Fans are wondering who is Trina dating now. Musical sensation Trina has gained huge prominence over the years and has managed to remain one of hip-hop’s iconic Diamond Princess. It has been almost a decade since Trina has proved to her fans that how much longevity female rappers can have as she is still ruling the industry. Apart from her thriving career, Trina has managed to make headlines for some of the high-profile relationships.

The rapper came under fire after she made some problematic comments about the Geroge Floyd incident. Trina’s name has been linked with some of the leading rappers of the industry, including Lil Wayne. However, the rapper has been dating someone for a while now. From French Montana to Rick Ross, Trina’s dating history is an interesting one. Let us take a look at who is Trina dating now.

Who Is Trina Dating Now?

Rapper Trina has been in a relationship with Miami rap artist and former basketball player Raymond Taylor. The two eventually sparked dating rumors back in 2016. The couple has been subjected to criticism as Raymond Taylor is 13 years younger than the rapper. Even though the pair have kept their relationship away from the media spotlight, Raymond often hypes his girl up. 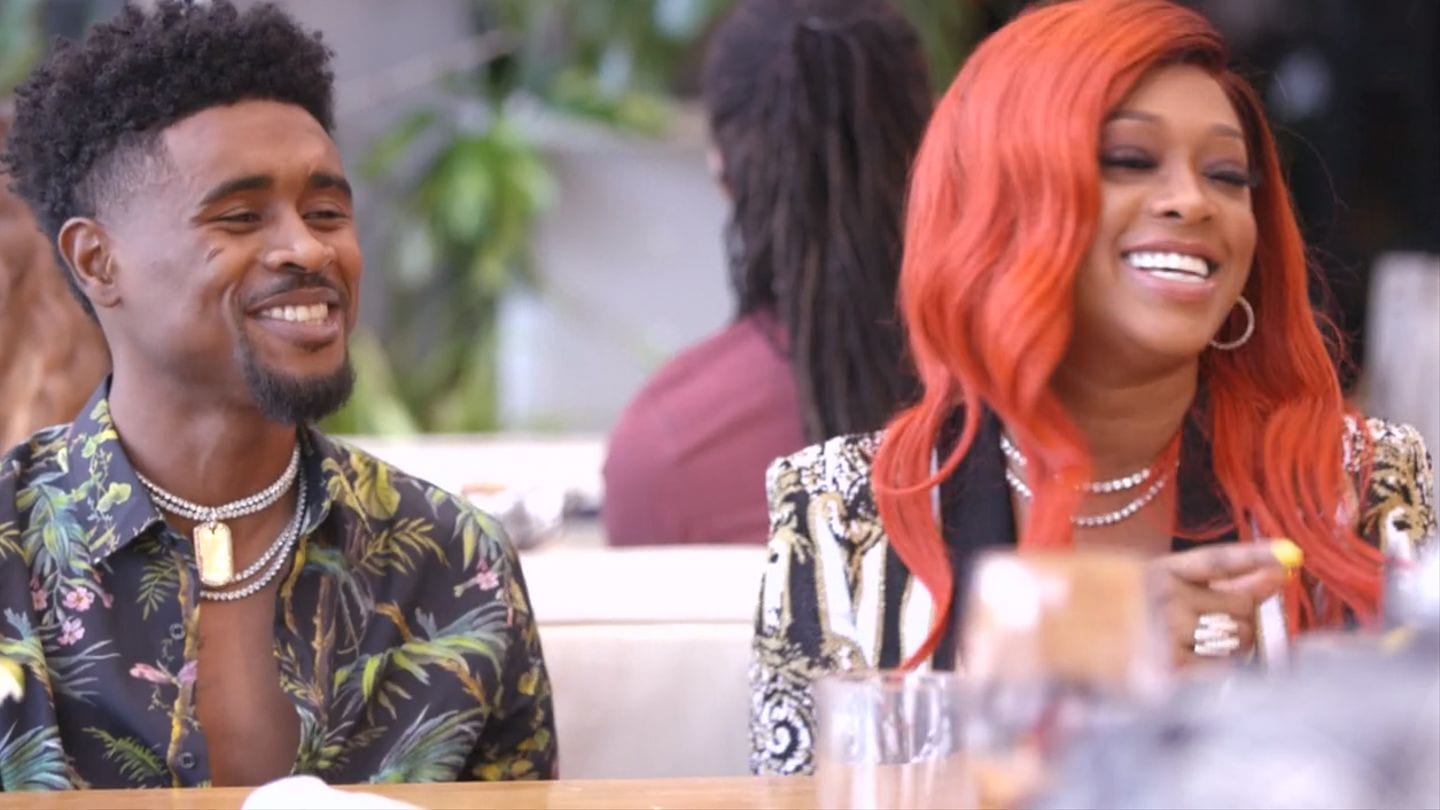 He recently posted a mushy picture that came with a romantic caption on Valentine’s Day. Moreover, he often gives his ladylove a big shout-out on social media. While uploaded a beautiful picture of the two. As he said that he missed his prim back in high school, he is surely making up for it while posing with Trina. Raymond Taylor also belongs to the music industry and might soon make an appearance in Trina upcoming releases.

Two of the most popular notable rappers Trina and Lil Wayner, started a relationship outside the professional one. As the two started dating in 2005, things moved on a fast one. Fans were stunned as media tabloids reported that the two got engaged just a few months later. Although it was not a widely publicized relationship and was mostly kept away from the media spotlight. For now, the rapper star is back with her new single titled Receipts. Fans recently witness one of the most epic Verzuz battles between Eve and Trina. Have a look at it here.

Sadly enough, the rapper suffered a miscarriage back in 2006. This happened less than a year into their engagement. Trina later admitted that they were very young and may have rushed into the decision. However, the two are still cordial terms. Not only that, but the former flames maintained a close friendship over the years as well as a working relationship. Lil Wayne did not hesitate when ex Trina asked him to record a feature for her 2019 album The One.

While Trina seems to have found her happily ever after with long-time beau Raymond Taylor, fans speculated that’s she is dating long-time friend and fellow rapper Rick Ross. The two know each other for almost twenty years and often poss mushy pictures on social media. How these rumors are a ruse as the two are close friends and treat each other like extended family. 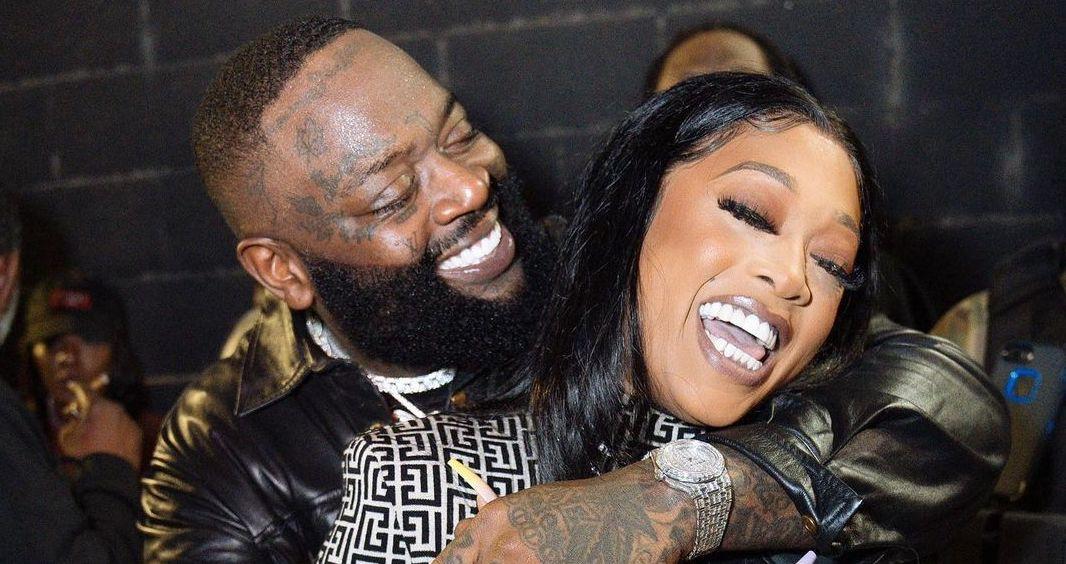 While Rick Ross was earlier engaged to Lira Galore, Trina is dating Raymond Taylor. Earlier Trina dated popular hip-hop star French Montana. However, the relationship only lasted a few months and soon came to a halt. French Montana later dated Khloé Kardashian just less than a month after his split with Trina. This led to some cold tension between the two, but it was soon dissolved without much buzz around. Trina did not open up much about her split with French Montana. After a few high profiles split, Trina is all about keeping her personal life and her man away from the media spotlight. She is busy with her brand new single while navigating her love life with Raymond Taylor.