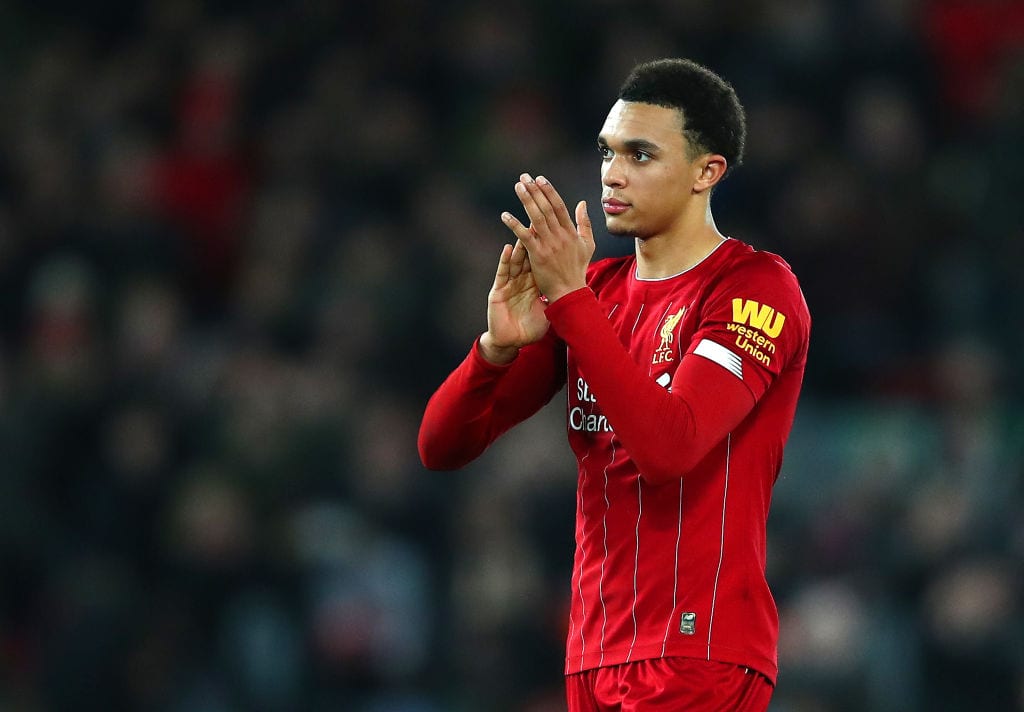 The paparazzi are always on the hunt for new information regarding celebrities and sportspersons. Seems like a new couple has emerged out of the blue. Likewise, a famous footballer has revealed his relationship status. We are talking about none other than the football player Trent Alexander Arnold. Yes, you got it. Arnold is one of the best attackers in the world. The 22-years-old star represents England national team. However, his injuries have turned out as a hurdle in his Euro 2020 performances. But, he has gifted the paparazzi a brand new gossip about his dating life.

Trent Alexander Arnold is an English professional footballer. He is currently associated with Liverpool. Likewise, Arnold has a perfect spot in the England national football team. He has been playing football under Liverpool’s academy since 2004. Over the years, Arnold has proved his worth to the world. Likewise, he made his senior debut in the year 2016. Also, his performances at the 2018 and 2019 finals of the UEFA Champions League were worth the appreciation. As a result, he won the 2019-20 PFA Young Player of the Year in domestic football. 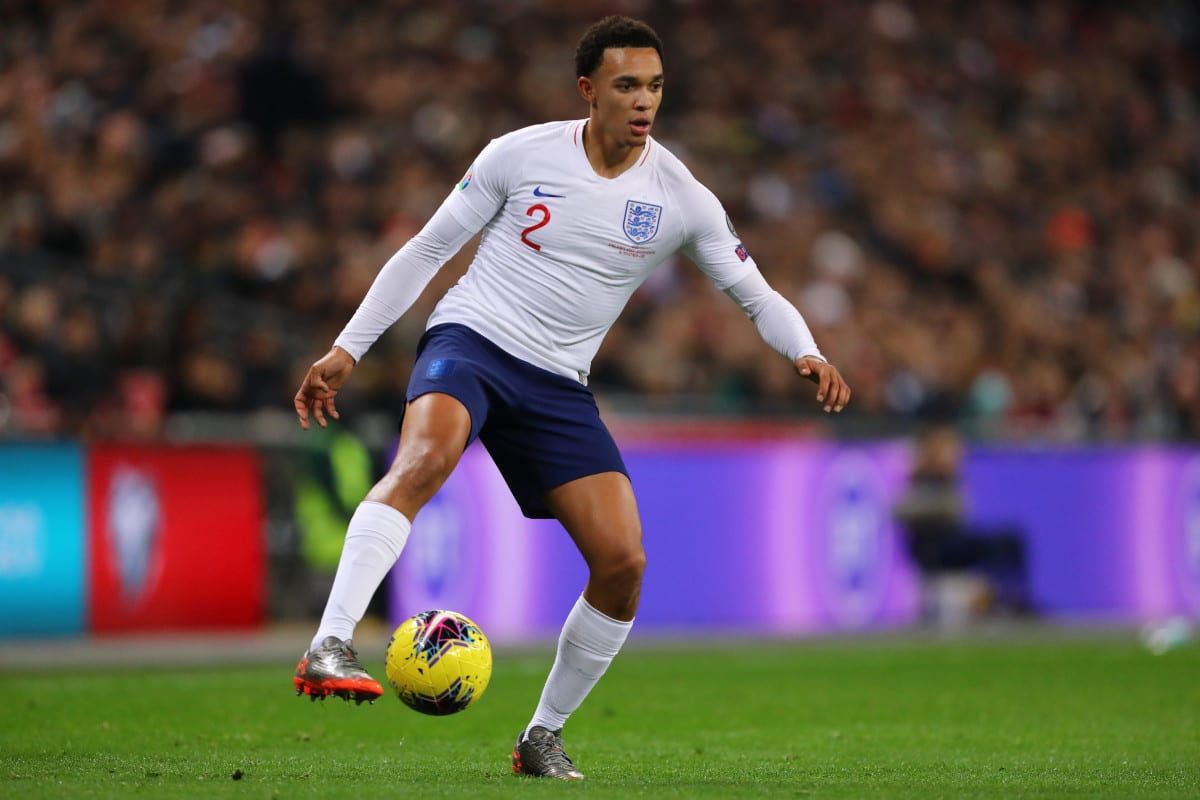 As a result of his outstanding performances as a teenager, Arnold became a public figure. It was not an easy journey. But he succeeded. Hence, he became the talk of the town. The netizens have gone snoopy to find out the facts related to the professional player. Likewise, he has created a storm by roaming down the streets with a mysterious girl. Therefore, in this article, we will talk about who is Trent Alexander Arnold dating? Likewise, we will shed some light on his professional career. Here’s what we know about Arnold.

Who is Trent Alexander Arnold dating?

Trent has been captured by the shutterbugs during Euro2020. Interestingly, he was not alone. Trent Arnold was seen roaming down the streets with a mysterious girl. She is not just any girl, but his girlfriend. Yes, you heard it right. The England football star is in a relationship. The dating rumors were high for the past few months. However, no confirmation was made regarding these rumors. But now, it looks like we have some sort of confirmation. As of now, Trent Alexander Arnold is dating Hannah Atkins. The duo was seen going out on a lunch date in Hale Village. 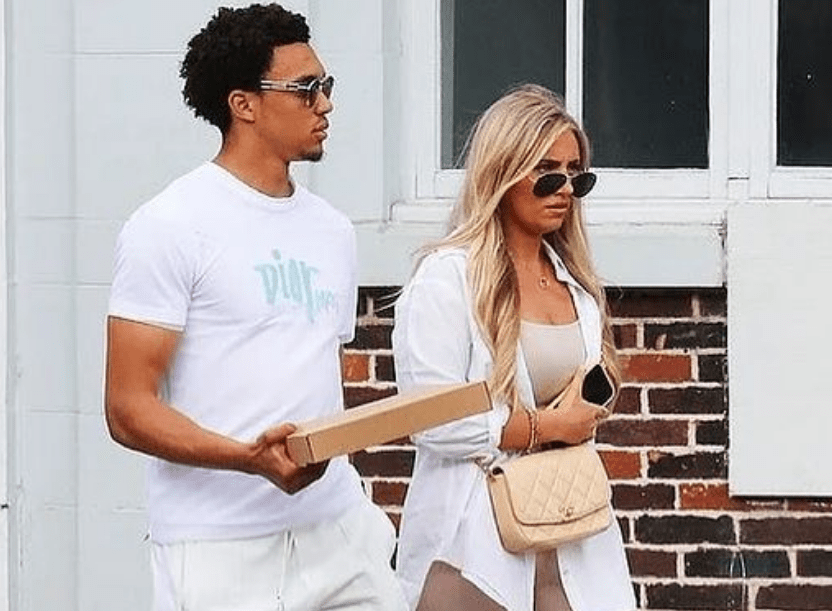 Trent Arnold was seen hanging out with Hannah Atkins.

The duo was captured by the shutterbugs after Trent was replaced out of Euro 2020’s England squad. It happened because of his thigh injury. When the replacement was announced, the fans were devastated about not being able to watch their favorite star. However, they were awarded some highlights of the star’s personal life. Hannah is a British citizen. Moreover, she has got a new title. Hannah is now a sports celebrity partner, almost officially. As of now, neither Trent nor Hannah has confirmed any of these rumors. But Trent’s fans are adamant that the duo is romantically linked with each other. However, we still have to wait for their confirmation. Also, the netizens are yet to go through a lot of discussions to find out more about the star’s girlfriend.

Trent was born on 7 October 1998. He hails from West Derby, Liverpool. He completed his studies at Rainhill High School. Since the age of six, Arnold used to practice at the Liverpool academy. In his later years, Arnold became the captain of the club at the U16 and U18 levels. He was coached by Pepijn Lijnders. Over the years, Arnold has brought laurels to his teams. The right-back player has received the PFA Team of the Year twice. Likewise, he was a big contributor in leading Liverpool for winning the 2019–20 Premier League. This glory came after a 30-years-long gap. 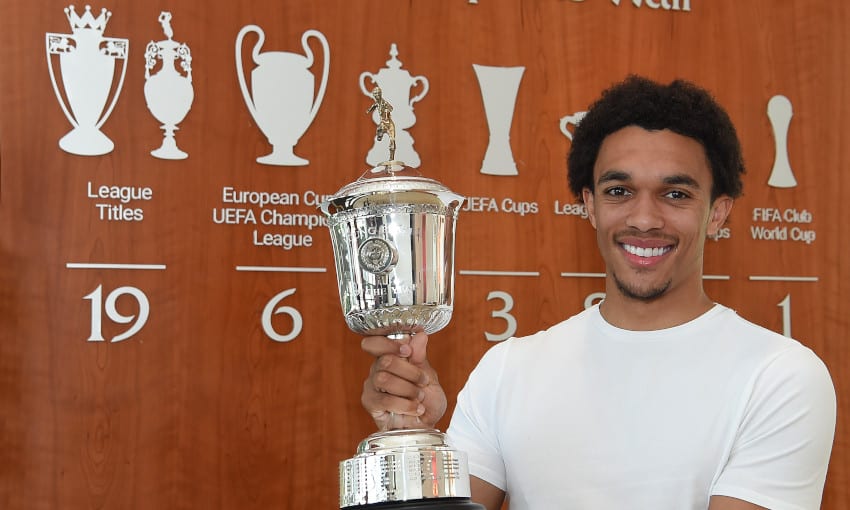 Trent with the PFA Player of the Year Award

It was indeed one of the biggest achievements of Trent’s life. Likewise, he was a part of England’s junior teams, He made his entry with the senior team in 2018. He was also a part of the 2018 FIFA World Cup squad. Likewise, Arnold’s performance in the 2018–19 UEFA Nations League was highly appreciated by the viewers. Recently, he was given the title of the 2020 FIFA FIFPro Men’s World XI. Likewise, he became the youngest captain of any team in the European competition last year. In the year 2019, Arnold became the Ballon d’Or nominee.