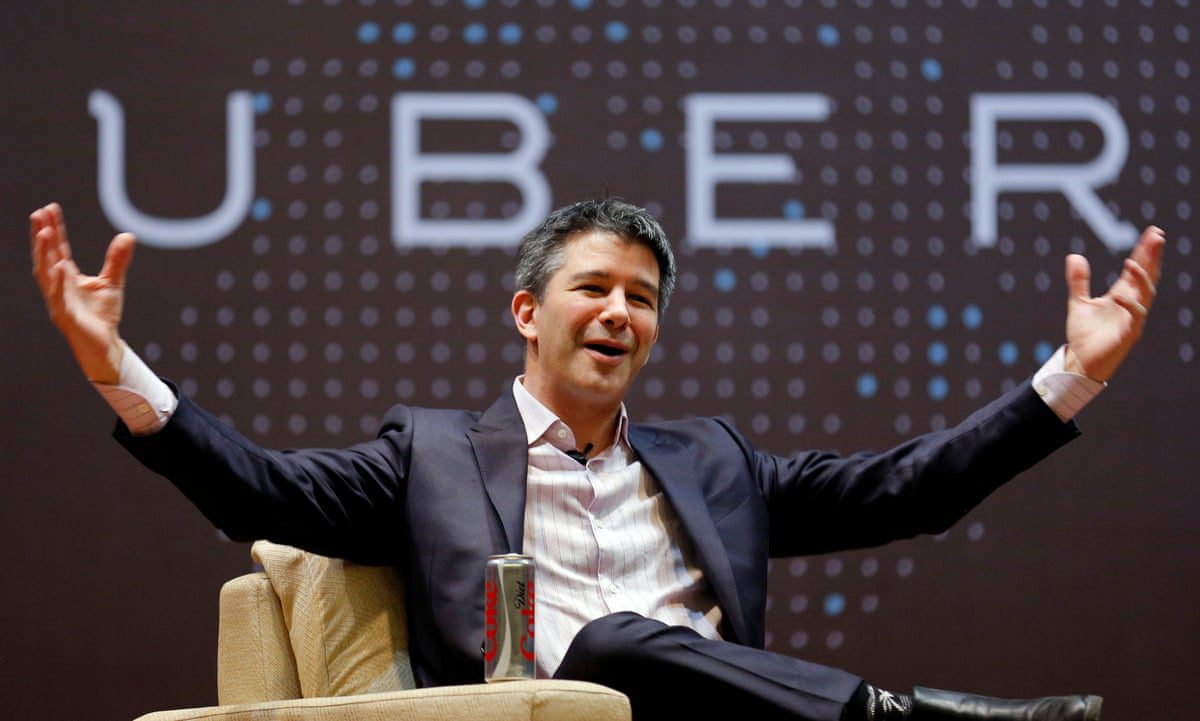 Who is Travis Kalanick's girlfriend?

Recently on 27th February 2022, an American anthology drama television series Super Pumped’s first installment subtitled The Battle For Uber, premiered on Showtime. It’s based on Isaac’s book and revolves around the rise and fall of the popular former Uber CEO Travis Kalanick. In the show, the role of Travis is played by Joseph Gordon-Levitt. The story is narrated from the perspective of the company’s CEO, Travis Kalanick, who eventually, owing to internal and external battles, gets ousted in a boardroom coup.

The show potentially gives us a lot of hints about the things happening in his professional life. But interestingly, it also allows us to understand him as a person with the things that line his personal life! And with that said, if you are curious to know more about his personal life, especially his romantic side, then stay with us to know about Travis Kalanick’s girlfriend! Is he dating someone right now?

Well, before we move our focus to the main topic, let us know a little more about him. So, his full name is Travis Cordell Kalanick. And he was born on 6th August 1976 in Los Angeles, California, the U.S. And thus, this year, he would be celebrating his 46th birthday. He is an American businessman who has co-founded several companies like Red Swoosh but is popular for being the co-founder and former CEO (chief executive officer) of Uber. He was the CEO of Uber from 2010 to 2017, following which on 31st December 2017, he had resigned from his seat on the board of directors because of the growing pressure, which also included the allegations of him ignoring reports of sexual harassment at the company. And now, let us have a look into his love life and find out about Travis Kalanick’s girlfriend if he has any! 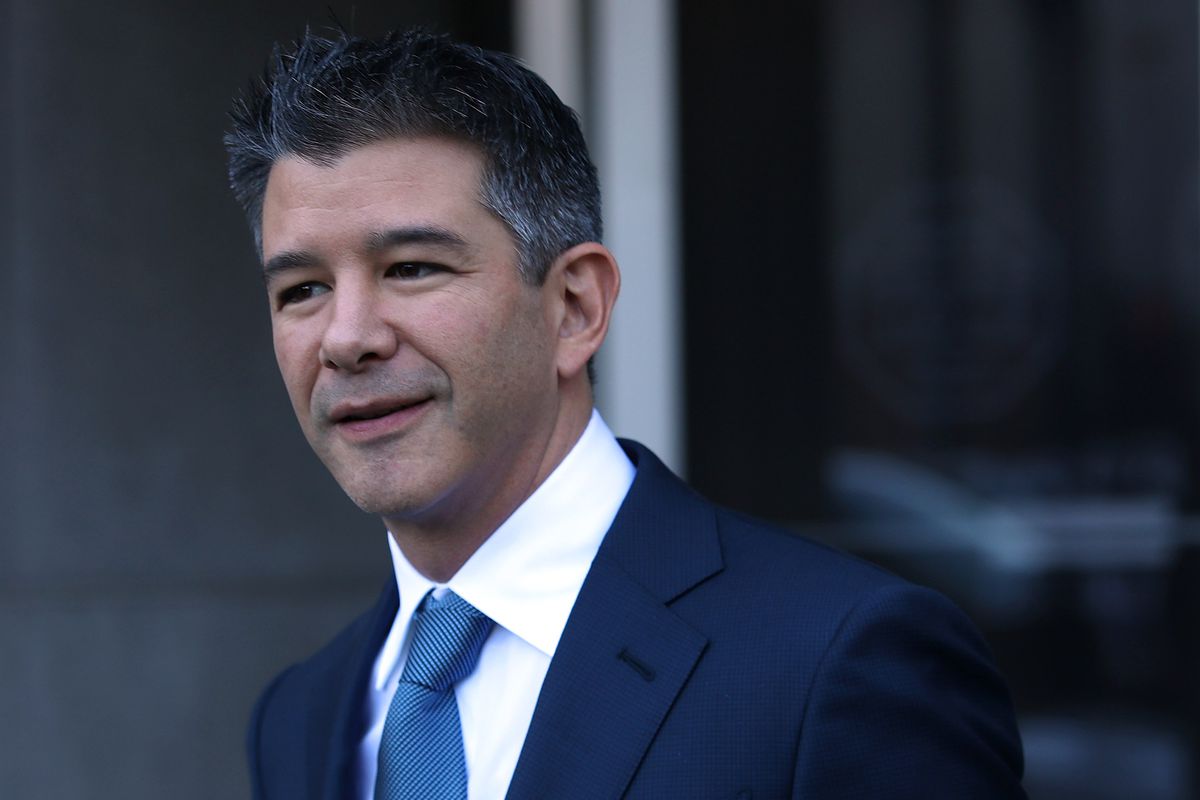 Also Read: Who Is Wladimir Klitschko’s Girlfriend? The Klitschko Brothers Are Out To Protect Kyiv

Who is Travis Kalanick’s girlfriend? A dive through the love life of the co-founder and former CEO of Uber!

Well, let us first clear the doubt that the former Uber CEO, Travis Kalanick, is not married! Additionally, as of now, his relationship status is under the wraps! But this doesn’t mean that we do not have any information regarding his love life! Last year in 2021, he was seeing a Columbian model named Daniela Lopez Osorio. And it is believed that the two got romantically linked around mid-January of 2021 after meeting in California. However, neither of the couple’s representatives had commented on the status of their relationship. Daniela Lopez Osorio has also appeared in the Sports Illustrated Swimsuit Edition. And was signed with Victoria’s Secret Pink in 2015.

In October 2021, it was confirmed that even if they were together, they had separated their paths as Victoria’s Secret model took to her Instagram handle to officially announce her relationship with actor Bryan Craig on the actor’s 30th birthday! Though this was an alleged relationship, Travis Kalanick has one confirmed relationship on his card!

Before the Travis Kalanick’s alleged relationship with Columbian model named Daniela Lopez Osorio, he had one confirmed relationship! And it was with violinist Gabi Holzwarth. The two met at a party where she was performing. The couple dated around three years, from 2014 to late 2016. It is believed that they had parted ways around August. And if you want to know more about Gabi Holzwarth, then she is a classically trained violinist and has several high-profile events registered on her cards. And to your interest, this also includes the Google’s exclusive camp and the Davos World Economic Forum. 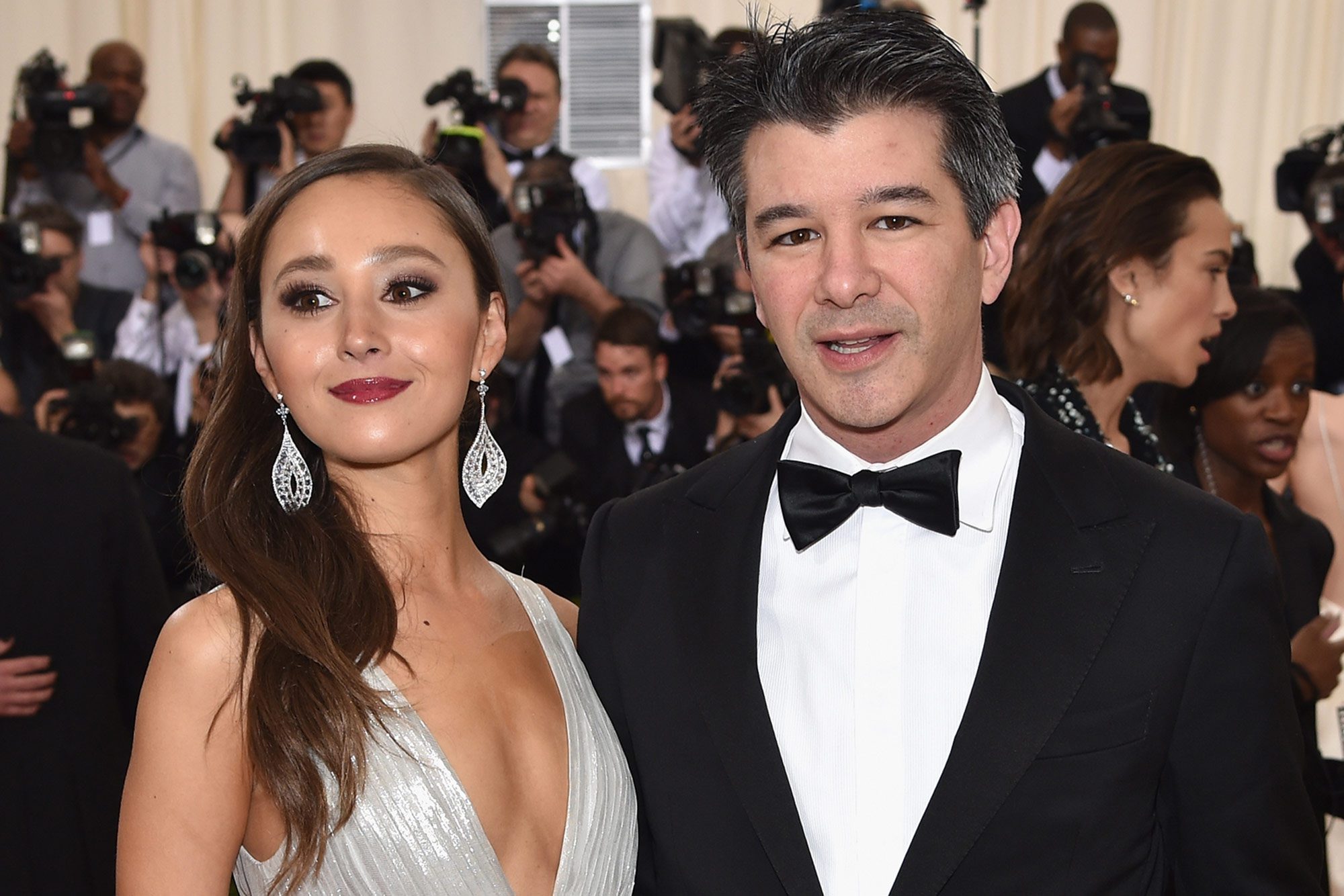 At the time when the two had broken up, she was also described as a Business Development Manager. When the couple was together, Gabi had also shared that how Travis had helped her with the recovery from eating disorders. When they had separated their ways, Gabi, too, had commented on the perceived sexist workplace culture of Uber! She said that as a woman, she too had struggled with her own insecurities and body image!