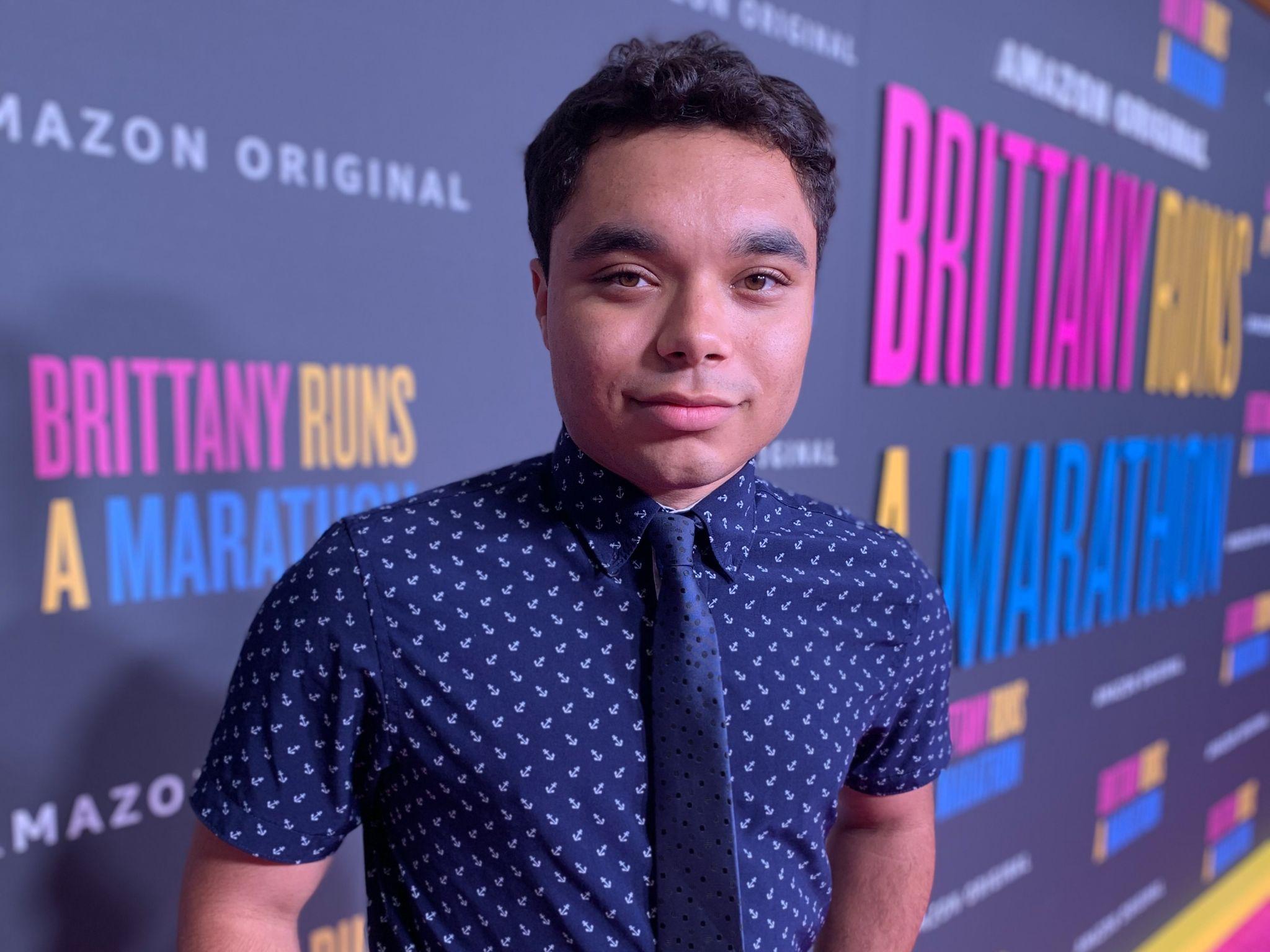 The former Disney star is 23 years old now and all grown-up. While he has been tackling more adult roles since his child star era, many aspects of his nearly decade-long career have remained unchanged, especially his hustle. While Travis stole the hearts and minds of parents and children alike voicing the first village boy to attend the Royal Prep Academy, many wondered what happened to him after the show wrapped.

Travis Bryant has had an agent since he was twelve years old, and he shows no signs of slowing down. The Texas native began his career in the entertainment industry by appearing in local commercials from his hometown including an H.E.B. grocery store Superbowl advertisement. As he transitioned to bigger roles, he found his biggest break appearing on Disney Junior as Tyler, everyone’s favorite Village Boy attending the Royal Prep Academy alongside Princess Sofia.

While lending his voice on the Disney Junior animated series Sofia The First, Bryant was already appearing in guest roles on shows like the Freeform series The Fosters, where he performed opposite actors, Cierra Ramerez, and Noah Centineo. Fast forwarding from his Disney run, the star continued to make some major moves in his career. From brand ambassadorships with Crayola to lead roles in reboots and spin-offs, read on to see what Travis has been up to since then. 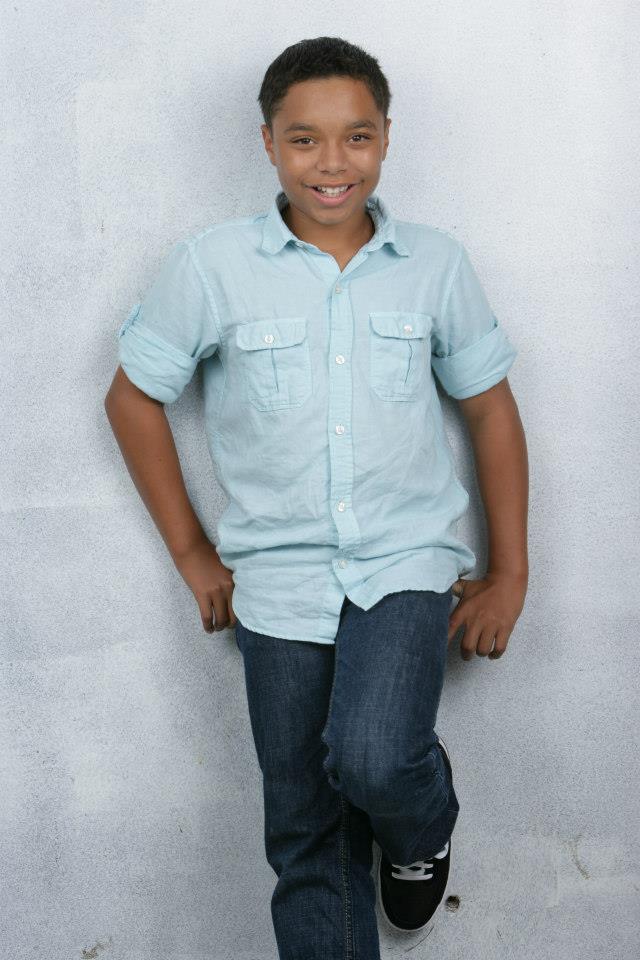 Travis Bryant as a Child

The actor then appeared in the 2019 Fox Searchlight religious film Breakthrough based on the true story of John Smith.

While continuing to appear in small cameo roles in feature films like Netflix’s Let It Show, Bryant would find his biggest success on television. Conquering children’s television in voiceover roles like Nickelodeon’s Adventures of Kid Danger and Disney’s Jake and the Neverland Pirates as well as guest spots on shows like YouTube RED’s Weird City and Hulu’s Dollface.

In 2020, he was announced as the celebrity spokesperson for Crayola’s ‘Colors of the World’ campaign as well as appeared in Brandon Crawford’s virtual live reading for the Ike Holter play, Hit the Wall, alongside celebrity actors Clark Moore, Imani Hakim, and Jan Luis Castellanos. Bryant can next be seen in the reboot of the HBO Max series and the independent film The Fallout alongside fellow Disney star Jenna Ortega.

Travis might’ve fallen into the world of kid and teen shows since his time on the Disney Junior, but his presence is growing and the coming years will be huge for him. 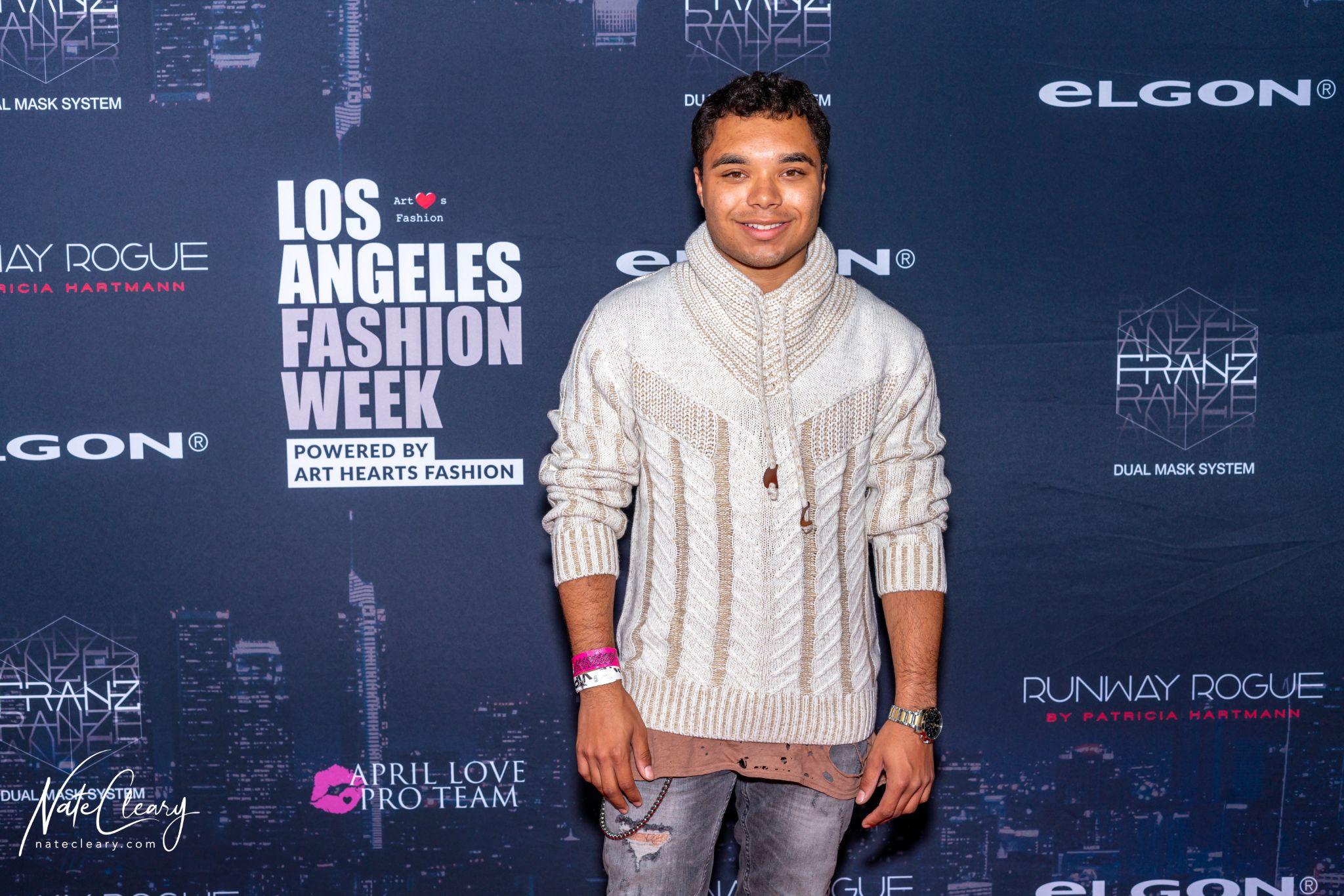