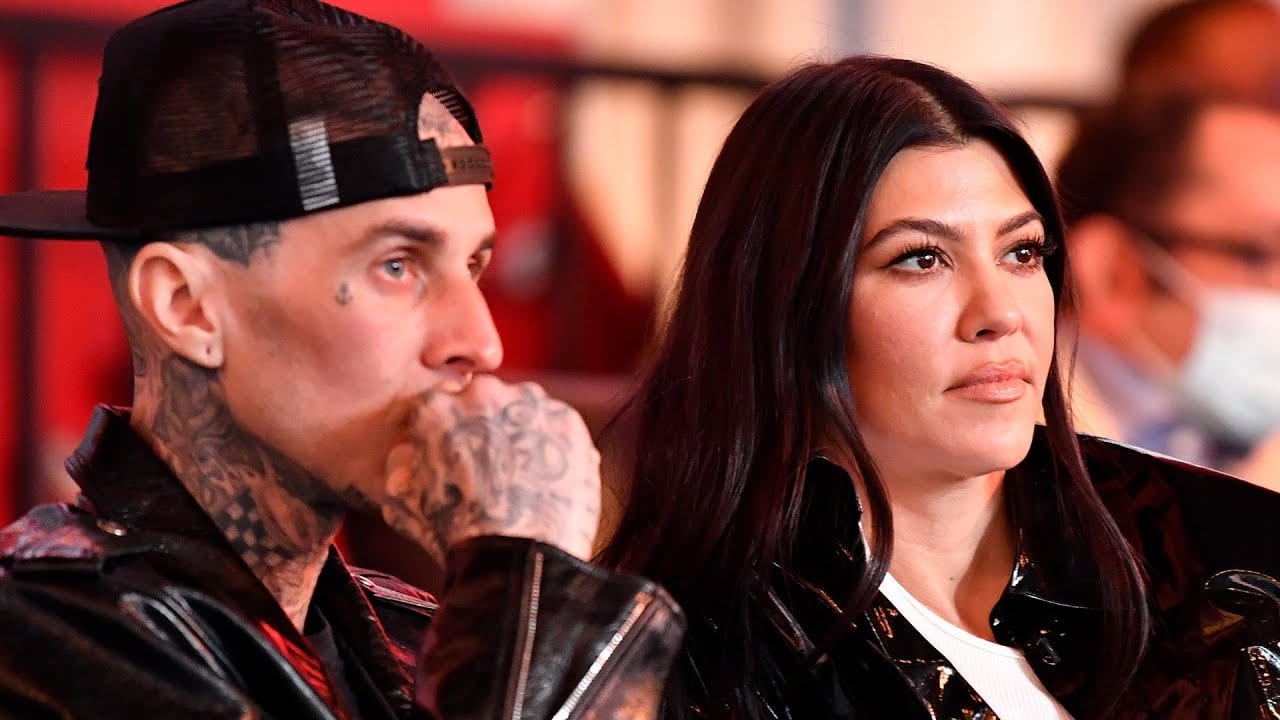 Who Is Travis Barker Dating?

This article is to answer the question – Who Is Travis Barker Dating? Over the last few years, our world has witnessed a massive revolution in the power of the Internet. This movement has significantly bridged gaps in communication between people, thereby making the globe a much smaller place. The internet has brought celebrities closer to their fans. This has consequently increased the influence that popular culture has on our daily lives. Today, our day starts with scrolling the news feed that is mostly filled with information regarding our favorite stars. More often than not, it is news about their personal lives that our generation most engages with.

Before we learn more about Who Is Travis Barker Dating, it is important to understand the man’s background. It is also crucial to this article that we establish the relationship between Barker and Blink-182. After all, it is not like the two can be disassociated from each other. Read on to find out more.

Blink-182 is one of the biggest American rock bands of all time, with three members at present. In past, two members left the band. They have been active since 1992. As of 2021, Blink-182 has won 18 awards out of all their 29 nominations. The last album the trio released together was Nine in 2019. Let’s find out all that there is to know about Travis Barker’s life – both professional and personal, below.

Who Is Travis Barker?

Travis Landon Barker is an American musician. He also happens to be the drummer for the legendary rock band Blink-182. Travis Barker was born in Fontana, California on November 14, 1975. Barker’s beginnings in life were very humble. His father was a mechanic, while his mother was a babysitter. When Travis Barker was four years old, his parents gifted him his first drumming kit. In fact, Travis has used this kit for 11 years, up to the age of fifteen. 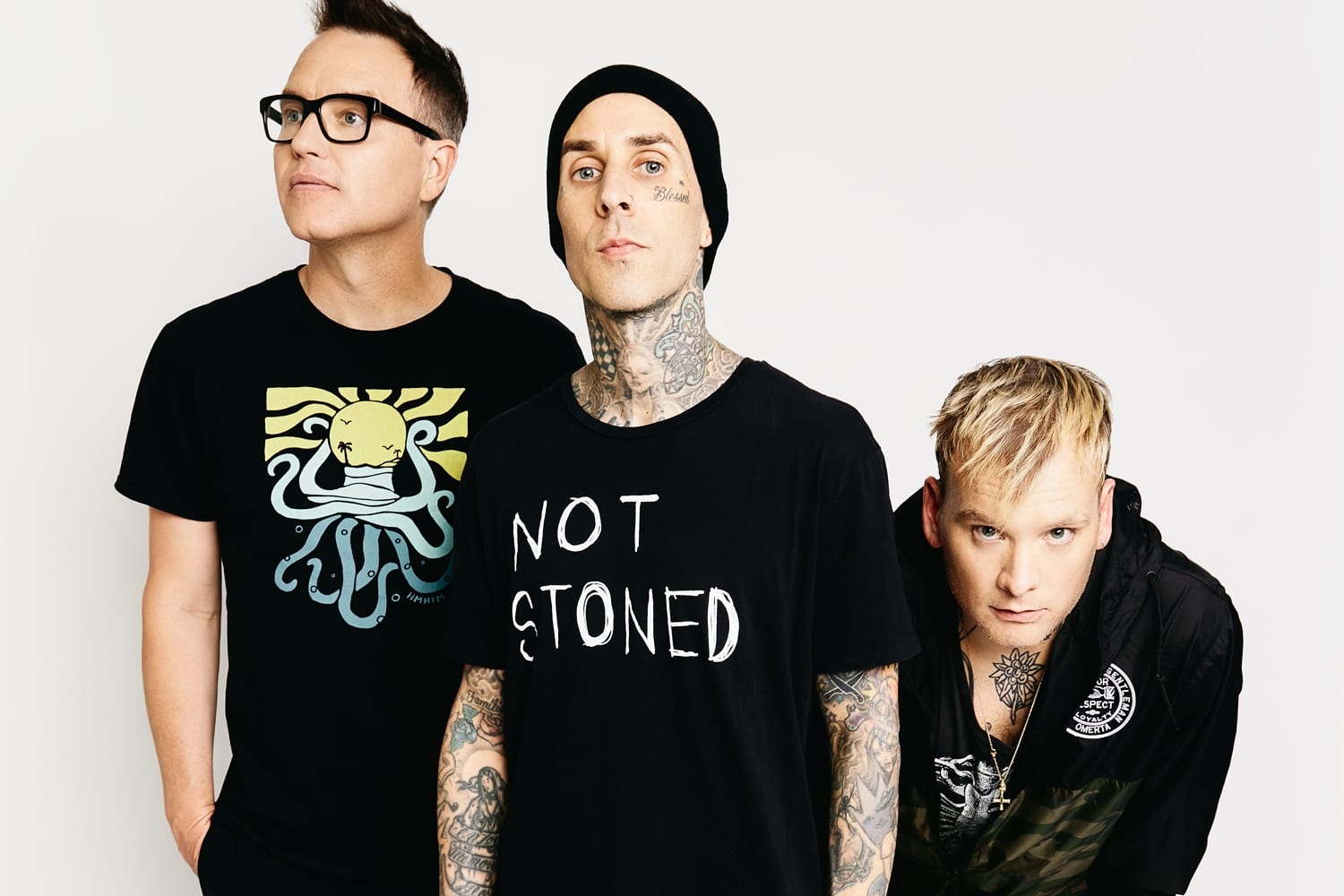 Travis Barker has been a drummer his entire life. He began drum lessons when he was only five years old. He played around with several other instruments to find what he loved best. This list is inclusive of a trumpet and piano. Interestingly, Barker also took vocal training lessons. It is clear that Travis was sure he wanted to be in the field of music all his life. However, he was still contemplating which particular category to choose, be it instruments or vocals. And, if he chose instruments, which one did he like best. Barker said that no matter what he experimented with, he would always come back to drums.

Travis Barker began his musical journey straight out of high school in 1993. He started joining local punk rock bands to enhance his love for music. Barker joined Blink-182 in 1997 as a substitute drummer who was just filling in temporarily. It was Blink-182’s Enema of the State in 1999 that gave the band ricocheting success. They were unstoppable now as Blink-182 completely defined the pop-punk rock genre. In 2008, Barker had been in a terrible accident which killed 4 people. Finally, in March 2011, Barker released his first solo song – Give The Drummer Some. Travis Barker’s latest release is in collaboration with Willow Smith for ‘Transparent Soul’.

Who Is Travis Barker Dating?

Unlike the clear trajectory of his career, the graph of Travis Barker’s personal life wasn’t this smooth. Barker was married to his first wife Melissa Kennedy, for nine months only. After getting a divorce in 2002, two years later, Barker remarried. This time, it was to Miss USA 1995, Shanna Moakler. The couple had a very fancy goth-style wedding. The couple also has two children together – Landon (2003) and Alabama (2005). However, this marriage too came to an early end in two years by 2006. 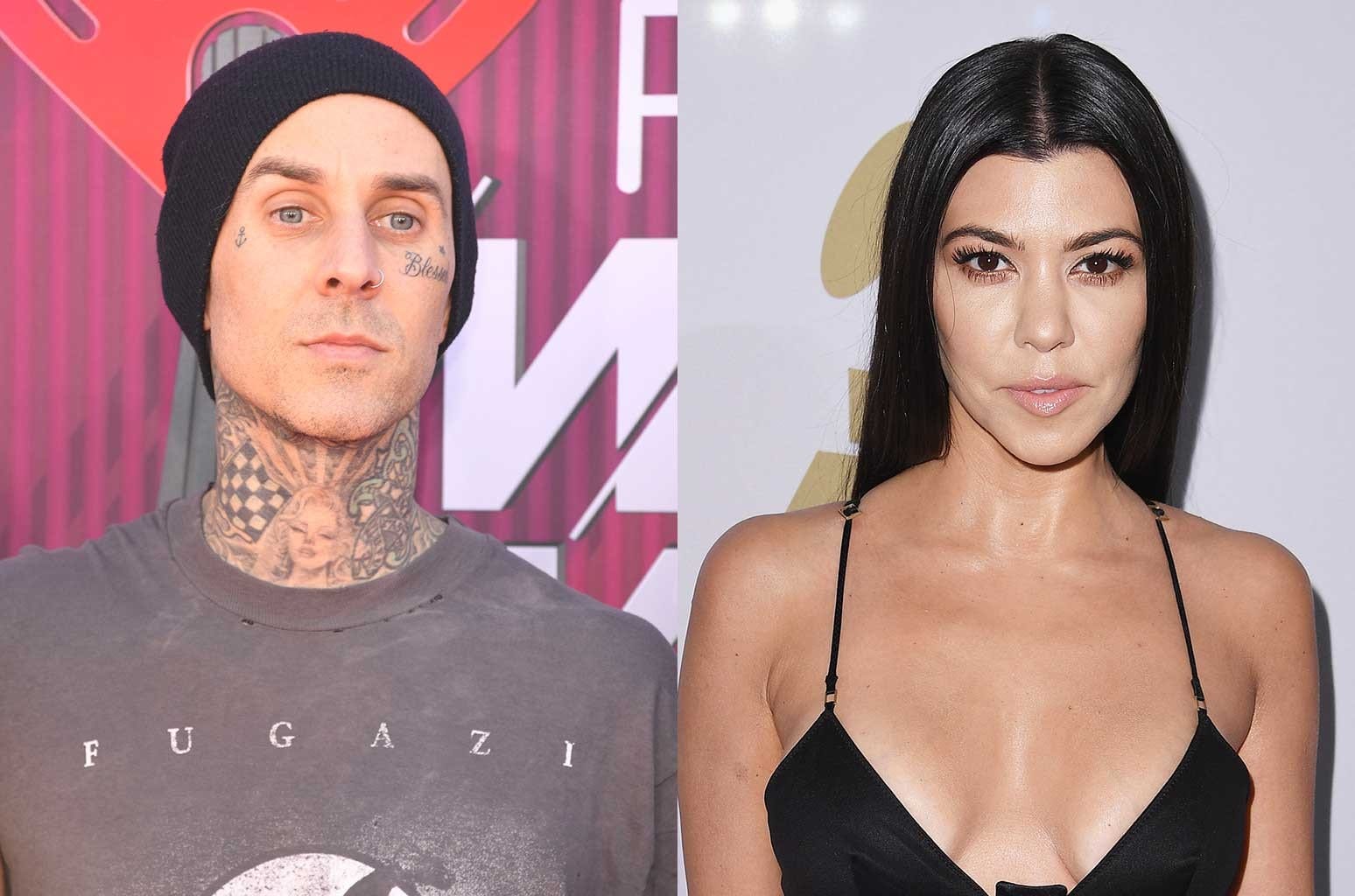 Sometime towards the end of 2015, Travis Barker was briefly linked to singer Rita Ora. However, this was nothing concrete. As of July 2021, Travis Barker is dating Kourtney Kardashian. Their relationship was first put under the spotlight in January early this year. Travis Barker continues to amicably co-parent his two children with Shanna Moakler regardless of his tumultuous dating life. In fact, he is also a doting stepfather to Moakler’s elder daughter Atiana La Hoya. Stay tuned to this page for more updates on Who Is Travis Barker Dating!