Who Is Trae Young Dating? About The NBA Player’s Girlfriend 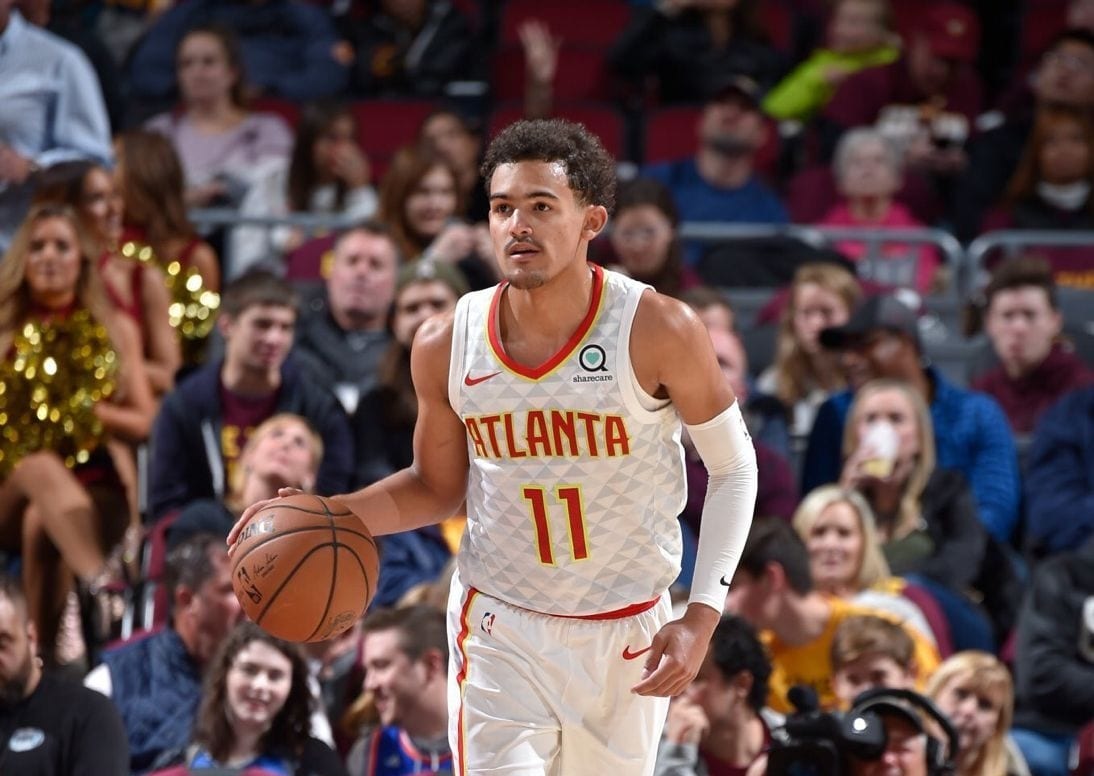 Trae Young is a globally acknowledged personality in the sports world, and at the young age of 22, he has won several awards. The basketball player has trended on the sports section multiple times, for achievements, match scores, and also his dating life. In this article, we would discuss who is Trae Young dating, the question which is currently attracting the curiosity of the public. However, prior to the discussion about Trae Young’s dating life, let us learn about his achievements. Trae Young plays basketball as a point guard for the Atlanta Hawks of the National Basketball Association (NBA). He has a huge contribution to the victories of his team. Trae became the only player to ever lead the NCAA in both points and assists in a single season.

His other achievements include winning the title of NBA All-Star in 2020 and NBA All-Rookie First Team in 2019. In 2018, he was unstoppable and won several awards. The awards include, Consensus first-team All-American, Wayman Tisdale Award and First-team All-Big 12, Big 12 Freshman of the Year, NCAA season scoring leader, and NCAA season assists leader. Earlier his entry into professional basketball for Atlanta Hawks, Trae Young had a remarkable high school and college basketball career.

During his freshman years, he was chosen as a consensus member of the All-American First Team. In this particular year, he was also declared as the second freshman to record similar numbers of points in an NCAA Tournament game. Following Chris Paul, who became the first freshman in 2004.

Who Is Trae Young Dating?

Trae Young is currently dating the beautiful Shelby Danae Miller. The couple is rumored to be dating since 2018 after they met in Oklahoma in 2017. Shelby was a member of the school’s cheerleading squad, and Trae was a member of the Oklahoma Sooners basketball team. Though we are not aware of Shelby’s personal life much, and according to her social media bio she belongs from Norman, Oklahoma and she currently stays in Atlanta, Georgia. Atlanta is the place where Young plays, and it can be assumed that the couple moved in together.

Shelby was born on Oct. 25, 1995, which suggests that she is nearly three years older than Trae. Though the couple prefers privacy in their relationship, however sometimes we get updates about them from their social media. Mostly, their adorable couple pictures can be found in Shelby’s Instagram feed, where she has more than 18k followers. The last picture of them, Shelby uploaded was on Valentine’s day, with the caption “My Valentine”. The couple is spotted adorably looking at each other holding a glass of wine.

From the other pictures in her feed we can see that they went on a trip to Miami in a yacht, and in the Bahamas, chilling on a beach. Shelby is sometimes spotted sharing Instagram stories where she attends her boyfriend’s matches. During the quarantine, Shelby posted a few TikToks of them grooving and dancing to the music. We can’t help but stan the beautiful couple and wish them luck.

Know About The Early Years Of The Player

The basketball player attended Norman North High School to complete his high school studies. He joined the basketball team in his sophomore year and ended up being Oklahoma’s Sophomore of the Year. Then he attended the University of Oklahoma for his college studies and also played basketball there. And in 2017, Trae received major media attention and was referred to as one of the best players in the 2017 recruiting class. In the following year, signed with Atlanta Hawks, and made his professional debut.

And the rest is history, as he is called one of the best and famous young NBA stars currently and also has an impact on the whole sports industry.

Jeff Bezos Divorce Wife Net Worth: How Wealthy is She Now?

You, Me & My Ex: Are Caroline and Alex Still Together?