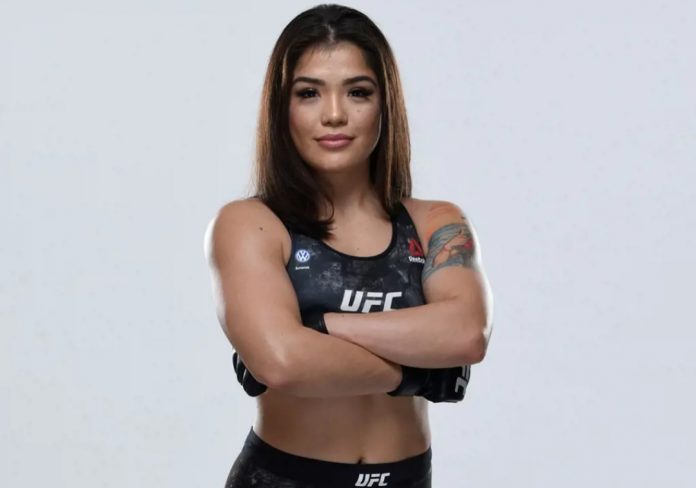 Here, we shall discuss who Tracy Cortez is dating. What do we know about this mixed martial artist’s love interest & notable career? Starting from the basics, Tracy Cortez is currently gaining prominence by competing in the flyweight division of the UFC. With immense hard work and practice, she has been able to win all the ten matches out of eleven matches that she has played to date. Previously, she was signed to Invicta Fighting Championship as well. One of Tracy’s very recent matches was on 7 May 2022, fighting against Melissa Gatto. Through unanimous decision, she won the fight successfully.

Knowing so much about her noteworthy career, fans are interested to learn about what’s going on in Tracy Cortez’s personal life. Well, it’s been a while since she has been dating the love of her life. The love birds are reported to have been together since the mid of 2021. Both of them are vocal about their romantic relationship. Little did you know, her boyfriend is an MMA Champion. Because of their same profession, they get along pretty well, and that serves as one of the reasons for which their relationship is getting stronger. Let’s dig into this article to learn more about who Tracy Cortez is dating.

Also Read: Tracy Cortez’s Net Worth: How Much Does The MMA Fighter Make?

Who Is Tracy Cortez Dating?

Tracy Cortez is dating Brian Ortega. In case you aren’t well aware, Brian is currently gaining fame while competing in the featherweight division for the UFC. Earlier, he has competed in the RFA and ended up being the Featherweight Champion.

The pair made their relationship public in the mid of last year. It was she who posted a picture of her with Brian on her social media account on 10 July 2021. That hinted to the fans about Tracy Cortez Dating Brian. When asked in the interviews, neither Tracy nor Brian failed to gush about each other. The pair appears to be inseparable, and their relationship is growing stronger with time. Here’s not the end. Meanwhile, she sparked engagement rumors as well. Tracy has been spotted wearing a beautiful diamond ring that made the fans speculate more. But, nothing has been confirmed yet.

For her win at the match that was held on 7 May 2022, Brian posted several pictures on his Instagram account to congratulate his girlfriend. It proves how understanding and supportive he is as a lover. Briefly, we may say Tracy and Brian are quite happy being together and are looking forward to the future.

Besides knowing who Tracy Cortez is dating and the details of their ongoing romance, fans are interested to learn about her. Being born on 10 December 1993 makes Tracy 28 years old at present. She was born in Phoenix, Arizona, United States. As far as her height is concerned, Tracy is 1.65 meters tall. You may follow her on her Instagram account, having over 489K followers at present. Also, on Twitter, Tracy is pretty much active with more than 87.3K followers as of now.

Throughout her mixed martial art career, Tracy has fought against various renowned artists such as Justine Kish, Stephanie Egger, Vanessa Melo, Cheri Muraski, etc. Winning eight matches out of eleven by decision isn’t an easy thing. With immense practice, she has successfully made it. She speaks about her brother, who serves as a huge motivator for her. He passed away after struggling with cancer, and the pain that he suffered was unbearable.

Best Wishes to Tracy Cortez for the upcoming days of her career. Hoping she achieves all her goals, as she is very young and has a long way to go. On the other hand, we are eagerly waiting for them to reveal if they are already engaged and are looking forward to the next final step. 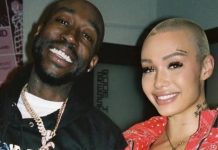 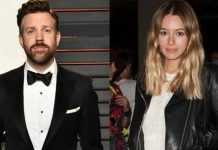