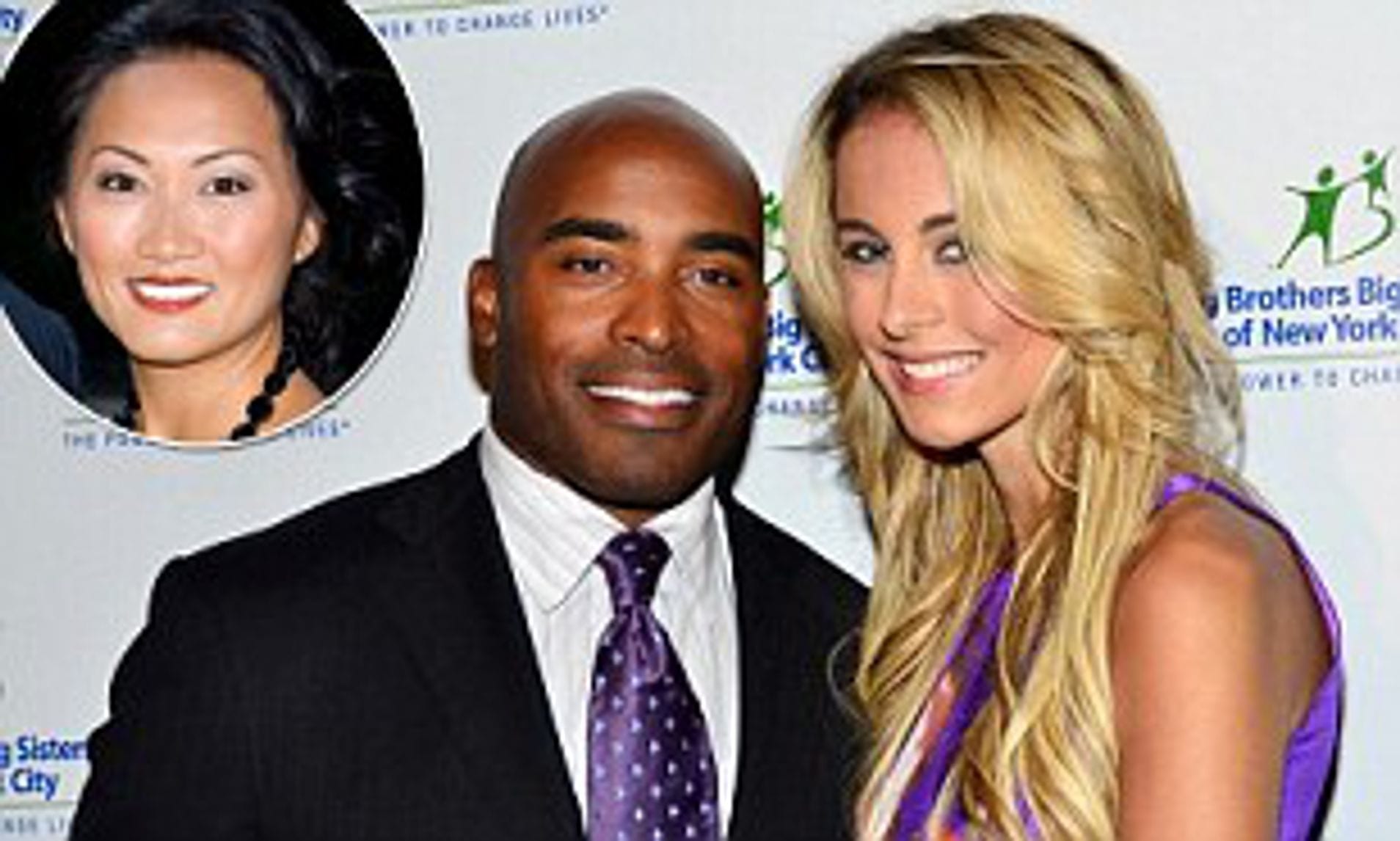 Traci Lynn is rumored to be the new housewife of New Jersey. So now the question stands who is Traci Lynn? Traci is the second wife of the former NFL running back, Tiki Barber. Traci is a model, and besides modeling, she has been an intern at the NBC Today’s show. Where Tiki was a commentator. So it’s clear where the couple first met. And now the couple has two beautiful daughters. Tiki has been chasing Traci since she was a graduate student. This clearly means he cheated on his first wife, Ginny Barber. And on the other hand, to pay her bills and to survive college life, Traci babysat Tiki’s twins. Traci and Tiki walked down the aisle as soon as he finalized a divorce with his first wife. We can say it’s not a very romantic start to a relationship. But it is what it is.

When Traci and Tiki were so-called dates, Tiki had an eight-month pregnant wife and two sons at home. Meanwhile, Traci also had a boyfriend. They both were open about their relationship, and no one objected to it. On Traci’s 21st birthday, Tiki sent around 21 roses to her dorm room. Traci was very famous in her college as she carried around a small dog Tiki gifted, and she had a rich married man to kiss. Either of them thought what they were doing was wrong. Tiki didn’t care about his pregnant wife. And Traci didn’t care about another woman who was in a vulnerable state. But still, no one objected because we live in a patriarchal world. 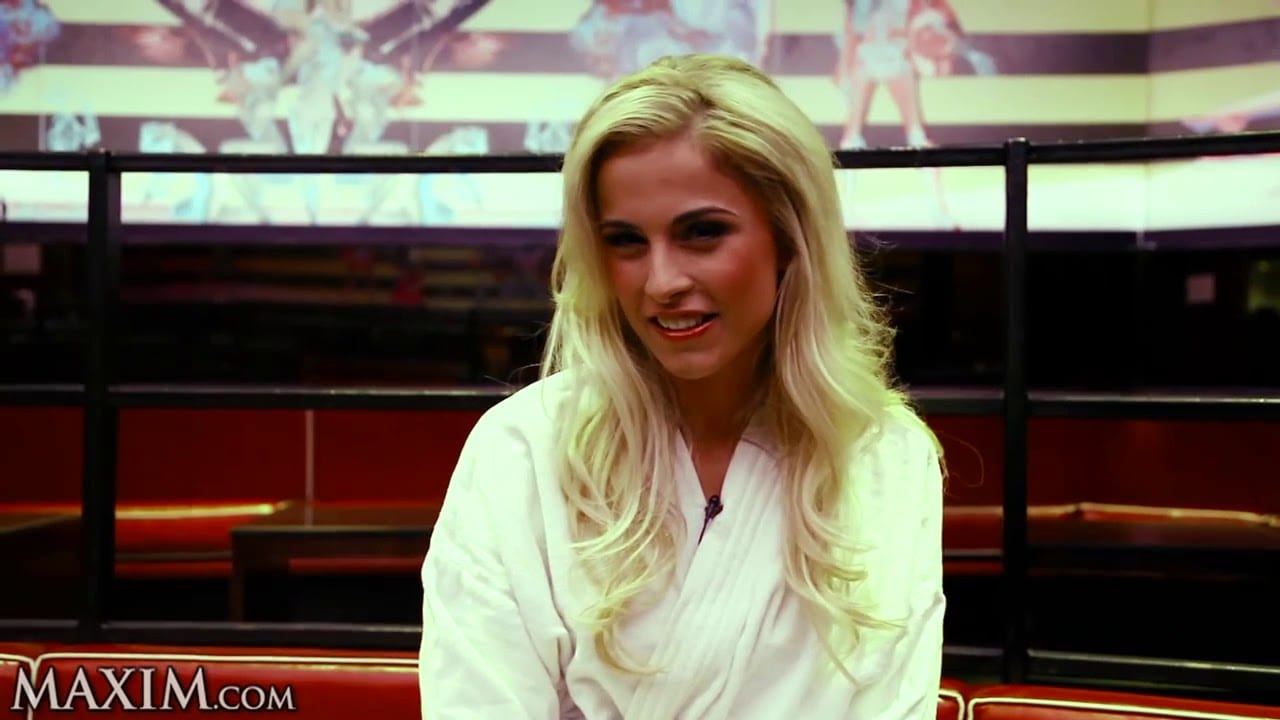 Tiki has always made controversial choices in his life. He left football to pursue his media career. But after this controversy, he was sidelined by the NBC Today’s Show. After which, he tried out the FOX studio. But he was out of luck. Can we officially call it karma? Yes, we can.

Who Is Traci Lynn, And Is She The Cast Of Real Housewife Of New Jersey Season 12

Rumors say that Traci Lynn would be the new cast of Real Housewife Of New Jersey season 12. The show has already started filming, and we will see the life of Traci and Tiki. We will come to know the man who left his pregnant wife for a college student more closely. It is also said that Traci Lynn shot a sequence with the cast at Margaret Joseph’s Pride Party In Englewood. It is also said that the sequence was shot for the Real Housewives of New Jersey Season 12. However, the production of Real Housewives of New Jersey hasn’t given any release date yet. But the filming of the series has begun.

Traci Was A Thrid Person In Tiki And Ginny’s Relationship.

There is no doubt in it that Traci was a homewrecker in Tiki and Ginny’s relationship. But here, Tiki is at fault. Cheating is never fine. And he was cheating his wife with a 21 years old girl when his wife was pregnant with his child, and she also had two twins to take care of. And for the cherry over the cake, Traci gave an interview to a magazine where she said that a lot of people break up and a lot of people file for divorce. Why is it such a big deal if Tiki is asking his wife for a divorce? 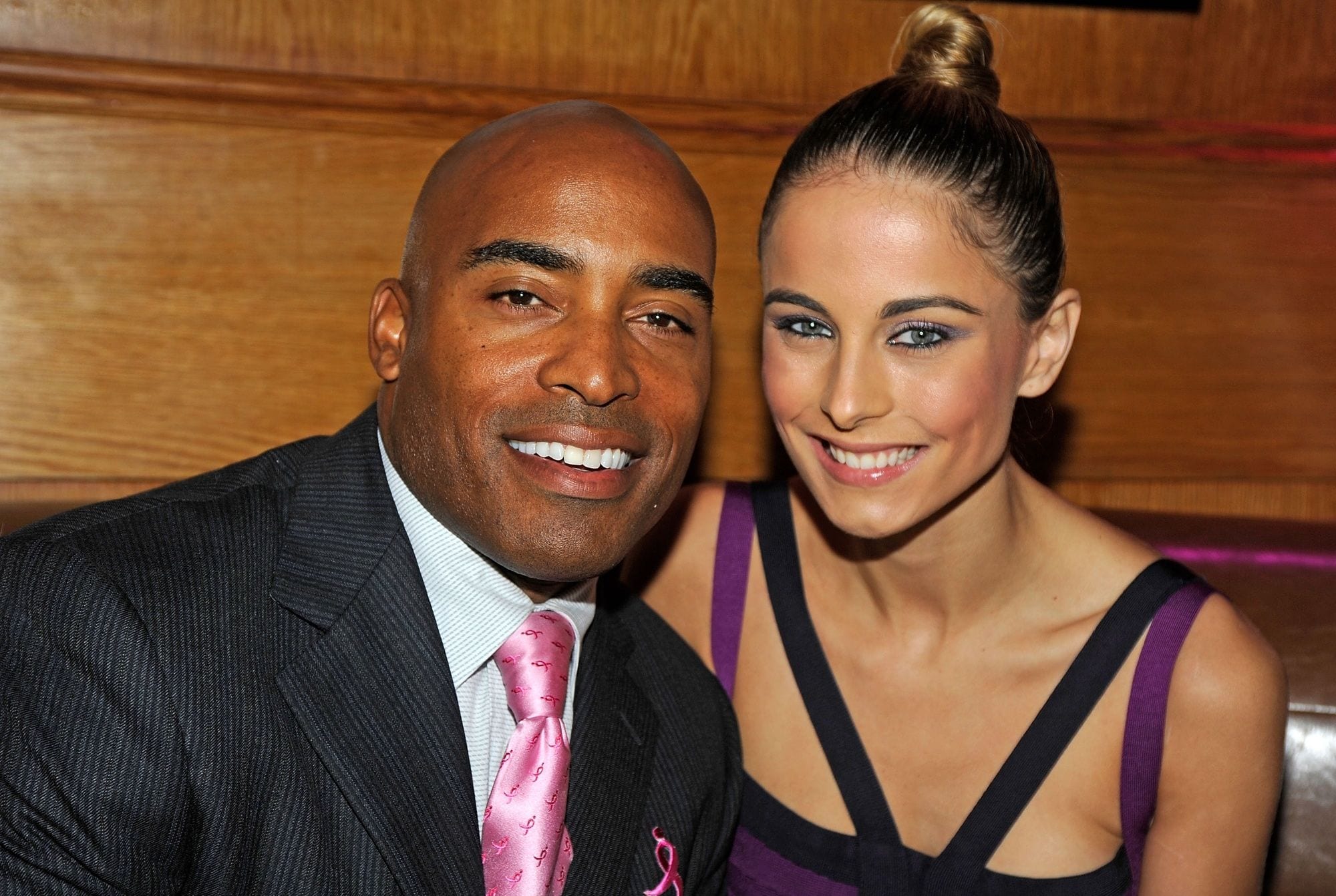 The interview proved that she is not only young for Tiki but dumb too. She shamed Tiki’s wife while she was eight months pregnant with two young kids to take care of. Woman shaming another woman that too over a  man. What has happened to his world? Traci and Tiki seem happy together, and they have two beautiful daughters together but what they did with Ginny and to Tiki’s sons was not fair. We might see some drama related to the same issue in the Real Housewives of New Jersey. Or maybe not because it’s been quite a while, and everyone has moved on with their lives.