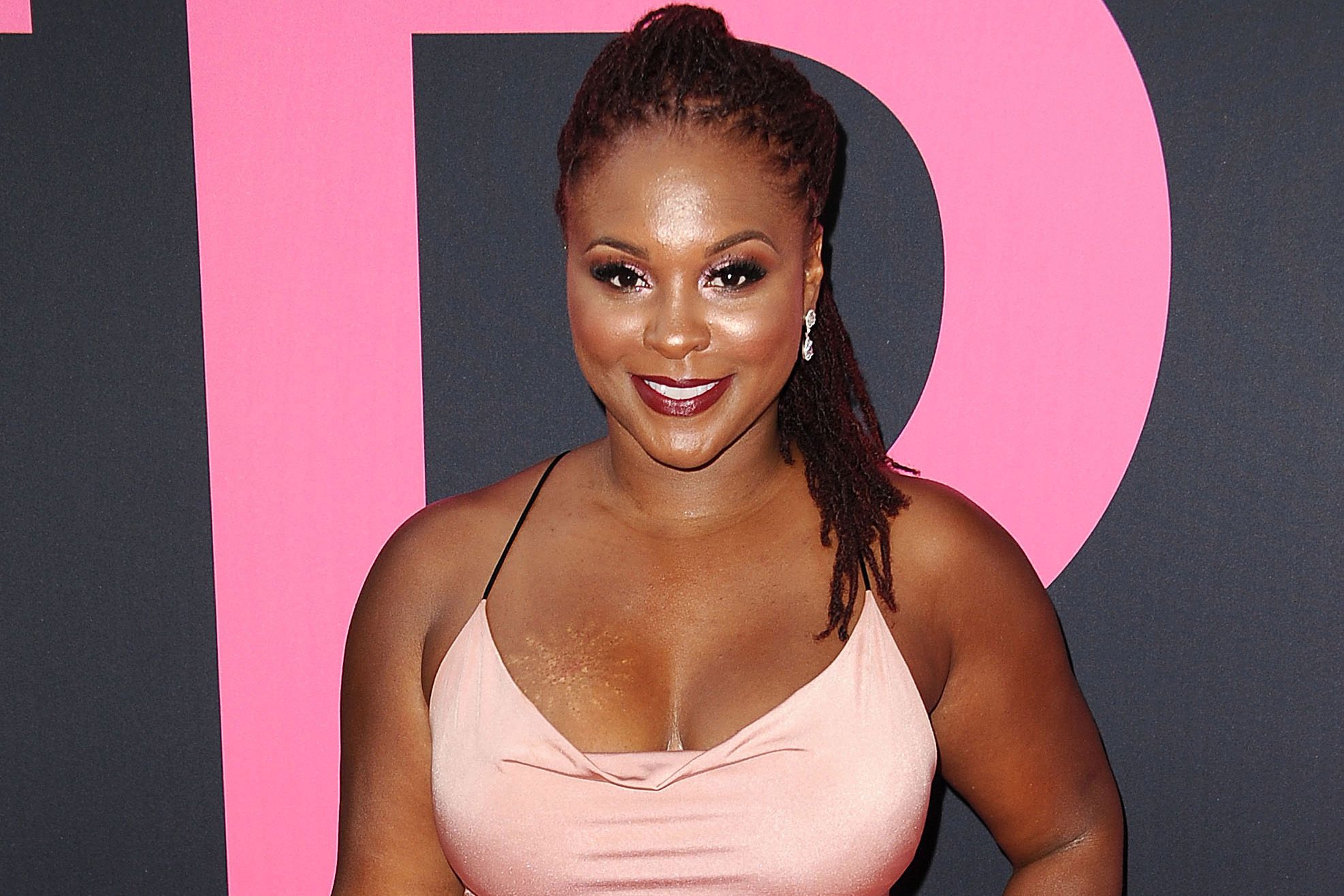 Who is Torrei Hart dating?

Torrei Hart is an American actress and comedian. She is also a TV personality, social media influencer, and a passionate fitness queen. She is the ex-wife of famous comedian Kevin Hart. The couple knew each other before they began working in the entertainment industry. Torrei, along with Kevin, dropped out from college, and they relocated themselves to Los Angeles. The ex-couple worked hard until Kevin finally got a big shot. However,­­­ Torrei kept trying hard. She kept lending on low grades roles until she finally bagged commercials for Toyota and eBay. She did all this along with taking care of her family with Kevin. The duo shared 2 children.

Torrei owns a YouTube channel, PrettyFunnyFish, that she had launched in 2012. The channel gained massive popularity, and that’s when her career took off. Torrei then constructed a production team, she began filming comedy videos. She even signed a deal with Russell Simmons. She is not only a comedian but also an actress. Torrei was started in a short film, “Victim of Circumstances” which was based on her own life. She executively produced and co-wrote the film.

Torrie is also a business person and a new fish in entrepreneurship. Not only this, but Torrei is also a philanthropist. Her philanthropic gestures include an organization (S.OA.R.) that she and her sister opened in 2013. The organization works for women to overcome adversity.

However, her marriage with Kevin was a massive fail. Kevin and Torrei were very young when they got married to each other. By 2010, their marriage ended. Kevin is now married to Eniko Parrish.

Who is Torrei Hart dating?

Torrei and Darius McCray are rumored to be dating each other. On 30th April, slamming ups all the rumors and ignoring her haters, Torrei posted a wonderful photo of her and Darius. Meanwhile, the rumors were hiking up; Torrei posted the picture and wished Darius on his birthday. She called him her partner, mentor, and friend in the caption. Well, now nobody knows what she meant by calling Darius her “partner”. However, both parties have not commented anything on their dating rumors. 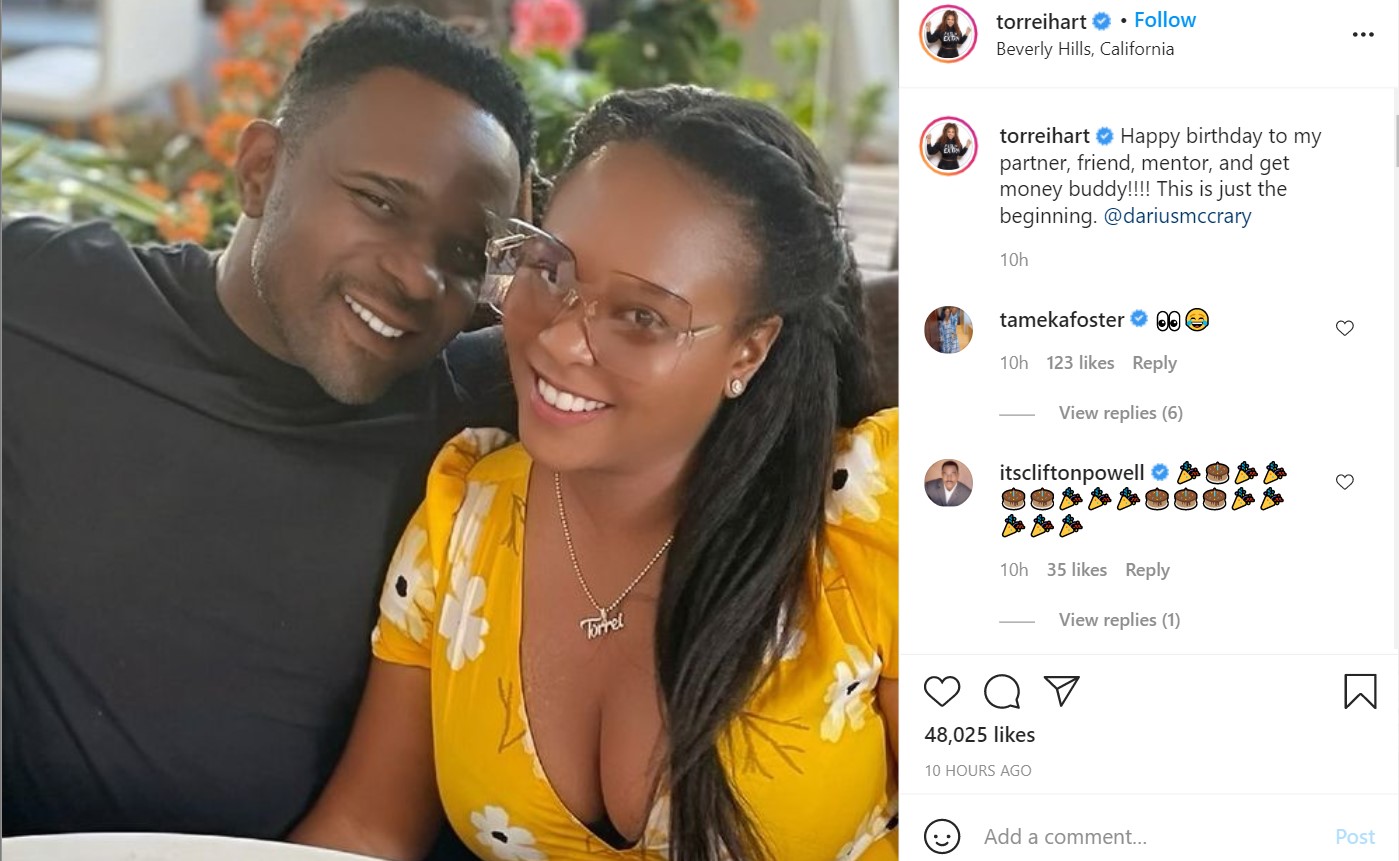 Their relationship rumors were sparked when the duo went together to attend the “Dutch” premiere in Atlanta. For the whole time, the duo did not leave each other.

Who is Darius McCray?

Darius is a 44-year-old American actor, rapper, singer, and producer. You might know him for his role as “Eddie,” who was the oldest child of the CBS sitcom Family Matters. He was very famous as a child actor. His last film was “In-Laws From Hell,” in which he played the role of Joaquin. He was recently starred in “American Soul” where he played the role of James Brown. However, Darius’ role was recurring in the show. 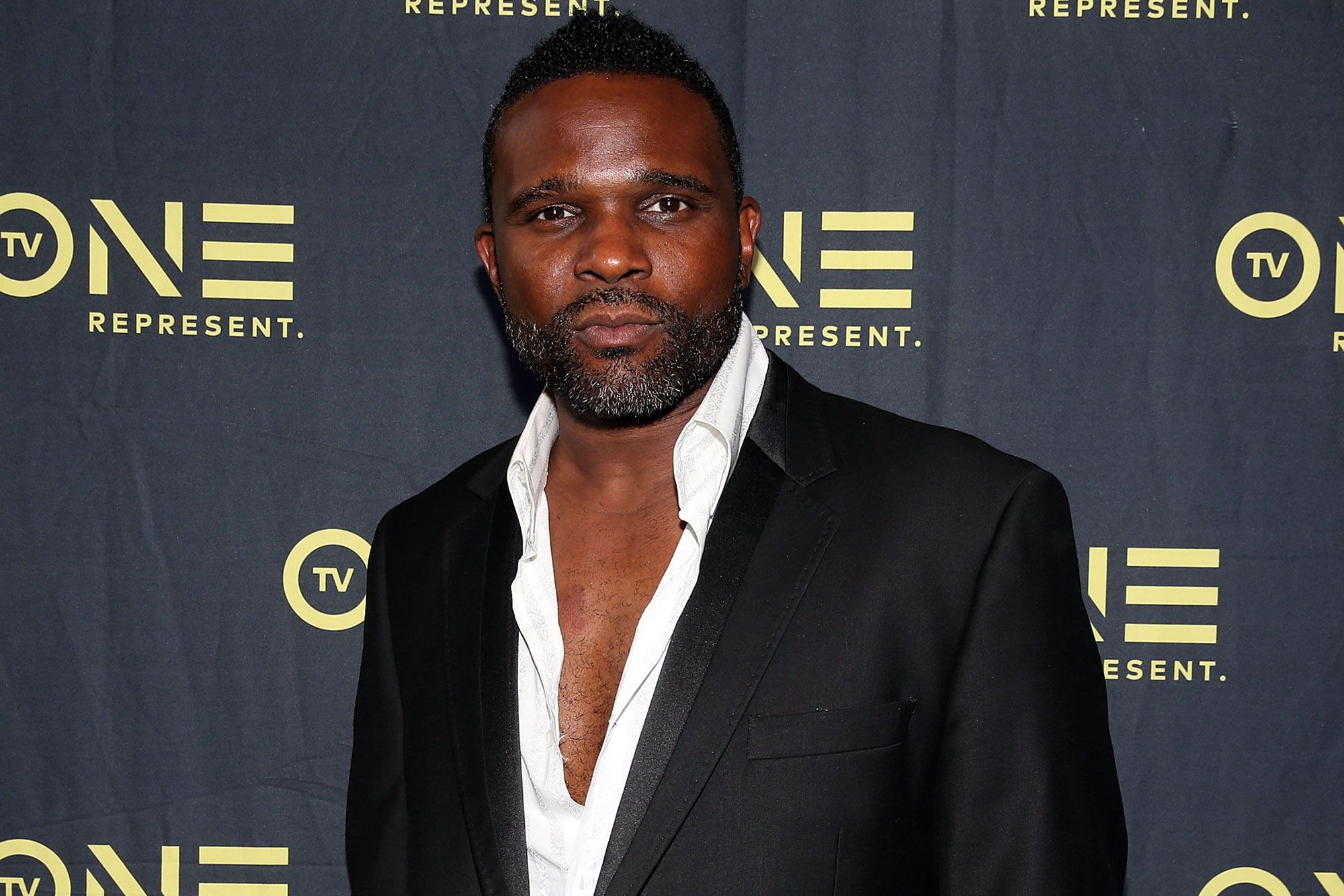 In his career lifetime, he has been only nominated thrice for the “Young Artist Award”.

Why did Torrie and Kevin’s marriage fail?

Kevin is one of his stand-up comedy show accepted that he had cheated on Torrei. He said that he is not ashamed of cheating on her. According to Kevin, cheating was not the problem in his marriage. He added that he lied about cheating, and that’s where the problem arises.

In an interview with Chelsea, Kevin revealed that he and Torrei are now friends and great co-parents. Kevin went on to say that he was young when he married Torrei. He never understood the meaning of marriage at that time. Who to blame? Nevertheless, Kevin blamed himself for messing up his first marriage.

3 years ago, Kevin’s now-wife, Eniko Parrish and Torrei Hart were involved in an altercation. They started way back when Parrish posted on Instagram saying that she and Kevin are dating for 8 years. However, a fan pointed out her and said that Kevin and Torrei are divorced for 6 years. So, the question arises how come she and Kevin are dating for 8 years. Parrish, later on, said that Kevin and Torrei’s marriage was already broken. Torrei, later on, replied to her and said that everyone knows the truth, including Parrish.