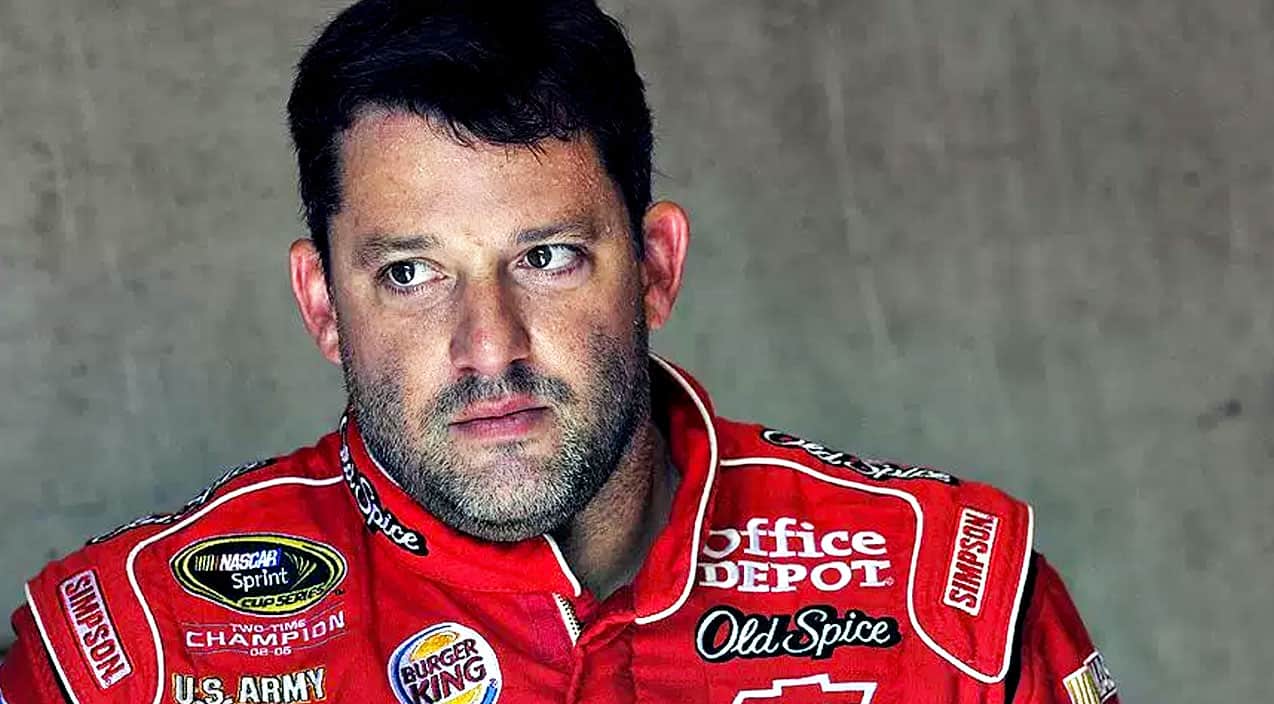 Anthony Wayne Stewart, known by the name Tony Stewart is a semi-retired skilled stock car racing driver from America. He is the current owner of the NASCAR team. He is known by his nickname Smoke. He was born on May 20th in the year 1971. About his personal life. He was born in Columbus, Indiana. He is engaged to Leah Pruett. No information regarding his other family members is given. About his career life. In the year 1978, at age of eight, he drove a go-kart for the first time in Westport.

In the year 1979, he had his first race of any kind behind the wheel of a go-kart. In the year 1980, he won the four-cycle rookie junior class championship at Columbus which was under the age category of twelve. Later he won four feature races and finished seventh in points in three-quarter midget competition, Hoosier Auto Racing Fans First-Year Driver award in three-quarter midget category, World Karting Association National Champion, International Karting Foundation Grand National Champion, etc.

Later in the year 1995, he became the first driver to win USAC’s version of the Triple Crown. In the same year he won six USAC National Midget feature races which include the Hut Hundred at the Terre Haute, Action Track, the Mel Kenyon Classic at Lucas Oil Raceway, and the 4-Crown Nationals at Eldora Speedway, he was also named for the second consecutive year to the AARWBA All-America First Team and Driver of the Year by the Hoosier Auto Racing Fans. From the year 1999 to the year 2008, he drove the No. 20 Joe Gibbs Racing car. 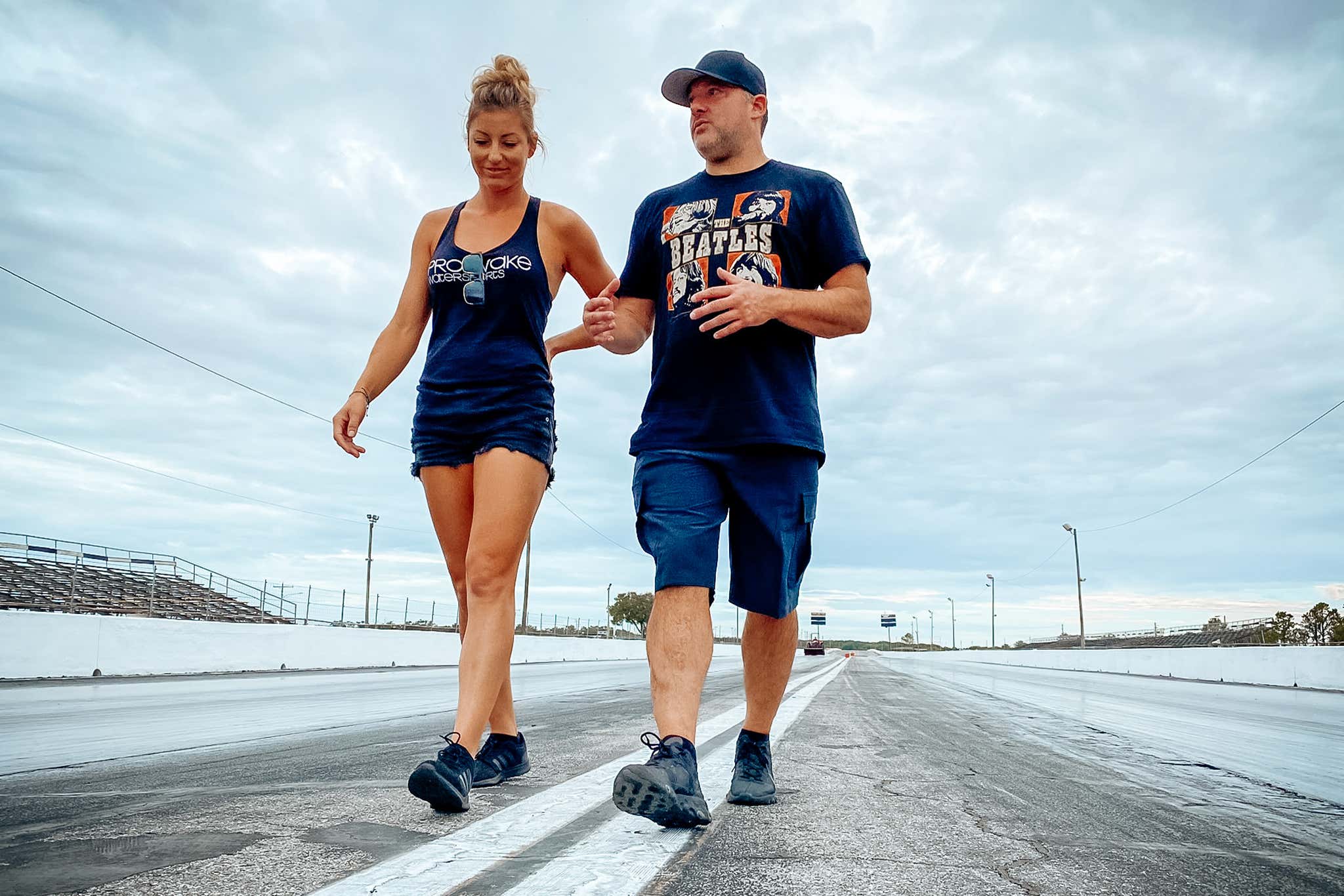 Who Is Tony Stewart Dating?

So excited to spend the rest of my life with a truly amazing woman. She’s motivated, hard working, funny as hell, and as dedicated to her sport as anyone I’ve ever known. Love you babe. pic.twitter.com/AMJ9sQtjwz

Whereas Leah posted through Instagram. She captions their engagement on a photo of them together. I the caption she also describes him as “the straightest shooter and the salt of this earth” and love for each other as “the undeniable level of love, happiness, and soulfulness”.

Who Is Leah Pruett? 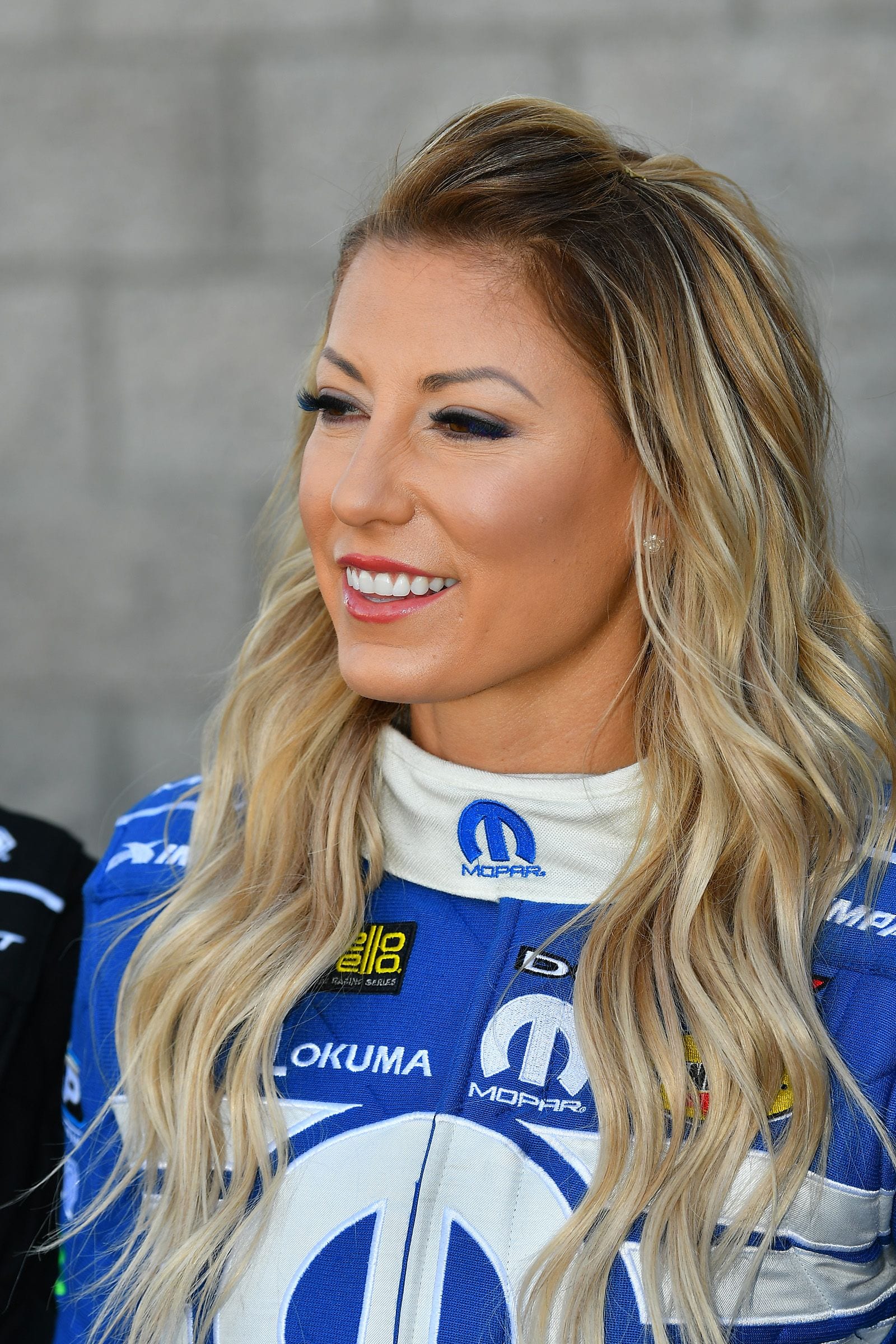 Leah Christine Pruett is a drag racer from America. She was born on May 26th in the year 1988. She was born in Redlands, California. She was previously employed at Bob Vandergriff Racing. About her personal life. She was married to Gary Pritchett. He is one of the crew members for NHRA Top Fuel drag racer Steve Torrence. The couple filed for divorce from Gary on July 31th in the year 2019. She is now engaged with Tony Stewart. The couple confirmed they are dating through social media on March 19th.

About her career life. On February 28th in the year 2016, at the Carquest Auto Parts NHRA Nationals, she won her professional level national level. She made her debut in Top Fuel in the year 2013 with Dote Racing. She formerly participated in the Pro Mod and Nostalgia Funny Car. She asserted the NHRA SAMTech Factory Stock Showdown championship in the year 2019. She is the only female champion in the short history of the class. In the year 2010, in the NHRA Hot Rod Heritage Series she won the 2010 Nostalgia Funny Car title. She is presently driving a National Hot Rod Association Top Fuel drag racing for Don Schumacher Racing.