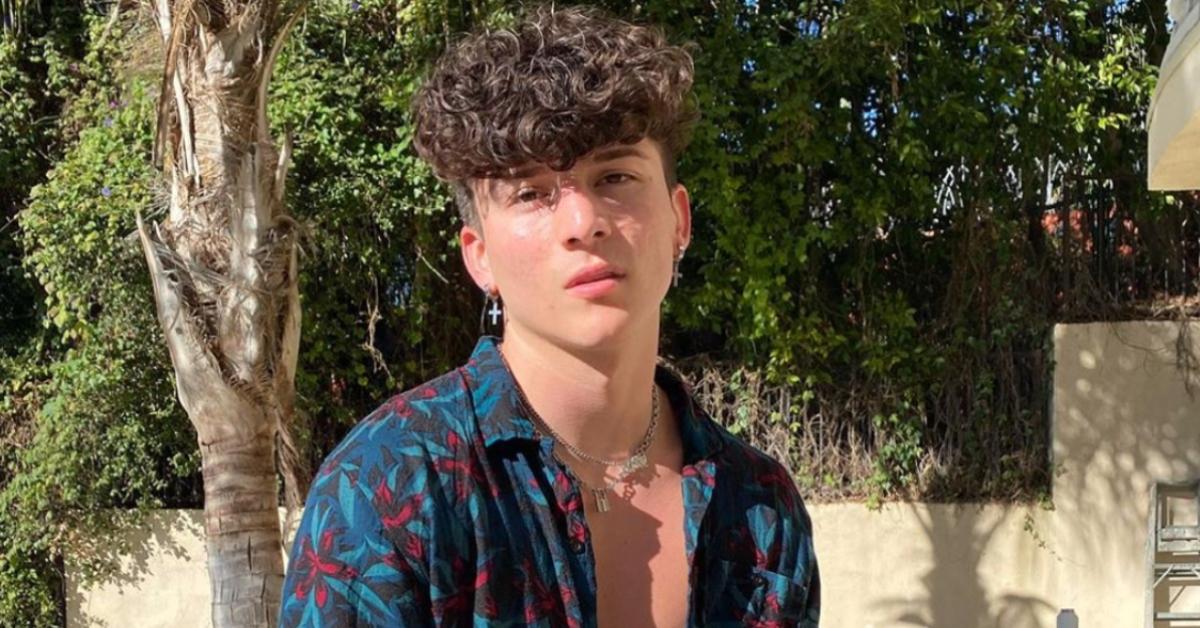 Tony Lopez is a famous content creator that rose from making videos in Tiktok. His short Tiktok videos made him popular worldwide. However, the Tiktok star is not free from any rumours regarding his dating and personal life. He has been linked with several stars time and again. People are also curious to know who Tony Lopez is dating? Does he have a girlfriend or not? What is his relationship with Nikkita Dragun and Sofi Dossi? He got linked with Addison Rae at one time last year. Later on, he went to claim that he is very much single. Well, Is he single now or not?

The star alone not only shares his video but also his brother takes part in the same sometimes. Furthermore, he is Hype House’s member, a Tiktok collective based in Los Angeles. After various collaborations with other Tiktok stars, he became even more popular and created several different content and videos. Slowly, the star also got fame and has now more than six million followers on Instagram and 22 million followers on Tiktok. Furthermore, Tony also got his own YouTube channel with his brother, Ondreaz. The name of the channel is The Lopez Brothers having 1.69 million subscribers.

Who is Tony Lopez, the Tiktok Star Dating?

Tony Lopez, the Tiktok Star, is dating someone and not single as of now. He came into a relationship last year and made it public in the latter half. Yes, Tony is dating another fellow Tiktok star, Sarah Jade Bleau. Their relationship came into the limelight in October 2020 when Tony first commented on the TikTok video of Sarah. He mentioned in the comment about seeing her soon. Furthermore, Sarah also replied to his comment. Soon, sparks and rumours followed about the couple being in a relationship and dating on the Instagram page of TikTokroom. 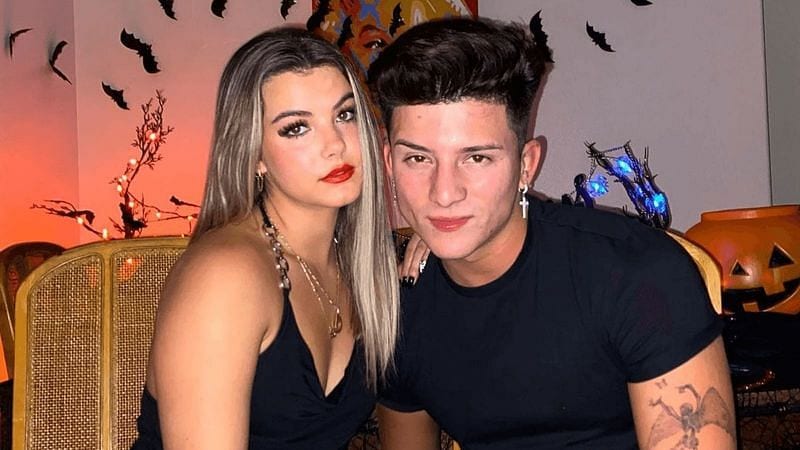 Tony with his girlfriend Sarah during one video (credit: Tiktok)

It could have been some time since the pair had been in a relationship as their comments could get seen on various videos. Tony appreciated and loved Sarah’s TikTok video on the song ‘No Baila’ by Ondreaz Lopez. He even commented on the same as Kill it, love. After that, once again, he complimented her dance moves when they made a Tiktok video a few months later. Soon, the comment came about seeing again in October that quite earned the attention of netizens. In April, the pair even made a duet together.

In October 2020, Sarah posted a new Tiktok video of her wherein Tony was the first person to comment. His first comment was about seeing her together soon. Sarah did not leave Tony hanging and replied about unable to wait. It is not yet known if the pair met before this or not. However, she met Tony soon after flying from Canada after staying in connections via social media for many months. Tony even made a video for their meeting wherein one can hear and see the star’s excitement. They have not officially declared their relationship yet. But, Sarah even came out and supported her boyfriend at the beginning of this year amidst various controversies.

What is Tony Lopez, the Tiktok Star relationship with Nikkita Dragun and Sofi Dossi?

Tony Lopez, the Tiktok Star, got linked with Nikkita Dragun and Sofi Dossi before coming into a relationship with Sarah. Many people thought them to be dating at one time. People speculated about his relationship when they started making various videos together and even appeared with The Hype House members. However, she cleared her relationship in June 2020 while speaking to The Hollywood Fix. She said that they are friends. The makeup artist also put out her thoughts about a guy and girl being friends. They are just hoomies and cool with each other.

Sofi Dossi is another person and fellow content creator with whom the star got linked last year. However, Tony cleared the air and tensions in June 2020 via tweet. He claimed in the tweet about him being single and asked everyone to stop playing. Thus, the star has been single until June 2020. Later on, his relationship could have been followed or already going on. Furthermore, Tony has his own fair share of controversies regarding Sexual Battery and Underage Girls Explicit Photos soliciting.