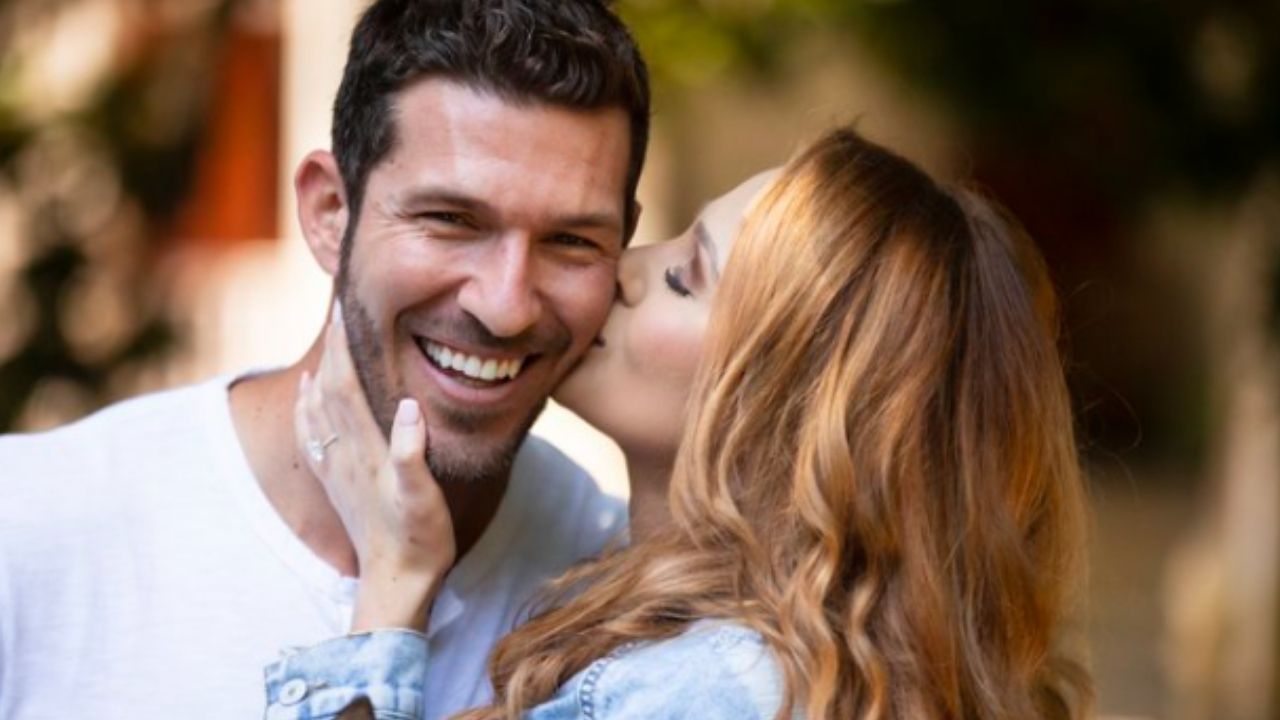 Who is Tomi Lahren Engaged To

Political Commentator Tomi Rae Lahren recently got engaged again. Yes, you read that right. Tomi announced her engagement on 25th September. She announced it first on Instagram, showing off her engagement ring and proposal moments. The conservative commentator secured an athlete for herself, who she doesn’t plan to let go of. This is the second time she has gotten engaged in the last two years. Previously engaged to Brandon Frickie in 2019, Tomi met her current fiancee early this year.

The commentator seems to have a thing for athletes since her ex-fiancee was also one. Brandon played football for Central Michigan University and was in a long relationship with Tomi before finally proposing in 2019. He went all out and presented her with a ring worth over $50,000. The couple called their wedding quits in 2020, and Tomi went to find herself her best friend in her love of life in 2021.

Who is this new fiancee? What really happened between Tomi and Brandon?

Let’s find more about it:

Who is Tomi Lahren engaged to now?

Tomi is now engaged to Fox Sports Florida Analyst Jonathan Paul”J.P.” Arencibia. The ex-professional baseball player met Tomi in early 2021. They announced they were dating officially in mid-February when they started posting together. Though there seems to be an instant connection between them, it is unclear how long they have known each other.

The proposal was indeed sweet and romantic, like wine. The couple seemed to be mid wine tasting when Jonathan decided to pop the question. He went down on one knee and had photographers present to capture the moment. Their dog’s presence was also of utmost importance, and he served. With the cuteness photobombing the proposal pics, Tomi shared the picture of her engagement ring. She captioned the pictures by admitting J.P.is her best friend and the love of her life, who she never intends to let go of. Jonathan also announced the engagement on his Insta, writing how Tomi is the greatest gift he ever received and that she makes him the happiest man on the planet.

On the 25th September episode, Tomi appeared on Justice with Judge Jeanine, where she confirmed her engagement. 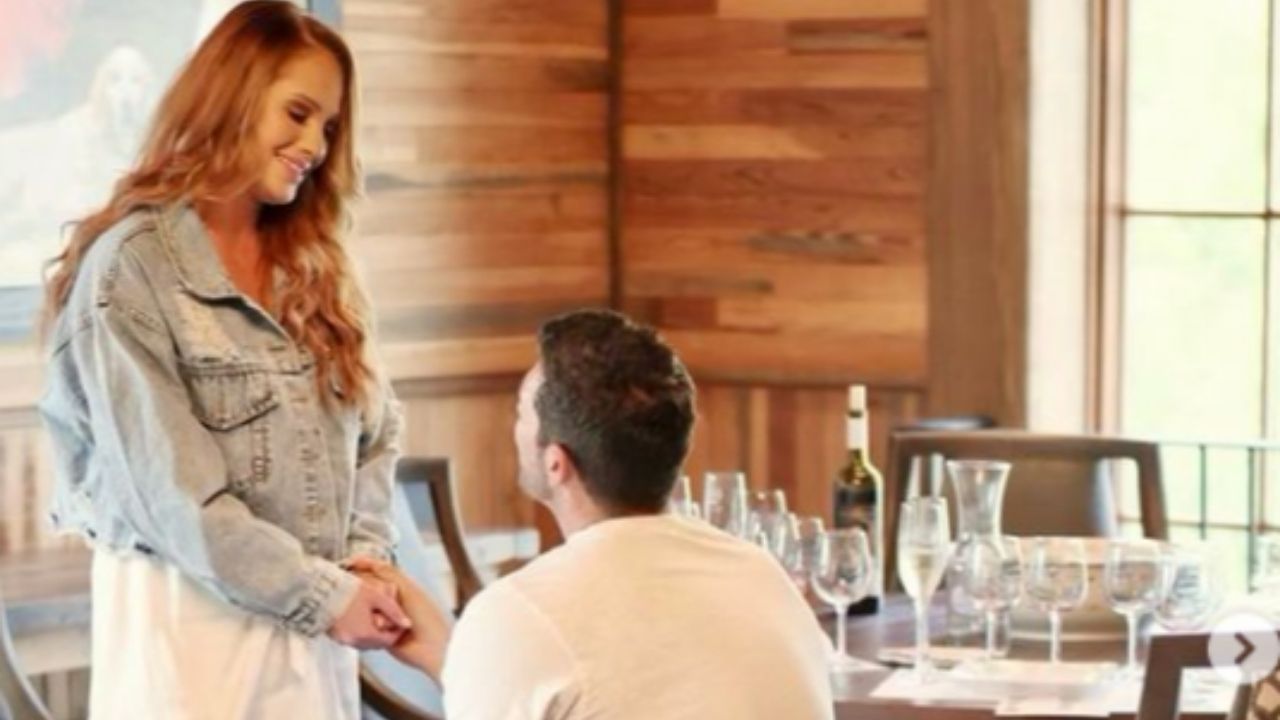 Jonathan on one knee, proposing

The couple was dating for a long time before Brandon proposed to Tomi in 2019. While Tomi said yes, she later realized she wasn’t ready to settle down yet. The couple parted ways on good terms in 2020. They are still friends who support each other’s careers. Though it was a difficult decision, they both are on good terms right now and have come to terms that it was the right one. With Tomi moving on and getting engaged, it seems like everything worked out for the best for both of them.

Tomi and Jerad started dating in 2015 February and lasted for a year and four months. They had met at night out in San Diego and soon started dating, calling it quits in June 2016. She met Chase McNary later in October 2016 but didn’t last long. They decided to break up in November of the same year. 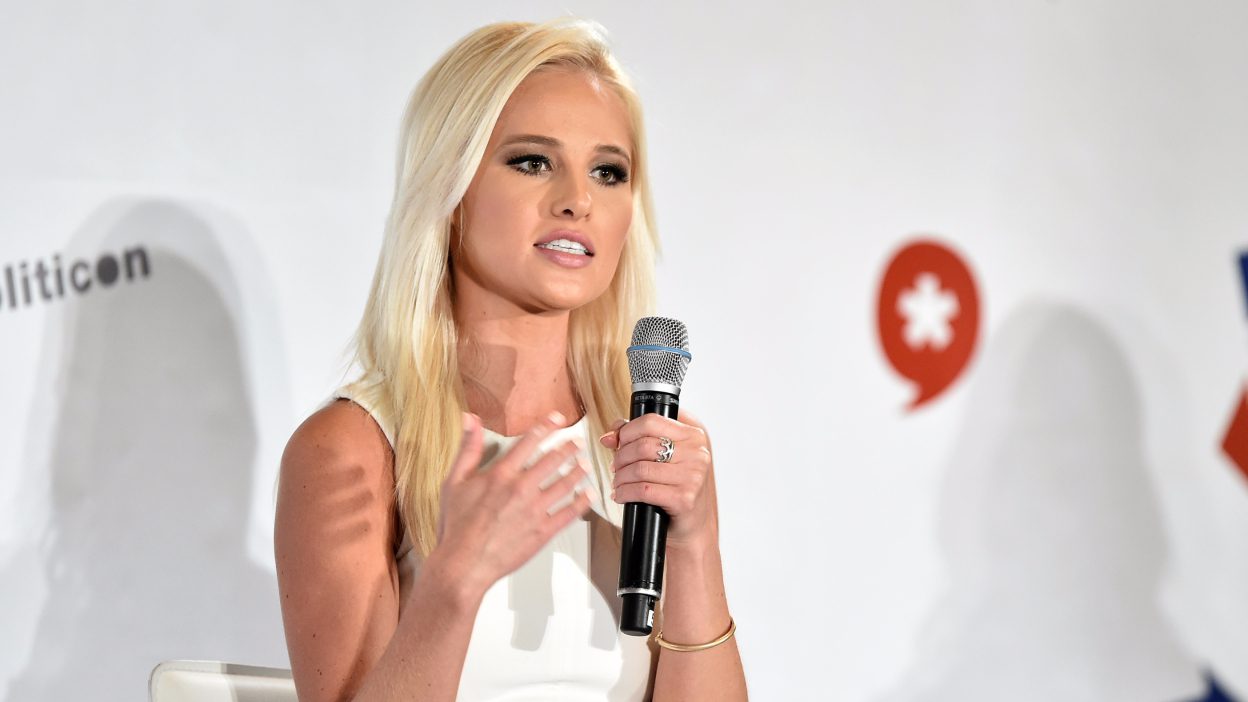 Who is J.P. Arencibia?

Jonathan “J.P.” Arencibia is a 35-year-old Cuban-American studio analyst. Formerly playing as a Baseball catcher in Major League Baseball, he went to work for Bally Sports Florida. As a baseball catcher, J.P. played for Toronto Blue Jays, Texas Rangers, and Tampa Bay Rays. He started his career in high school, excelling at baseball. Attending Westminster Christian High School, he played for U-18 Florida Bombers. Continuing this in his University years, he played for Tennessee Volunteers. Winning USA Baseball Richard W. “Dick” Case Player of the Year in 2006, he made his path to his other winnings.

Before proposing to Tomi, he was married to Kimberly Perry. He proposed to the Band Perry’s member on 30th September 2013. Getting married next year on 12th June, the couple went strong for a few years. They decided to split in 2018 and filed for divorce in March. There were rumors of infidelity, which Jonathan denied. The divorce was not on good terms with how both of them kept slamming each other.