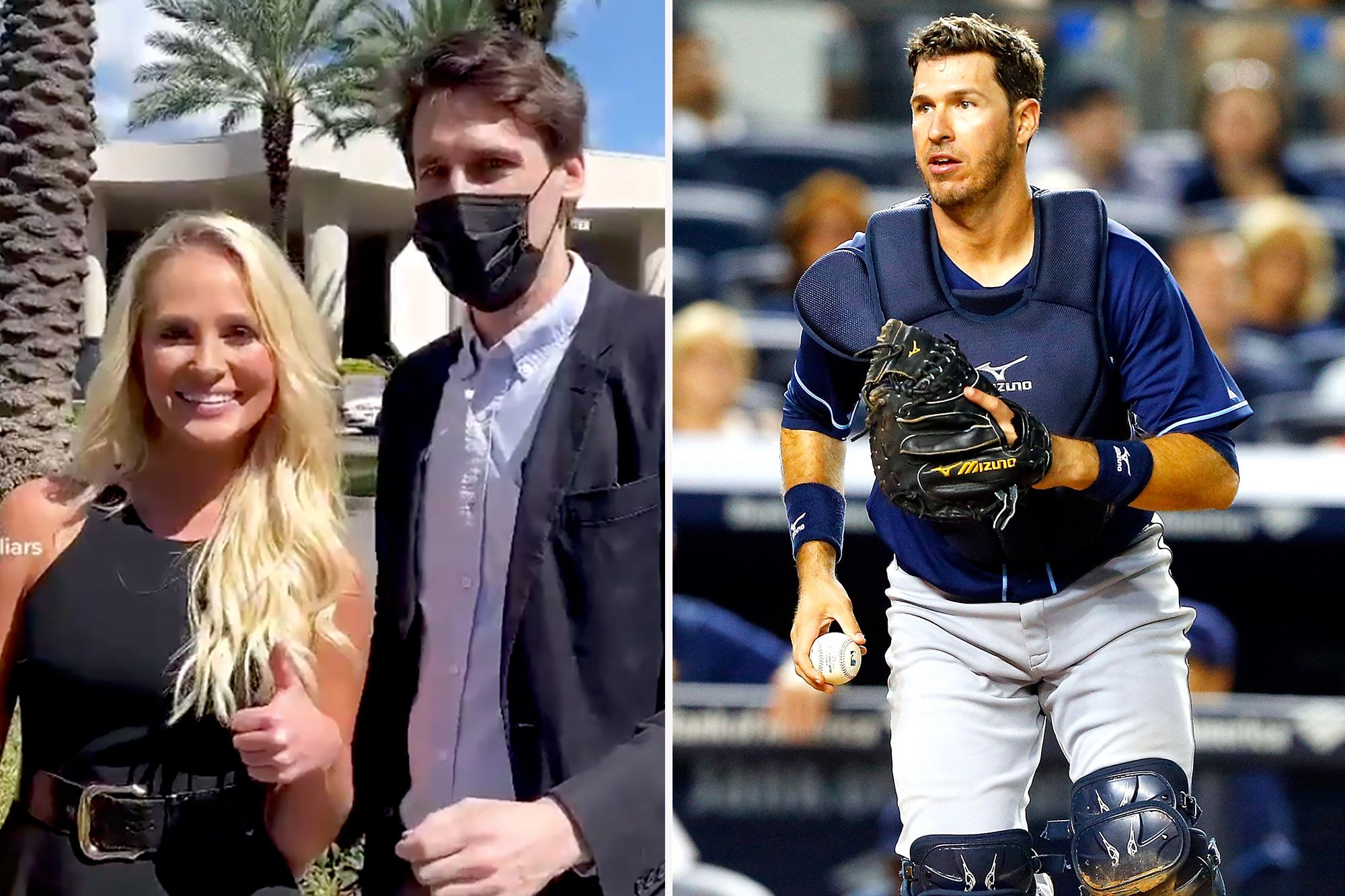 American television hosts have often made the news for controversy – both in their shows and lives. Be it their political comments or anything that sparks controversy, netizens always have their eyes on them. Tomi Lahren is no different. Born as Tomi Rae Augustus Lahren, she was the host of the popular show Tomi on The Blaze, which was immensely liked by views for its exclusive segment called ‘final thoughts.’ Here she frequently criticized liberal politics. Perhaps her stint on this show helped her gain recognition as an important conservative political commentator.

For speaking her views about liberal politics in America, several of Tomi’s videos and clips from The Blaze went viral. In an interview back in 2017, she openly spoke about how she believes that women should have legal access to abortion. This extremely controversial interview with The View led to her suspension from The Blaze. She has also been very vocal about her support for Republican Party Leader and the former US President – Donald Trump. She joined the advocacy organization – Great America Alliance that supports Donald Trump, shortly after being suspended. Since 2018, she hosts a talk sh0w called No Interruption on Fox Nation. Lahren is dedicated to putting forth her views and speaking her mind without being afraid of the consequent backlash she may face.

In today’s post, we will talk about Lahren’s dating life – both present and past. In the past, too, she made it to the news for rumors about her dating other celebrities. However, before we move forward, let us talk a little about her early life and how she reached the heights of success where she stands now. 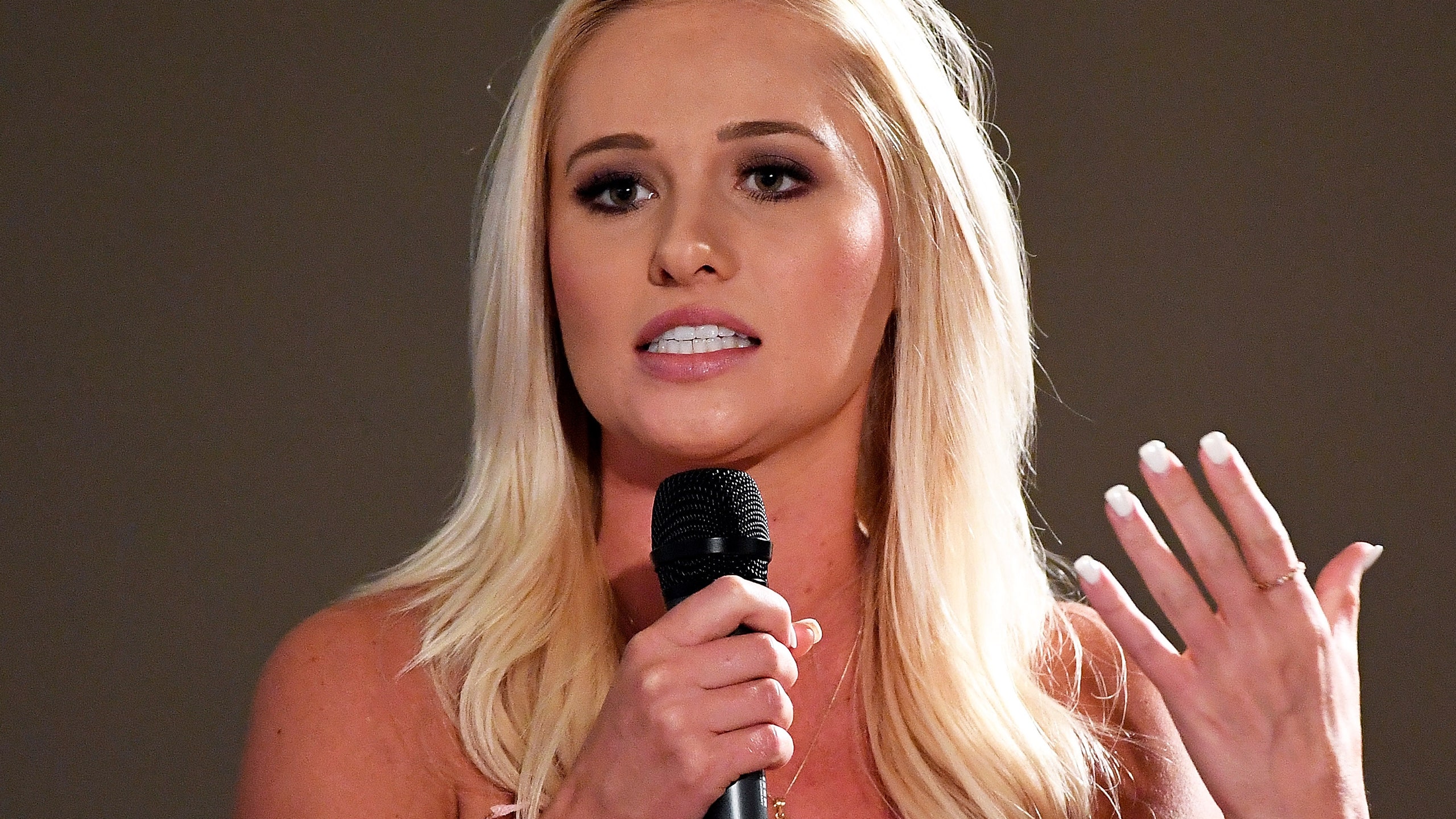 Tomi Lahren was born and brought up in South Dakota’s Rapid City. She was born to parents of German and Norwegian descent on the 11th of August, 1992. Lahren attended the Central High School in Rapid City and graduated in 2010. She then pursued an undergraduate degree in broadcast journalism and political sciences at the University of Nevada in Las Vegas. She has always been vocal regarding her unwavering support for the Republican Party in the US. During her college days, she hosted the University of Nevada’s political roundtable called The Scramble. She also interned with the Republican Congresswoman from South Dakota – Kristi Noem. Lahren was the first-ever intern in her Rapid City office in South Dakota. One pattern that you will notice here is that Lahren has always been heavily into television journalism and politics in the nation.

Lahren landed her first-ever job quite unexpectedly. While fervently looking for an internship, she was offered her own talk show with One America News Network or OANN. On Point With Tomi Lahren debuted on national television in August 2014 and was broadcasted from San Diego, California. In 2015, she did a commentary piece on the Chattanooga shootings that catapulted her into the spotlight. This is how she began her career as one of the most popular political journalists and commentators on the national news in the US.  Lahren has always been described as a strong woman who admires other women who are fearless in today’s oppressive society. More recently, Lahren can also be seen in the 2020 film – Rae vs. Wade – an American political-legal drama.

Who is Tomi Lahren Dating now?

Since Tomi Lahren is only 28 years old, inevitably, she will also have a life outside of mainstream American politics. In June 2019, Lahren announced her engagement to Brandon Fricke. They were a happy couple. However, less than a year later, in April 2020, they decided to call off their engagement. Lahren also returned the $50,000 diamond engagement ring Ficke gave her. Since then, she has been a topic of several tabloid articles that mostly surrounded her dating life. Just a few back pictures of Lahren with Jonathan Paul Arencibia started flooding social media. It is unclear how long they have been together, but we can say that they are dating indeed. Arencibia is an analyst with Fox Sports Florida. Arencibia is also a former pro-baseball player.

In the past, Lahren was linked to Jay Cutler in September 2020. This happened after the two were spotted having dinner together in Nashville.

Also Read: Who Is Sharon Case Dating In Real Life?

In this article:Jay Cutler, Tomi Lahren