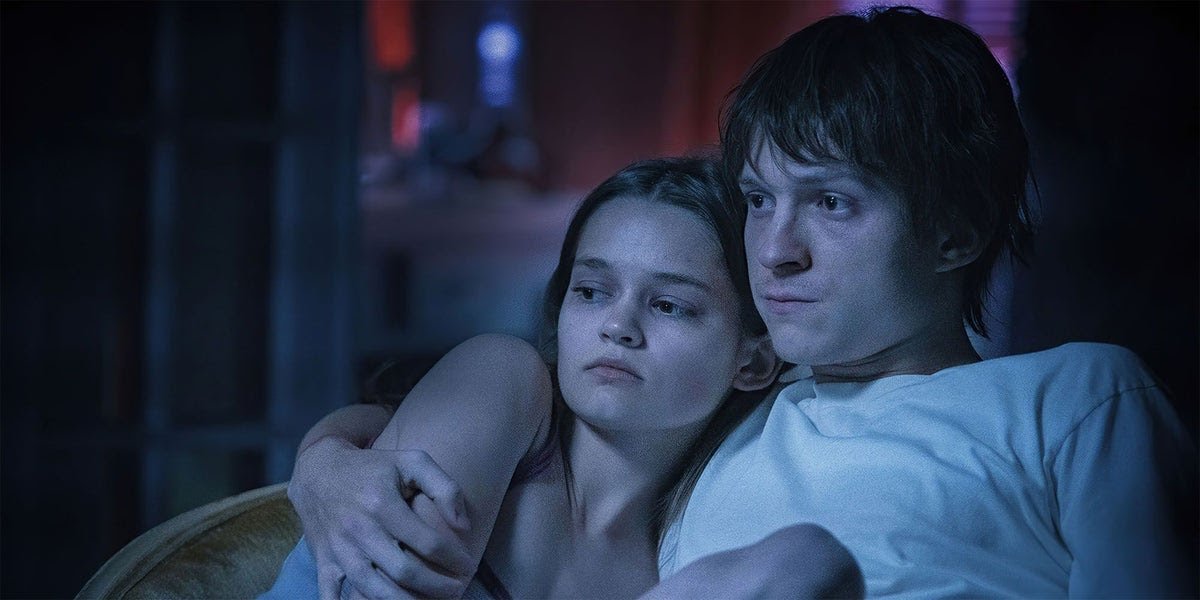 Who doesn’t know Tom Holand?  he is known by people of all ages and that made his dating life an interesting subject. Only 23 years old, thanks to his acting skills, this British actor has also managed to become a new idol, especially among women. Tom Holland is the youngest actor to join the Marvel Cinematic Universe. He stars in the superhero film project they created and is also the youngest member of the Avengers.

Around July 2020, the Spiderman actor is posting a photo of a mysterious girl that could be his new girlfriend. Not just that, fas are also witnessing this mysterious girl on several occasions in which Tom Holland was in. When Tom goes live on Instagram, fans could see his girlfriend’s silhouette in the background. Several news sources also confirmed that the two are actually dating off-camera. So what is actually happening between them? And who is this mysterious girl that goes around Tom Holland’s side all the time?

Who is Tom Holland dating?

Spiderman actor Tom Holland has finally officially announced his relationship with Nadia Parkes. On 27 July 2020, he was seen uploading a photo of the British actress on his personal Instagram account. So, if you are wondering what could Tom Holland might be doing in quarantine, he might be playing with his new girlfriend, Nadia Parkes. As he posted Nadia’s picture on his Instagram,

Although he did not link the photo to Parkes’ Instagram account, the actress also shared the same portrait. The story of Holland and Parkes’ romance was first reported by the Daily Mail on May 29, 2020. At that time, the British-based media claimed that the two had been dating for 3 months. They even went into quarantine together at Tom’s London apartment.

The source also revealed that Tom Holland had introduced his lover to his family and friends. Because of that, they no longer hesitate to display this relationship

The choice to go public with Nadia Parkes is a different choice from Tom Holland. Tom is usually quite stingy about sharing his private life with the public. 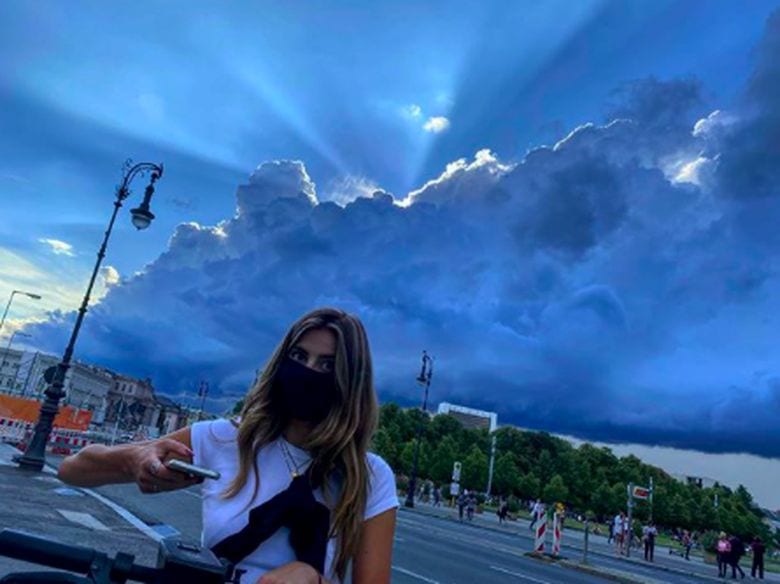 “Tom and Nadia only started a relationship when the lockdown was announced in London,” a source explained. “They decided to go into isolation together, and what happened between them is going well. He has told his friends and family that they are officially dating and living together so quickly after they started dating has made them stronger.”

Nadia is a London-based actress who has starred in The Spanish Princess and Doctor Who. It’s still unclear how they met. But fans are speculating that Sophie Turner introduced them both to each other, as she is a mutual friend.

Regarding this news, fans are expressing what they feel about Tom’s alleged girflriend. Soe fans are heartbroken but others seem to be happy for him. some of them even expressed adoration of the beauty of Nadia Parkes.

Daily Mail has reported that their relationship is moving fast. As it turns out, Tom and Nadia, who are also actors, went into quarantine together at Tom’s home in London, England, and got serious pretty quickly. 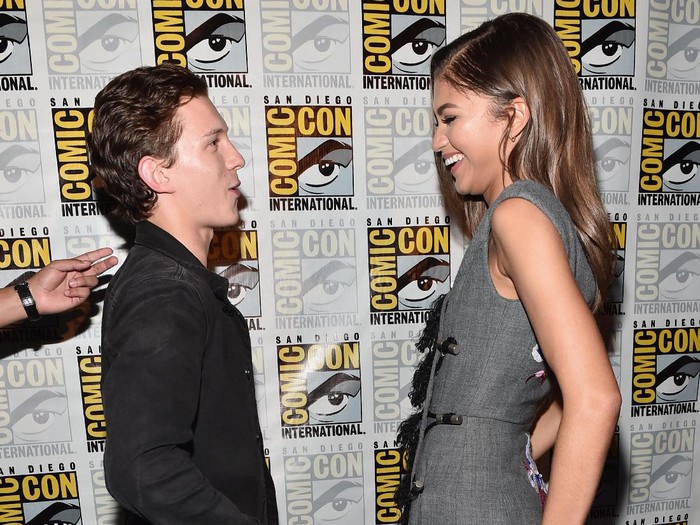 We can assume anything about the duo, but it turns out that Tom Holland and Zendaya’s relationship is more than friends! According to People, the 21-year-old and 20-year-old couple started dating after filming the film Spider-Man: Homecoming.

For your information, this is not the first time a Spider-Man film has made actors fell in love with the location. The proof, actress Kirsten Dunst and the first Peter Parker actor, Tobey Maguire have been dating for several years since the 2002 Spider-Man film. And of course, after that, there is Cosmo’s favorite couple – Andrew Garfield and Emma Stone!

A source told People magazine, “They started dating since filming Spider-Man. They are very careful about maintaining their privacy and away from the public eye, but they have gone on holidays together and they always try to spend time together. ”