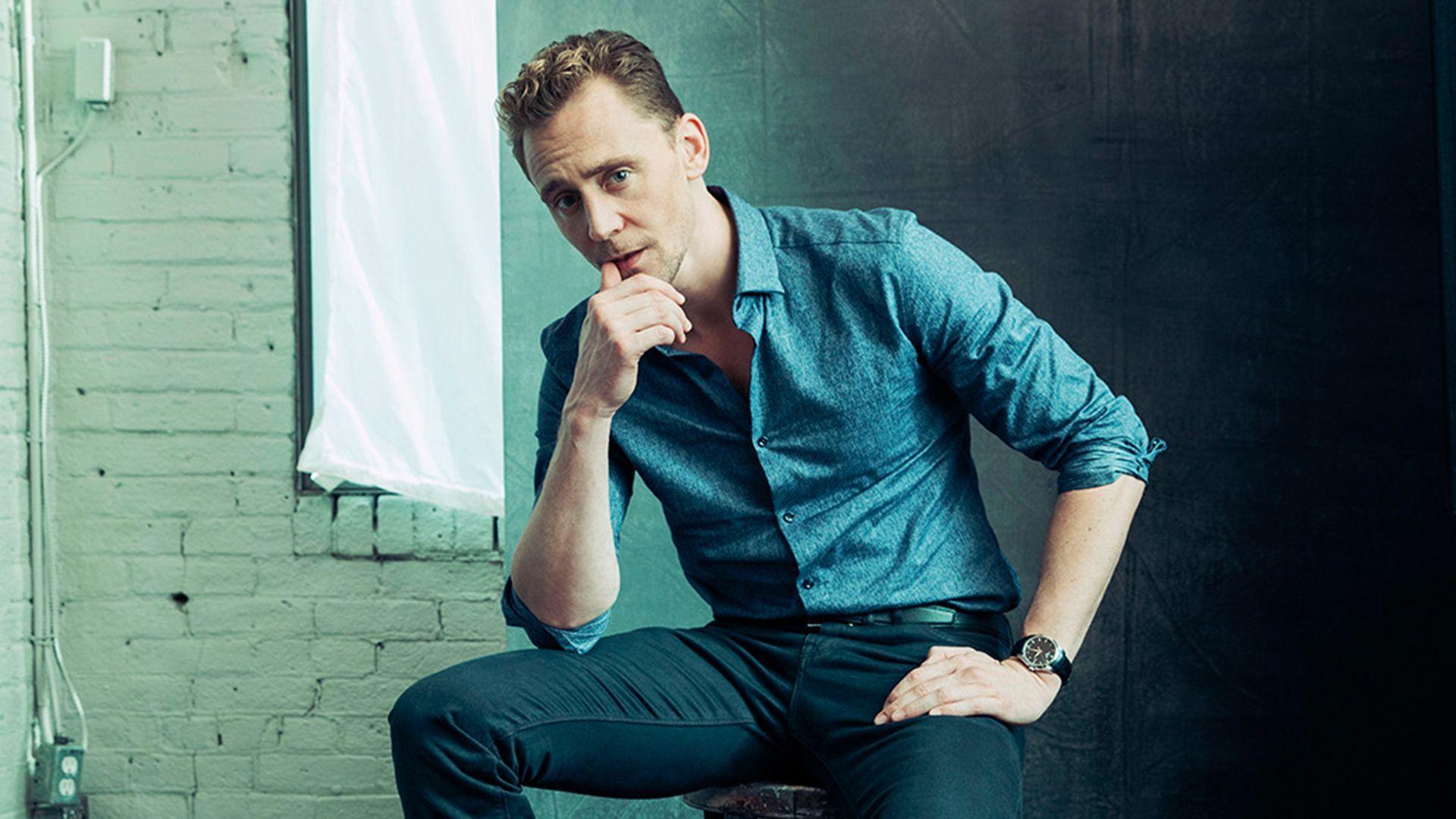 One of the important characters of the Marvel Cinematic Universe, is Loki. And who portrays the role? Undoubtedly, it is the famous English actor Tom Hiddleston, who is known for his role of Loki, the God of Mischief. Tom has been in the field of acting for almost 20 years now. Since his entry in the world of acting in 2001, Tom has been a dedicated actor and a humble person in life. Playing a contradictory character in movies, and getting known for that role, is something Tom cherishes. This is evidently seen in his fandom for the Marvel villain.

Tom is one of the highest grossing British contemporary actor, with a high profile and featured in the list of most influential people of the United Kingdom in 2017. While he was still studying and was a part of different school plays, Tom got his first break in 2001. He was featured on television in Stephen Whittaker’s adaptation of Nicholas Nickleby. Since then, he was regularly seen on television in Conspiracy as well as in The Gathering Storm, as Randolph Churchill. 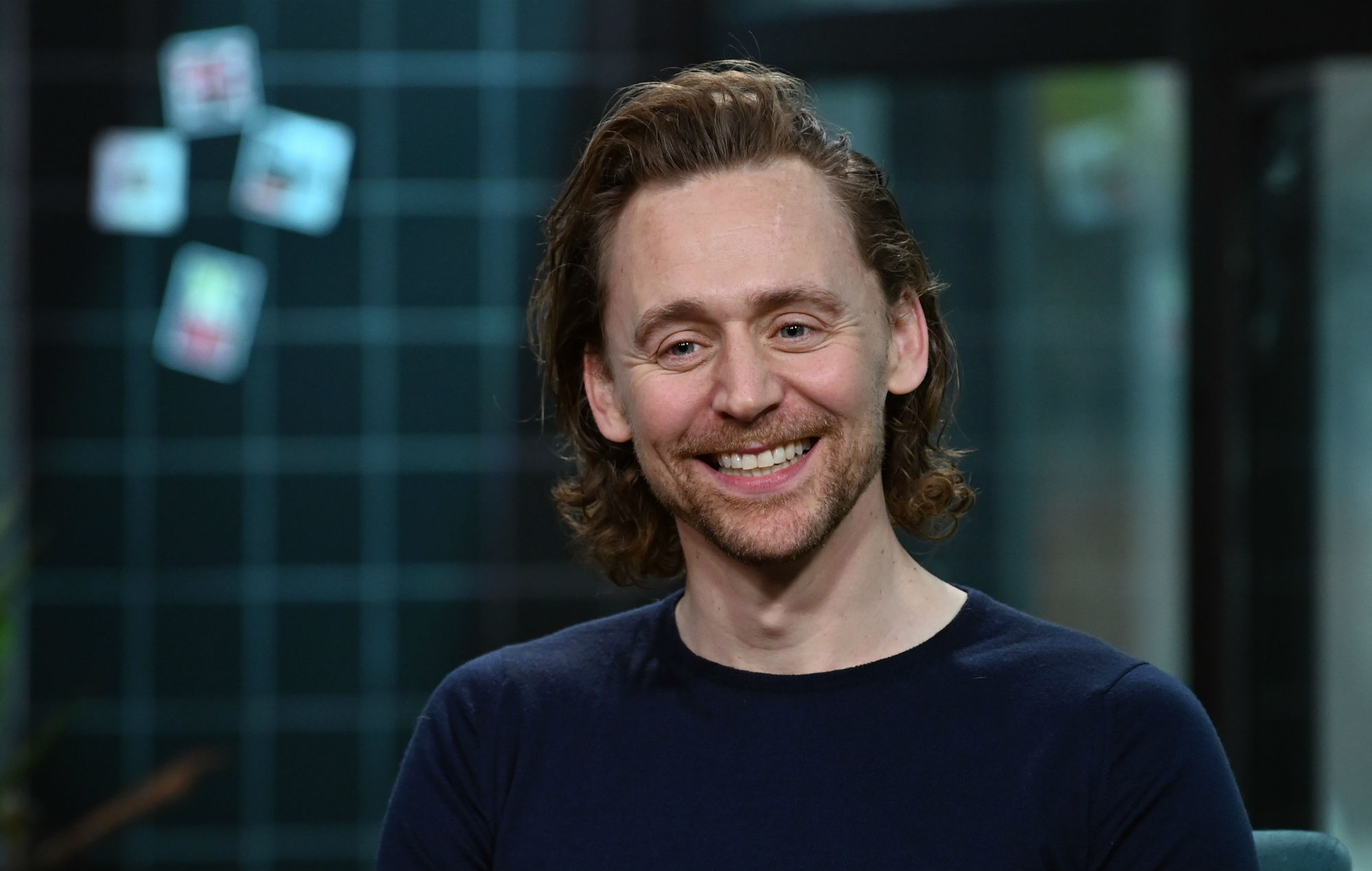 Hiddleston is not only known for his acting skills but for his contributions towards the society, as well. His humane nature has been appreciated by his fans. Apart from his on-screen life, Tom has been an important celebrity to shed some light on. His personal life is among the highly anticipated areas when talked about Hiddleston. Let’s find out who the Loki star is dating in 2021?

Who is Tom Hiddleston dating?

Tom has always been loving, and he is a typical romantic guy. He is not ashamed of opening about his love interests and romance. Tom’s love life is like a black hole, which is the most interesting topic to discuss on. Likewise, it engulfs everyone who tried to study his nature. He has a charming way to confuse his fans and lighten up their moods through the rumours about his girlfriends. Tom has been in various relationships, where he always chose to be clear and public. 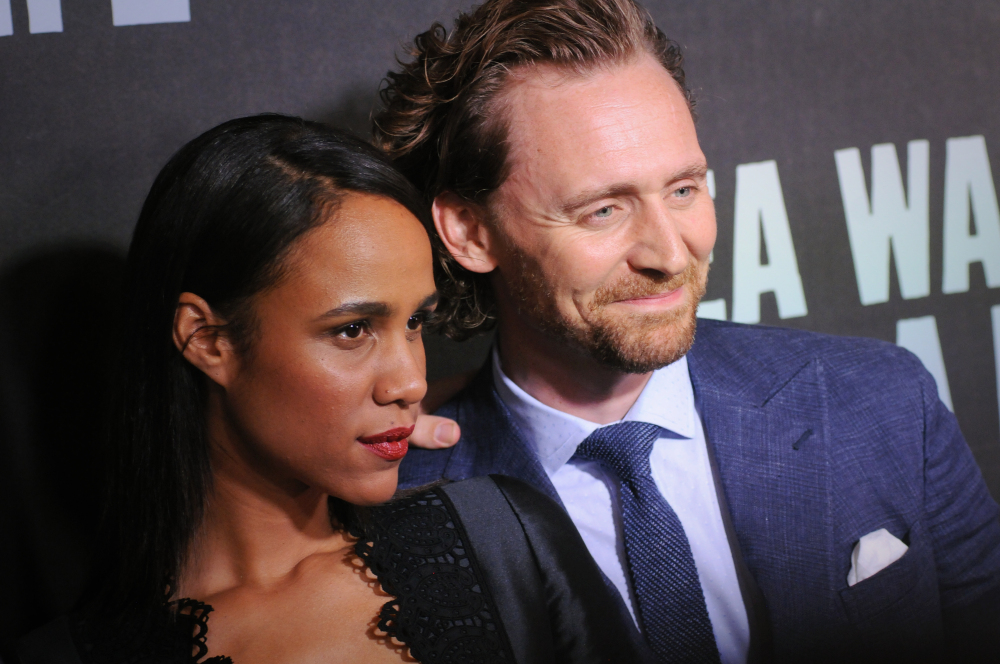 Tom Hiddleston with his rumoured girlfriend and co-star Zawe Ashton

Currently, he was seen with his co-star from the 2019 project Betrayal. Who is the mysterious girl? Her name is Zawe Ashton. Although, after his last relationship with the famous singer and songwriter Taylor Swift, Tom has been silent. There is no confirmation about the duo dating each other, but they are often spotted in a romantic way. Some reports have said they both are living together. That too is yet to be confirmed. There are speculations about Tom and Ashton dating since February 2019. With this, the fans are clearly excited for these two actors to date.

Hiddleston has been in a relationship with many celebrities. His first public relationship was in the year 2008 with Susannah Fielding, who is his co-star from Wallander. The couple broke up in November 2011. Later, he was spotted in a rumoured relationship with Jessica Chastain from 2012 to 2013. Although, there was no confirmation about the duo being in a relationship, despite of their cosy outings in public. Tom was also linked up with the Scarlet Witch fame actress Elizabeth Olsen. In 2016, Hiddleston was seen with Taylor Swift. And their romance was on peak. Despite of the fact that the couple was happy, they called it off in September 2016. This was Tom’s ‘most talked about’ relationship ever. 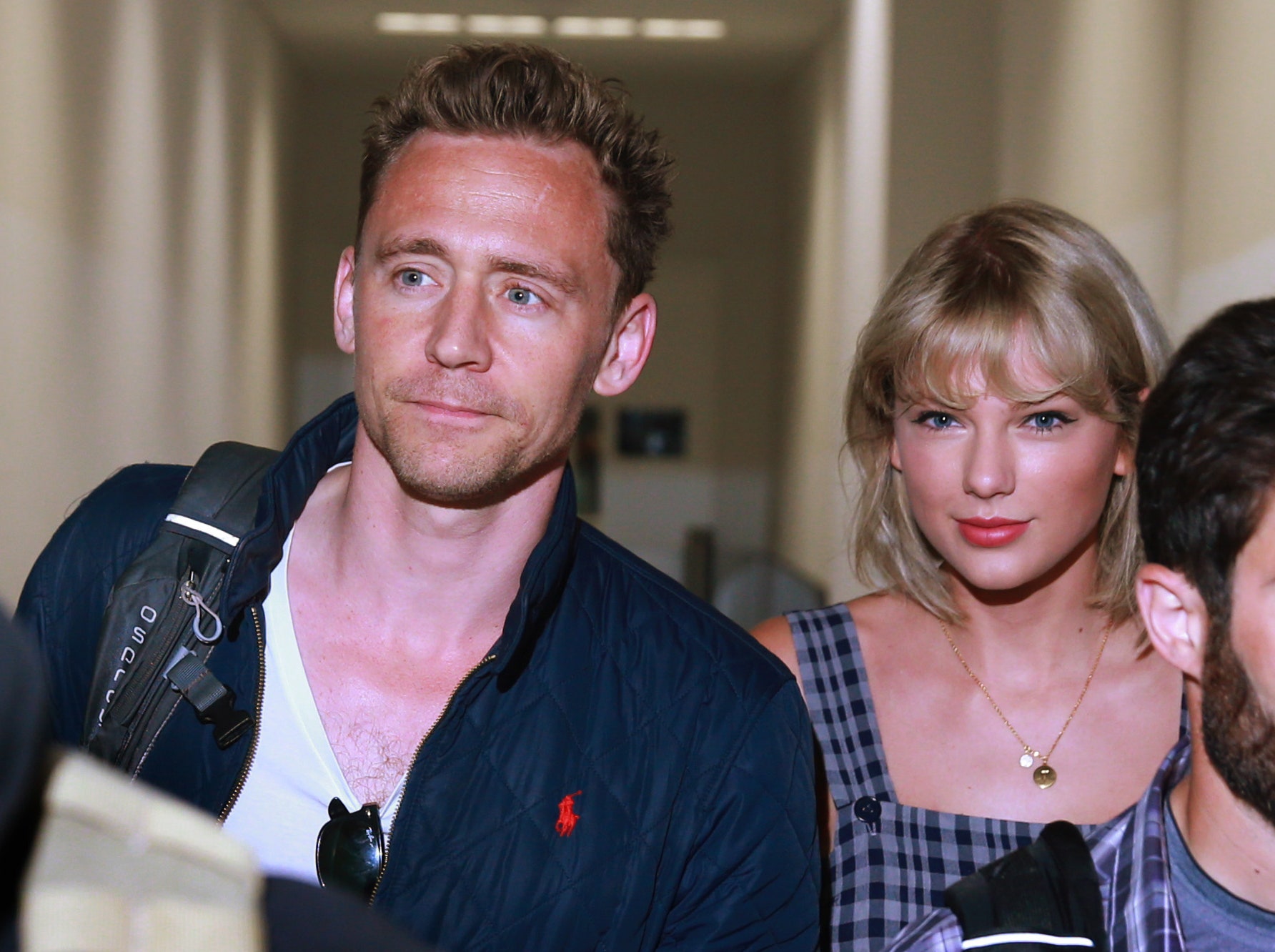 Tom had a well-known relationship with Taylor Swift in 2016

Tom has received many nominations and awards, making him one of the finest actors of Hollywood. Originally named as Thomas William Hiddleston, Tom was born on 9 February 1981. He studied acting at the Royal Academy of Dramatic Art in London. His first role was in Cymbeline, a production of West End. For his role, Tom won the Olivier Award for Best Newcomer in a Play and was nominated under the same category for playing Cassio in Othello. Even though his first film was Unrelated, in 2007, Hiddleston rose to fame after his role of Loki in the MCU, where he was first seen in a 2011 release Thor. From there, he got wider fame and appreciation in his life. 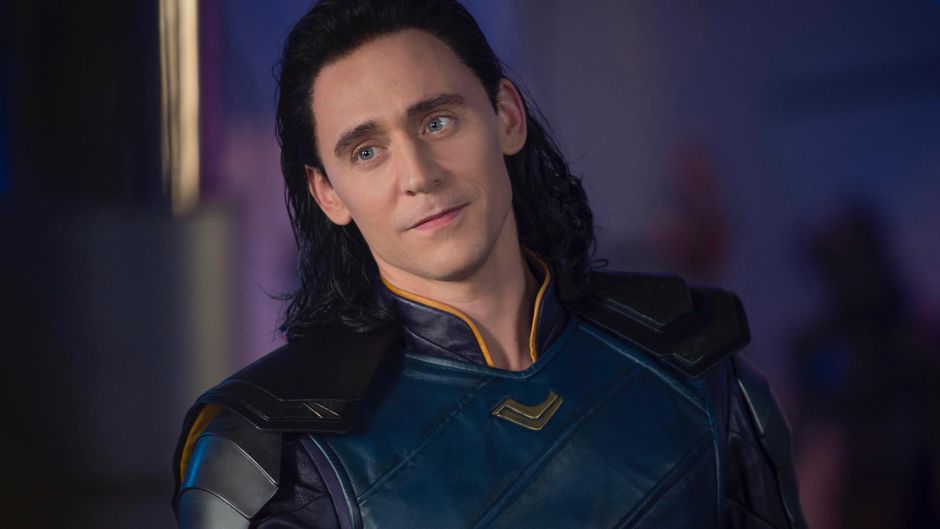 At the age of 40, Tom Hiddleston never ceases to amaze us. He has been honoured with several accolades like Empire Award for Best Male Newcomer in 2011. Alongside, he got two Primetime Emmy Award nominations for Outstanding Lead Actor in a Limited Series or Movie and Outstanding Limited Series. Tom is also a Golden Globe awardee for Best Actor – Miniseries or Television Film.

Some of Tom’s famous projects are Steven Spielberg’s War Horse, Midnight in Paris, Only Lovers Left Alive, I Saw The Light, and his first leading role outside MCU in Kong: Skull Island, which turned out to be his big-budget leading role.