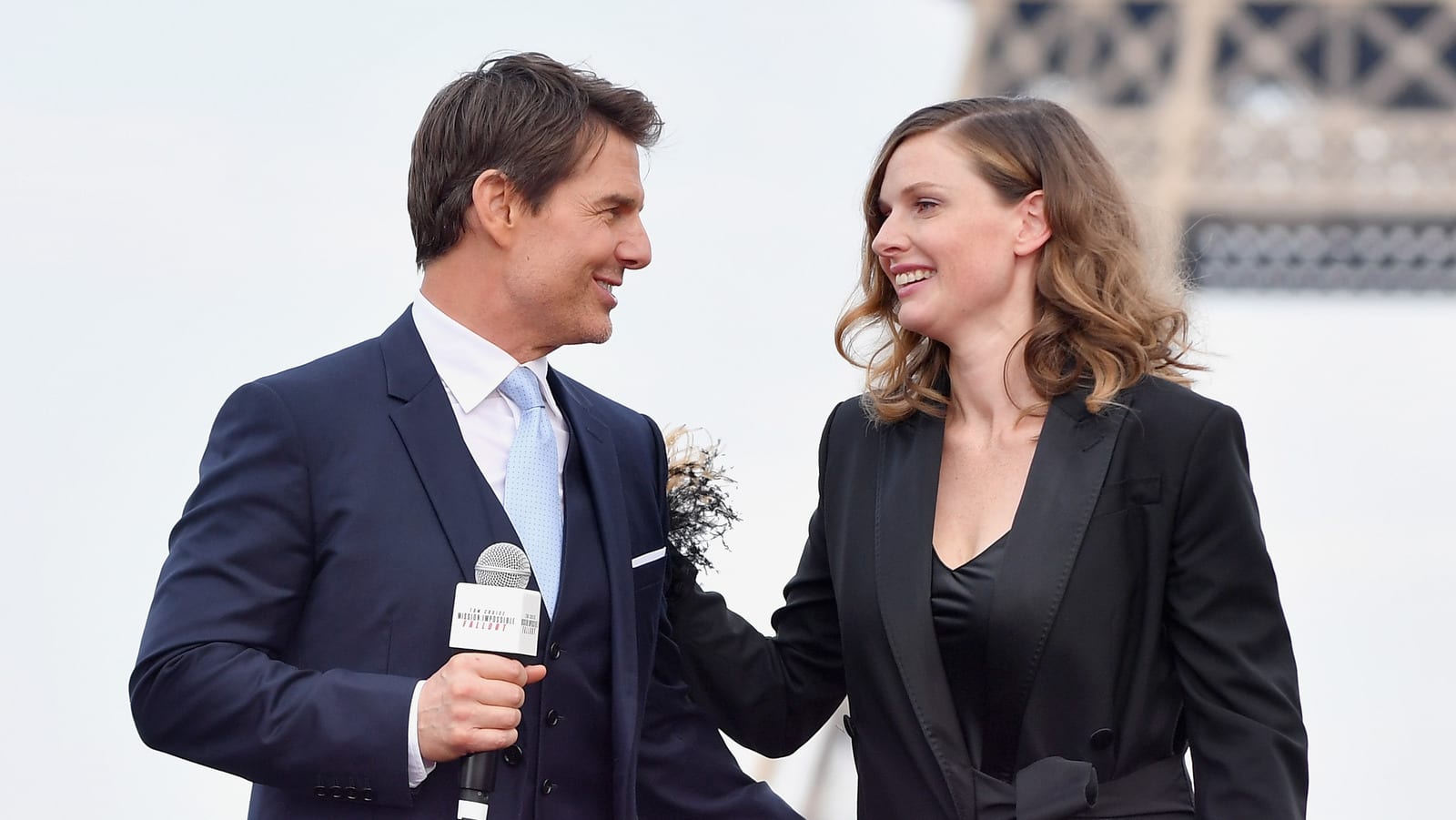 Popular actor Tom Cruise is leaving no stone unturned when it comes to his next upcoming Mission Impossible movie. Tom Cruise is suffering from an unwanted delay as a few of his big tent pole movies are facing recurrent delays. Top Gun: Maverick has also been pushed back due to the pandemic horror.  The actor is set to star in back-to-back action flicks while fans will witness some breathtaking action stunts this time! Not to forget how the actor has risked his life on a few occasions for these stunts. Both Top Gun: Maverick and Mission Impossible are scheduled for 2021 release

While Tom Cruise is busy with his movies and is looking into the fact all COVID protocols are maintained on the sets of Mission Impossible, the actor recently sparked dating rumors with one of his co-stars. Who is this actress, and are they dating? Well, we might have an answer to that. The actor is known for his tumultuous love life. From Cher to Penelope Cruz, the list is pretty long! The actor was once linked with Laura Prepon, and it soon fizzled out without creating much buzz around. Both of them are, in fact, Scientologists. The action star once sparked dating rumors with The Mummy co-star Sofia Boutella as well.

Who Is Tom Cruise Dating: Is The Actor Dating His Mission Impossible Co-Star?

Just a few months ago, Tom Cruise sparked dating rumors with fellow co-star Hayley Atwell. The two are working together in the upcoming Mission Impossible movie. The upcoming Mission Impossible movie is directed by Christopher McQuarrie. A video clip of the lead actor shouting at some of the crew members for not paying attention to the COVID protocols went on to become viral. 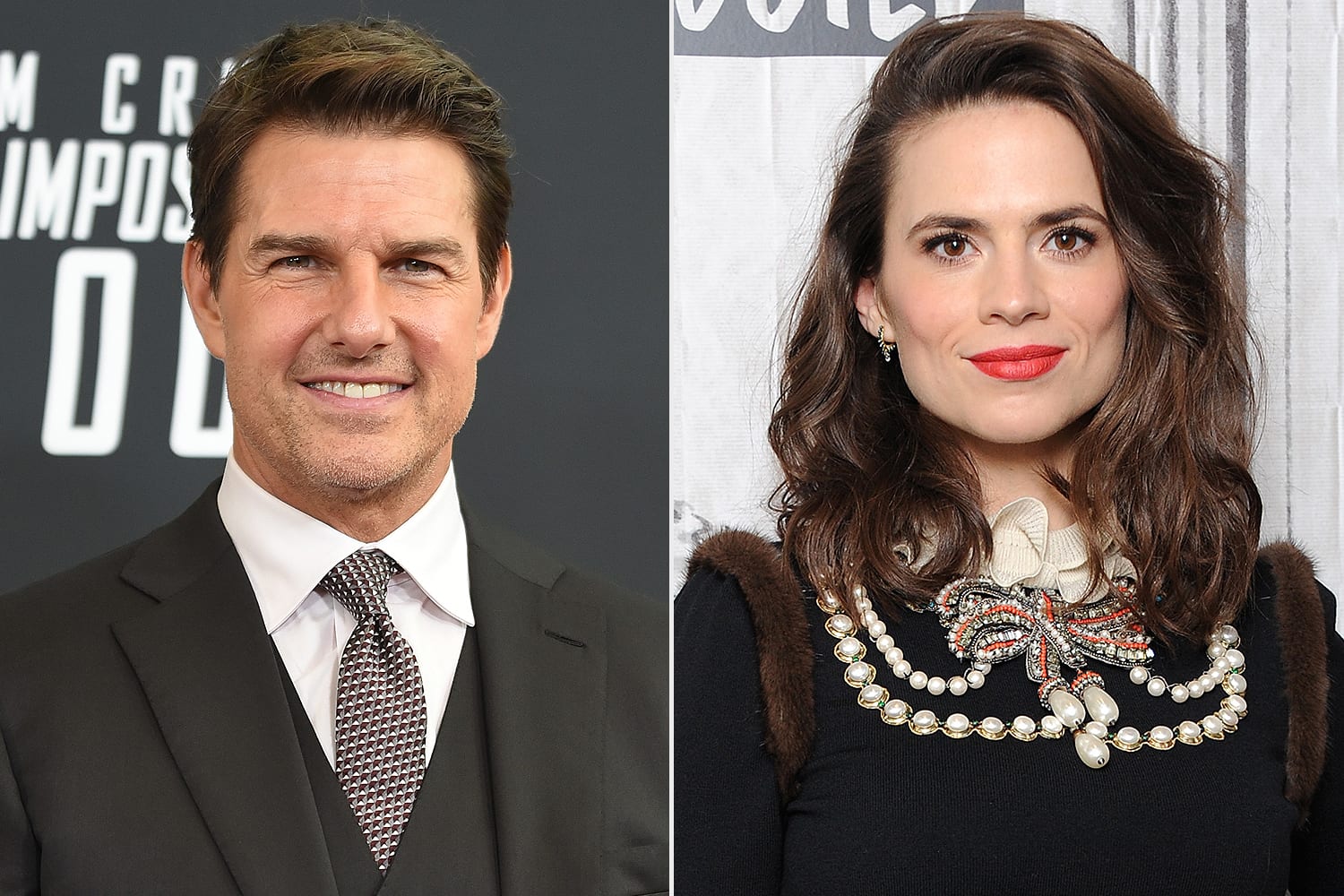 However, an insider has cleared the air and claimed that nothing romantic is going on between Atwell and Cruise. This is contrary as earlier it was reported that the two hit it off from day one! They are just co-stars and friends and nothing more than that. Tom Cruise has been single after his high-profile split with Katie Holmes. After two high-profile splits, the actor has preferred to keep things discreet as far as his personal life is concerned. Contrary to these rumors, the actor is very much single as of now!

Why Did Tom Cruise Return His Golden Globe Awards?

While Tom Cruise is not quite vocal about his personal life or relationship, he is making sure that he raises his voice for a bigger cause. The Top Gun star has recently voiced his support by returning all the Golden Globes while protesting against the Hollywood Foreign Press Association. As of now, Tom Cruise is busy promoting his upcoming movie Top Gun: Maverick on social media. Have a look at this newly released post made by the lead star.

#TopGunDay is a day created by and dedicated to the fans. I can't wait for you guys to see Top Gun: Maverick later this year. pic.twitter.com/ZczKHSpyUC

Several celebs have been vocal about the association not having enough representation. Apart from Cruise, Scarlet Johansson also expressed her disappointment, recalling how she was asked a few sexist questions that bordered on sexual harassment.

The actor was married to Moulin Rouge! Co-star Nicole Kidman. After being together for eleven long years, their marital bliss came to an end. While the two were very happy, it is still not disclosed that what caused the split. The two are estranged and are not on talking terms anymore. The pair even adopted two children during their 11-year marriage. 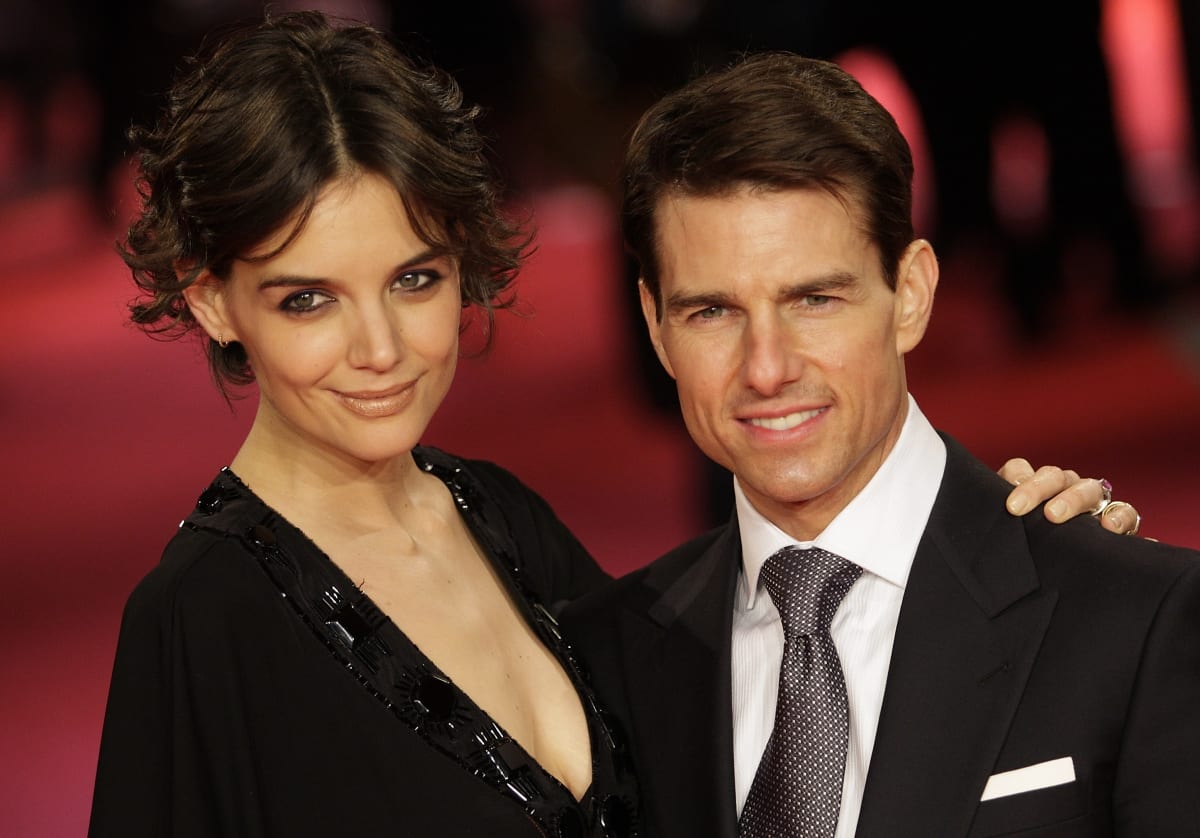 Tom Cruise later married Katie Holmes, and even this marriage lasted for quite a while. However, the industry was shocked after Katie filed for divorce in 2012. The actor admitted in an interview that he did not expect the divorce. They have a daughter named Suri. After his split with Katie, the actor had not sparked any dating rumors with any of the leading ladies. It seems like media tabloids are not getting any information on the lead actor’s romantic life given how discreet he is about it, and these rumors soon fizzled off!