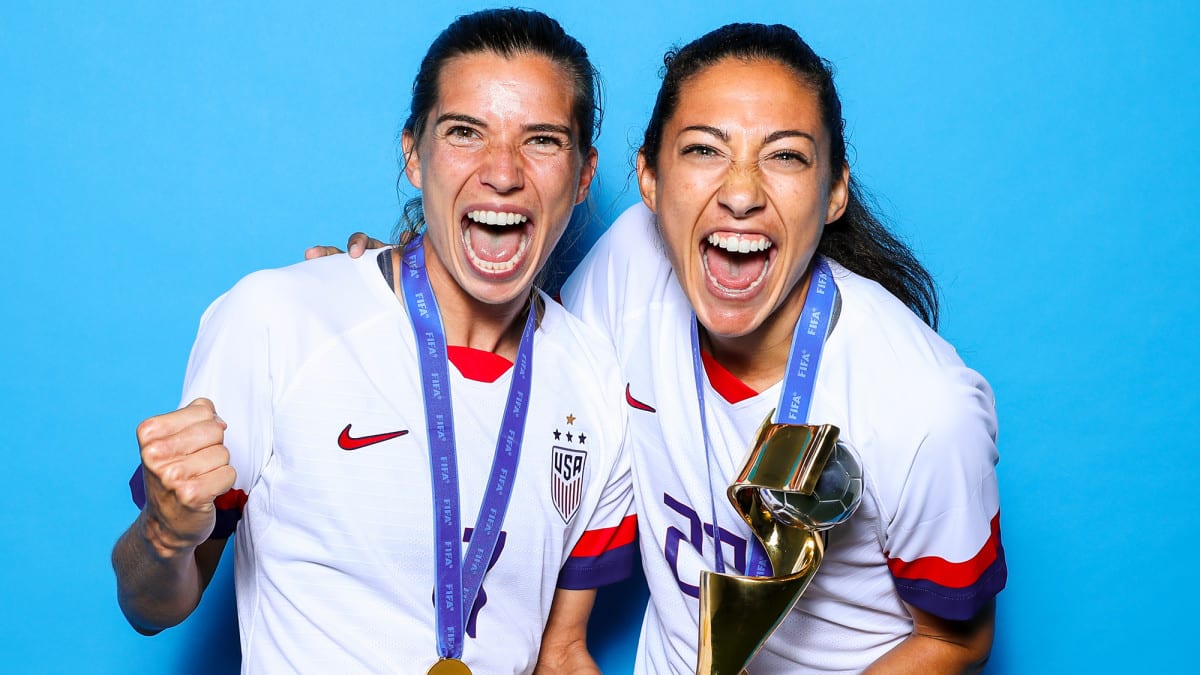 Here, we will see who Tobin Heath is dating. Professional American player Tobin Heath has been gaining prominence on the field over the years. Heath was voted the US Soccer Of The Year back in 2016. Apart from her thriving career as a soccer player, she also likes playing tennis and surfing. Tobin Heath has gained massive attention after displaying meticulous sportsmanship during her time on the Manchester team. While talking about her splendid comeback, Heath stated that she had a long time to think about what it would be like getting back on the field, and once she plays the game a lot in her head while one is not doing it so it was one of those things that kind of slowed down and it was picture perfect.

Tobin Heath recently made headlines after fans witnessed her stunning comeback upon returning to the US Women’s National Team for the first time this year. The young striker scored an impressive goal just moments after subbing in the recent match against Mexico. While the soccer player has been quite vocal about her goals, matches, and fashion rand that is all about smashing the patriarchy and making a community in itself, Tobin prefers to keep her personal life far away from the media spotlight. Let us find out who Tobin Heath is dating.

Who Is Tobin Heath Dating?

While soccer star Tobin Heath has been tight-lipped about her personal life, fans have romantically linked with her fellow teammate Christian Press. The pair is so popular amongst fans that the alleged pair has been called Breath. 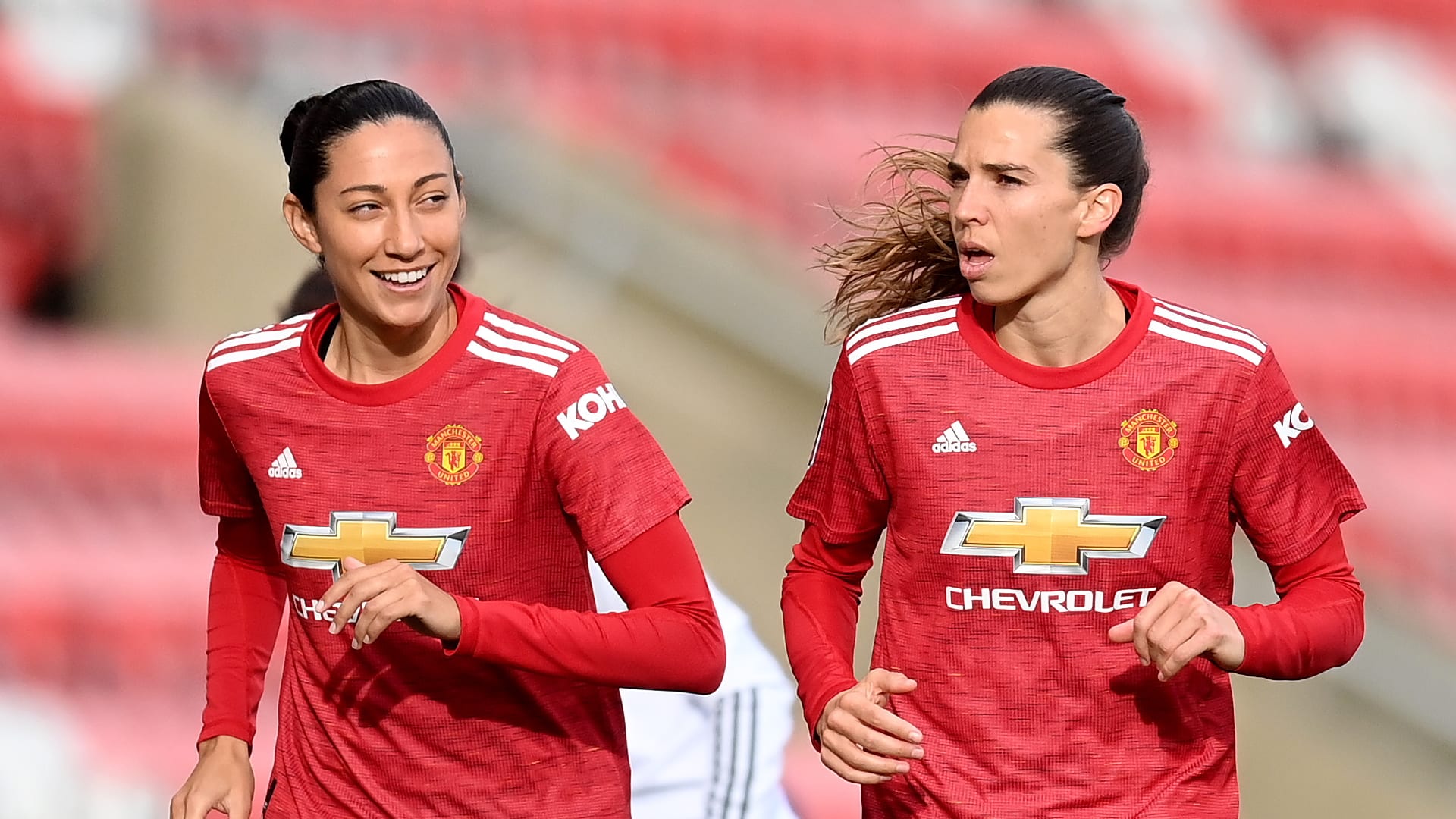 The two have not only been shipped by fans and followers. Moreover, the two are close even in personal life. The duo already shares amazing chemistry on the field itself. The two have also spent the holidays while they decorated the Christmas Tree. The soccer star took to social media, and fans saw them all in the holiday spirit.

The two teammates have been spending time together outside the field. Moreover, alleged couple Heath and Press together joined Manchester United back in October. Believe it or not, it led to the football club’s online store selling more women’s team-related products than usual. It was estimated to be more than the previous record. While the pair’s relationship status is still quite uncertain, their growing popularity makes fans feel about them being together, and the two are gaining massive popularity over time.

Tobin often hypes her girl up on social media while working on their fashion brand together, Reunite The World. As Press talks about how they share their lives directly with the community, without needing to rely on sponsorship or another company to tell them how they can or cannot express themselves. These rumors caught more attention after Tobin took to social media and posted a picture of her and Christen. The alleged pair posed for the camera while doing teaming up for a campaign fashion venture. The venture has been founded by the couple together with other USWNT champions Megan Rapinoe and Meghan Klingenberg.

Tobin Heath And Christian Press Celebrated The Holidays Together

The alleged pair for snot share their professional life but seems to be pretty tight-knit in their personal life as well. The two fellow teammates reportedly quarantined together in Portland for a significant portion of last year.  Tobin and Christian have posted several videos on social media as fans saw them while they were together at home during quarantine. 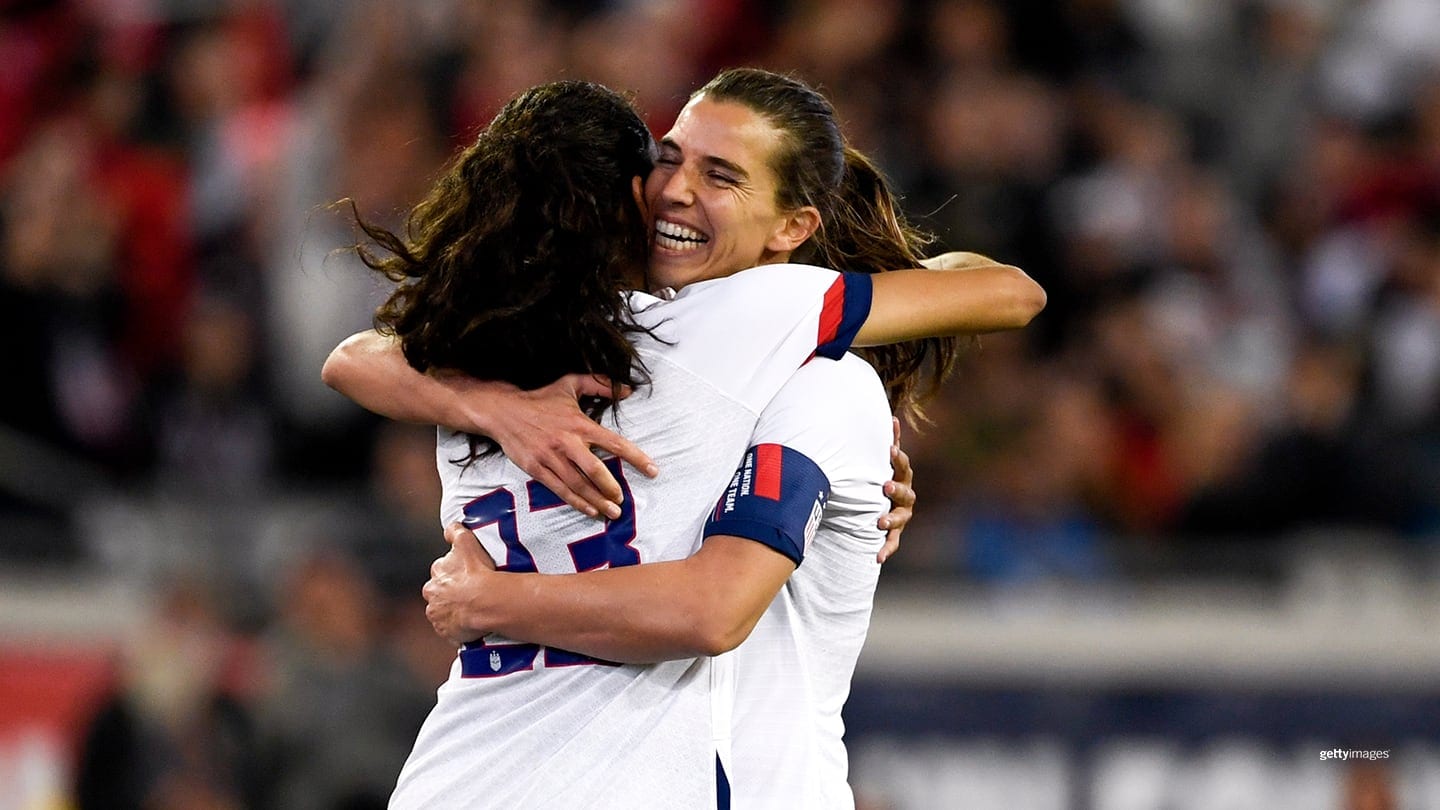 Many fans even speculated that they are engaged after some noticed that the player was wearing an engagement ring. Soon after they saw it, it was rumored that the two might have tied the knot in secret. The fellow players are pretty close. And it seems like they have not yet been vocal about these alleged romance rumors as of yet. The two are yet to make any official announcement about these rumors about their growing closeness on social media.

Also Read: Who Is JWoww Dating, The Famous Wrestler She Is Engaged To?