Who is Tobey Maguire’s Partner? All About The Actor’s Personal Life

Who Is The Former Spider-Man actor dating after calling it quits with Kirsten Dunst? 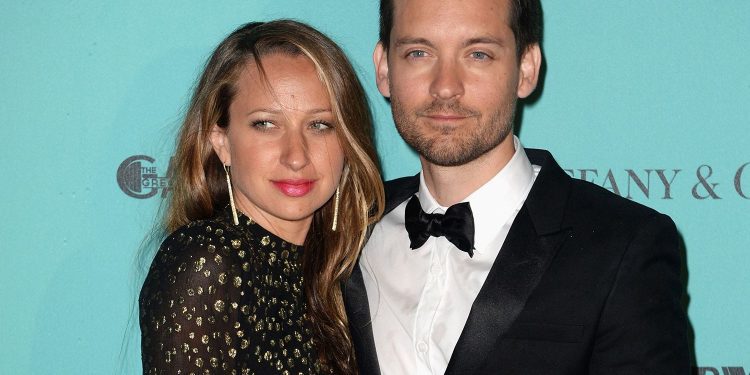 Let us look at who is former Spider-Man actor, Tobey Maguire’s partner Tobey Maguire has been absent from the big screen for a while now, however, the actor is planning his big comeback. He will soon be seen in the upcoming movie Babylon. For now, fans are eagerly waiting for the Spider-Man trio to come together in the newest film starring Tom Holland in the lead. After starring in back-to-back Spiderman movies, fans sure do miss seeing Tobey Maguire as the webbed wonder. Tom Holland, meanwhile, has shown interest in working with the other two-actor in the near future. With the Spider-Man villains making a shocking comeback, they are the lead actors, so going to follow a similar path.

Tobey Maguire has been discreet about his personal life. While he secretly dates his co-star Kirsten Dunst, the pair called it quits even before the second movie. Director Sam Raimi later admitted that their relationship may have helped their performances in the film instead. The actor is currently dating Tatiana Dieteman. The two are going strong for a while. Moreover, Tobey’s children adore her. The family has gone on vacations together. We will unveil who is Tobey Maguire’s partner.

Who Is Tobey Maguire’s Partner?

Tobey McGuire’s partner is model Tatiana Dieteman. While the Spider-Man actor is notoriously private about his personal life, the two have been dating for a while now. The pair initially sparked dating rumors back in 2018. Maguire met Tatiana Dieteman at a party hosted by The Great Gatsby co-star and good friend Leo DiCaprio. The two have a wide age gap as Tatiana is reportedly 27 years old. The actor has not opened up much about his ladylove in interviews earlier. 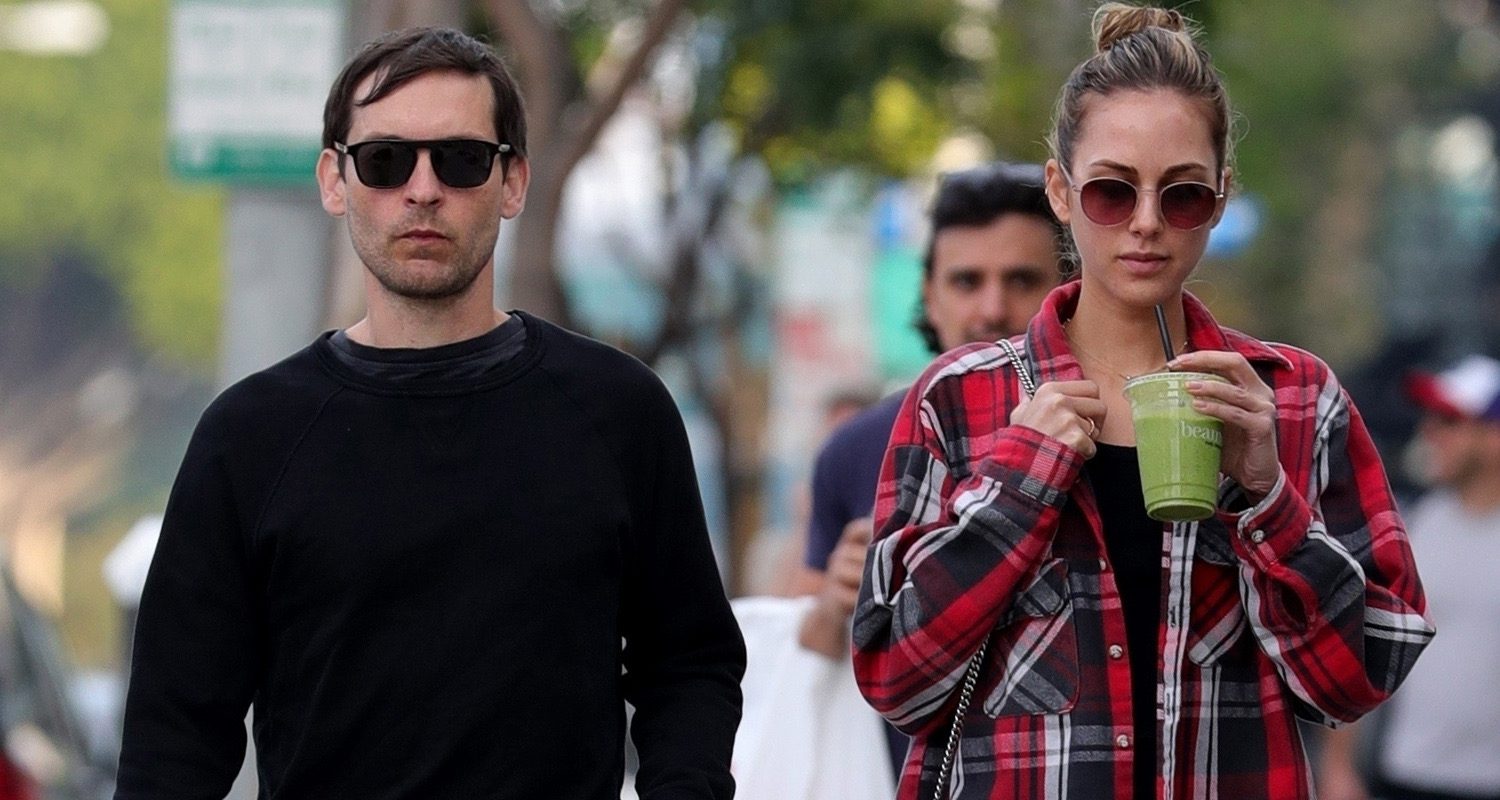 The age difference gave way to several speculations but it was not quite an issue for the pair it seems. However, they are happy together and keep the relationship away from the media limelight. The couple were spotted earlier as they went to Cabo San Lucas with Tobey’s children. The two have been pretty close-knit and have been spotted by paparazzi while the pair was out on dates.

Who Was The Spider-Man Actor Married To?

The actor was previously married to Jennifer Meyer. The two share two children Ruby and Otis. The former partners tied the knot in 2007. However, their marital bliss came to a sudden halt after they announced a split in 2016. The divorce was amicable as per the pair.

It’s all been leading to this. #SpiderManNoWayHome is NOW PLAYING exclusively in movie theaters! pic.twitter.com/j6dWDmQYBP

The split was an amicable one as Jennifer has nothing but kind words for her former partner. She said that Tobey is her best friend and is the next ex-husband a girl can ever have. The two have been co-parenting the kids without much awkwardness between them. Believe it or not but Tobey Maguire dated actress Rashida Jones for three long years! The two dated sometime around 1997 and called it quits in 2000. The pair was pretty discreet about it and the split also happened without much post-breakup drama.

Believe it or not but it seems like there is something about the lead stars of the Spider-Man franchises and their blooming romance with their respective co-stars. Tobey Maguire dated co-star Kirsten Dunst. However, they kept the relationship so discreet that even the director was unaware of it. Director Sam Raimi later revealed that the pair eventually broke up before the second movie. He was rather concerned that the former pair and co-stars will not get the same chemistry back. 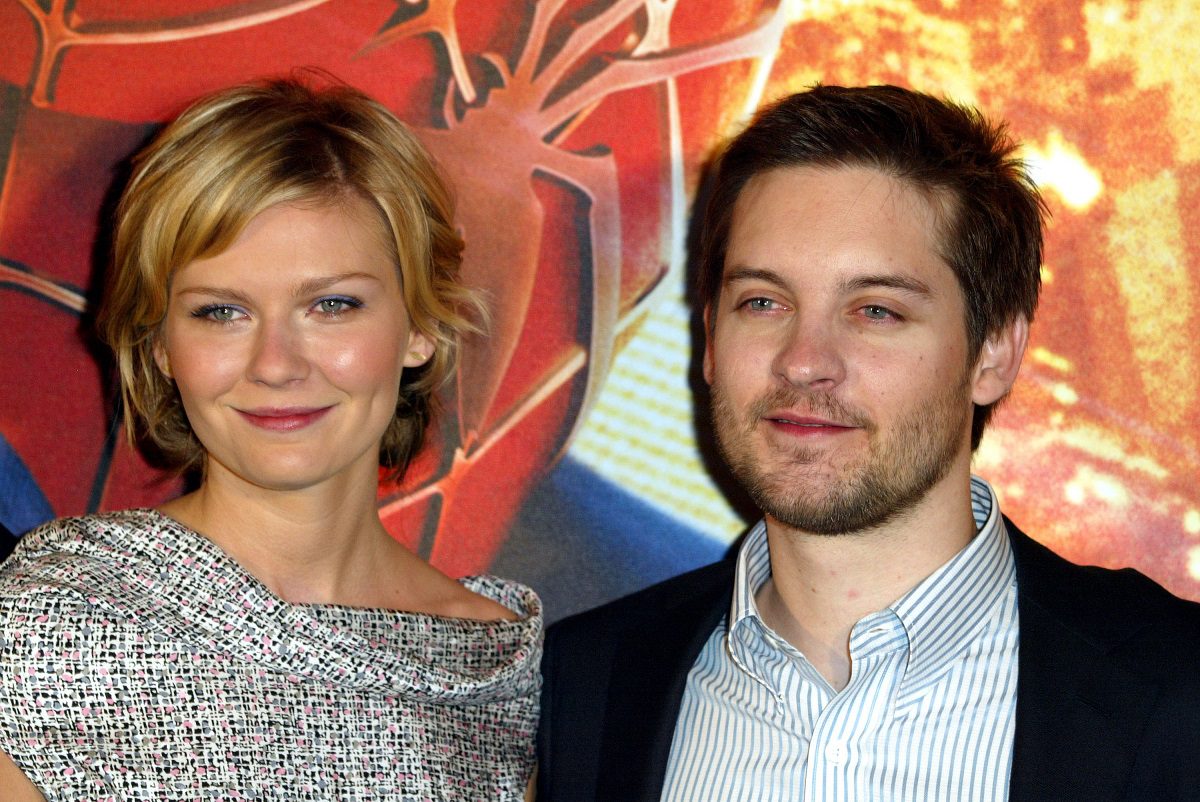 James Franco later admitted that he had a little crush on Dunst and that created friction between him and Maguire. The director later noticed that there was a kind of love triangle between the three actors in real life. The onscreen trio got into a tricky situation after Franco seems to have developed a crush on the leading lady. While the pair eventually did not continue their romance for long, the tension was suppressed between the trio. It was all in the past and the three have moved on with their respective partners since the short fling.

Will Aoyama Get Expelled From U.A High In My Hero Academia Chapter 339?

Will Schneizel Die in Code Geass? The Prince’s Unexpected End