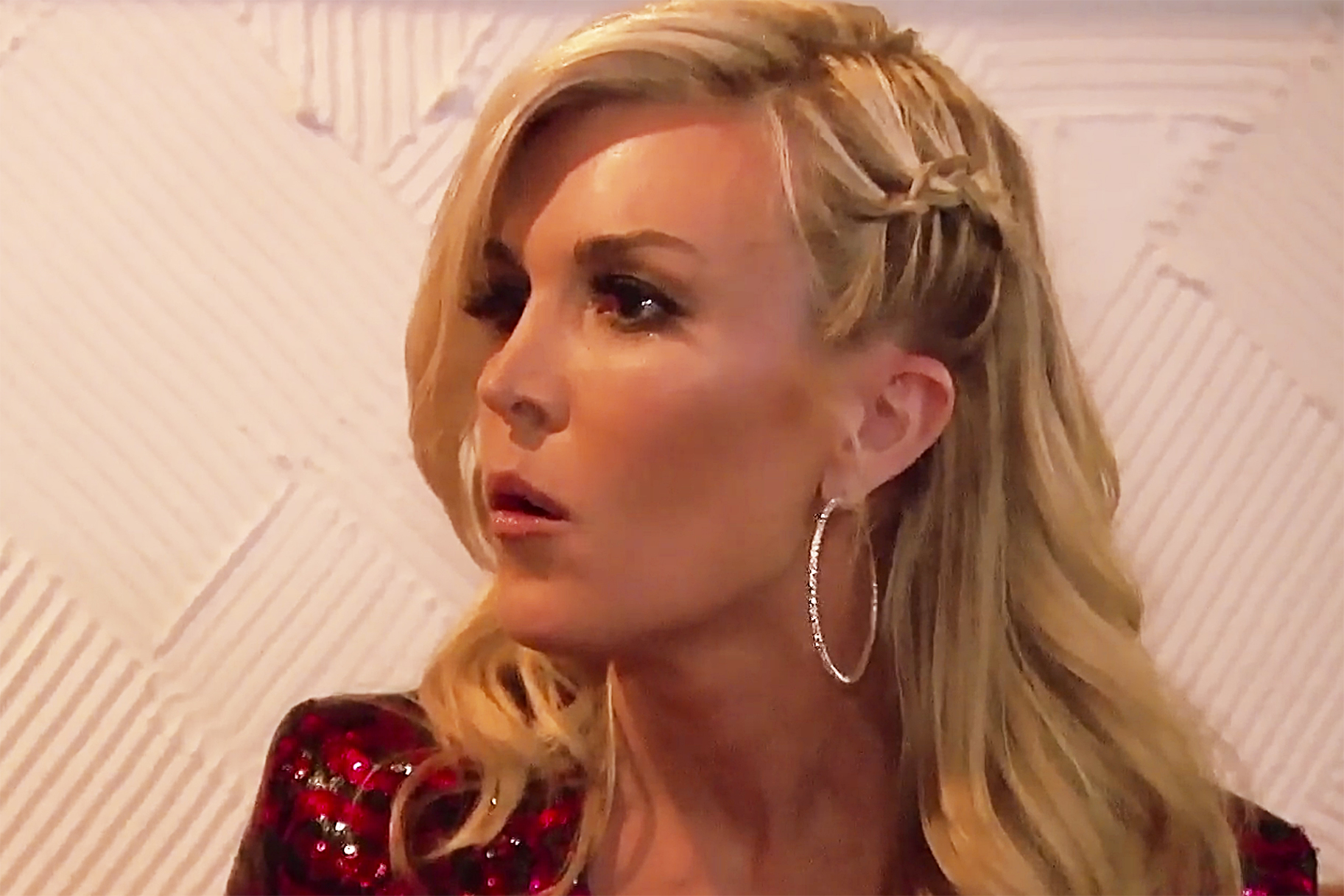 Who is Tinsley Mortimer dating?

Tinsley Randolph Mortimer Mercer is an American Television artist and a socialite. You might know her for her work in “High Society” and “The Real Housewives of New York City”. Born in Virginia, Tinsley is a fashion designer and blogger. The 45-year-old TV star began her career while working as an assistant at Vogue. Alongside assisting at Vogue, she was also an event planner for Harrison and Shriftman. Other than appearing in Vogue editorials, she has also appeared in editorials of WWD, Harper’s Bazar, and Marie Clarie. The “High Society” star marked her career success by appearing in cover pages of big magazines like Page Six, Virginia Living, Avenue, New York, and much more.

Tinsley was also Christian Dior’s beauty ambassador, and a lip gloss was created under her name, Tinsley Pink. She was also featured in two episodes of “Gossip Girl” in 2008 after marking her debut through “The Many” in 2007. However, her role in “The Many’’ was not credited.  Mortimer also wrote a novel that was titled “Sothern Charm”. The novel follows a plot where a girl becomes a victim of rumors. After that, she has done major contributions in “Town & Country” and “The Park Avenue Diet”. Her career instantly nudged to heights when she was starred in “The Real Housewives of New York City” for its season 9 in 2017.

Tinsley’s life is full of good gestures, and there would have been no marks on her life, nevertheless, her dating life remained questionable. Tinsley was married in her 18, but she soon divorced after 8 years. She dated Scott Kluth, and they were very serious for each other. So what is her current status?

Had a blast filming in #TimeSquare with @StarShopApp!! Find my new line on the App 😉 pic.twitter.com/svw4HNEvms

Who is Tinsley Mortimer dating?

Tinsley Mortimer is currently single and is dating no one. She recently had a painful breakup with Scott Kluth. The duo was even engaged to each other, yet Scott decided to call it an end. A source on condition of anonymity told that Tinsley is completely shattered after her breakup, and she feels like she has wasted four precious years of her life with Scott. The 45-year-old ROHNY TV star was at her shoot when Scott called their engagement off. Another source on condition of anonymity said that Tinsley saw the breakup coming. They were living apart since January. Moreover, the duo did not see each other on Valentine’s Day. 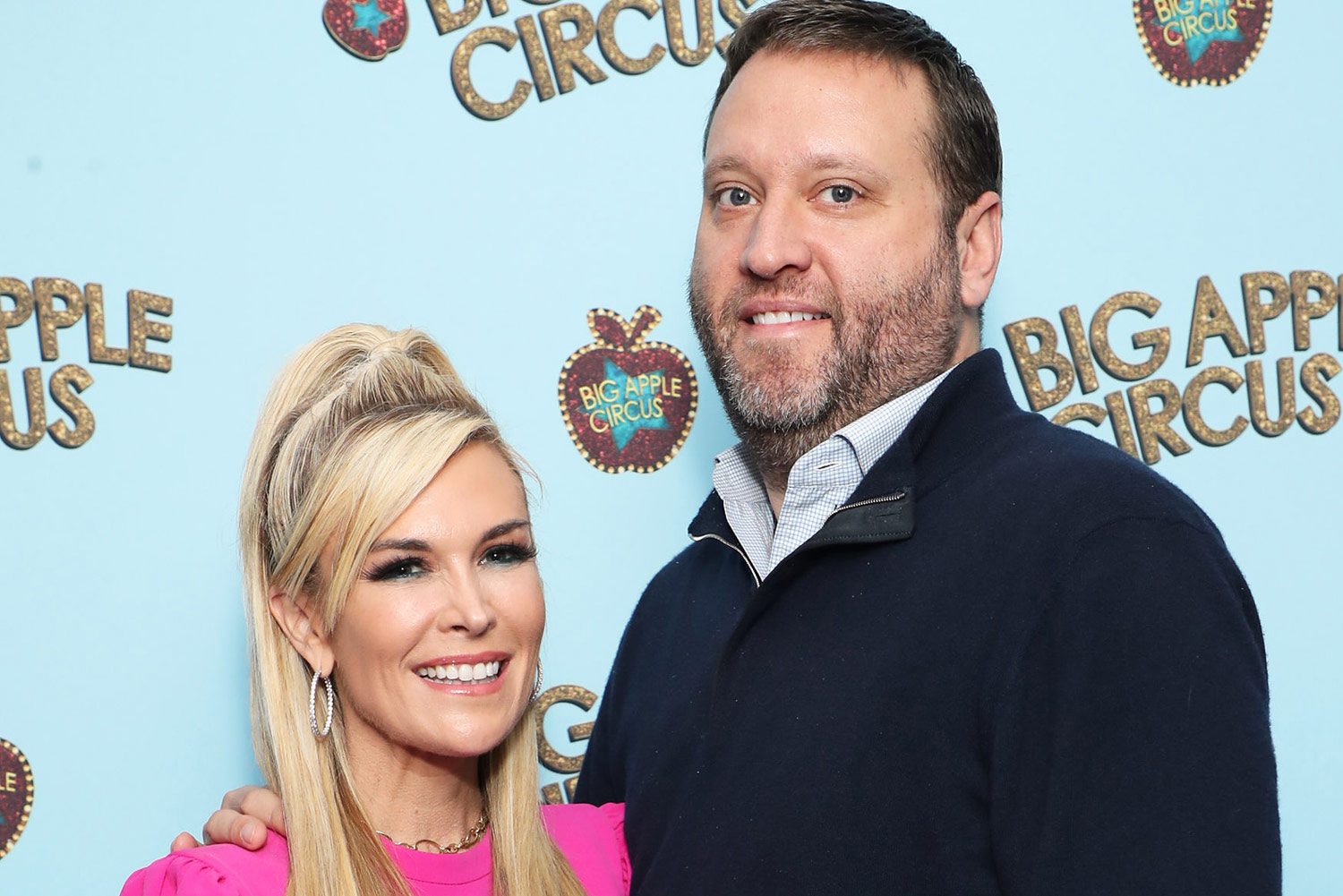 It has been more than a month, and the sensational TV star has not been snapped with anyone since her breakup with Scott. For now, there is no latest update on her relationship, and she is completely single. It seems like Tinsley will take little time to gulp the bitter truth of her shattered engagement.

However, fans thought that Tinsley and Scott will reunite just like they did earlier in their relationship. But, this time Mortimer call it a final breakup as the couple was also living separately for 2-3 months.

Have you ever eloping out with your lover and then marrying them secretly? Well, all this sounds extremely filmy. However, Tinsley did elope with her high school sweetheart while she was just 18. She met Robert Mortimer in high school and fell in love. Their parents were opposed to their marriage. But they remain stuck to each other. Later, their parents agreed and ask them to marry again with a proper exchange of vows. They re-married again in Richmond. The duo could not withstand their marriage and eventually divorced in 2010. They are still good friends. 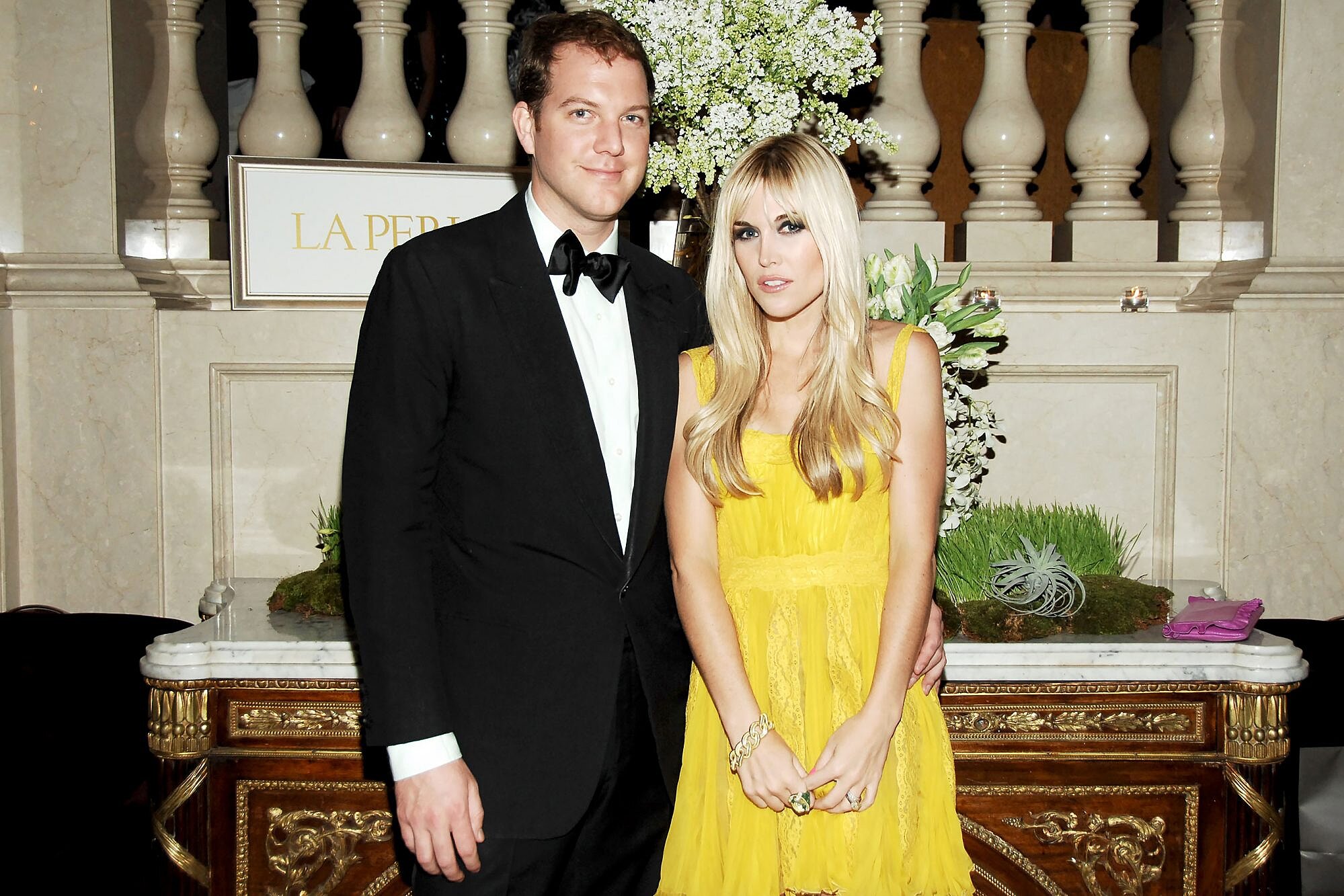 Tinsley started dating in December 2012, but their relationship turned out a tragedy. Various reports said that she was allegedly abused by Nico that. Tinsley was even hospitalized after the alleged abuse. In addition, she was also arrested in 2016 illegally entering Nico’s home.

In an episode of “Watch What Happens Live with Andy Cohen”, Tinsley accepted that she likes to be in a relationship.

Read: Who is Tom Hiddleston Dating in 2021, Who is The Loki Star’s Love Interest?