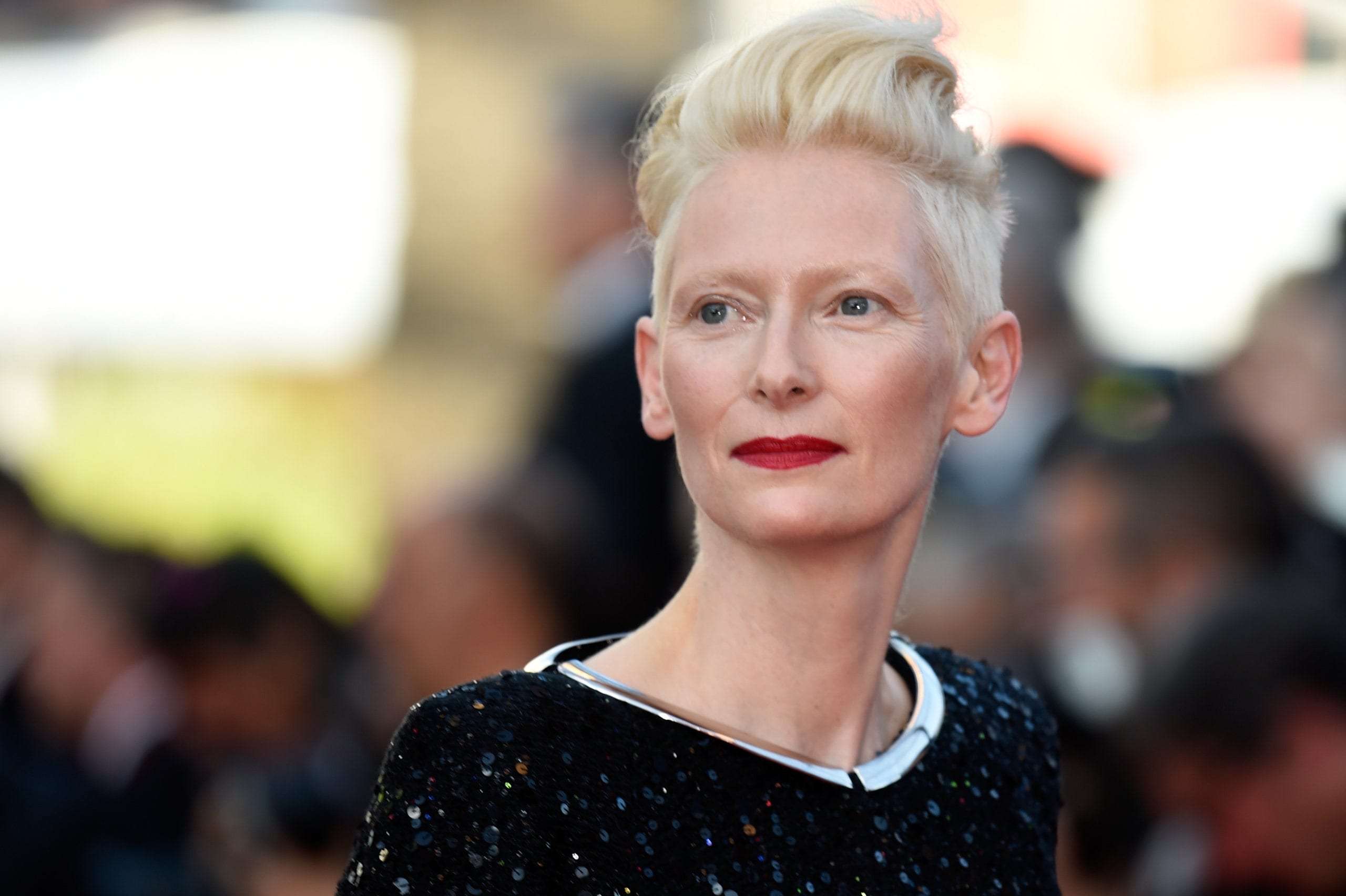 Who is Tilda Swinton dating? If that is the question you are pondering, you are going to get the answer here. The Scottish actress, Tilda Swinton, is known for her characters like White Witch and Ancient One. She has surprised us with her outstanding acting performance in numerous independent films. Tilda has even played different supporting roles in various blockbusters. She is the recipient of several awards like the Academy Awards, BAFTA Awards, European Film Awards, etc. But what about her personal life? Will her private life be as diverse as her professional one?

Tilda Swinton is a Scottish actress who performed in various films like Michel Clayton, Young Adam, The Deep End, We Need To Talk About Kevin, etc. Her excellent performance and ability to portray any character made her to the top. Tilda has been working in the entertainment industry for more than three decades. She is a veteran actress known for delivering excellent performances. But how is she off-screen? Does she have different layers of shades as she portrays in films? You will find out different colors of her, which you do not get to see on screen. Without any further, let us see her colorful life journey and find out who is Tilda Swinton dating.

Katherine Matilda Swinton was born on 5 November 1960 in London, England. She is a Scottish actress who is well known for her outstanding acting in movies like The Chronicle Of Narnia series and Doctor Strange. She is the receiver of numerous awards for supporting roles as well as main leads. So far, she was nominated for 146 awards and has won 46. Tilda has acted in more than 40 films. In addition, she was a jury member of the Berlin and Moscow International Film Festival. Tilda has even opened the new Screen Academy Scotland production center in Edinburgh. She has been showing marvelous performance in her every piece of work.

Who is Tilda Swinton dating?

At present, Tilda Swinton is dating Sandro Kapp. However, their relationship may not be as simple as it seems. Their relationship has always been the center of rumors, various speculations, and whatnot. The actress dating life always attracts several gossips and becomes the talk of the town. The prime reason behind maybe is her ex-husband, or should we say current husband, John Byrne. The things are getting complicated and confusing, aren’t they? Let us make it clear for you. 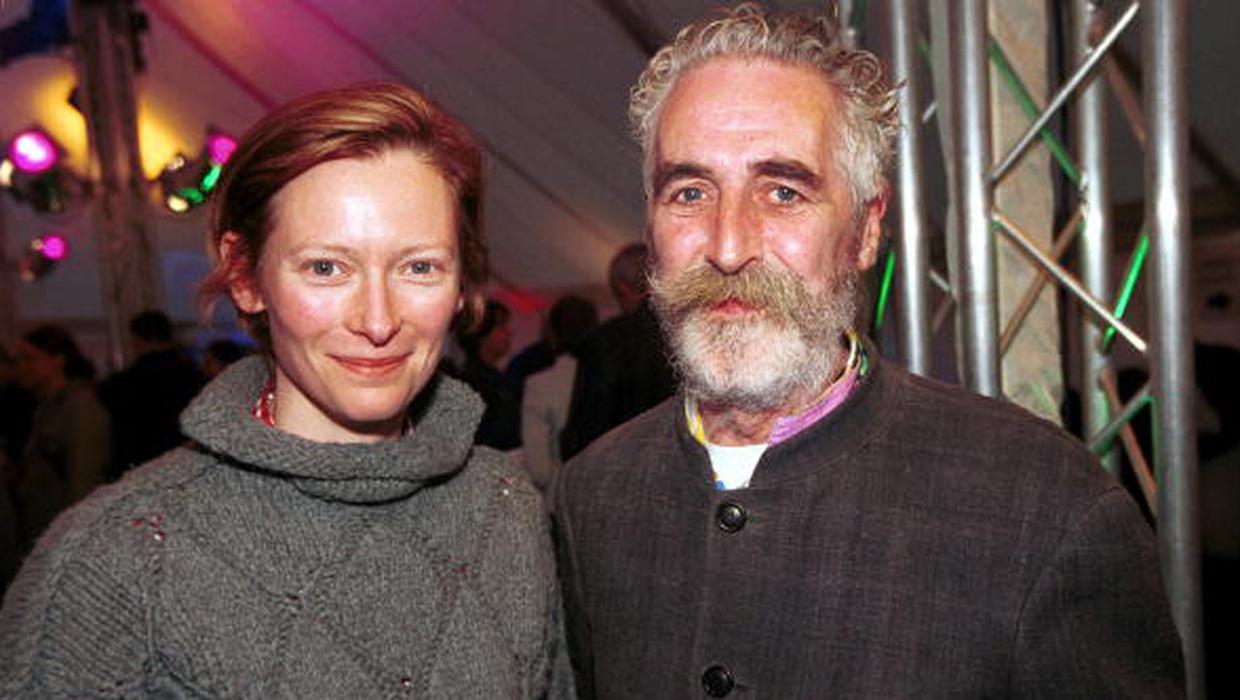 Tilda Swinton married her then-partner John Byrne in 1989. John Byrne is a Scottish playwright and artist and best known as the writer of The Slab Boys Trilogy. He is 21 years older than Swinton. The couple’s dating details were not revealed. No information regarding their first meeting or how they started dating had been disclosed. All we know is that after their marriage, the pair had twins together, Honor and Xavier Swinton Byrne. Before Tilda, Byrne was married to Alice Simpson in 1964, and they separated in 1980. However, Byrne and Alice divorced in 2014. Now the main question arises whether Tilda, John, and Alice were in an open marriage?

More about her dating life

The above part is one side of the story, let’s move on to the second part. The second part is regarding Tilda’s current boyfriend, Sandro Kapp. Tilda and Sandro started dating in 2004, and they have been together since then. Sandro is a German-New Zealand visual artist. The pair met on the set of The Chronicle Of Narnia when the actress played the role of White Witch and Sandro was a centaur. That was the starting point of their relationship. However, the table turns when it was exposed that the pair and Byrne seemed living together. And that is where our second main question arises whether Tilda, John, and Sandro were in an open marriage? 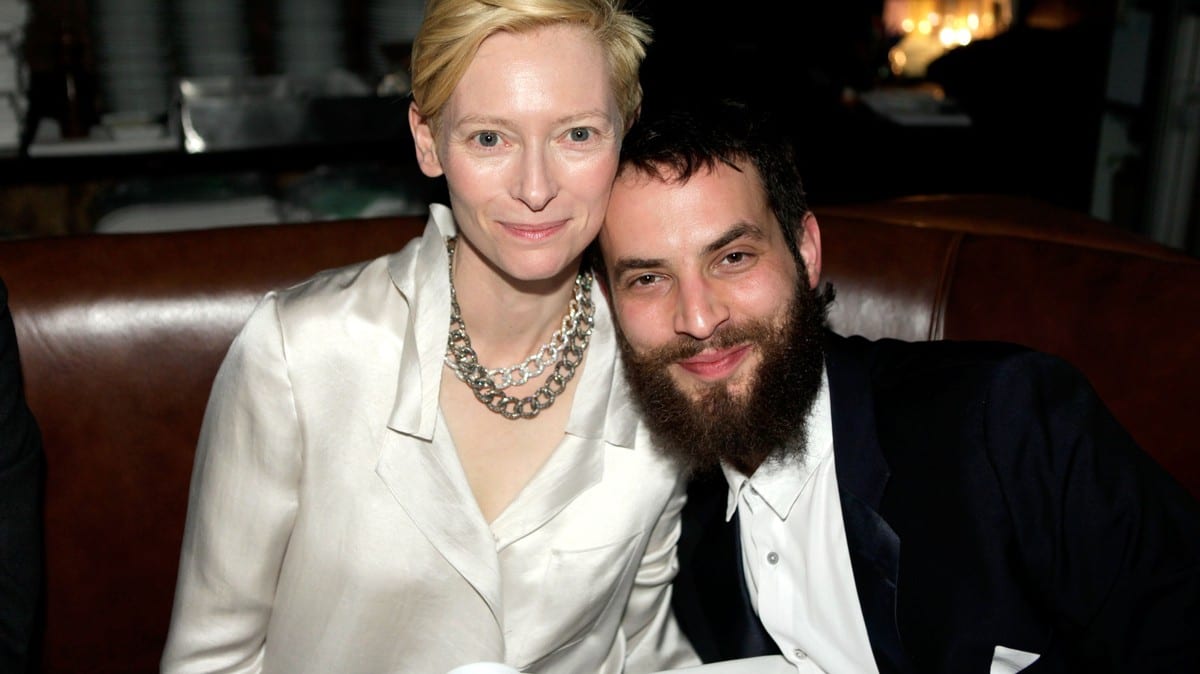 Whether Swinton and Byrne were in an open marriage relationship with their partners is the topic of discussion for another time. All in all, Both the pair and Byrne were living together happily for few years. Tilda and Byrne announced their separation in 2005. However, there is no accurate information on whether they had divorced or not. John is currently dating lighting designer Jeanine Davies. On the other hand, Tilda is living happily with her current partner Sandro and her two children in Nairn, Scotland. Even after the separation, the pair and John have been on good terms like good old friends.

Read Also: Who is Gigi Hadid Dating? Personal Life of the Model