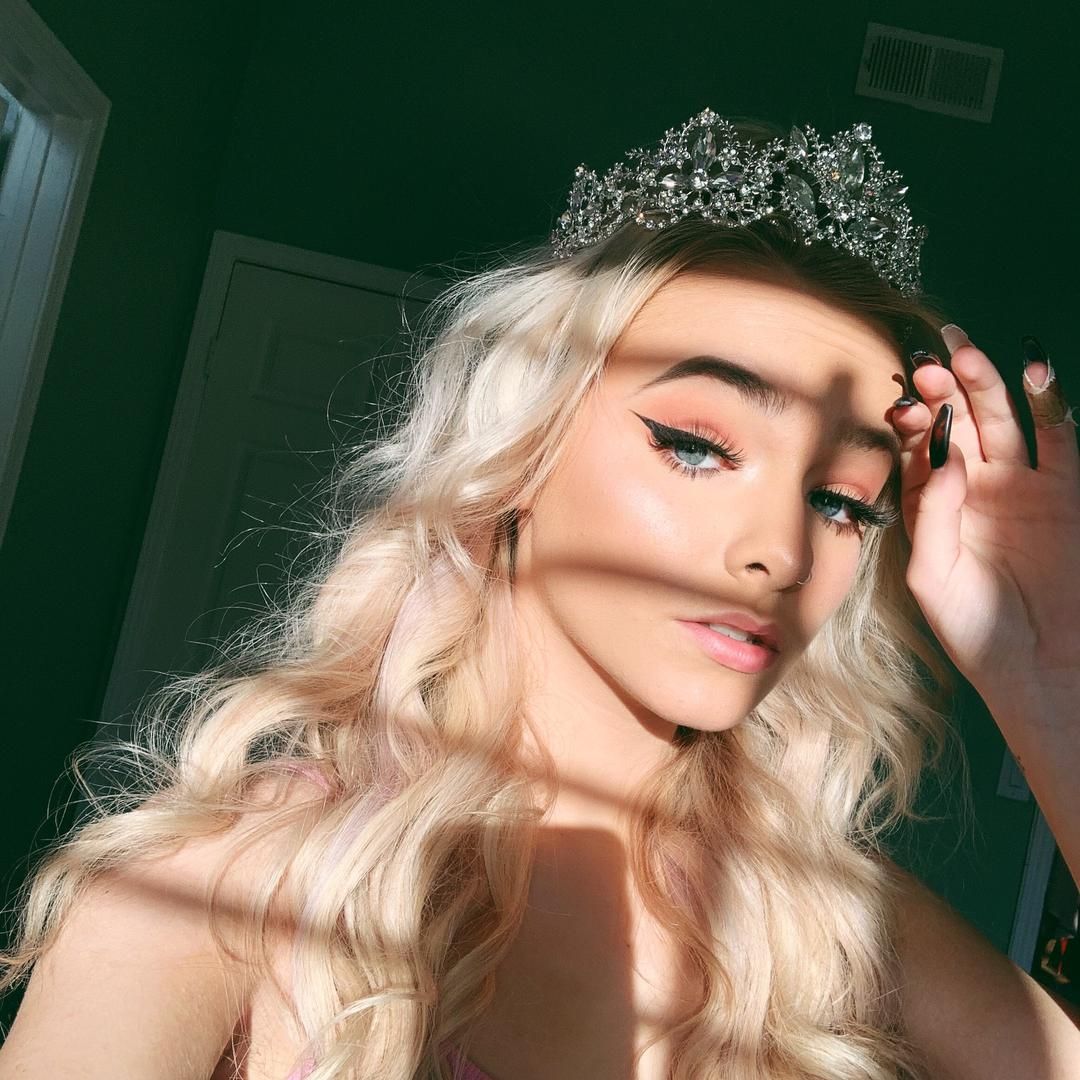 Zoe LaVerne earned fame on the social media platform TikTok, back when it was known Musical.ly. Zoe LaVerne has over 18 million followers or Zonuts, as they call themselves, on TikTok as of May 1, 2021. LaVerne is also active on other social media platforms like YouTube and Twitter. But LaVerne is also notorious for the numerous controversies surrounding her personal and professional life. But the worst blow to her reputation came from accusations of grooming against Zoe in November 2020.

Grooming is a term used when minors are exploited by manipulating them into building closer relationships with an older person. A video of Zoe kissing 13-year-old Connor Joyce went viral on the internet and received many outbursts from fans. Zoe agreed that she had developed feelings for Connor but denied any allegations of grooming and apologized for her behavior. 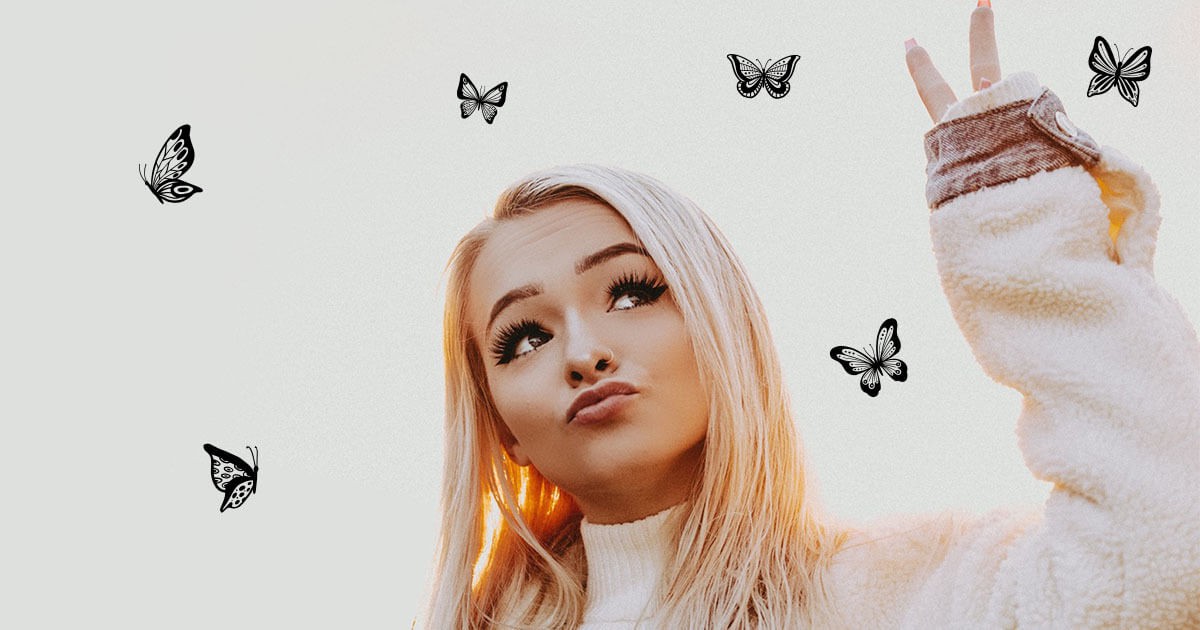 Zoe LaVerne, born Zoe LaVerne Pemberton, is the daughter of Douglas and Debbie Pemberton. She was born on June 3, 2001, in Greenwood, Indiana. Zoe also has a brother named Eric and a step-brother, Cameron. Zoe started her career in social media in 2016 on Musical.ly by posting videos of lip-syncing, dancing, and make-up. After incidents of bullying, Zoe was homeschooled in 2018 and made videos with her ex-boyfriend Cody Orlove. Zoe and Cody dated from 2017 and broke up in June 2020. Zoe brought up accusations of abuse on Cody, which he denied. According to Cody, although their relationship was toxic, he never indulged in any such activities. Still, he apologized saying that as teens, they did some unhealthy behaviors towards each other, but he is constantly putting effort into making himself a better person. She has also dated fellow TikTok creator Zephan Clark.

She also received much lash back over her video, where she raged over the rise in fame of TikTok star Charli D’Amelio. Charli rose to popularity after becoming the first TikTok star to reach over 100 million followers. This enraged Zoe and made her insecure about losing the race of followers to the 16-year-old newcomer. The video shows Zoe calling names to Charli and sobbing. Zoe later apologized stating she was at a low point in her life then. Zoe had also deleted her Instagram profile after this. 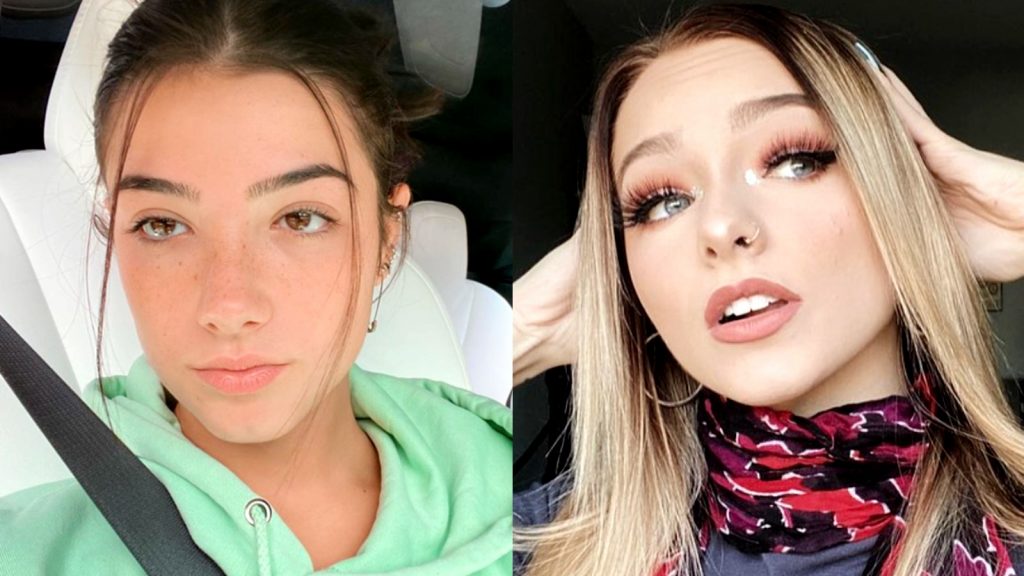 Who Is Dawson Day?

Dawson Day was born in Danville, Indiana, on May 26, 2000. He is an active social media personality and started his career on Instagram in 2015. After that, he also joined TikTok and gained a massive following there because of looks and comic videos. He also makes lip-syncing and dance videos on the TikTok app. His net worth approximates US$200,00. There is not much information available on his personal life except that his mother’s name is Jami, and he has a younger sister named Ava. He is also known for dating Sarah Taylor previously. 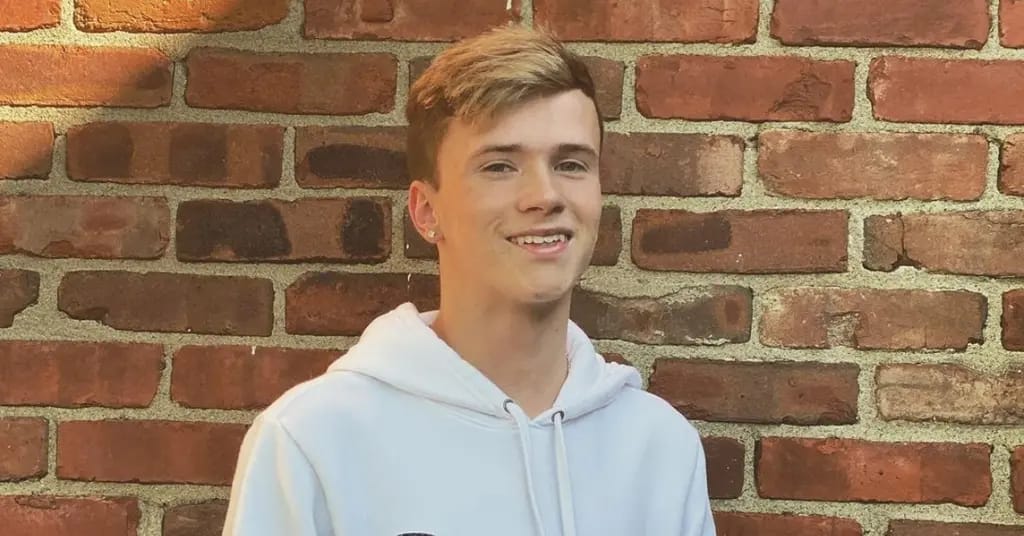 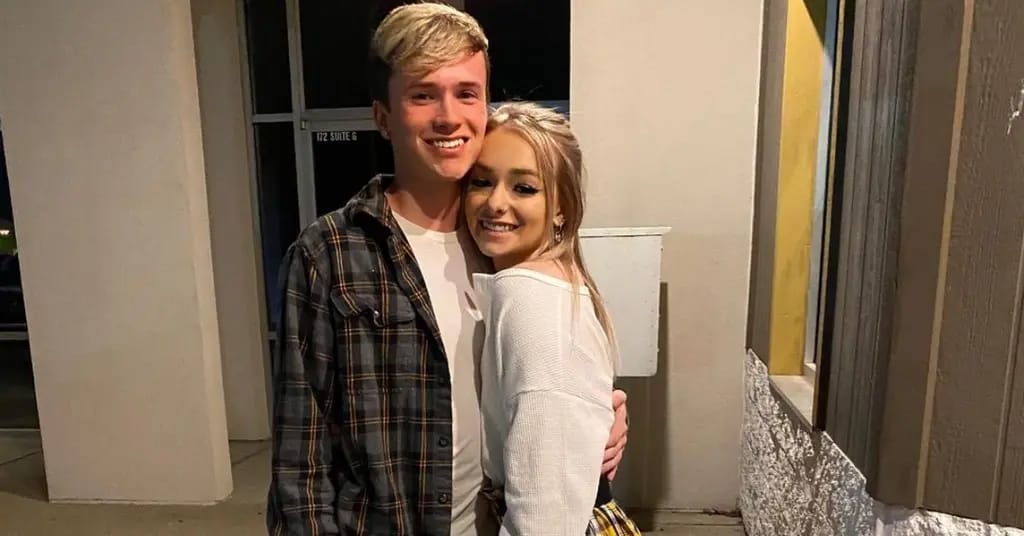 So, Zoe LaVerne and Dawson Day posted pictures on Instagram celebrating their one-month anniversary in December 2020. This means they have been dating since November 2020. After this, Zoe also got back on Instagram and started posting pictures of her hanging out with her boyfriend. There were questions raised that they were dating back since Zoe broke up with Cody or even before that. Also, that Dawson had dated a cousin of Zoe earlier. Dawson denied any of these being true. Their dating life is going smooth, and their fans are very much happy with the duo. Dawson even made a highlight on his Instagram page with the name Zawson. He keeps memories of him and Zoe in that highlight. 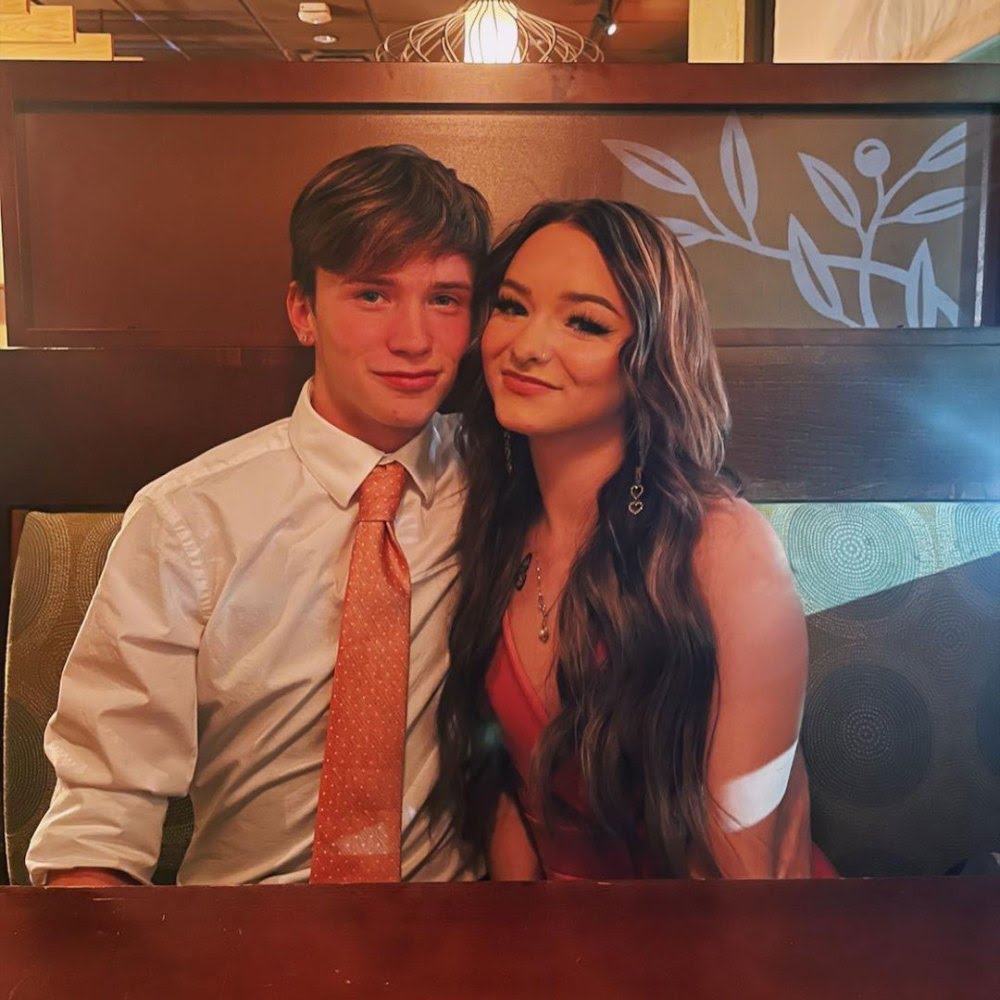 In April, Zoe and Dawson came out publicly and accepted the news that they are pregnant. This news was welcomed by everyone with much happiness, and everyone congratulated the young parents. The couple even threw a gender reveal party, and the pink smoke told everyone they are expecting a baby girl. During the gender reveal party, Dawson proposed to Zoe. So, the 19-year-old TikTok star Zoe LaVerne is engaged to her boyfriend and also expecting her first child with him. It truly a good time for Zoe, far from all the drama that has haunted her in her career. You can check out her gender reveal on her Instagram: here. 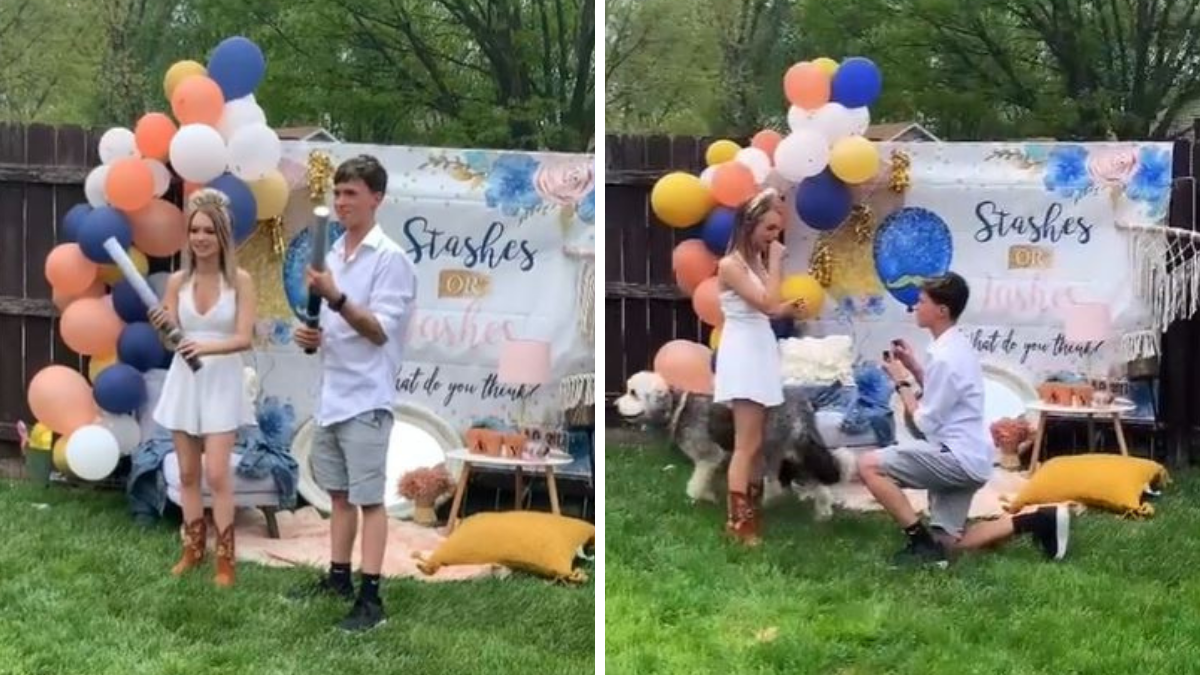 Also read: Who Is The Comedian Michael Cera Dating?