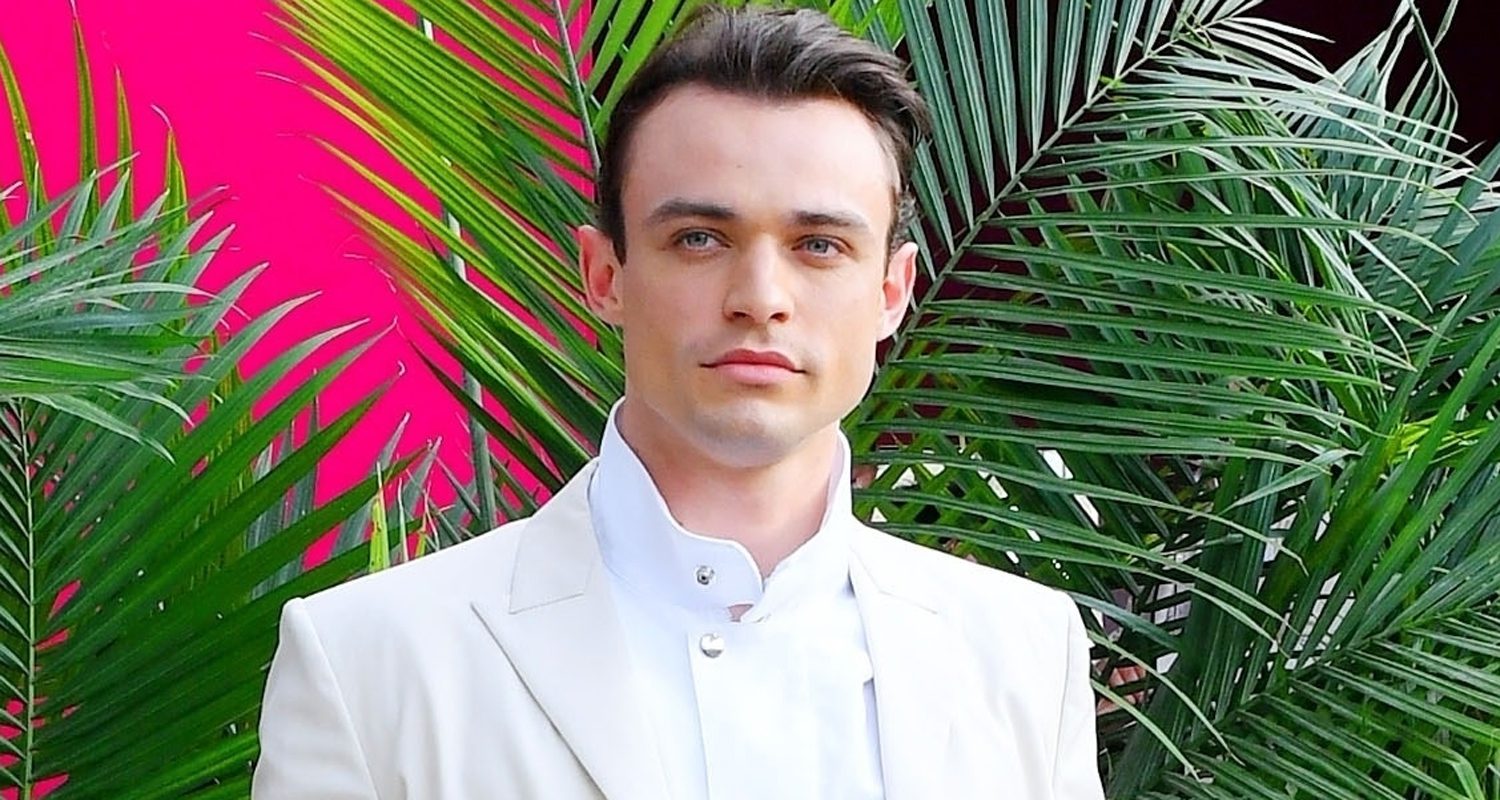 Thomas Doherty is a British actor and singer. He has appeared in several shows and done movies. Born 21 April 1995, Thomas Anthony Doherty is a talented actor and a famous singer from Edinburgh, Scotland. The actor is well-known for his famous and most lovable roles as Harry Hook in the Descendants film franchise, Sean Matthews on the Disney Channel musical series The Lodge, and Max Wolfe in the HBO Max reboot of Gossip Girl. Doherty has a younger sister named Rachel Doherty and an older brother named Niall Doherty.

His parent is in the banking business. The actor completes his schooling at Royal High School in Edinburgh. After completing high school, Thomas Doherty attended The MGA Academy of Performing Arts in Edinburgh, Scotland. The actor finishes his graduation after studying music theatre at MGA Academy in July 2015. He signed a contract deal with Olivia Bell Management in London. 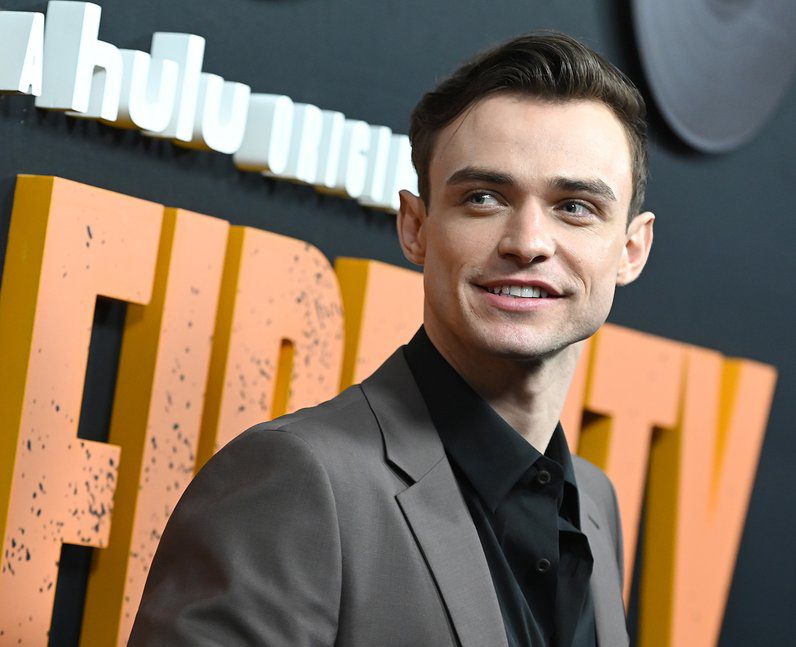 In the 2015 summer, the actor completes his graduation from The MGA Academy of Performing Arts. He then began waiting tables in Edinburgh at Tigerlilly restaurant. During his workdays, the famous actor split his precious time between auditioning for The Lodge and working with the Edinburgh Fringe. Finally, his hard work pay off, as he was offered the role of Sean Matthews in The Lodge and had to undergo hard training in mountain biking to prepare for the role.

The Lodge famous drama series was filmed in Belfast, Northern Ireland. While Thomas Doherty’s character is Scottish in The Lodge. The British actor focused on reducing his original accent to better adjust for the viewers in all 108 countries where The Lodge drama series was released. In December 2016, The Lodge was back for a second series, which production started in February 2017. The first episode of the famous series was on air on June 9, 2017.

Thomas Doherty auditioned for the film Descendants 2 in 2016. It is a Disney musical film, and he has to play Harry Hook, the son of villain Captain James Hook from the Peter Pan film. The famous Disney film Descendants 2 was filmed in Vancouver, Canada, in 2016.  And the film officially aired on Disney Channel on 21 July 2017. He performs his role as Harry Hook ones again in Descendants 3, the third installment of the Disney Channel franchise, which released in 2019. By Vogue magazine in 2017, Thomas Doherty was named one of the 50 fittest boys in the world. From 2019 to 2020, the British actor appeared as Sebastian in the CW series Legacy.

After separation from his longtime love, famous American actress Dove Cameron, he found Yasmin Wijnaldum. He starts dating dutch model Yasmin Wijnaldum after months of splitting from Dove Cameron. News that the British actor and Dutch model were dating first broke in March 2021. When the couple was seen cozying up during an outing in New York City. According to the strong sources! News at the time, the couple leaned in for a kiss while enjoying a meal. After dining together, both went on a walk around the city. They began showcasing their love on social media after one month of dating.

Things between the famous British actor and the hot Dutch model appeared to become Instagram official. When the famous series Descendants alum shared a series of photos on their official social media alongside the caption, “Bby.” In one of the capture, Thomas tagged Yasmin, who was covered up in a winter jacket and had a mask covering her face. The model also left a sweet comment on the post that read, “So, that’s THE tree, huh? I understand now,” appearing to reference another photo included within the upload.

The hot Dutch model shared a selfie of herself and the Doherty, who was making a kiss face at the camera. In a second post on Instagram, she uploaded a video in which the actor was carrying a pizza box. It looks like they are enjoying their time together. And there is also a possibility that the famous actor and model will engage in the future. 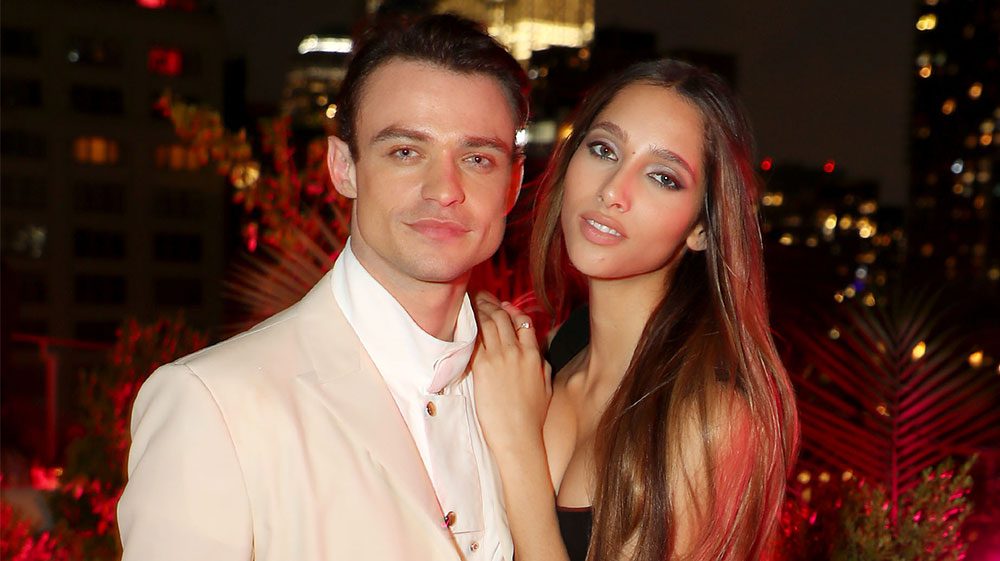 Thomas Doherty, the famous British actor, and singer have an estimated net worth of around $1 million to $2.5 million. Although Doherty was still an outsider, the actor made a name on his own hard work in the entertainment industry. Thomas Doherty has previously worked as a waiter at the Edinburgh Fringe Festival. But still, he manages to make his dream come true.