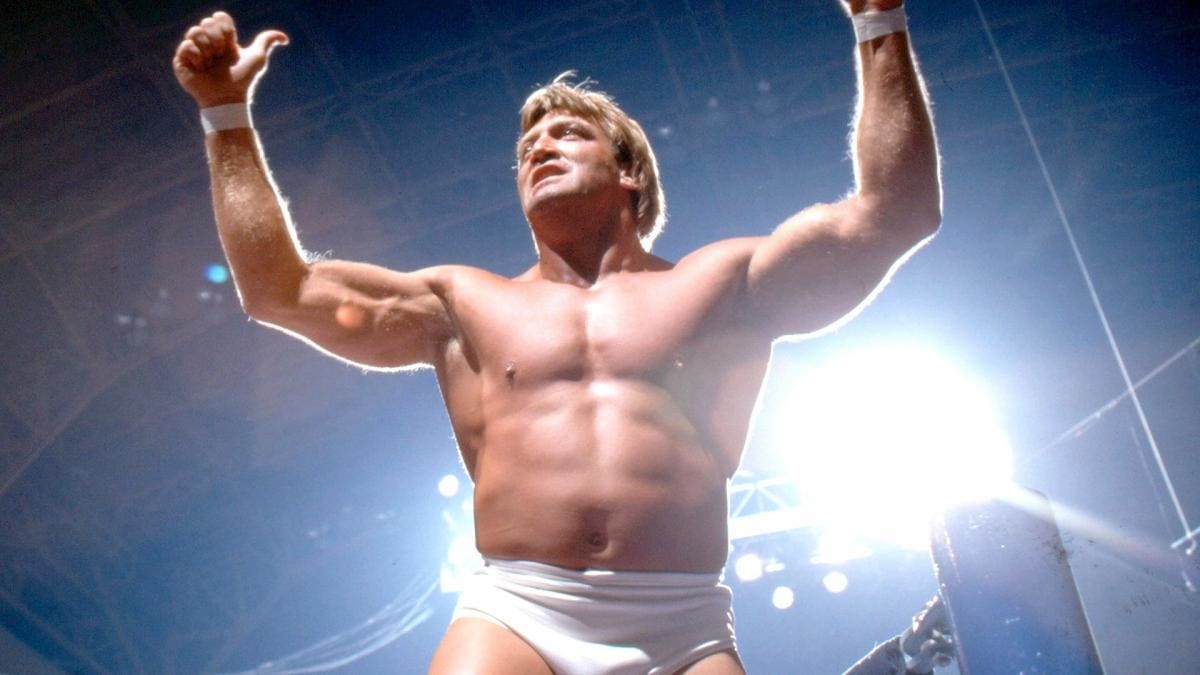 Paul Orndorff Junior happened to be an American professional wrestler, and here in this article, we will see more about his wife. His career skyrocketed after fellow appearances in the tournaments such as World Wrestling Federation and World Championship Wrestling. All the people who follow him have named him Mr. Wonderful out of love and respect. He was born on the 29th of October 1949 in Winchester, located in Virginia. The wrestler had been working around really hard with the institution of the National Wrestling Alliance. He also became a star in the WWF Wrestling boom, which took place in the 80s. In this tournament, he was featured with Bobby Heenan, his manager, and Hulk Hogan, the champion.

Later through a brief period, we saw him leaving the competition with an untreated injury in the neck. Well, we saw him retire later in 2000 because of arm atrophy from his nagging injury. He was also given a position at the WWE Hall of Fame back in 2005 for his contribution to the franchise. Later in 2009, he also bagged a place at the National Wrestling Alliance Hall of Fame. After he retired from the work he did so passionately, we saw him training the other young enthusiasts for the sport. The wrestler was also seen coping through cancer and surviving it all in 2011.

Paul Orndorff was born in a family of German descent. Even though he was born in Louisiana, his upbringing took place in Fayetteville in Georgia. Paul happens to have one sister named Patricia Orndoff and two brothers named Mickey Ronald Cain and Terry Orndorff. In one of his interviews, Paul talked about how he used to wrestle with his brothers as a tag team when they were young. In January of 2011, Paul told the world that he is diagnosed with cancer, but he announced that he has coped through it in August of the same year. 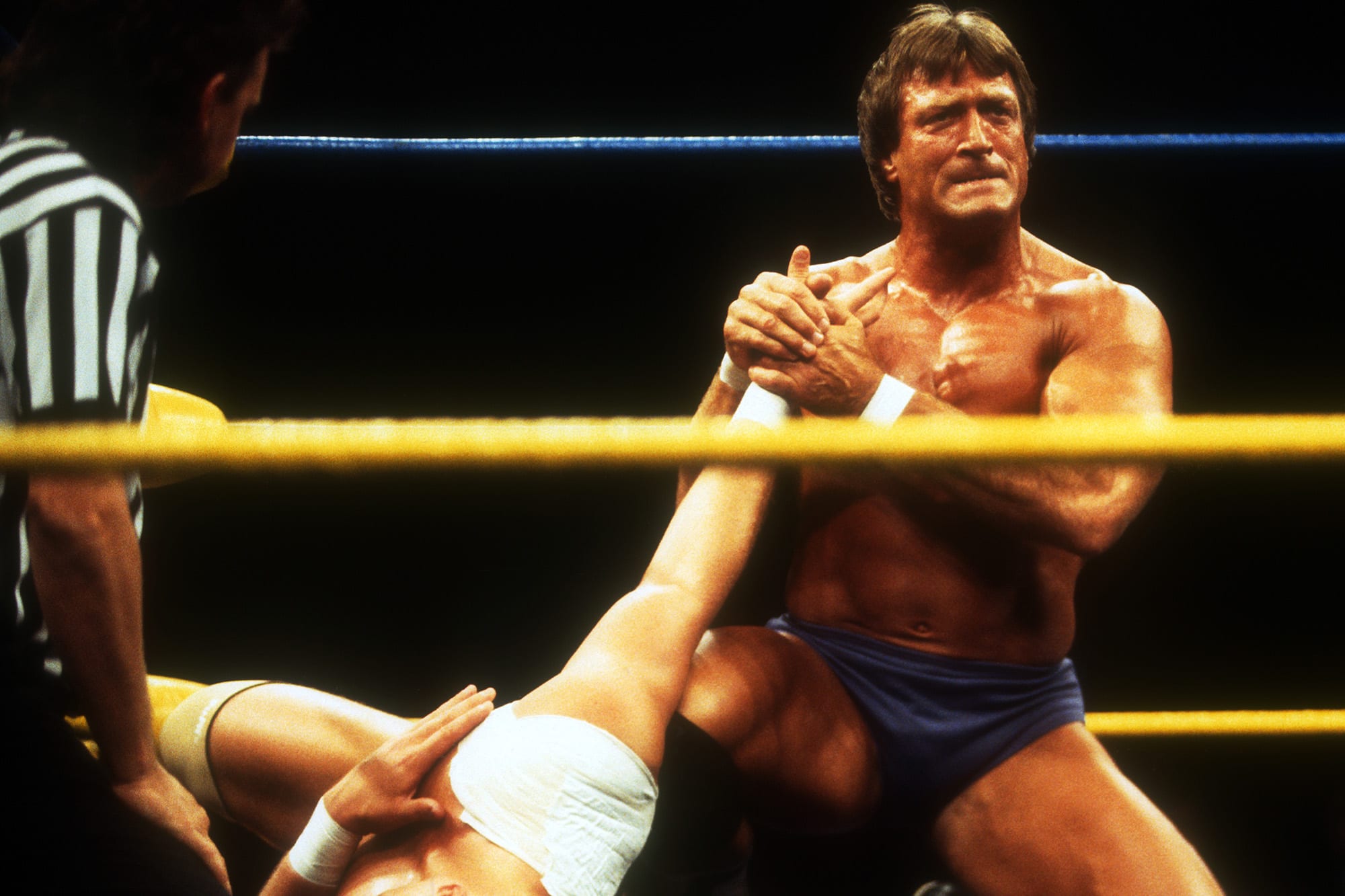 Just two months ago, on the 8th of May 2021, Travis Orndorff, the son of Paul, posted on his social media about how his father is at a medical facility. The wrestler was admitted due to a reported case of dementia. As per Travis, he believes that the result of Chronic Traumatic Encephalopathy caused Paul’s dementia. Now, if you guys are wondering about the more personal details on the American wrestler, then we have got you covered. Here, we have mentioned all the details about Paul’s wife as well as children.

Ronda Maxwell was the wife of Paul Orndorff. The two met in high school and immediately fell in love. They started during their time at Brandon High School. While the two were in college, Ronda gave birth to their son. Thus, Paul decided to play football for the University of Tampa to stay close to his wife and take care of their son.

While being in one of the interviews, Paul said that Auburn was the first place that took an interest in his career, but he decided not to go there. It was because he was already married to Ronda as a junior in high school, and they have their son, little Paul, to take care of. This is why he decided to stay in Tampa itself. Paul and Ronda have two children together, that is, Paul III as well as Travis. The couple also happens to be the grandparents of eight children.

As of right now, a piece of heartbreaking news was revealed by Travis through his social media handle. He updated the fans that Paul Orndorff has passed away. He captioned the post with utmost grief saying his father is better known in his field as Mr. Wonderful Paul Orndorff. Travis says that there will be people out there who will remember his father for his great physique, or others will adore him for his intensity, but he wants them to remember Paul for his heart. He also said how at home, his father will always be Pop and Paw Paw as well as Daddy.