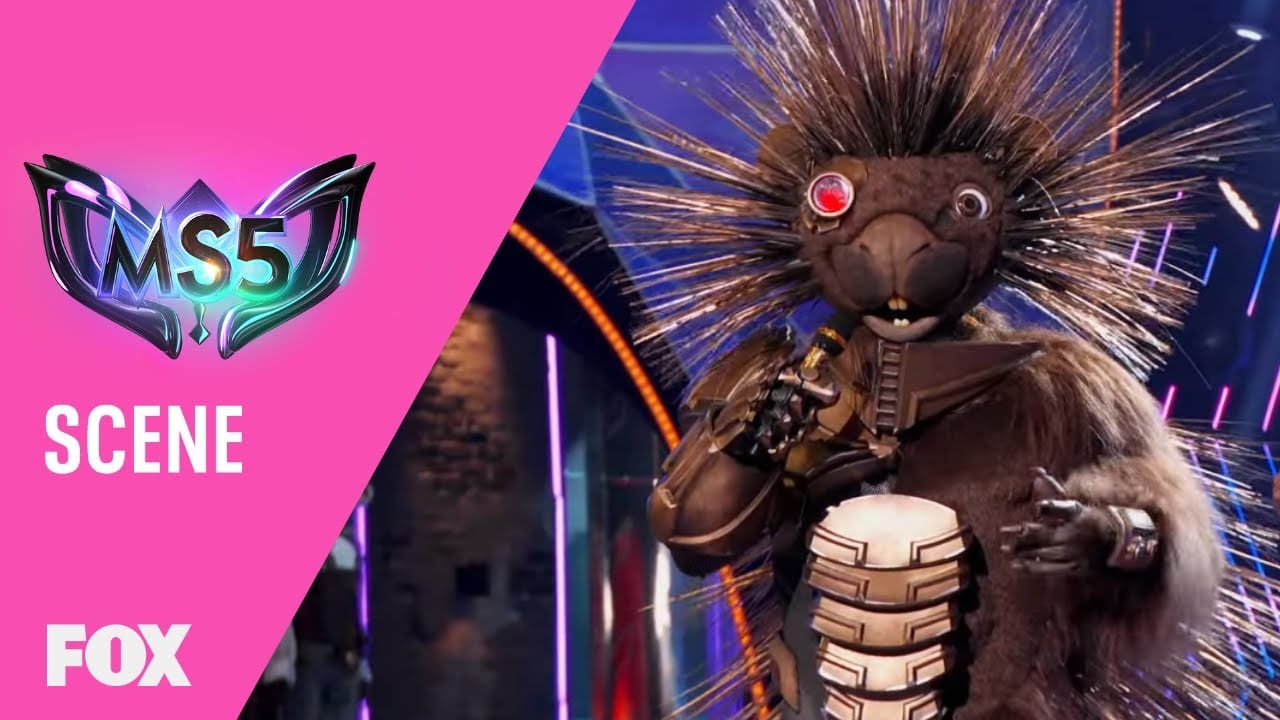 Who is Robopine on The Masked Singer season 5

The Masked Singer is one of the most renowned reality show in America. Besides entertainment, it brings mystery to the show as well. Undoubtedly, it keeps us on our toes. The urge to know who is behind the mask never stops. And sometimes it turns a simple and regular person into Sherlock Holmes. Just like that, another case has been submitted online.

And the fans are pretty sure about the clues this time. The viewers of the show currently want to know who is Robopine on The Masked Singer season 5. Fortunately, they have got some answers. Answers that we can not ignore. So, scroll down and find out more about Robopine. 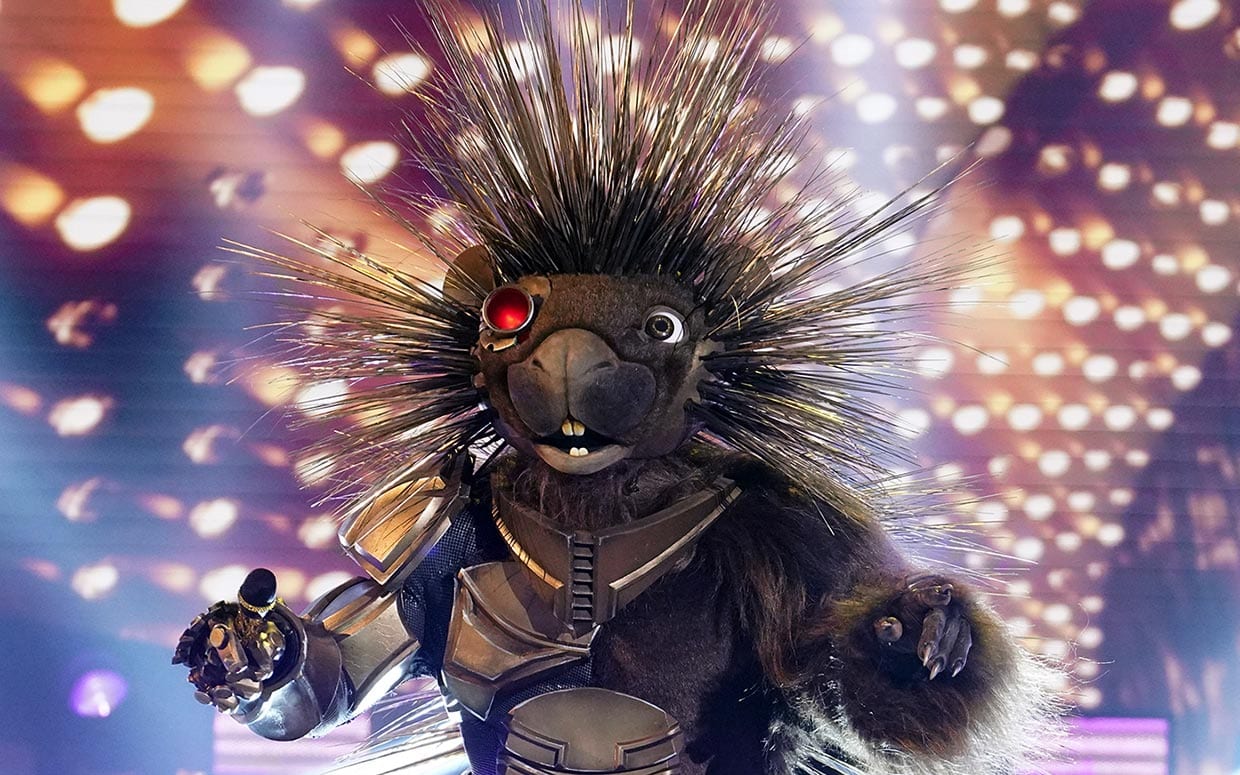 Just like all other contestants, Robopine also hides his identity from the world. His performances have made him live through 7 episodes. And he’s on the top list. But who is under the mask? What successful and talented celebrity is actually hiding as Robopine? We might get all our answers in the article down below. So, make sure to check out the complete article.

The Masked Singer is an American singing reality Tv show. It is a part of the ‘Masked Singer franchise, which first began in South Korea. Celebrities are admitted to the show as they hide their identity to entertain and confuse the fans. The American version has successfully completed 4 seasons, and the 5th is on its way to the finale. But, before we witness the finale, let’s decode one of the masked personalities.

The clues on the show have confused the viewers as well as the panelist. Indeed, Robopine knows how to play with our minds. The clues he provided about himself make us feel like Neo from Matrix, who is trapped and is looking for answers to get out.

Cluedle Doo began spitting facts about Robopine. He started by saying that he is “skilled at not becoming roadkill.” Interesting. From this, we can think that he is someone young and of athletic stature. Following this, a clue package for Robopine appeared. It looked like computer programming, which we commonly see in the movies- designed to play with your brains. It had a text, which read, “ROBOPINE…ENGAGED.”

Later it says that where he[Robopine] came from, he was asked to grow quills. Are we talking about Robopine or the celebrity now? Then the clue indicated that in order to fend for himself and put a lock into the key, he came to Hollywood. A spaceship can be seen arriving with DNA strands on the building.

Lastly, Robopine said that when he arrived, he used 411 days and night to make a connection in the “new” world until an angel arrived and said “Hello.” He also claims that person changed everything in his life. Moreover, a small figure of George Washington appears on the screen alongside The Masked Singer logo. Robopine also mentioned that he is 60 years old and has kids as well as grandkids.

Kids and grandkids? this is where we all got stuck. All the possible assumptions were taken down when Robopine claimed that he was 60. But is it true? Or is he doing a wordplay? Find out about the possible guesses down below.

Even the panelist could not believe it when Robopine revealed his age. His performances and moves say different. The singer looks younger than he perceives to be. So, it was quite difficult to draft the list.

As per the clues given, we think that  Robopine could be Idris Elba, Donald Glover, Jamie Foxx, Lionel Richie, or Genuwine. People online are currently discussing more the issue and think that he is lying about his age. They have a list of “possible guesses” of their own. It includes stars like Tyrese Gibson, Eddie Murphy, Damon Wayans, Denzel Washington, and Christopher Jackson. However, the mask is still on, and we are still looking for answers like Neo. 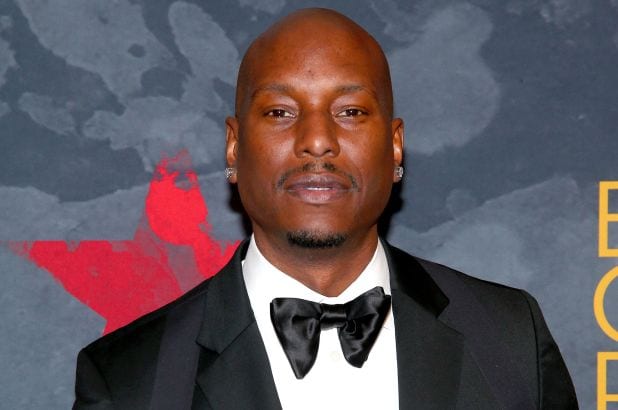 Although there is one in particular who is gaining the most attention, the singer turned actor, Tyrese Gibson, is believed to be Robopine. Keeping aside the 60-year-old clue, all the facts are somehow related to the Fast and Furious actor. Firstly, his dog’s name is Matrix. Secondly, he was raised by a single mother in Los Angeles, and he comes from a neighborhood of low income and high crime activities.

In all, Tyrese can be our Robopine. But, let’s wait for the show to reveal the identity officially.