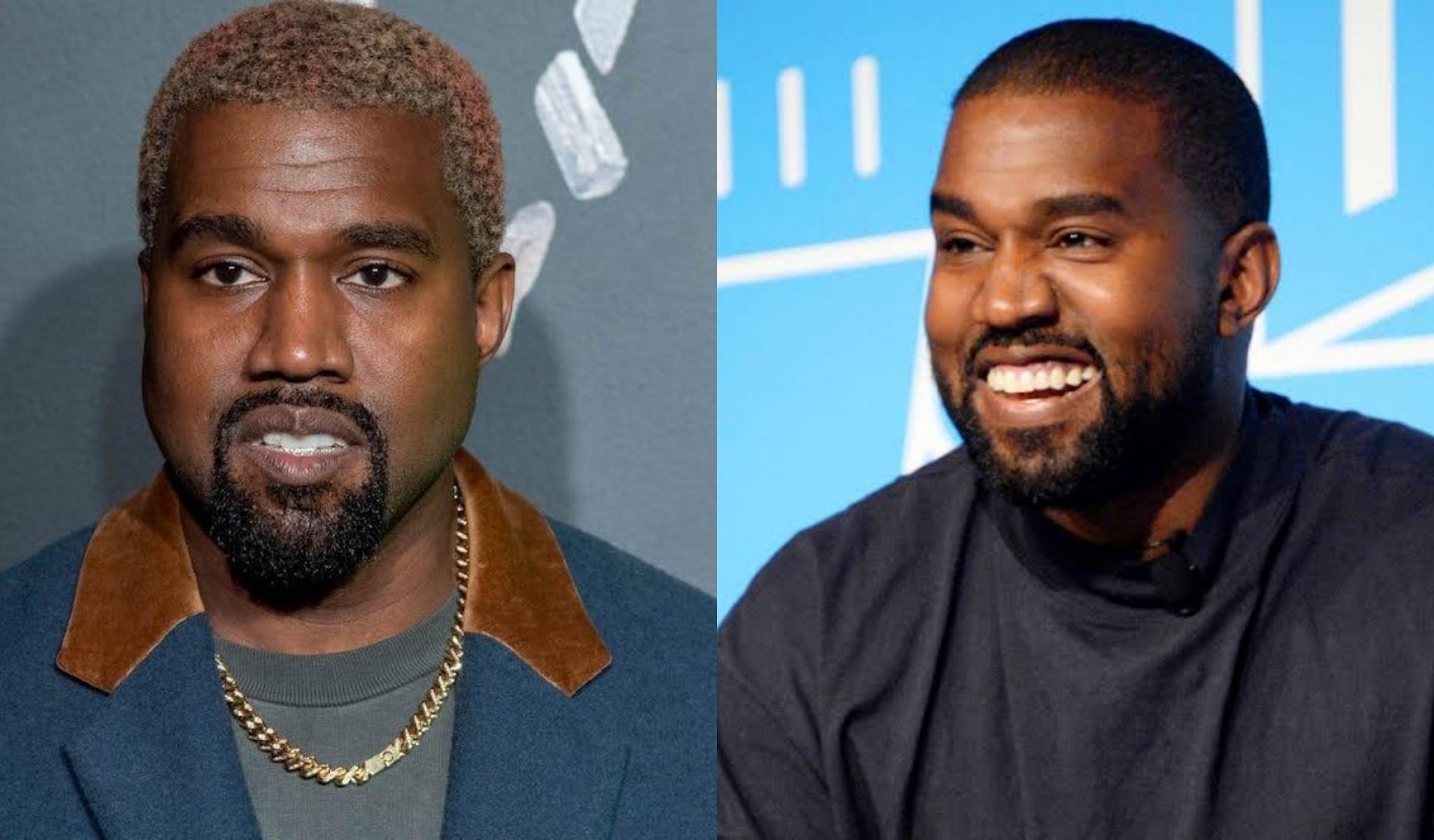 America, also known as the land of white people, is one of the most advanced countries in the world. To thrive here is to be on toes all the time. For foreign people who dream of building a career in this native land has always been a tough job to do given the circumstances that racism hails in the mind of the white people. History is proof that whenever any black people tried to achieve any position in America, they always got subdued only because they considered themselves superior and their anomalous racist behavior. Due to these differences between the black and the white people, it always resulted in civil wars.

Black people always got outcasted in America. But despite all the differences and troubles and traumas, we have a lot of names of black people who proved themselves against the American society and risen so high that now they conquer the land of America from the top. Despite the torture these black people suffered, they did not leave the country but stayed there and gained the respect of the indigenous people in due time. They are the idols who teach us that no matter how hard the turmoil is, you will achieve it if you are determined to achieve something.

The richest black man in America

Robert F. Smith is the richest black man in the U.S.A according to Forbes story. Smith is one of the most influential people in the world and definitely a significant figure in America. He is an American investor, chemical engineer, philanthropist, and businessman. His total net worth is US $7.05 billion till March 2021.  Smith earned a bachelor’s degree in chemical engineering from Cornell University in 1985. And later on, he received his Master of Business Administration from Columbia University.

Smith worked in several companies as a chemical engineer where two patents were registered under his name. From the year 1994 to 2000, he worked for Goldman Sachs in technology investment banking. Later in the year2018, Smith’s name was included in Vanity Fair’sNew Establishment List.

Smith founded Vista Equity Partners, which is a private equity and venture capital firm. The Black Enterprise magazine acknowledged him for consistent generation of a 30% rate of return for the investors of his company. In the year 2019, Vista Equity Partners was recognized to be the fourth largest software enterprise company after Microsoft, Oracle, and SAP, inclusive of all the holdings.

Achievements of the richest black man in America: Robert Smith

Kanye Omari West is an influencer in mainstream hip-hop and popular music in the 21st century. He is an American rapper, fashion designer, record producer, and politician as well. He was initially known for being a producer for Rock-A-Fella Records. His net worth is $6.6 billion, as estimated till March 2021. He was born in Atlanta and raised in Chicago. He has several other names like Yeezy, Ye, and Saint Pablo. His liberal perception of life has gathered him adequate attention from the media. He is one of the world’s best-selling music artists, which holds more than 20 million albums and 140 million singles being sold worldwide. He has been ranked under the 100 most influential people in the year 2005 and 2015. West’s Christian faith, as well as his marriage to the famous personality Kim Kadarshian, has been a constant reason for media controversy.

West is the founder and, at the same time, is the head of the creative content company called DONDA. The name of the company was named after his mother.

Early life and musical career of the black billionaire: West

West started writing poetry when he was just five years old. At the age of thirteen, he composed a rap song known as ” Green Eggs and Ham.” At the age of twenty, he dropped out of college to pursue his musical career. He began his career in the mid-1990s. He officially got acclaimed for his production of eight tracks called Down to Earth.

He got his first big break in the year 2000 for Rock-A-Fella Records. The success of Blueprint, which is ranked as amidst the greatest hip-hop albums, which gathered both critical and financial success, brought him to the light as a producer. In the year 2004, he launched his own company GOOD Music in amalgamation with Sony BMG. West has always been experimental about his music style and has explored a diversity of styles like stadium rock, house music, indie rock, gospel, etc. His music contains live instruments, various beats, vocal samples, and dramatic arrangements. The lyrics of his music contains puns and different kind of rhymes like multi-syllabic rhymes and slant rhymes. West also founded other ventures like his own clothing line, restaurants, etc. He also acted and made cameo appearances in several known films. On 4th July 2020, it was announced that West would be participating in the 2020 presidential election.

And there are endless awards on the list. He is a classic example of attaining whatever you want. He did not confine himself only in the world of music but ventured into every field that he thought he could contribute to.