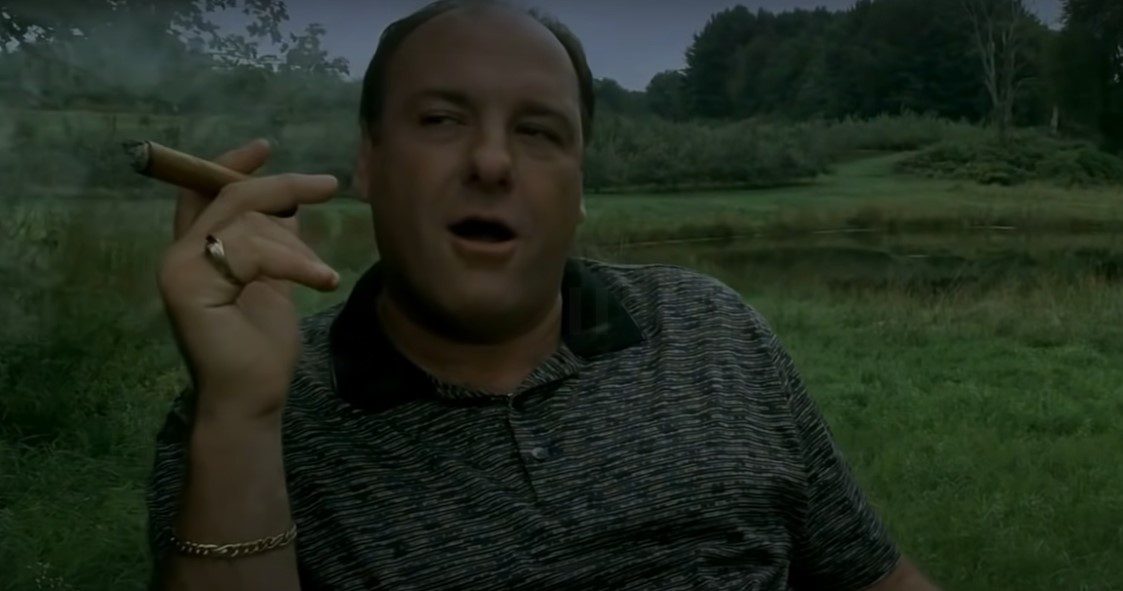 Who was the 'real' Tony Soprano?

David Chase’s hit HBO show “The Sopranos” and the latest movie “The Many Saints of Newark” revived interest in the show. In consequence, many people are asking who is the ‘real’ Tony Soprano? and here in Otakukart, we pretend to answer that question. Firstly, if you’re not familiar with Tony Soprano, he is a fictional character created by David Chase. He is the antihero and lead character of the hit HBO crime drama from the 2000s, “The Sopranos” that told the story of a fictional crime family from New Jersey.

Secondly, Anthony Soprano was masterfully played by James Gandolfini. There are three theories as to who the real Tony Soprano was. Whom did David Chase drive the inspiration to write this character? Why did the public come up with this sudden interest in Tony? For the most part. It’s because of the long-awaited prequel on theaters and HBO Max, coupled with Michael Imperioli and Steve Schirripa’s podcast “Talking Sopranos”. All those things aside, today, we take a look at the three theories behind who was the ‘real’ Anthony Soprano. 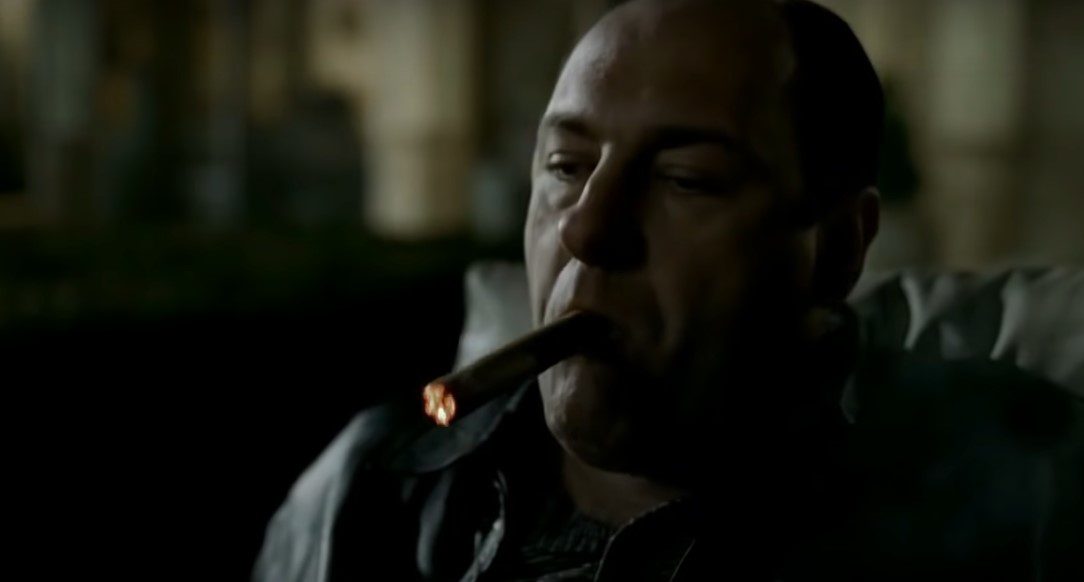 There are three theories as to whom did David Chase take the inspiration to write Anthony Soprano. Firstly, Anthony Boiardo, the Newark mafia boss who used to live in Essex Fells and visited a therapist —just like Tony. Secondly, Vincent Palermo, a mafia man from Long Island who managed a strip club. Thirdly, Simone Rizzo DeCavalcante, a mafia man who lived in Princeton, New Jersey. Now that we gave you the broad strokes let’s dig in a little deeper.

Anthony Boiardo lived from 1918 to 1978 and was among the mafia top cadres. He was the son of Ruggiero Boiardo, nicknamed “the Boot” who killed his foes by trampling them with his feet. Boiardo was linked to the Genovese crime ring. And worked in Newark and lived in Essex Falls near Montclair —where Tony Soprano lived.  Moreover, Anthony Boiardo had an associate named John Russo who had an alias Soprano fans will recognize: “Big Pussy”. And to make things even more similar, Anthony Boiardo saw a therapist.

He was a leader of the same New Jersey DeCavalcante criminal family with whom Simone DeCavalcante, alias “Sam the Plumber” was connected (he married Sam’s niece). And owned a strip club named Wiggles in Forest Hills, Queens, which is believed to be the basis for the Bada Bing. Moreover, Palermo was also accused of being involved in the 1992 murder of John D’Amato, whose girlfriend had tipped him off about his meetings with guys at Manhattan sex clubs. Additionally, on this last topic, Sopranos fans will see the resemblance with the Vito Spatafore story arc. 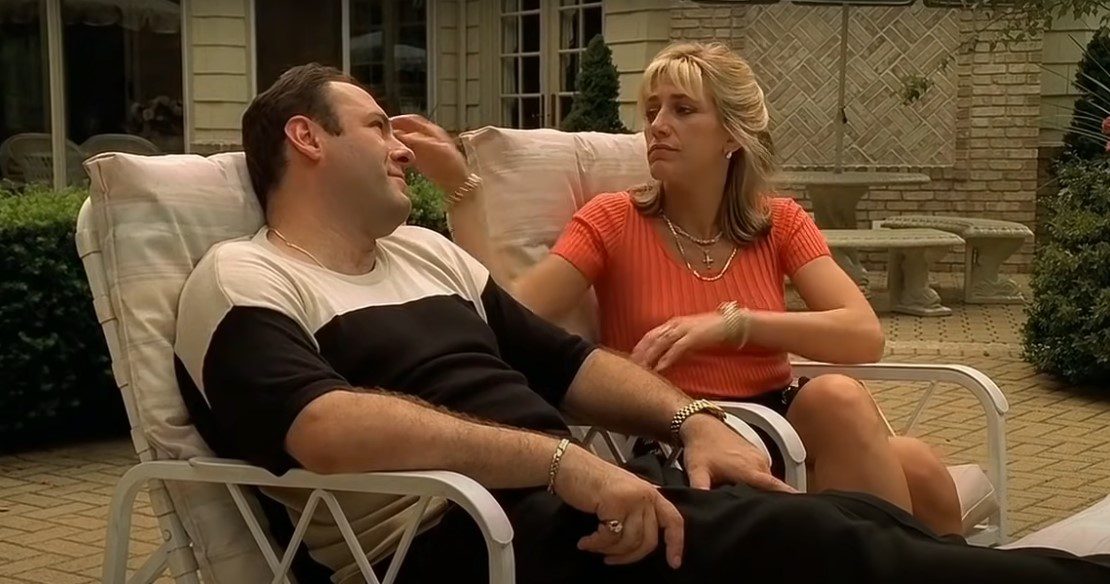 The plumbing supply company he operated as a front in Kenilworth earned him the moniker “Sam the Plumber.” His true business was gambling, loansharking, labor racketeering, and extortion, and lead pipe came in useful. DeCavalcante, popularly known as “The Count,” was the subject of the infamous FBI “Valachi” recordings. And was sentenced to 15 years in jail. Secondly, Rizzo DeCavalcante centered his activities in Newark, like Tony Soprano. But he also owned a country estate — in Lawrenceville, approximately 5 miles south of Princeton, and home of the prestigious Lawrenceville Preparatory School. He seemed to like the collegiate environment. He, like Tony Soprano, was well-liked. His DeCavalcante criminal family added some gravitas to the Jersey mafia, which was mainly seen as hicks by the urban population.

Way before “Breaking Bad”, “House MD”, “Game of Thrones” or “Dexter” it was The Sopranos. David Chase and his team paved the way for big-budget series based on antiheroes just like the ones we have today. The cultural legacy of The Sopranos is a series that shows 2000s popular culture, violence, and the most intrinsic portrayals of Italian-American stereotypes. And it does that in a fashion that only a few movie directors —like Martin Scorsese or Spike Lee— could have.  In retrospect, HBO original series didn’t have the weight and preponderance they now have. And they owe that to productions like David Chase’s The Sopranos.