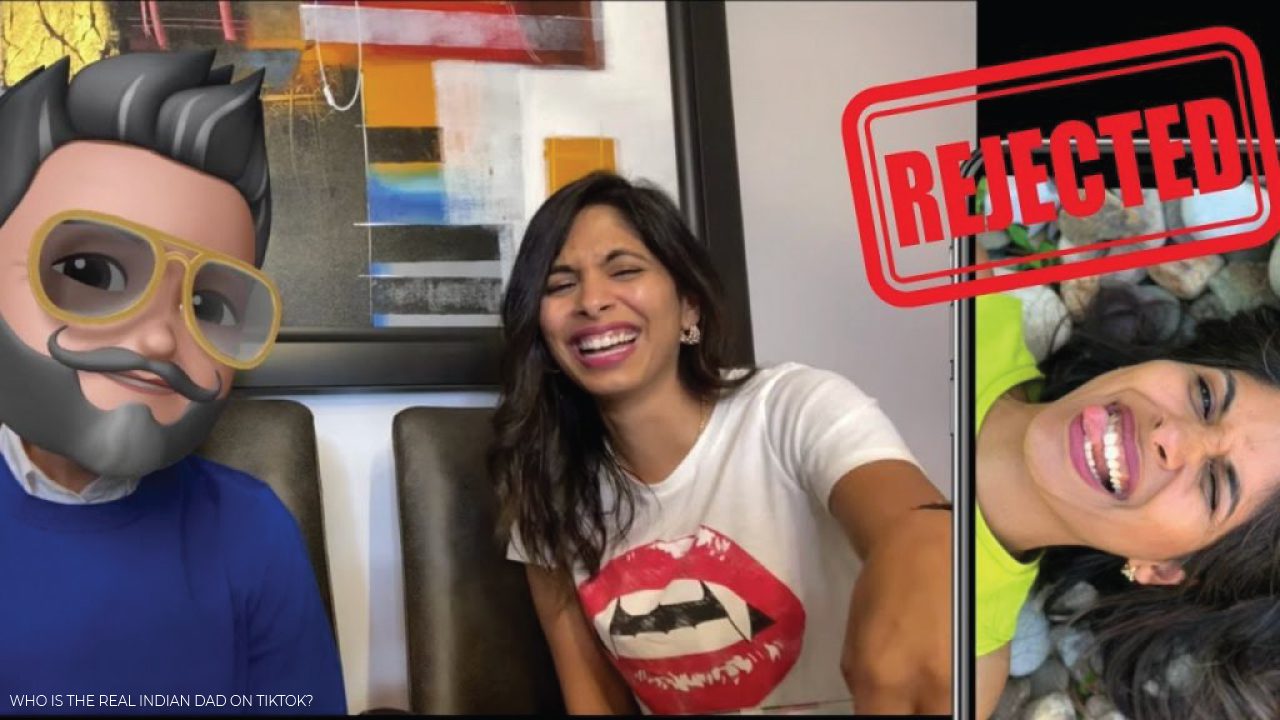 ho Is The Real Indian Dad On TikTok?

In today’s article, we will be discussing the identity of the Real Indian Dad on TikTok. They say that where the word fails, music speaks. This is exactly what TikTok star and Youtuber Sheena Melwani has been doing. She has been posting covers to some of the most popular songs on Tiktok. But during one of her videos, a male voice interrupted her singing and made a hysterical comment. The interruption happened when she was performing “If the World Was Ending” by Saxe.

From then on, Sheena started including this person’s commentatory in some of her videos. The videos in which the hilarious comments appeared were made into a series by Sheena called “Interrupted” on her TikTok. The mysterious voice belongs to The Real Indian Dad, whose identity has been revealed. Keep Reading to know the real identity of The Real Indian Dad on TikTok.

Who is the Real Indian Dad on TikTok?

It was speculated by Sheena’s followers that the Real Indian dad might be her father. But now it has been revealed that The Real Indian Dad is actually Sheena’s Husband. Sheena revealed that the real Indian dad is in fact, her husband Dinesh Melwani, who is the father of her two kids. After this news was revealed, fans of the TikTok star has been quite shocked to find out the mysterious commentator was not actually her Dad but her husband. 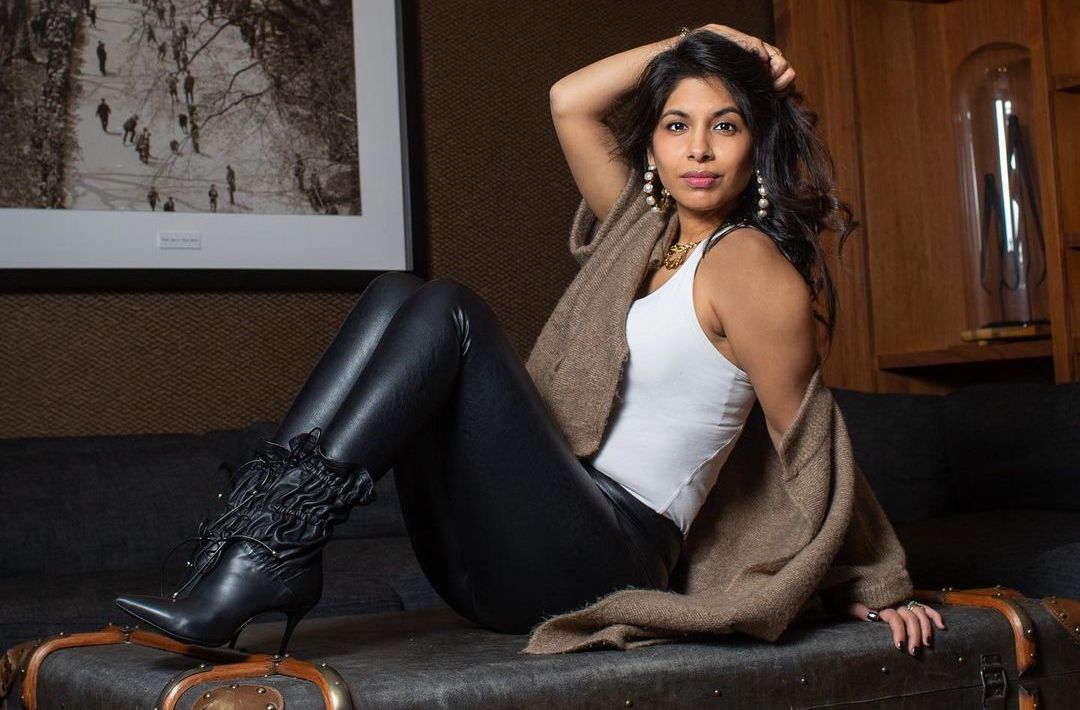 Even though they have been surprised by this fact, the TikToker’s followers are thrilled and wish the couple all the best. They also cannot wait for more of the two’s hilarious videos. Once TikTok was banned in India on 29th June 2020, the couple has switched to making videos on youtube. The duo has also shared their posts on Instagram.

Although the identity of the real Indian dad is out, the face of Sheena’s husband has not been revealed yet. He usually appears on the videos wearing a face filter. The couple has said that they will do a face reveal once the Youtube channel reaches one million subscribers. The channel currently has 693 thousand subscribers on YoutTube. We are only a few subscribers away from getting a face reveal of The Real Indian Dad. Also, check out Sheena’s Youtube channel here.

Dinesh Melwani, who goes under the name The Real Indian dad on social media, has a law degree from McGill University. He attended the university during the years 2001 to 2004. He has an account on Instagram under the username therealindiandad. As of now, his Instagram account has 520 thousand followers, and he has eighty-two posts on his account. His wife also has an Instagram account under the username sheenamelwani. Her account has over 1.6 million followers on Instagram. Sheena Melwani has posted over three hundred times on the social media site. 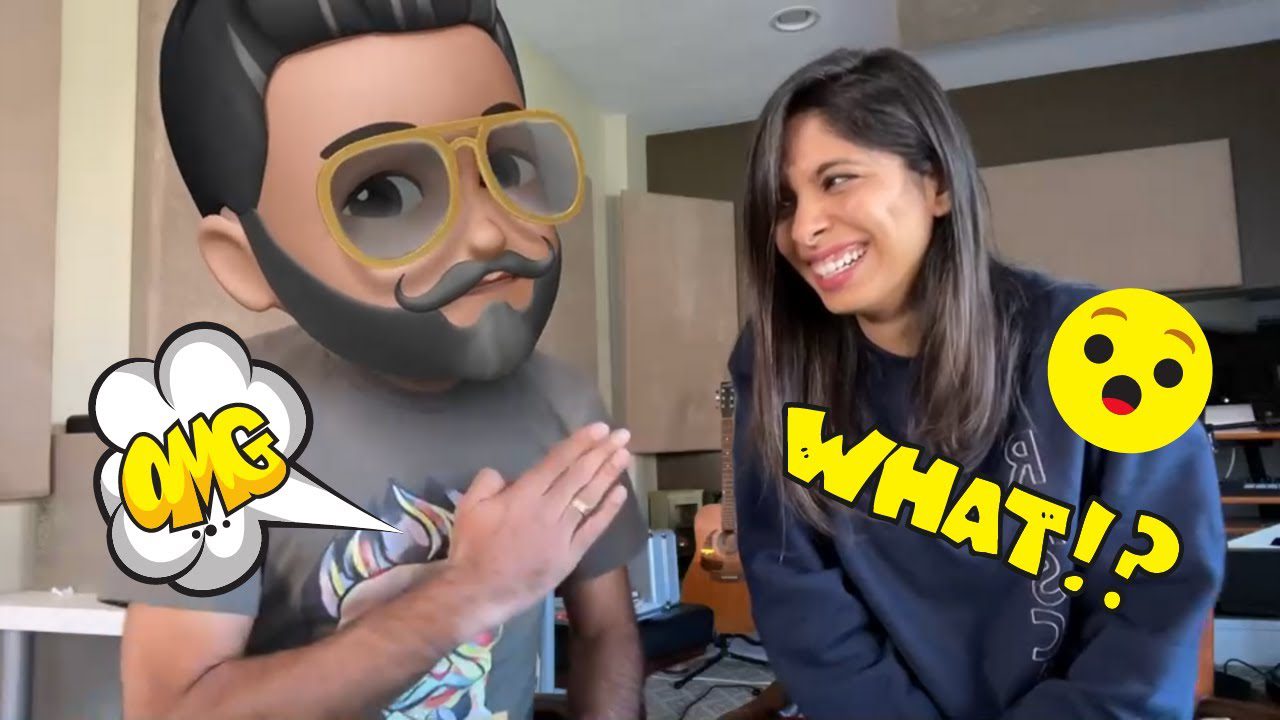 Sheena and her husband Dinesh on her youtube channel

Sheena’s husband, Dinesh Melwani, who is actually the real Indian dad on TikTok, was born on 30th June 1978 in India as he is forty-two years old as of 2021. He works as a transactional attorney at Mintz Levin in the Greater Boston area, according to celebpie website. He apparently also gives lectures on startups and small businesses. Dinesh started his career at a young age at Bingham McCutchen and worked with them for over eight years. He is also a partner of the company Lewis and Bockius.

We can’t wait until the face reveals of The Real Indian Dad. It is pretty sure that the fans and followers of the couple will be very excited and is very much looking forward to the day when Dinesh’s face will be revealed. We hope that Sheena Melwani’s YouTube channel hits one million subscribers as soon as possible so that we will get to see the actual face of the real Indian dad. Dinesh’s wife Sheena now makes youtube videos where she exhibits her amazing singing skills and also makes funny Youtube videos in which we get to see Dinesh too but with a face filter on. That is all about the identity of The Real Indian Dad on TikTok.