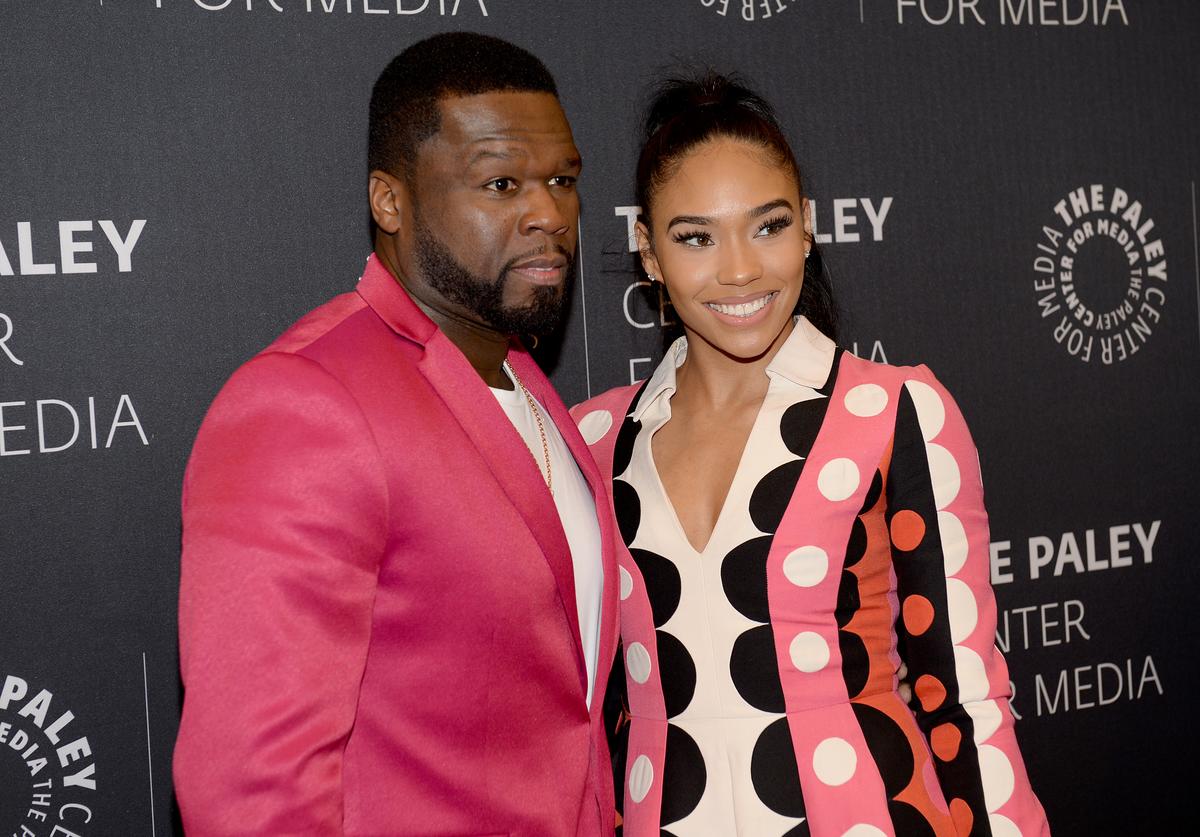 The rapper 50 Cent’s dating life is not something that is hidden from the world. But there are many who don’t know what has been happening in their lives recently. Rapper Curtis James Jackson III who is professionally known as 50 Cent was born on the 6th of July, 1975. He is an American rapper, songwriter, actor, television producer, and also an entrepreneur. He began his career in the year 2000. When he created Power of the Dollar for Columbia Records. But few days before the planned release he was shot and this album was never released. Two years later in 2002, after the release of his album Guess Who’s Back? he was discovered by Eminem. And signed with Shady Records, under the support of Dr. Dre’s Aftermath Entertainment and Interscope Records.

With the help of Eminem and Dr. Dre, 50 Cent soon became one of the world’s best-selling rappers. And rose to fame as the de facto leader of East Coast hip hop group G-Unit. In the year 2003, he founded G-Unit Records and signed his G-Unit partners Young Buck, Lloyd Banks, and Tony Yayo. 50 Cent gained similar commercial and critical success in his second album, The Massacre. It was released in the year 2005. He also underwent musical changes by the time his fifth album, Animal Ambition was out. And currently, in the year 2021, he is working on his sixth album, Street King Immortal. He also executive-produced and starred in a television series named Power. And is also said to produce its spin-off series soon. 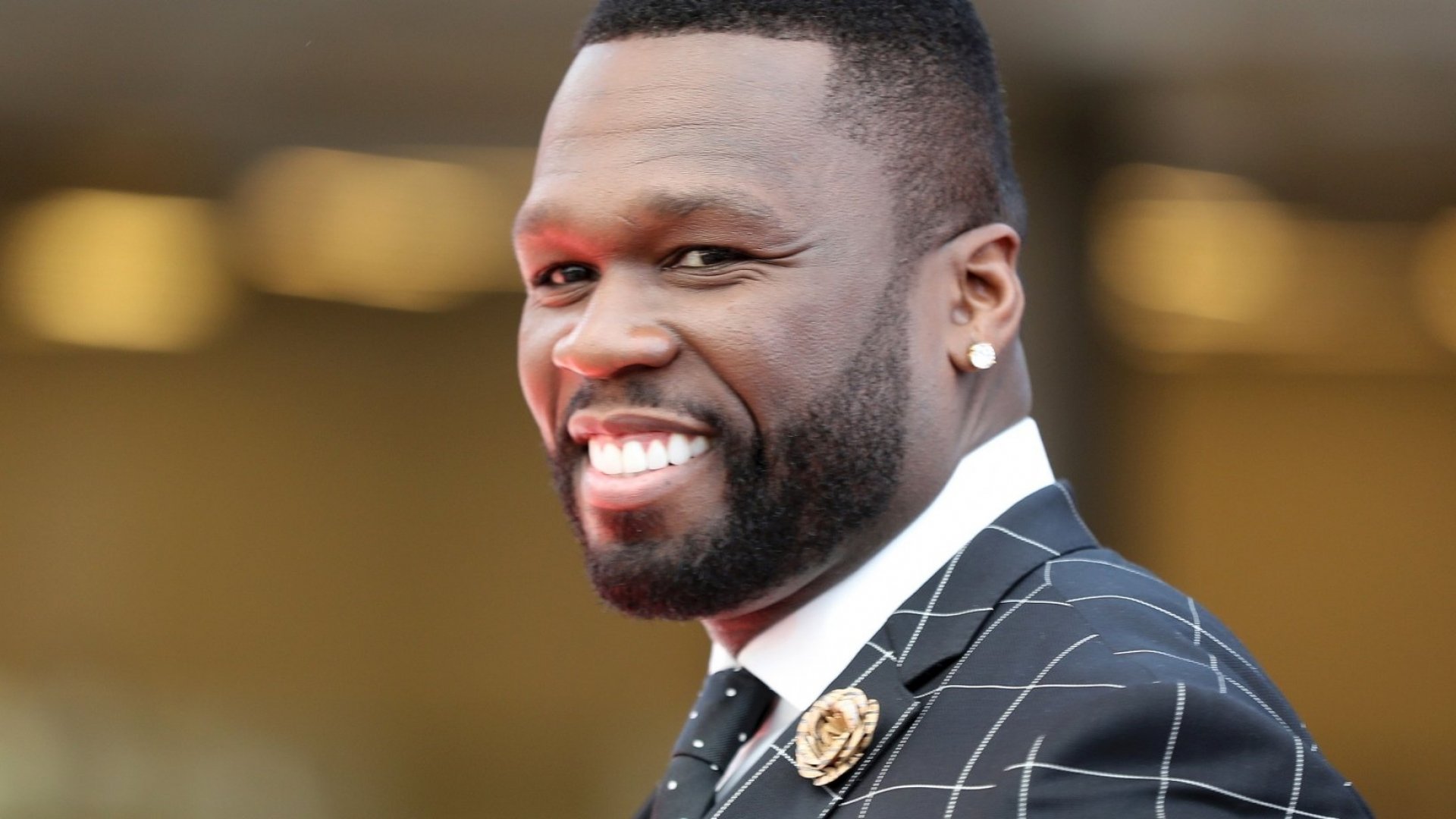 Jackson was born in the borough of Queens in New York City and was raised in its South Jamaica neighborhood by a single mother Sabrina. Sabrina was a drug dealer and raised Jackson till she was alive. She passed away in a fire when Jackson was only eight. After that, he was raised by his grandmother as his father had also left him. He started boxing at the age of 11. When he was 14, a neighbor had opened a boxing gym for local youth. He used to sell crack during primary school.

At age 12, Jackson started dealing narcotics. At that time his grandparents thought he was in after-school activities. And he also brought guns and drug money to the school. When he was in the tenth grade, he got caught by metal detectors at his high school.

On the 29th of June, 1994, he also got arrested for selling four vials of cocaine to an undercover police officer. He was arrested once again three weeks after this incident when police searched his home and found heroin, ten ounces of crack cocaine, and also a starting pistol. Even though Jackson was convicted to three to nine years of prison, he served six months in a boot camp and got his GED. He claims that he never use cocaine himself. Jackson chose the nickname “50 Cent” as a metaphor for change. This name was inspired by Kelvin Martin who is a 1980s Brooklyn robber known as “50 Cent”. He said that he chose this name as it defines who he was. He would provide for himself by any means and found many similarities in 50 Cent and him. 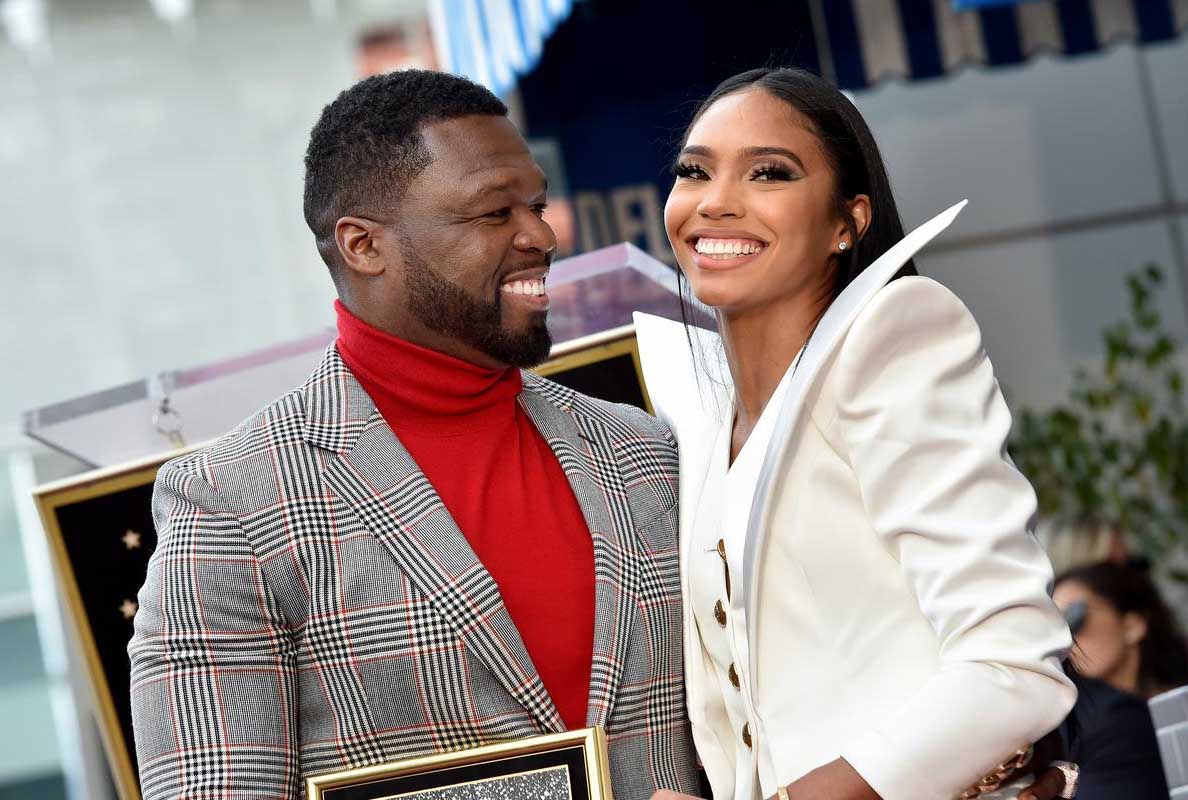 Image of 50 Cent and Cuban Link

50 Cent is dating the model Cuban Link. Her real name is Jamira Haines and she was born in the year 1995. She is from New Jersey, United States, and also owns an activewear line. She was initially a model but later went into the fitness line and has over 250k followers on Instagram. And she is currently pursuing a law degree. Cuban and Cent have been in a relationship for the last two years. They first made their relationship public on the 2019 Red Carpet at the New York City’s Madison Square. Since then their bond has been unbreakable.

50 Cent fans also think that she is the best match for him. Link brags about her love life all the time and seems to be very happy with 50 Cent. She once also posted that she wants to learn cooking so that she can be a good wife. This means that the two are pretty serious about each other and may be thinking of marriage soon.