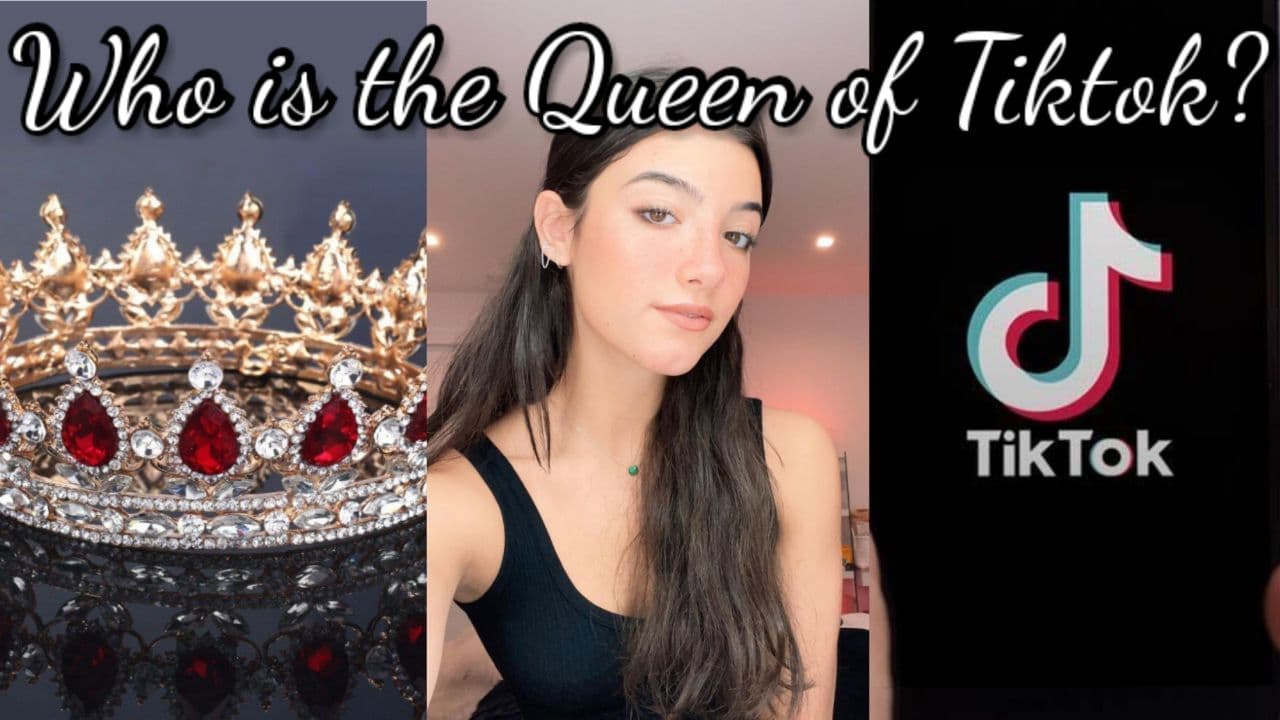 Who is the Queen of Tiktok? Well, it’s a most asked question after the launch of TikTok. But, before jumping on to the celebrity of it, let’s have a look at the meaning of ”the Queen of Tiktok”. The makers of TikTok were the first who came up with a unique idea and lots of delightful features followed as well. The idea was to take out the skills and creativity of every person on this globe.

Why do only actors and actresses have the opportunity to show off their acting skills? or why do we have to make a 10-minute long video to be a star on Youtube? So, the app TikTok came up with the solutions for every shy actor that resides in the heart of all the persons in the world. As a result, Tiktok has around 1billion downloads all over the world.

However, the app is banned in some countries for some issues with the government but do these hurdles stop it from reaching heights? Well, the answer is a big NO. It is still growing and it is still making people, a star. Here, those people show up their talents, acting skills, storytelling skills, or many other things and they get followers. These people have to make a short video and in that video, they can show their creativity, they can dance, and sing. Also, it is easy to gain followers and be the King or Queen of TikTok. Now, Who is the Queen of Tiktok? Read on to know about the TikTok sensation.

Also Read: Who Is The Vape Queen Of TikTok, Is It Charlie D’Amelio?

The Queen of  TikTok in 2021 is Charli D’Amelio with 106 million real-time followers and none of the Tiktok Star around the world has this much follower count. She is just a 17-year-old girl but a Star who is ahead of all others on this popular platform. The American star has uploaded around 1.72 k videos on it and her fanbase is extremely huge. Her fans show a lot of love for her videos and people completed her milestone of billion likes on her videos. As a result, she has around 8.4 Billion likes on TikTok thereby making her the Queen of TikTok. 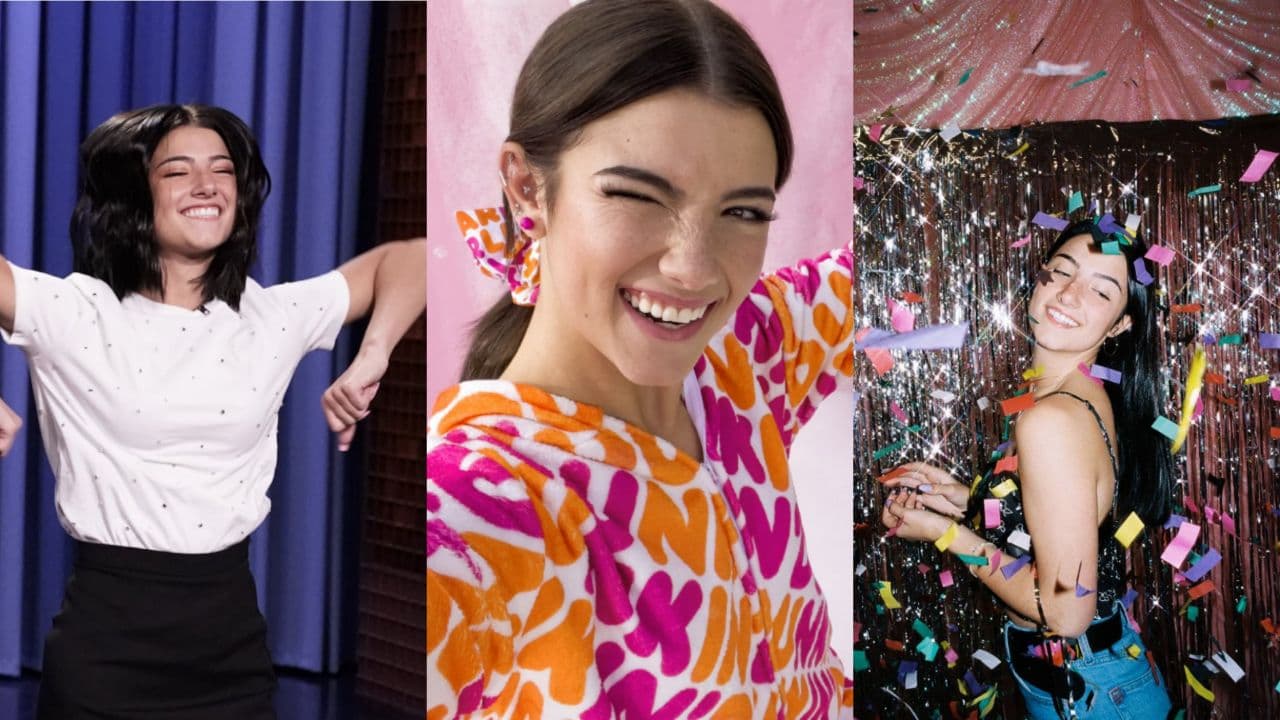 The American dancer, Charli D’Amelio is not only famous on TikTok but also a popular celebrity on Instagram. She has around 44.1 million followers and still counting. The follower count’s figure clearly shows that this teenager is no less than any Hollywood celebrity. Also, this adorable lady has a net worth of $8 million. Moreover, this is just the beginning as she is rising higher and higher with every passing day, and with her cute steps, talent, she is winning the hearts of her fans. Now, let’s have a look at her background and a little more about her.

Also Read D’Amelio Family Net Worth: All About The Popular TikTok Family!

All About the 17-year-old TikTok fame

The Queen of TikTok is an excellent dancer and she also is an active social media user. We can also say that Charli D’Amelio is a personality that belongs to social media. She was born on 1st May 2004 and right now she is a 17-year-old teenager. The Queen of Tiktok was born in Norwalk, Connecticut, a place situated in southern Fairfield County. This lady with a mindset of touching the sky is a competitive dancer and she took part in competitions for over 10 years. Her social media career started after these competitions and lockdowns resulted to be a boon for her career. Hence, she can be considered a professional dancer. 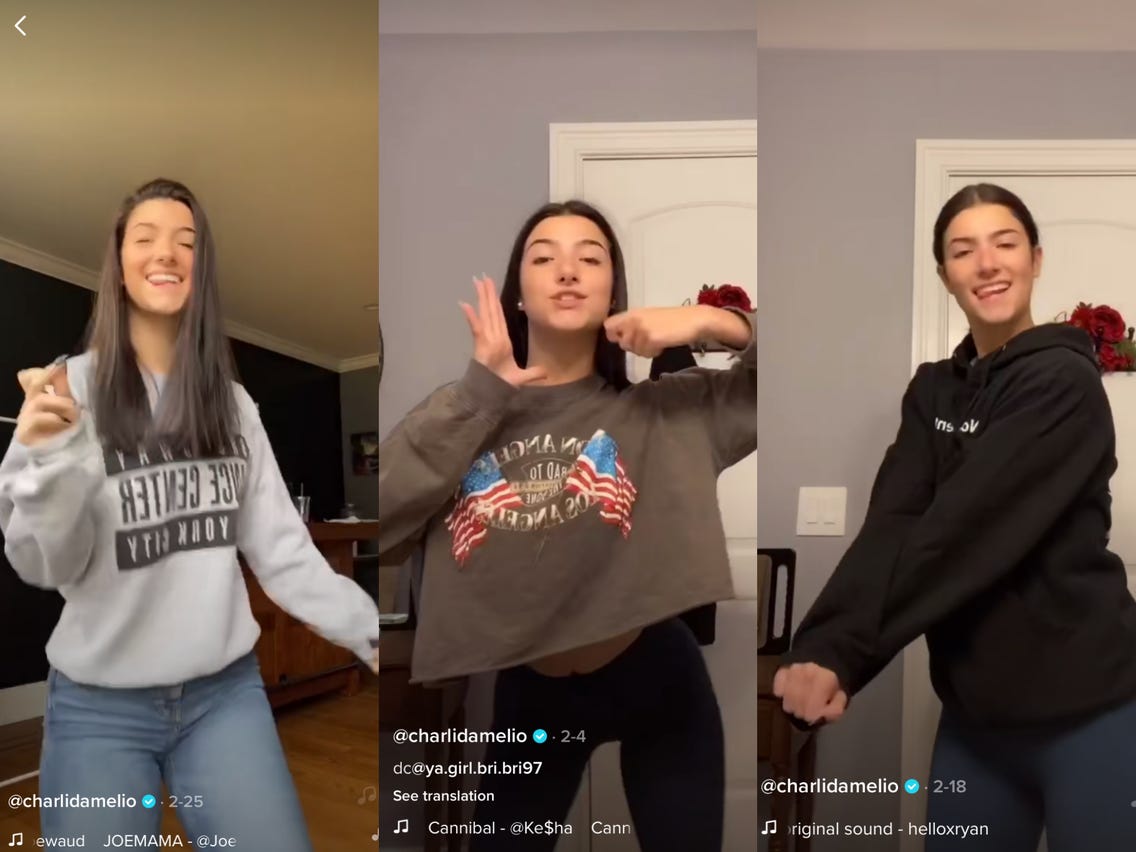 Moreover, her proud parents are Heidi D’Amelio and Marc D’Amelio. Also, she has a sibling who is her best friend too. Dixie Jane D’Amelio is her only sister and she is a singer and she is also a Star on TikTok. Furthermore, Charli D’Amelio also is a part of a show, the D’Amelio Show. Up to 2019, she was a part of StarDog and TurboCat. Another show that had the Queen of Tiktok as part of it was Graduate Together: America Honors the High School Class of 2020.

Also Read: How Old is Josh Richards From TikTok & Why is He Famous?