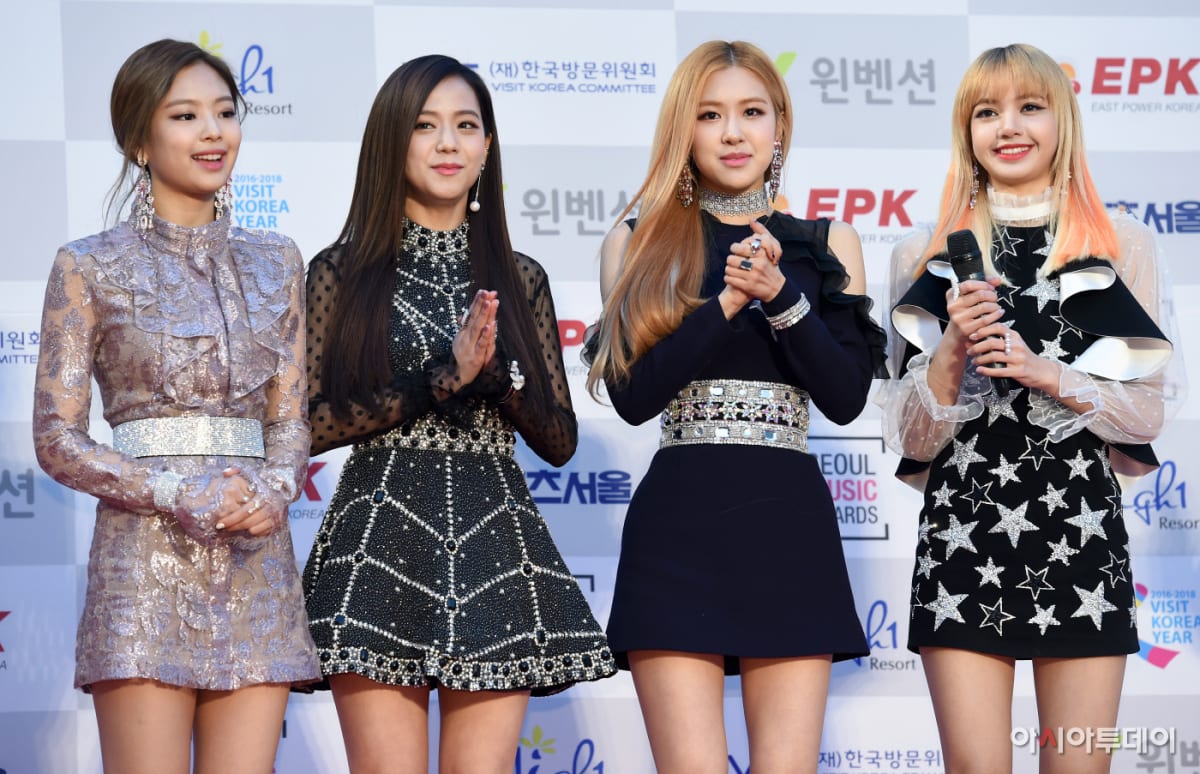 Well, who does not know Blackpink? They are the most popular girls idol group from South Korea under YG Entertainment. The group has been in the limelight nationally and internationally since its debut in 2016. They even top the pop charts of the US in 2020. In 2016, they were one of the highly anticipated K-pop idol groups to make their debut. Furthermore, Blackpink also broke several online records in their career. Currently, they are Billboard Hot 100’s highest female-charting group in Korean act. Even, they are the most followed and popular idols on Instagram. The four-member girl band from South Korea got their name from their songs mixture of cute pink and tough black.

The name of the Blackpink members is Jisoo, Lisa, Rose, and Jennie. Blackpink is not only famous on Instagram but also in Spotify as the most followed girl group. Furthermore, they are YouTube’s most subscribed Asian act, music group, and female act. The group got their recognition even in the Forbes 30 Under 30 Asia as the first female group from Korea. Moreover, they managed to garner the attention of the public and the love of the fans. The band, on a global scale, has made their memorable mark with their choreography and fabulous tune. Now, let’s know more about the members of the Blackpink and who is known as the YG princess of the group. 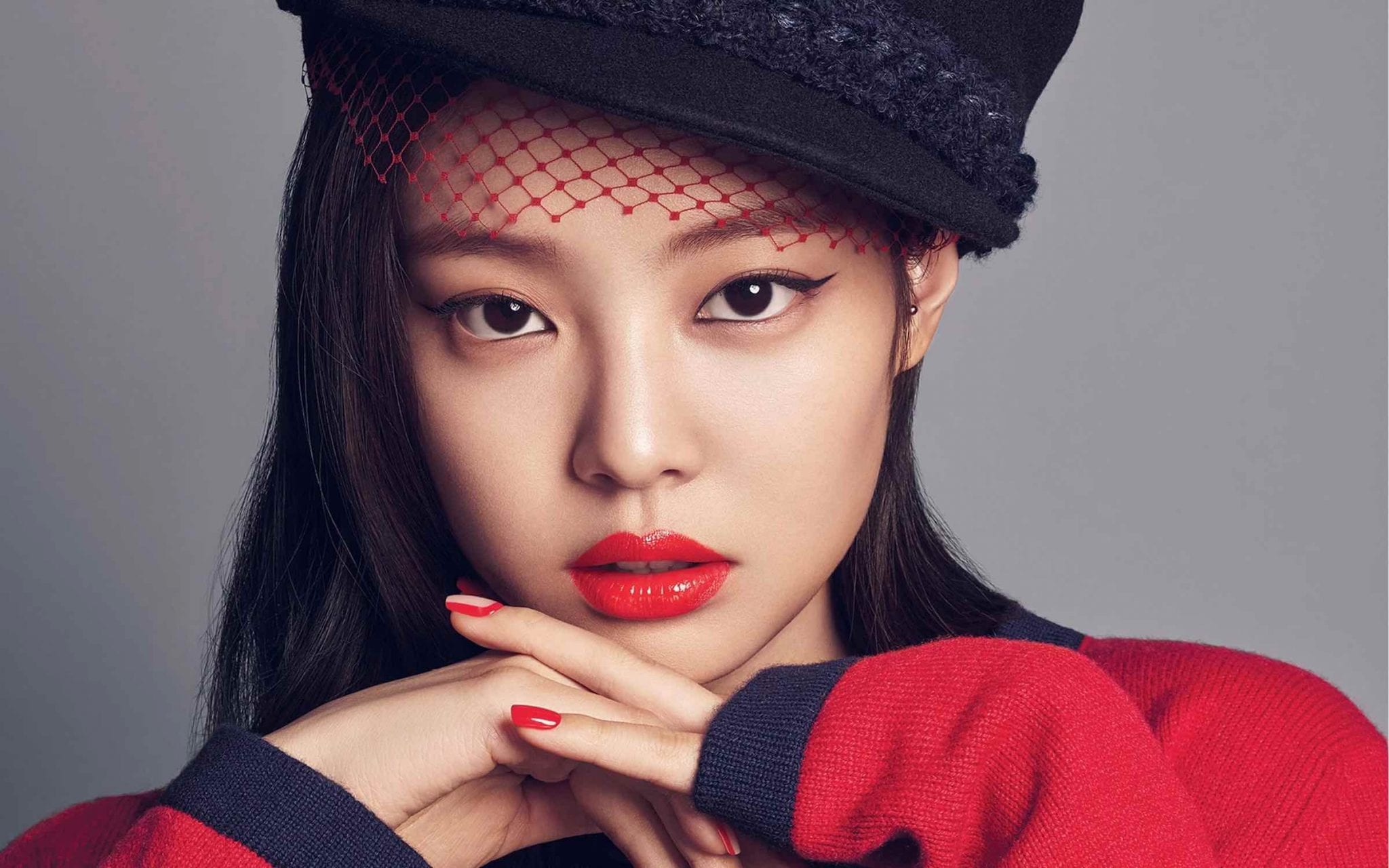 Rose from Blackpink’s full name is Park Chaeyoung. She auditioned for YG Entertainment while living in Australia. However, she was born in New Zealand. Furthermore, she did not know Korean and learned the same only after moving to South Korea to take part in the program as a trainee. However, she is fluent in the English language and the main singer of the group. Lisa’s full name is Lalisa Pranpriya Manoban, and they belong from Thailand. She also did not know Korean but learned it only after moving to South Korea, just like Rose. Lisa is mostly known for her dancing skills.

Blackpink’s YG Princess is known to be Jennie. There is no official confirmation regarding the same from the entertainment agency or Jennie. But, she is termed the same in various sources. Jennie is not only the lead rapper of the group but also the team’s first member. Once, she revealed that she was the team’s first one and has watched the arrival of everyone in the group. She has expensive taste and is known as both YG Princess and Human Gucci. Rihanna is her idol and main influence in her life. The full name of Jennie is Kim Jennie. She is also Blackpink’s first member for making her debut as a solo artist in November 2018. Solo is the name of her single debut album.

Jennie has other nicknames such as Nini, Jendeukie, and Jendeugi. Cheerful and jolly are Jennie’s main characteristics. YG Entertainment introduced her to the public on April 10, 2012, via a photo with the title of Who’s that Girl? Netizens became interested in the new girl. Soon, the entertainment agency revealed her as a trainee from YG through a video on YouTube on August 30, 2012. Since then, she has been training with the agency and made her debut in 2016 at last. Jennie is also the fashionista of the group and the new generation’s fashion queen. Her fashion sense is unique and known to be the group’s best style. She always wears clothes matching her personality and takes part in choosing her clothes. In June 2018, she became the name the brand ambassador from Korea for Chanel.

Also Read: How To Watch The Korean Drama Navillera Online?