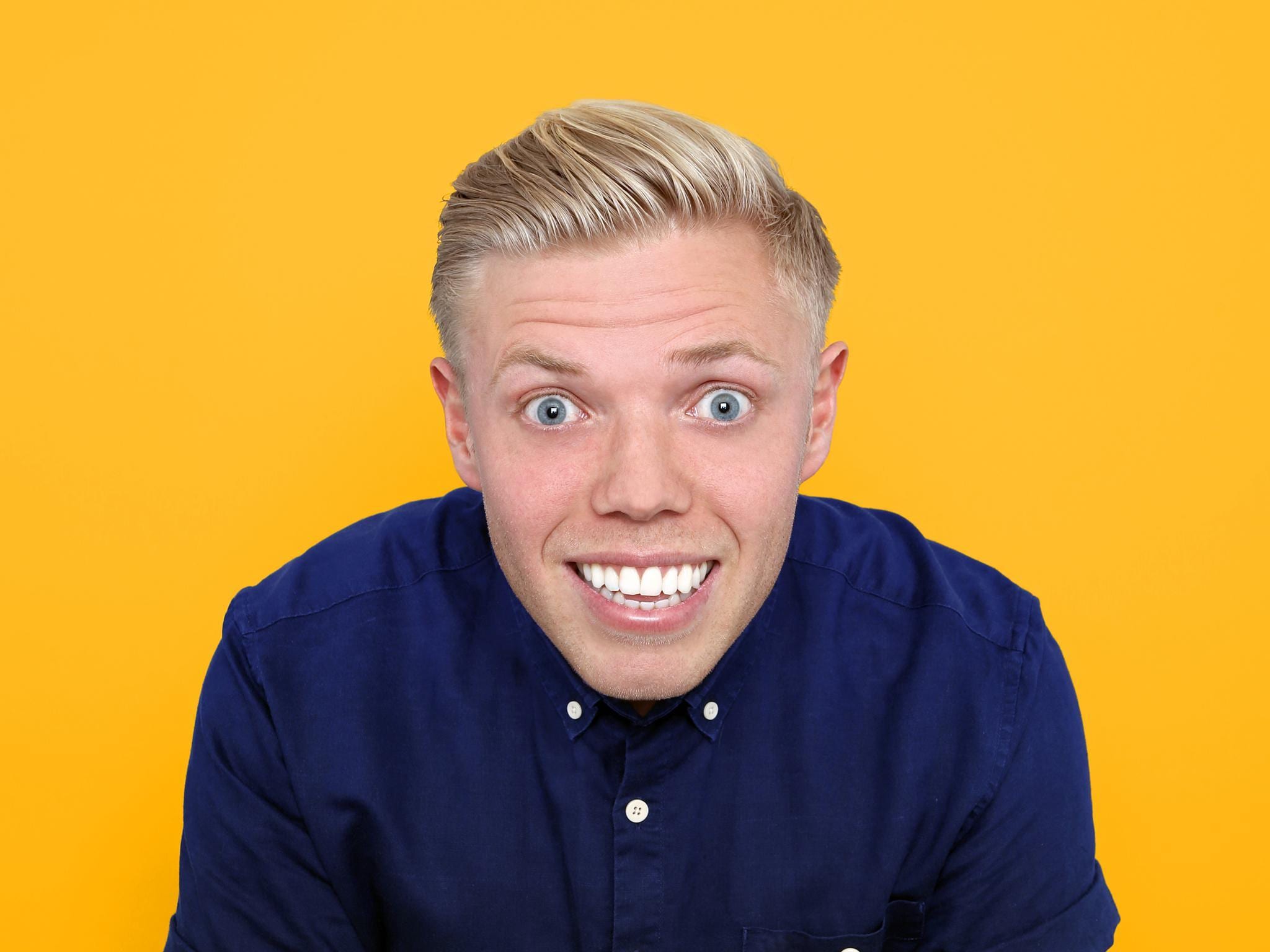 Celebs Go Dating is a reality show that is based on dating. The show began broadcasting on 29th August 2016. It was initially directed by Jamie Wiggins. Till now, the series has 8 series and two special seasons. Paul Carrick and Anna Williamson appear as dating agents in the show. While Tom Read is the client coordinator of Celebs Go Dating. As for 2021, the show has reformed a lot amid COVID-19. Apart from these reforms, a very casual change is done in the title of the show. Now, the show is called “Celebs Go Dating: The Mansion”. The show now airs from a new home (excitement on-peak).

“Celebs Go Dating: The Mansion” was initially said to be premiered from 25tgh November, but due to coronavirus, the show was nudged to 25th January 2021. The celebrities that participated in the show were Chole Ferry, Curtis Pritchard, Karim Zeroual, Kimberly, Sophie Hermann, Tom Zanetti, Wayne Lineker, and Joey Essex.

Apart from everything, the most important part of the show is its narrator. Well, the Celebs Go Dating’s voiceover artists are actually what make it most famous among its TV viewers. In most reality shows, it is the show’s narrator’s responsibility to keep engaging (of course the show’s content) matters. “Celebs Go Dating” follows up a very unique plotline where celebs try to find their love in normal (not famous) folks. But, that’s not enough for the viewers to remain stick to the show. Celeb Go Dating’s narrator is funny enough to keep the show’s viewers engaged. Read below to know about the amazing narrator of “Celebs Go Dating”.

Who is the narrator of “Celebs Go Dating”?

The narrator of “Celebes Go Dating” is none another than Rob Beckett. He is a native of England and is an amazing stand-up comedian. Rob is also known as a famous presenter and snatched a lot of attention from viewers when he started presenting “Celebes Go Dating”. You might even know him from the ITV2 show “I’m a Celebrity…Get Me Out of Here! NOW! ” that aired from 2012 to 2014. But, 2016 turned to be his career’s turning point. He was signed by the E4 panel for team captain of 8 Out of 10 Cats. Rob was then signed byE4 for narrating the show “Celebes Go Dating”. Apart from E4 “Celebes Go Dating”, Rob also narrates BBC One’s entertainment series Wedding Day Winners and All Together Now. 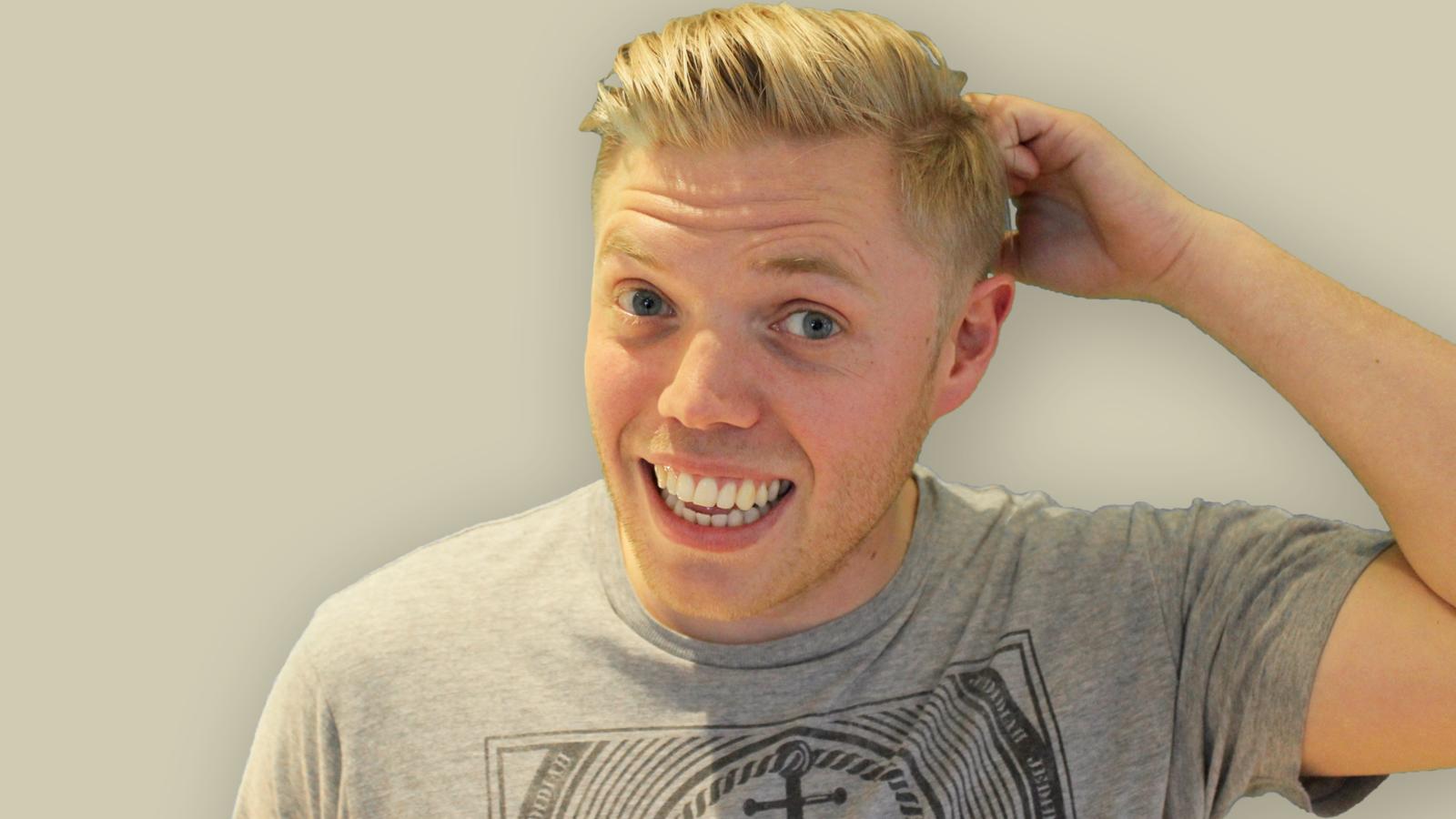 Rob began his career with Stand Comedy in 2009. He bagged the third position in “So You Think you are Funny”. He also debuted with his solo show “Rob Beckett’s Summer Holiday” at Edinburgh Fringe Festival. Rob debuted in the Television industry through “Fresh Meat” in 2011 and played the role of Mike. That was Rob’s first-ever guest appearance in the world of TV. He has always been presenting, co-hosting, and team captain of various shows but was contestant 2 times only throughout his career till now. He was a contestant in Taskmaster (2016) and The Great Celebrity Bake Off for Stand Up to Cancer (2021).

Last year, Rob also hosted a podcast that was named “Lockdown Parenting Hell” along with his co-host Josh Widdicombe.

Rob is married to Louise Beckett in 2015. They even share two daughters, one age 4 and the other ages 2. However, Rob does not share much about his lie. Whatever details are public about Rob’s is shared by him in a limited amount. Moreover, there is not even a single photo of his wife and him together on the internet except the one where they were leaving for Ross’s Halloween party in 2017. His wife seems to stay away from the public eye as much as possible.

Rob once shared about his family in his comedy tour Wallop. At the time of the tour, he shared the feeling of being away from family. He also once revealed that he is coping a lot with his budding family that is young and in a flourishing stage. He joked about his married life and said that not dating for a year is nothing in comparison to getting married.