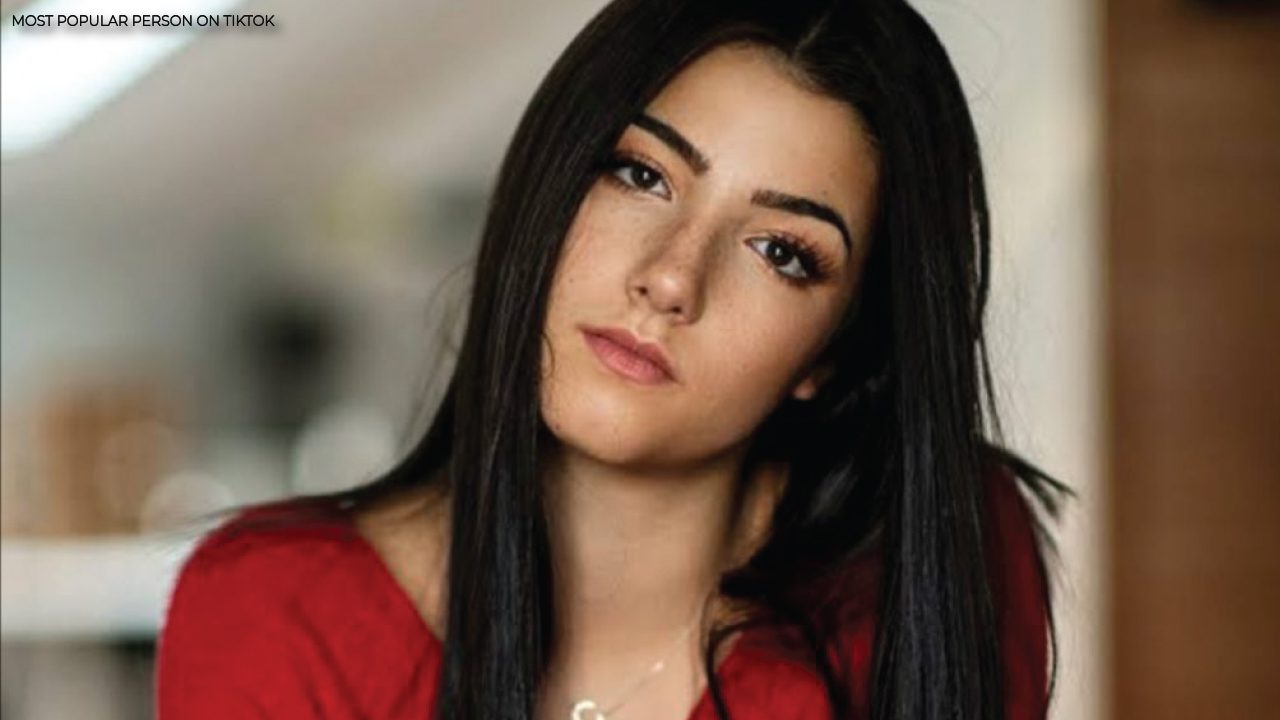 In today’s article, we shall talk about the most popular personality on Tiktok. Well, nowadays, there are very few people who don’t use Tiktok. Several celebrities use Tiktok. Also, some people have become celebrities by showcasing their talent and skills. You must be curious to know who is the most popular person on Tiktok. Many have gained much recognition and popularity in the social media platform, Tiktok. It has been five years, Tiktok has been released, and it is one of the biggest social media networking platforms. In this platform, people showcase their talent and skills to gain likes, views, and followers. Based on these, a person becomes a celebrity. That’s how Tiktok works.

The main attraction of today’s article is to know who is the most followed individual on Tiktok. Who is the person who is the most famous individual on Tiktok? How many followers does the person have? Nowadays, people have become so competitive that everyone prefers to beat the other, even on social media platforms. Many Tiktok creators have over a million followers. But is that enough to be the most famous Tiktoker? You want to know, right? Well, she is none other than Charli D’Amelio. Let’s into this article to know further about the most popular person on Tiktok.

Charli D’Amelio, the most popular person on Tiktok: Who is she and what is she famous for?

Charli D’Amelio is an American social media influencer and dancer. When she was three years old, she started learning to dance. She is quite active on Tiktok and has gained a massive fan base on the platform. Charli is often called the Queen of Tiktok, with the most number of followers. She joined Tiktok in late 2019. Now, you must be wondering why she is so famous. What does she do in Tiktok for being the most followed person? What are the contents of her Tiktok videos? You all must be wondering about all these. Right?  Let’s get into it.

Charli D’Amelio often posts dance videos on trending songs. Besides being popular on Tiktok, as she is so young, she is also pursuing her studies. When it comes to her education, Charlie attended King School. But due to her popularity in Tiktok,  later on, she started to take virtual classes. According to Forbes, Charli D’Amelio was the second-highest-paid Tiktok personality in 2019.

More facts about the Tiktok star Charli D’Amelio: Her Achievements

She is great as a person. Charli D’Amelio also voiced the role of Tinker in the animated film StarDog and Turbo Cat (2020). She also starred in the documentary series The D’Amelio Show. The documentary series has released on 3 September 2021 on Hulu. If you have access to Hulu, you must watch it. You will surely enjoy it. Charli D’Amelio, being so popular on Tiktok, had joined the collaborative Tiktok content house called The Hype House in November 2019. But later on, she left the group. Along with her sister, Dixie D’Amelio, in August 2020, she launched their collection of nail polish and named it Coastal Craze with Orasa Beauty.

Both the sisters are doing great and are quite popular on social media platforms. Their fans wish them good luck for the upcoming days in the future.

Teasing Master Takagi-San Season 3 Confirmed? What Do We Know About The Anime