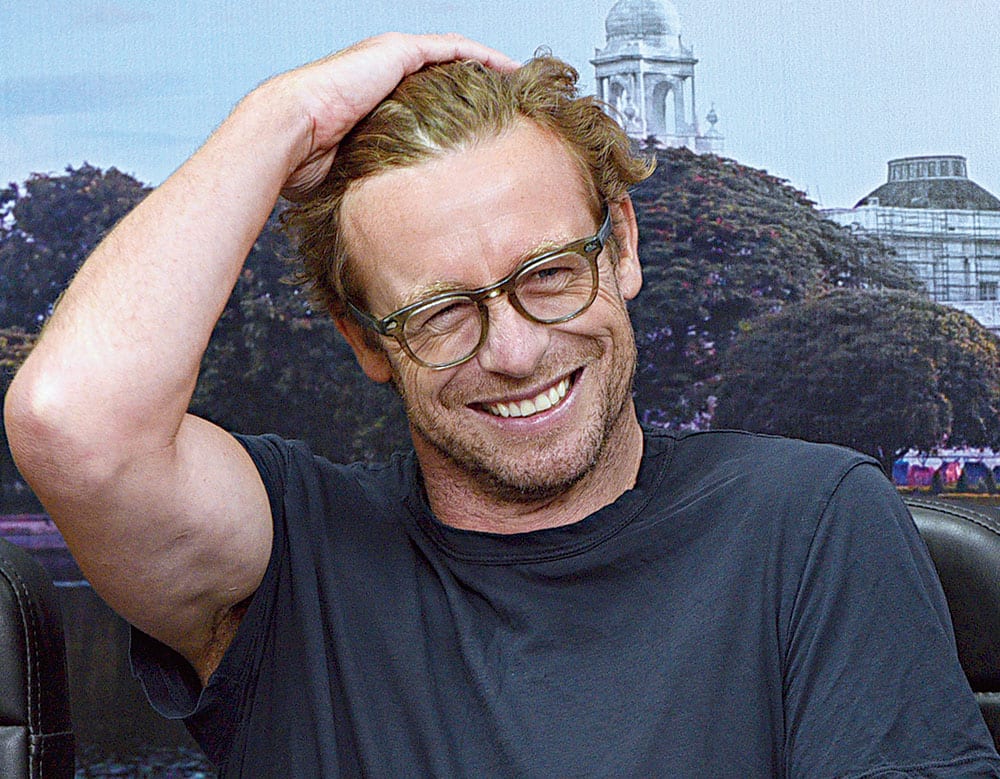 Simon Baker is a well-known Australian actor who appeared in both films and television and also tried his hand in directing. Who is Simon Baker Dating and more on his life is something we will be taking up today. Simon Baker has been in the industry for a while now and has appeared in several Hollywood movies. He has a huge fan base and keeps coming up in the news either due to his profession or personal reasons. His first acting role started with a commercial.

Simon is best known for his television roles in The Mentalist and The Guardian. His lead role in the CBS television series The Mentalist brought him a step closer towards stardom. The actor has it all, a good career, handsome looks, talent, and fortune. Later, Simon also starred as Nicholas Fallin in The Guardian. 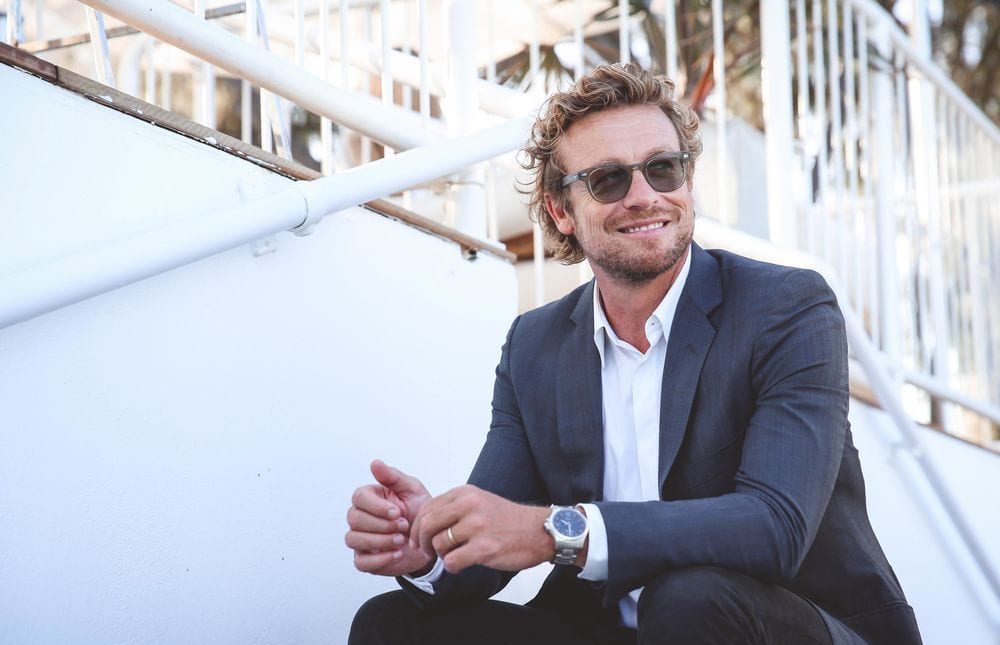 Spending a lot of time in the industry, Simon has made a firm place in the industry. He has numerous fans all over the world who are keen to know more and more about him. He preferably tries to keep his life off the media the most he can. But being such a huge star, it is hard to do so since people are way too interested in him. He appeared in numerous Tv shows and movies and also earned many nominations and awards. The 51-year-old actor is no doubt top-notch in his profession and continues to amaze us throughout with his great works. Not just his profession, but Simon continues being a buzzing topic even due to his personal life. So, let’s take a look at Who is Simon Baker Dating and more about his life.

Who is Simon Baker Dating?

Simon Baker is presently rumored to be dating fashion designer Laura May Gibbs. After the split with his wife, the actor seems to have moved on. Simon has had a long married life with his wife, Rebecca Rigg, and has now separated after almost 30 years of being together. Simon has now parted ways with Rebecca and is often spotted with his current girlfriend, Laura May Gibbs. The news on the two first broke out when they were spotted together having a cuddling time in the middle of an ocean. The two absolutely enjoyed their time and showed a carefree nature, and enjoyed their fullest while faulting their beach bodies. 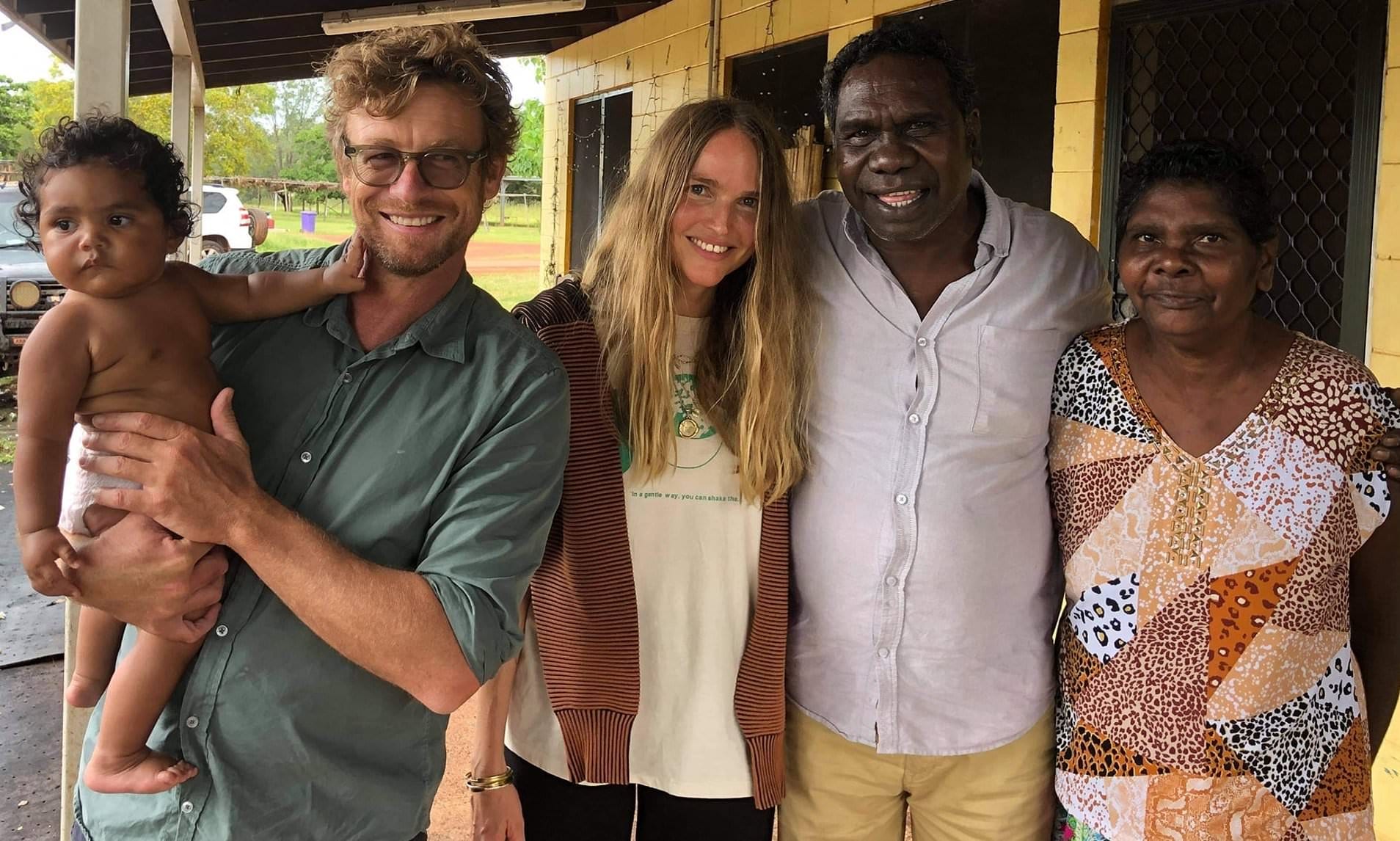 Simon Baker and Laura May Gibbs

Later they were also spotted together in the home of local Yirrkala community members in the Northern Territory. Apparently, Simon went there to promote his work, and the two were snapped together along with a few locals. This new relationship of Simon was attracting quite an attention and came out in the light weeks after being separated from his wife, Rebecca Rigg. Many even state that Rebecca and Simon pared their ways a long back, but it wasn’t until January that they announced the same.

Rebecca Rigg and Simon Baker even have three children together and stated that the two will continue parenting them as they are the most important focus for them. Rebecca Rigg is also an actress and is best known for her roles in Fatty Finn and Ellie Parker. Nevertheless, the decision on the two seems quite mutual, and they both have now moved on their lives and are is seeming to be quite happy in their present.

Simon Baker is also known as Simon Lucas Baker, was born in Launceston, Tasmania. The 51-year-old actor was born on 30th July 1969. He was born to Barry and Elizabeth. His parents separated when he was just two years old and later remained out of touch with his dad in his early childhood. 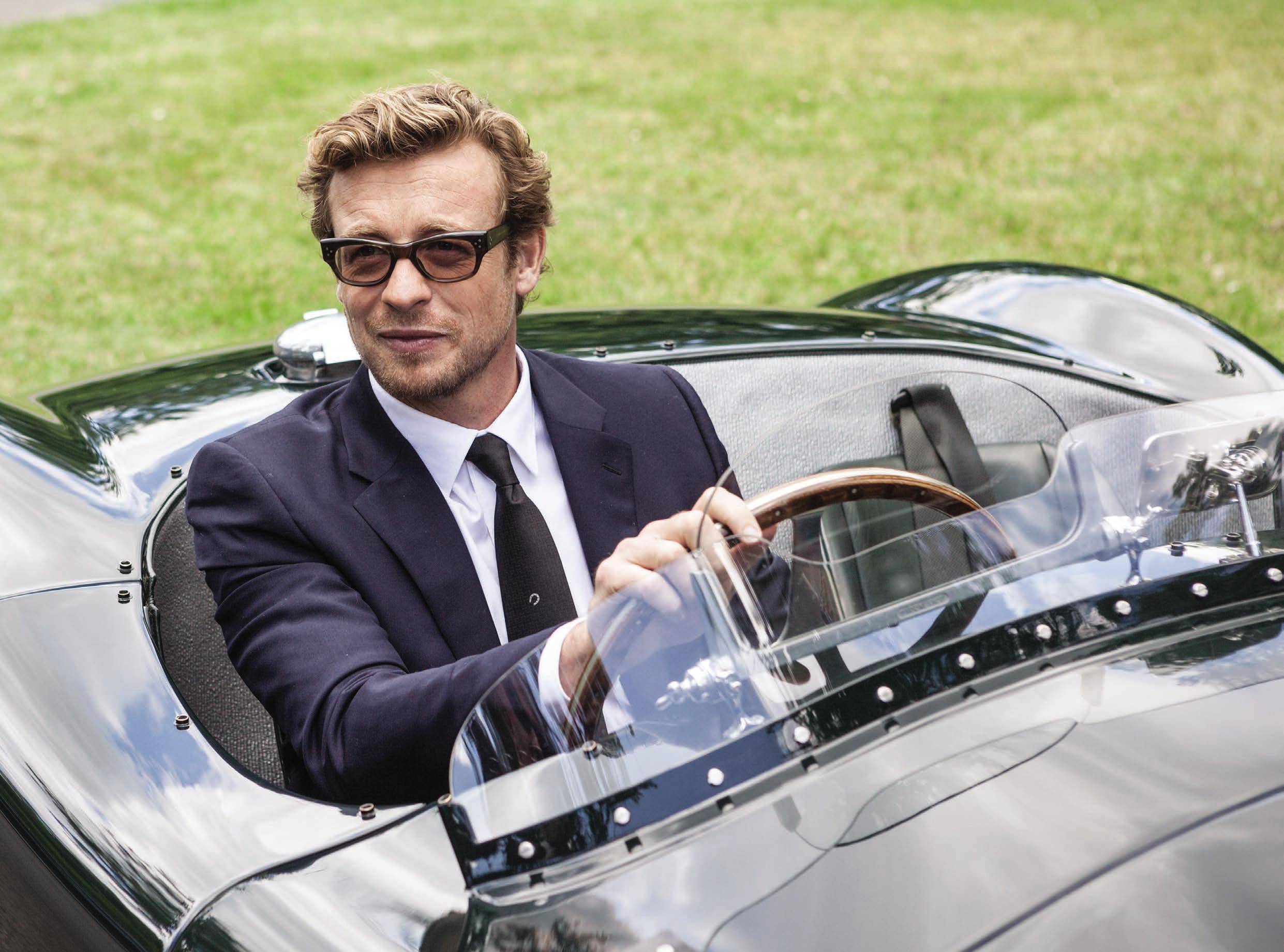 Simon started his career with a commercial and, before properly getting into Hollywood, acted in various Australian television shows. Other than acting, Baker also made his directorial debut in the year 2017 with the Sports Drama Film Breath.