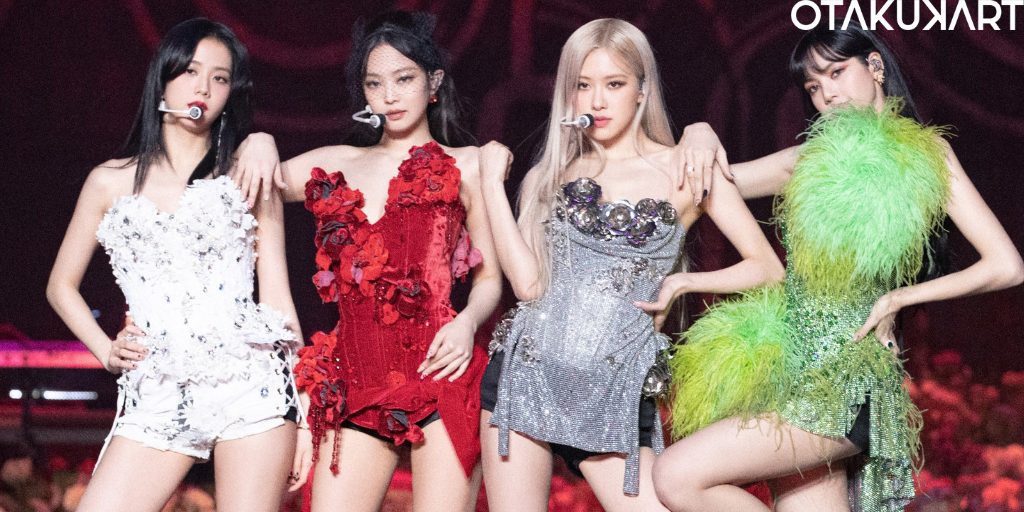 The YG Kpop girl group Blackpink was one of the main reasons why the Korean Wave became as big as it is today. Each one of their songs has gone viral for its catchy beat and addictive hook steps. We were blessed with the sensational Kpop girl group Blackpink back in the August of 2016. Their first-ever album titled ‘Square One’ featuring the hit singles ‘Whistle’ and ‘Boombayah’ topped multiple charts both in South Korea and worldwide. Blackpink consists of four equally extraordinarily talented girls named Jisoo, Jennie, Rosé, and Lisa, and people are left wondering which one of them is the leader.

All the members of the group besides Jisoo, who made her acting debut, have dropped chart-topping and commercially successful albums and singles. Moreover, all the members of Blackpink are the face of major luxury brands such as Chanel, Louis Vuitton, Dior, and many more. With each member of the band being so talented, fans are very curious about who is the leader of Blackpink? Keep on reading to find out which one of these talented girls is the leader of Blackpink.

Who Is The Leader Of Blackpink?

The answer to the million-dollar question ‘Who is the leader of Blackpink?’ may not be what you expected. Blackpink does not have a designated member as its leader. Furthermore, most Kpop girls or boys groups have a leader that makes difficult decisions and guides the members of the group. They are caring yet strict when needed to be. However, Blackpink is one of the rare popular Kpop groups that do not have a leader. While some fans believe that it is not that important to have a leader, especially if the group is successful, others say that leaders are important to keep the members in check.

Blackpink does not have a leader. The members and the fans of Blackpink believe that each one of them plays a vital role and is responsible, so they do not need a leader. But if we were to have one, we have listed down the respective reasons behind why the particular member could become the leader of Blackpink.

The first answer you will get when you ask who the leader of Blackpink is most probably going to be Jisoo. Furthermore, Jisoo is the eldest member of the group, and if you believe in ‘the elder the wiser,’ then Jisoo gets an easy slide to the Blackpink leader position. However, fans believe Jisoo should become Blackpink’s leader because she is incredibly caring and mature but at the same time makes everything seem fun. She has all the qualities of a leader. On the work front, Jisoo has become Louis Vuitton’s favorite girl and also made a blockbuster debut as the main lead in the romantic thriller kdrama Snowdrop. Because of her caring nature, fans believe that she would be the perfect leader.

Despite not officially being Blackpink’s leader Jisoo looks after the members like a real sister would. One instance to note is when she opened up about how she would never cry in front of the members despite the hardships. Jisoo further said that as the eldest member, she wants to support them and be their strength. Her love for others and dedication to her work proves that she would be an amazing leader of Blackpink. She is the only one left among the Blackpink members to release a solo single or album. Fans cannot wait to see what Jisoo has in store this year.

Although Blackpink does not have an official leader, many assume that it is Jennie. Additionally, Jennie has many traits that make her a perfect candidate for the Blackpink leader position. One of the most valid reasons is that among the Blackpink members, Jennie is the one who has trained for the longest period of time. She joined YG Entertainment in 2010 and perfected her skills for six years. Furthermore, Blackpink was earlier going to debut as a nine-member Kpop girl group by the name of Pink Punk, for which Jennie was chosen as the leader. Many also consider Jennie to be YG Entertainment’s favorite artist. So if someone were to ask YG who is the leader of Blackpink? We all know what the answer is going to be. Apart from slaying it as the main rapper of Blackpink, Kim Jennie is also making a name for herself with her solo (;D) releases.

Furthermore, Jennie made her debut as a solo artist with her smashing single ‘Solo’ whose choreography, lyrics, and beats were all masterpieces. The single smoothly reached the top of the Gaon Music Charts and the Billboard charts. Not only did it top the charts, but it remained at the number one position for multiple weeks. Another reason why Jennie could be Blackpink’s leader is her popularity around the globe. Despite being a baby in real life, Jennie maintains a very fierce presence on stage that has fans in awe. Not just fans but also Jisoo is reported to have said that Jennie manages general duties and is responsible for the decision-making in the group. Fans cannot wait for Jennie to drop a full-length album.

Roseanne Park, the name itself, reflects power. Rosé is the lead vocalist of Blackpink and also the main dancer. Furthermore, Rosé was the last member of Blackpink to be revealed after training for four years. Rosé is very observant and just like all the members of Blackpink, is very caring. A reason why fans believe that she would also make a great leader for Blackpink is because of how organized and observant she is. She pays attention to every little detail. Furthermore, Rosé can also speak multiple languages. She is fluent in Korean, English, and Japanese. Not only is Rosé popular as a member of Blackpink, but she has a dedicated solo fanbase as well. She was chosen as the global ambassador of the popular luxury brand Yves Saint Laurent.

As if that is not big news in itself, Rosé is their first global brand ambassador in nearly six decades. In the September of 2021, Rosé attended the well-known yearly fashion event Met Gala looking ethereal in a Saint Laurent black bow dress. She, alongside 2NE1’s CL, became the first-ever female Kpop idol to attend the Met Gala. Her huge influence over the global audience is also one of the reasons why fans believe Rosé could become Blackpink’s leader. She debuted as a soloist in March of 2021 with her groundbreaking album titled ‘R’. To no one’s surprise, Rosé’s debut album became the highest-selling album by a female Kpop soloist within a week’s span. Many may doubt her abilities as a leader because she is an introvert, but if you take a look at other best Kpop group leaders, you will see that most of them are introverts. Leader or not, fans cannot wait to see more of Rosé’s music.

Last but obviously not least comes Lalisa Manobal from Thailand. If the leader of Blackpink was chosen through an election, Lisa would no doubt emerge a winner. Additionally, Lisa is the main rapper and main dancer of Blackpink. She is considered to be one of the best dancers in all of the Kpop industry by fans and critics alike. This girl is brilliantly talented. Lisa is famous for being the only applicant among FOUR THOUSAND other applicants to pass the YG Auditions held in Thailand in 2010. Fans also think that Lisa could become Blackpink’s leader because she has trained for five years at YG Entertainment. There is not one performance of Blackpink that goes by without a fan camera of Lisa going viral. She herself admitted that when she stumbled upon a fan cam of herself, she found herself pretty cool.

Another major reason why Lisa could take charge of Blackpink any day is that she is a perfectionist. Be it vocals or dancing, Lisa has it perfected down to the last note. Although she is a huge ball of mush and is the maknae of Blackpink, Lisa, as a dance instructor, is intimidating as hell! So much so that fans have made multiple compilations of her being strict. Although she is strict when someone makes a mistake, Lisa does not hold back in complimenting when someone does a good job. This duality is a major reason why Lisa could be the leader of Blackpink. Furthermore, she is a social butterfly, and like her best friend GOT7’s Bambam, Lisa too is best friends with almost everyone in the kpop industry. The leader having a big social circle could also prove to be helpful for the group.

Also Read: 10 New Kpop Groups in 2022 That Everyone is Talking About 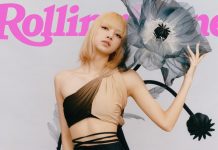 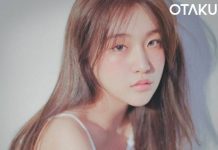 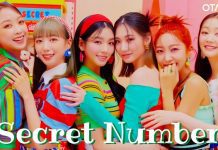