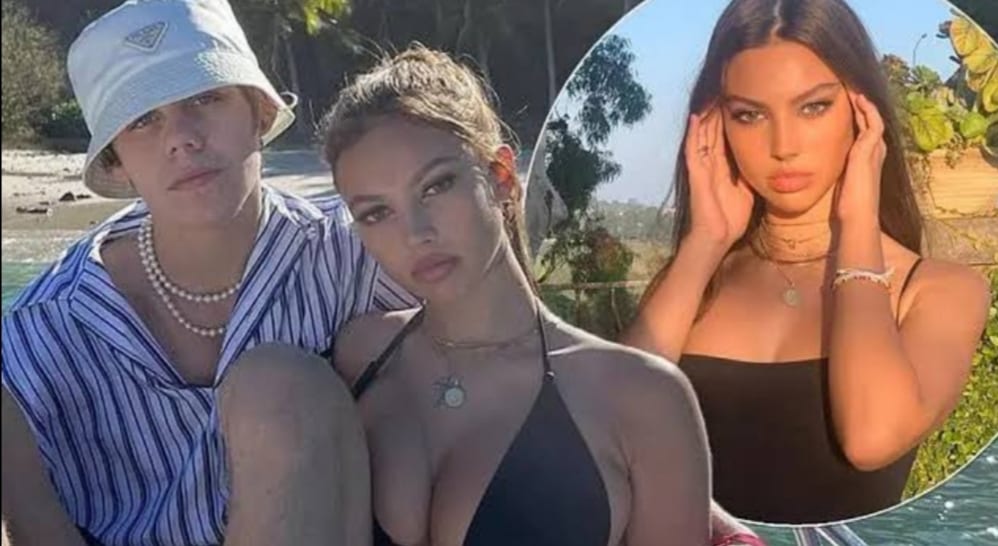 Charlton Kenneth Jeffrey Howard (professionally knows as The Kid Laroi) was born on 17th August 2003. He is an Australian rapper, singer, and lyricist. The reason behind his professional name is he is from one of the natives of Australian Nations, Kamilaroi. And also, he has achieved a lot in his career at such a young age. He is the youngest male singer to make history in the Hollywood music world. Thus the name Kid Laroi perfectly suits him. He was born in Waterloo, New South Wales, Australia.

He has gained popularity after his friendship with the late American singer-rapper Juice WRLD, who helped him in his career while he was on his Australian National Tours in 2018 and 2019. Some of his singles that gained him further popularity are Let her go, F*CK Love (2020), Go featuring Juice WRLD, Tell me why Selfish, So Done, Without You, Reminds me of You, and many more. His single Go ranked number 52 on the Billboard Hot 100. Not only this, but also his single F*CK Love ranked number 1 on the Australian ARIA Charts.  He has worked with many popular artists like Miley Cyrus, Justin Beiber, and many more. He achieved several nominees like Australian Album of the Year, Best Male Artist, Breakthrough Artist, Best Hip-Hop Release for F*CK Love in 2020. Also, he won APRA Awards as a Breakthrough songwriter for the year 2021.

The Kid Laroi reveals his relationship with the TIK-TOK sensation Katarina Demetriades. Katarina Deme is a popular social media face, influencer, model, Internet sensation who has a massive fan following. Katarina was born on 19th February 2004 in the USA. She has more than 7,60,000 followers on TIK-TOK and more than 9,00,000 followers on Instagram. At present, she is residing in Los Angeles, California, United States. 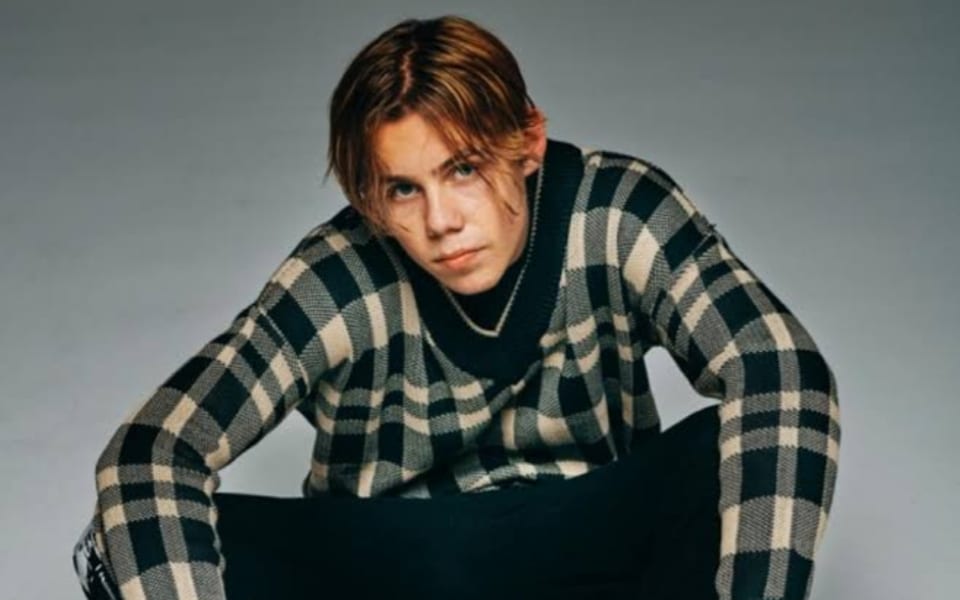 She endorses various fashion brands. She is famous for her short videos, reels, and makeup videos. Her fashion senses are too lit, after all, she is a model. After completion of her studies, she has given auditions for various serials and movies. She loves traveling and has visited several foreign countries and cities to enjoy her vacations with her sisters. Her hot and bold pictures on Instagram gained love and a huge international fan following.

Other love facts between Kid Laroi and Katarina Deme:

The Kid Laroi revealed that he met Katarina through a mutual friend. According to him, Katarina is the most beautiful girl in the world. Both of them publicly opened up about their relationship. Both of them are so young that they love to portray their relationship through pictures on social media platforms. This is very much relevant to Kid Laroi’s girlfriend, Katarina. It’s not just the bold selfies that she posts but also her pictures with her boyfriend, Kid Laroi. They also visited several places together on their holidays to have fun. The pictures show how happy they are with each other. Their fans are very much obsessed with their cute and romantic love story. 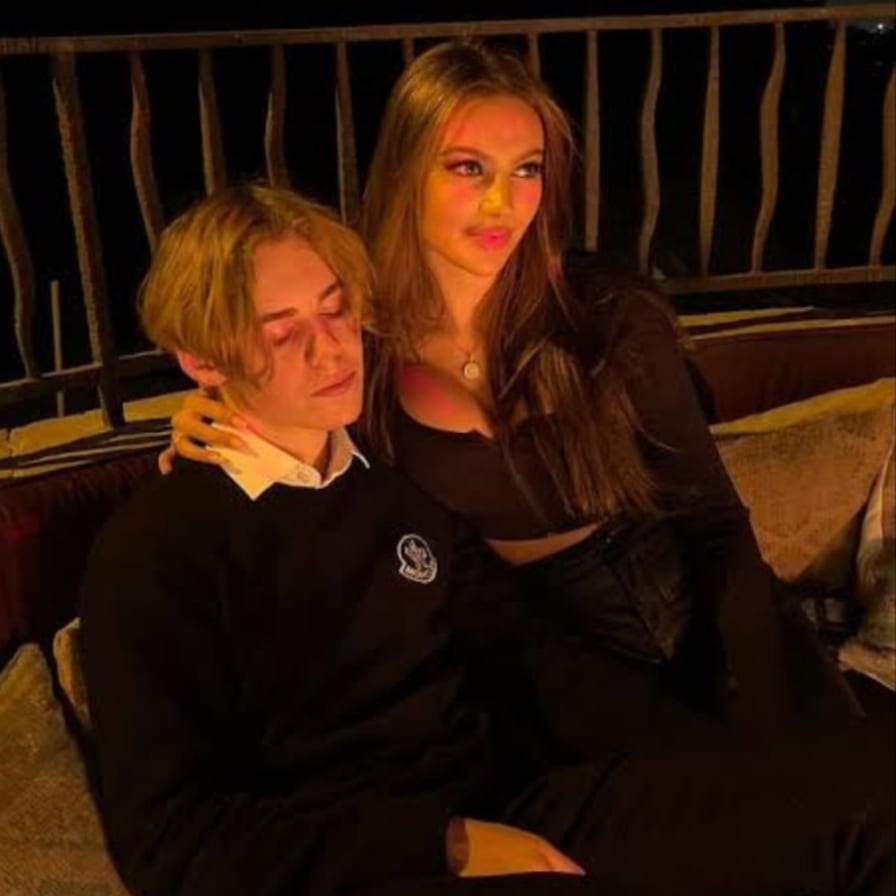 The youngest popular singer, The Kid Laroi, is very much proud of his girlfriend as she is very supportive and loving. Their fans and followers love them so much that they are ready to set to become Justin Beiber and Selena Gomez in the new era. They share unexpected romance publicly.

In an interview, Kid Laroi had claimed that the time he met Katarina, he wasn’t in a mood or vibe for love. That time he had just set out his record F*CK love. But since no one has control over love, he was helpless. Thus he had fallen for Katarina unknowingly. It was again proved that when you aren’t looking for love, love comes along at the strangest times. It seems like Kid Laroi’s relationship with Katarina is going as smooth as his music career. 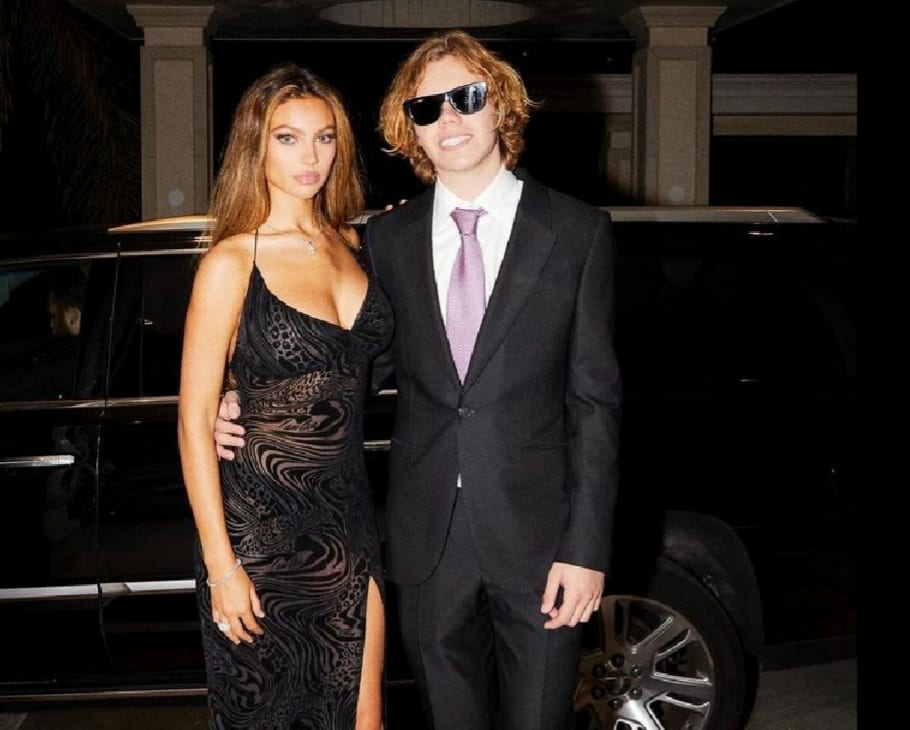 Kid Laroi with his girlfriend Katarina in a promotional shoot

There have been rumors spreading around about their split. In various interviews, Kid Laroi had come across questions related to their breakup. However, he was clueless but clarified that he is with Katarina Deme, and they are dating each other. They share an immensely deep love for each other. He claimed her to be the most important girl in his life. Both of them have gained countless fans and followers as an individual and also as a couple.