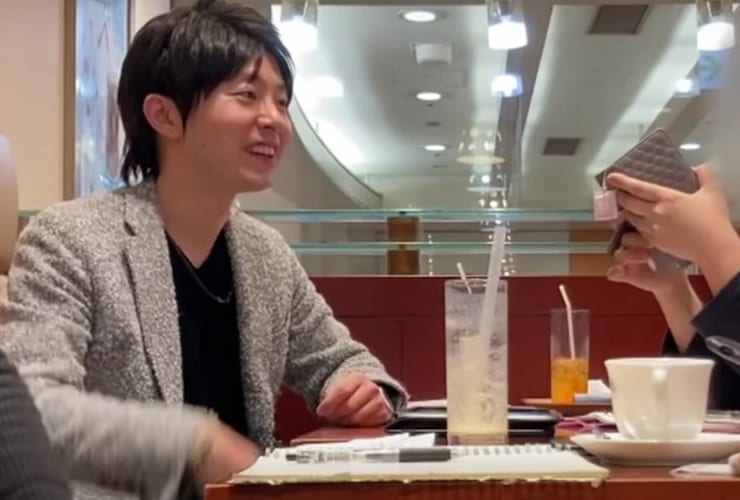 This world has no bounds. From the extreme corners of the world to the most popular hub, news from everywhere in this world is circulated to each and every individual through the help of the internet. What happened in the South-East takes less than five minutes to be on the news in the West. This is one of the perks of the internet. One such perk was discovered later when the news about a Japanese man dating 35 women simultaneously was out.

This sounds ridiculous and hilarious at the same time. A Japanese man was arrested a few days back for dating 35 women simultaneously. Only he knows whether the activity was fruitful for him or not, but for any same human being, it is an act of fraud and brought only shame for the country. The country, Japan, is known for its shrines and Buddhist temples, along with a deep essence of culture and tradition which fills the hearts of its citizens, witnessed an offspring, doing such an act of shame.

Since the revelation of this crime, the fraudster has been kept under arrest, and people all over the world are curious about the incident. Here, in this article, we will discuss the arrest of this fraud Japanese man who was found dating 35 women simultaneously. Also, we will try to dig into the depths of his motives.

Who is the Japanese man arrested for dating 35 women?

Recently, a Japanese man named Takashi Miyagawa was arrested for committing fraud since he was found dating 35 women simultaneously. When quizzed about his motives, Takashi revealed he did so for a scheme to get birthday presents from them. Although his motive was a pity one, the actions he took led him to commit fraud on a large scale, and he ended up being arrested.

Takashi met all of them while he sold specialized showerheads, being a part of Mainichi Broadcasting Systems, which is a multi-level marketing company. He was so good at his act that each of those 35 women took him to be very serious in a relationship with them. Trapping them in his sweet talks, Miyagawa received lavish and expensive gifts from them on his fake birthdays. He asserted his birthdays either in the months of April or July or on February 22. 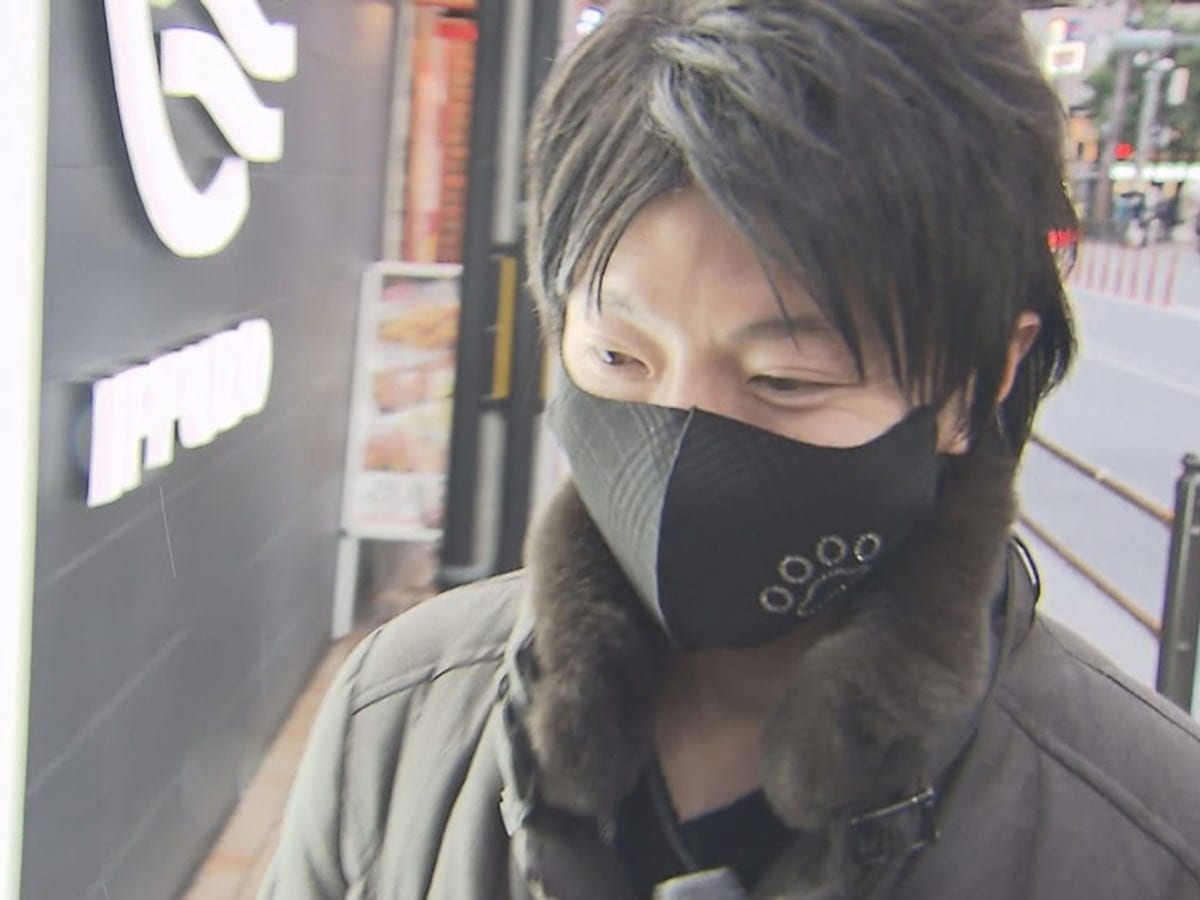 To date, Takashi received gifts including clothes and electronics and about $925 on his fake birthdays from the women who were trapped in his false promises, and honey talks about marriage and togetherness. Before getting arrested, he managed to receive around 100,000 Japanese Yen, which is equivalent to 69,442 in Indian rupees. Takashi’s original birthday falls on November 14. The 39-year-old man has gained the title of ‘Serial Dater’ who does not even have a fixed residential address.

More about the case

Takashi Miyagawa worked part-time worked in a multi-level company as a salesman. He is very good at his job of selling showerheads and other sanitary products of the company. He thought of doing this sort of fun when he once met a woman customer, to whom he sold one of the products. Although he did most of his work, i.e., chatting and gaining trust; online, he also went on ‘date’ with some of them to assure them about his true love. 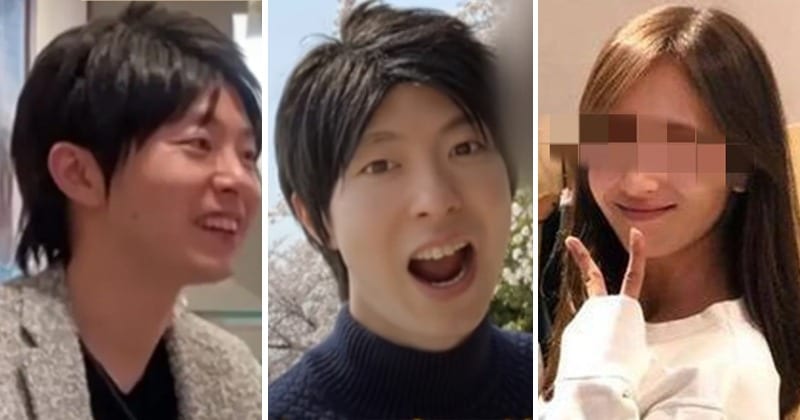 he is silent for now and has given no statements

Fortunately, Takashi’s true intentions were caught somehow, and the victims complained about him to the police. Takashi was arrested without further delays, although he chose to be silent and refused to comment on the matter without seeking his lawyer’s permission. The investigation is in full swing to find out more about the ‘casanova’ and to find out the other victims if there exists any.

For now, not much information has been given out by the police as well as by the victims, about what happened during the course of their fraud relationship and how were they able to suspect Takashi, and what were the factors that led him to be the mastermind behind dating these many women, at once, just for the sake of receiving birthday gifts.

Also Read: Who Is Ben Azelart Dating Now In 2021 After Split With Lexi Rivera?