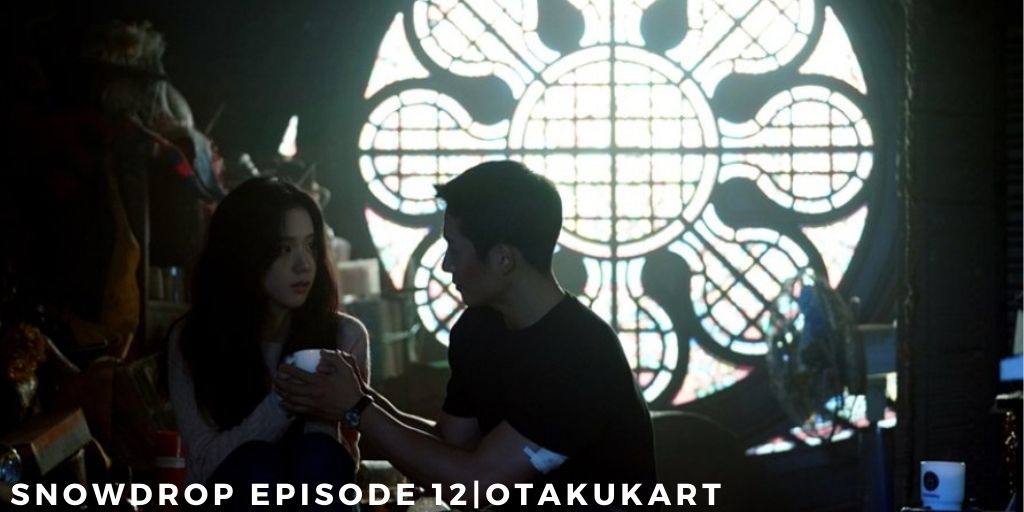 Snowdrop Episode 12 will leave fans with their mouths hanging in shock! The previous episode of this thrill-packed Kdrama series consisted of both romantic moments that made our hearts flutter and tense moments that made us sweat. Kye Boon Ok joining hands with the North Korean spies just to make the students of the dorm suffer will never be forgiven. Not to mention, this girl was ready to get everyone inside the dorm killed just so that her secret did not get exposed. Adding salt to our wounds was when she was about to shoot both Young Ro, who was her only friend, and Ms. Pi, who gave her a job to set the North Korean spies free.

Even after all this, when Kye Boon Ok broke down, realizing that she had been betrayed by Dr. Kang, we all couldn’t help but shed a tear. No amount of praise is enough for the talented actress Kim Hye Yoon who manages to make us hate her and sob for her within the span of minutes. Now, with the hostages being able to roam freely around the dorm, the dangers have been multiplied tenfold. Will Kang Moo and Soo Ho be able to handle them all? Is there even a chance to make it out alive? Find out in Snowdrop Episode 12.

The preview of the upcoming Snowdrop Episode 12 has all of us hooked. It appears that the celebration of Im Soo Ho and Kwang Moo joining hands will be short-lived. The preview reveals that there is a mole among the hostages inside the dorm. More importantly, the mole has also informed the higher-ups of both the North and the South that Kang Moo and Im Soo Ho have joined hands and are planning to get everyone out alive. After watching the preview, fans are going wild with speculations. Although it seems like something Kye Boon Ok would do, then after Kang Moo caught her trying to contact the ANSP, she has no other means. At this point, fans are doubting everyone from the chubby Ms. Oh to the old Man Dong. We can’t wait to find the answer in Snowdrop Episode 12. 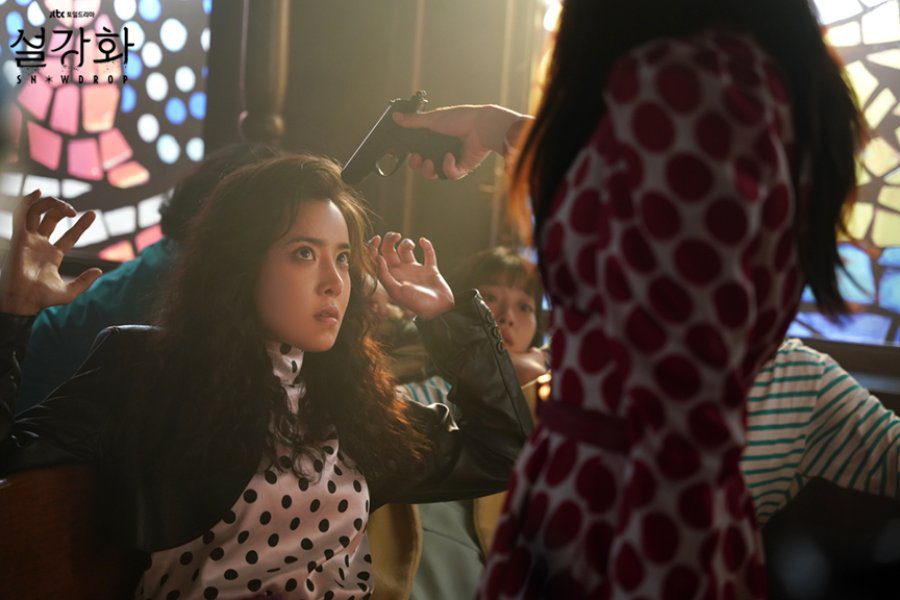 Owing to the controversy that it got wrapped in during the earlier episodes, Snowdrop had to change its original episode schedule. The creators decided to clear up the misunderstandings by releasing Snowdrop Episode 5 earlier than planned. This served as a great move as fans realized that Snowdrop had an intriguing storyline and was in no way disrespecting any historical events. Furthermore, Snowdrop Episode 12 will be released on 22nd January. Snowdrop premiered on 18th December and has been releasing two brand new and exciting episodes every Saturday and Sunday of the week. So make sure to mark the Snowdrop Episode 12 release on your calendars!

Where To Watch Snowdrop Episode 12?

Snowdrop starring Kim Jisoo and Jung Hae In in the lead, is the first exclusive South Korean release by Disney+. Moreover, Snowdrop is masterfully written by Yoo Hyu Mi (Sky Castle) and will be telling the story of an innocent student and a North Korean spy who fall in love over the course of sixteen episodes. Snowdrop Episode 12 will be broadcasted on the South Korean broadcasting network jTBC this Saturday at 10:30 pm, according to Korean Standard Time. 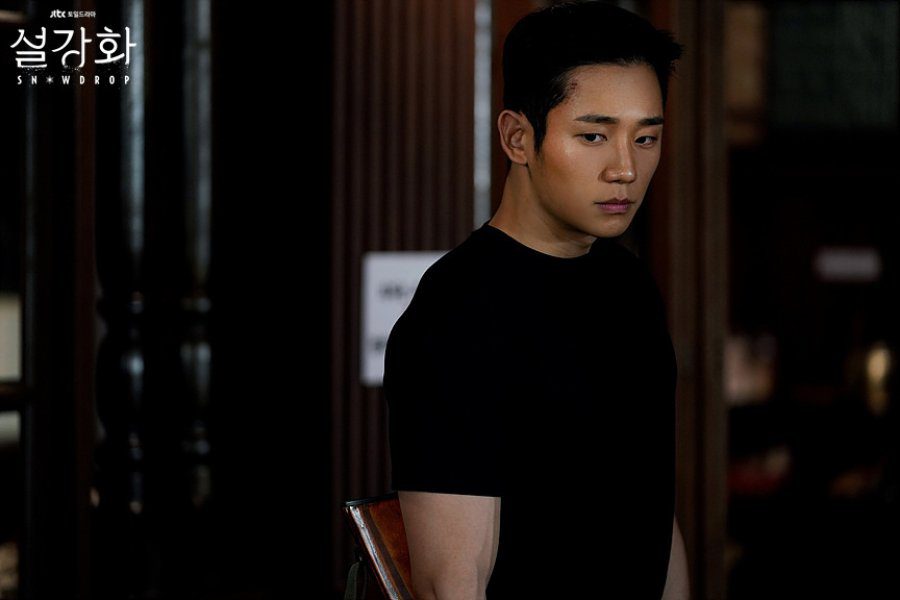 For viewers who are located outside of South Korea, the timings are 8:30 pm in Canada, 12:30 am in Australia, 1:30 pm in the United Kingdom, 7:00 pm in India, and 10:30 pm in the United States. Although all the latest episodes of Snowdrop are being released with subtitles in various languages on Disney+, the service is not available for all countries. Users of Disney+ in Indonesia, Malaysia, New Zealand, Hong Kong, Australia, and South Korea who have subscriptions can easily stream the show online. If you want to find out who is the sly person inside the dorm that has been giving all the details to the ANSP, then make sure you do not miss out on Snowdrop Episode 12.

Also Read:  Problematic Kdrama Characters That Followed Us To Our Nightmares