Who Is The Funny Black Guy On TikTok? 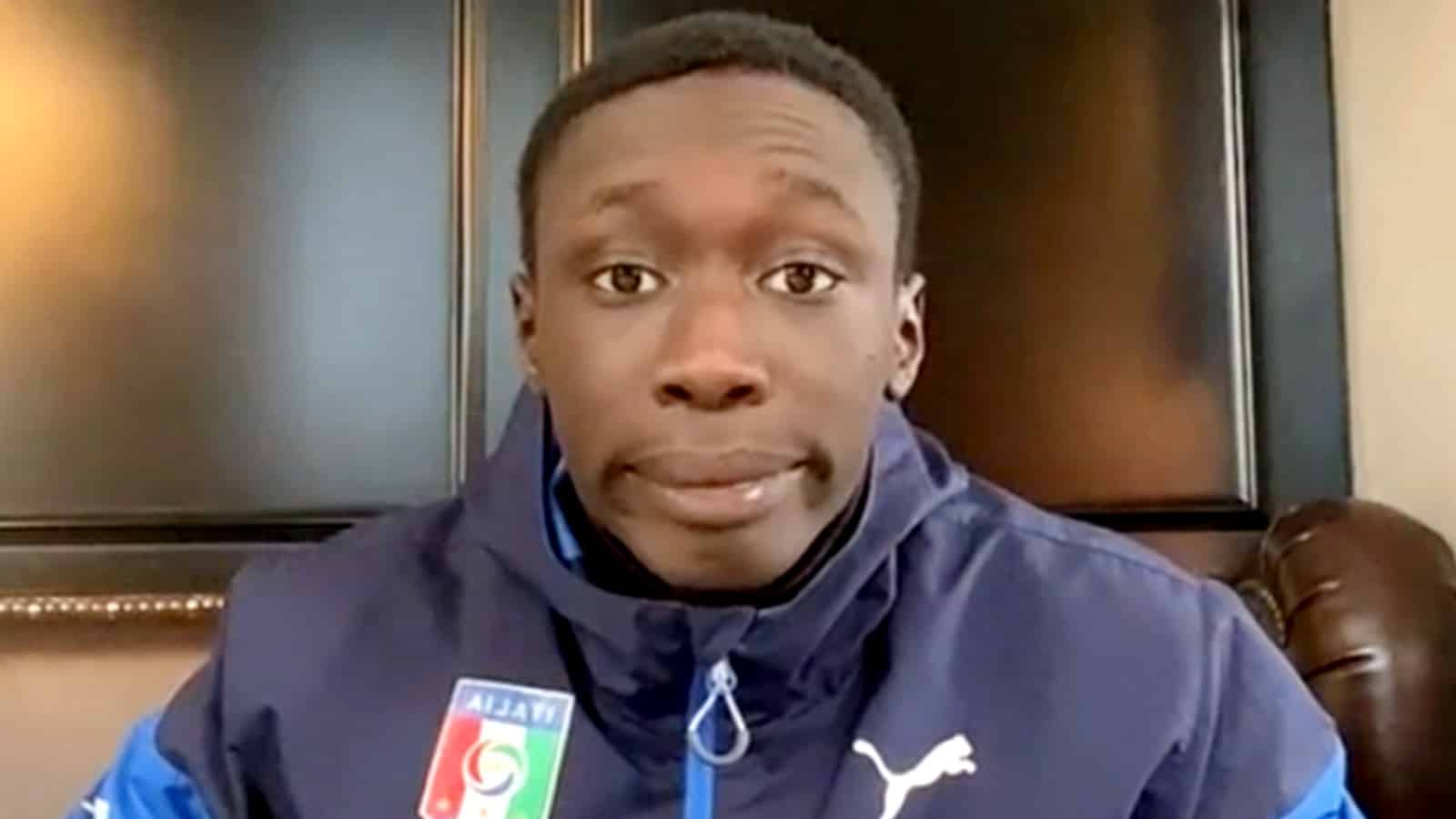 Who is the Funny Black Guy on TikTok? This is a question that pops up in our minds as one scroll through social media. There is one particular content creator who has been popping up everywhere these days. Essentially, we can all figure out that this guy is from Tiktok. But amidst growing popularity, he has also come to Instagram. And this already famed personality soon became highly followed on Instagram too. Hence, his growing popularity has even led to him being able to meet Argentinian Football star Paulo Dybala. Yeah, you must have guessed it by now, about who we are talking about. So, in this article, we will cover everything we know about the Tiktoker.

On the internet, there are several videos that depict day-to-day “Life Hacks” that will supposedly make our lives easier. We have all seen them and wondered, Isn’t that just dumb? Isn’t there a better way to do this right there? Who would even do this? And bringing all these thoughts to physical form is the task that the Tiktoker has undertaken. These videos are quite hilarious and would instantly have you like his content. This is not just because they are creative but also because they are so relatable. While we all have similar reactions to “Life Hacks,” openly seeing them displayed on the internet is the attractive side to his content. This creator has made us realize that most of us find these “Life Hacks” dumb and only needed a source to express it. So, without further adieu, let’s see, Who Is The Funny Black Guy On Tiktok?

Who Is The Funny Black Guy On Tiktok?

The Funny Black Guy of Tiktok is Khabane Lame. He is a 21-year old African-American Tiktoker living in Italy. Khabane is known in TikTok as @khaby.lame, while on Instagram, his username is @khaby00. He has amassed a huge fan, following 81.5 million followers and 1 Billion Likes on TikTok. Meanwhile, on Instagram, the Tiktoker has a total of 27.5 million followers. He used to be a young Senegalese factory worker but lost his job due to the COVID-19 Pandemic lockdown. Then, six days after his 21st birthday, Khabane uploaded his first Tiktok video under the user name @lamekhabane. This was only later changed to @khaby.lame. Fortunately for him, this kickstarted his career as a content creator on Tiktok. And now, he need not go back to his tedious job being a factor worker.

Khabane Lame has been living in Italy ever since he was one year old. And even till now, he has not been able to get Italian citizenship. And while his growing popularity is getting him an earning, he has other career plans for the future. He currently has a net worth of around $300k to $500k and plans to help his family earn money. In addition to this, he has an Italian girlfriend, Zaira Nucci, but not much is known about her. Lastly, he is a Juventus Football Club fan, and his popularity has helped him meet the Juventus star man, Paulo Dybala.

Also Read: Is TikTok Safe To Use? What Does It Means For Safety & Cyber Security

What Does Khabane Lame Do In His Videos?

Essentially, Khabane Lame’s videos make use of the duet and stitch feature of Tiktok. Here, he would react to a particular “Life Hack” he found. Then after seeing the weird life hack that no one would use, Khabane displays an easier way to the shown task. While this in itself does not seem interesting enough, Khabane’s reactions and facial expressions are what make the magic work.

For example, one of his latest videos started with an apparent “Life Hack” to cut open a milk tetra pack to make it easier for you to pour out the milk. This method was utterly absurd as it led to cutting open a big passage to pour the milk, causing it to spill everywhere. Then we see Khabane himself displaying you a much easier way to cut the tetra pack. Additionally, he even pours a cup of milk to showcase his method’s legitimacy. Well, there isn’t really a need to do so, as it is common sense. Nevertheless, seeing such videos being made makes one question whether people actually lack common sense or the content in itself was ironically made.

Also Read: What Is ‘Rainbow Kiss’ On TikTok? Hilarious Reactions On The New Trend