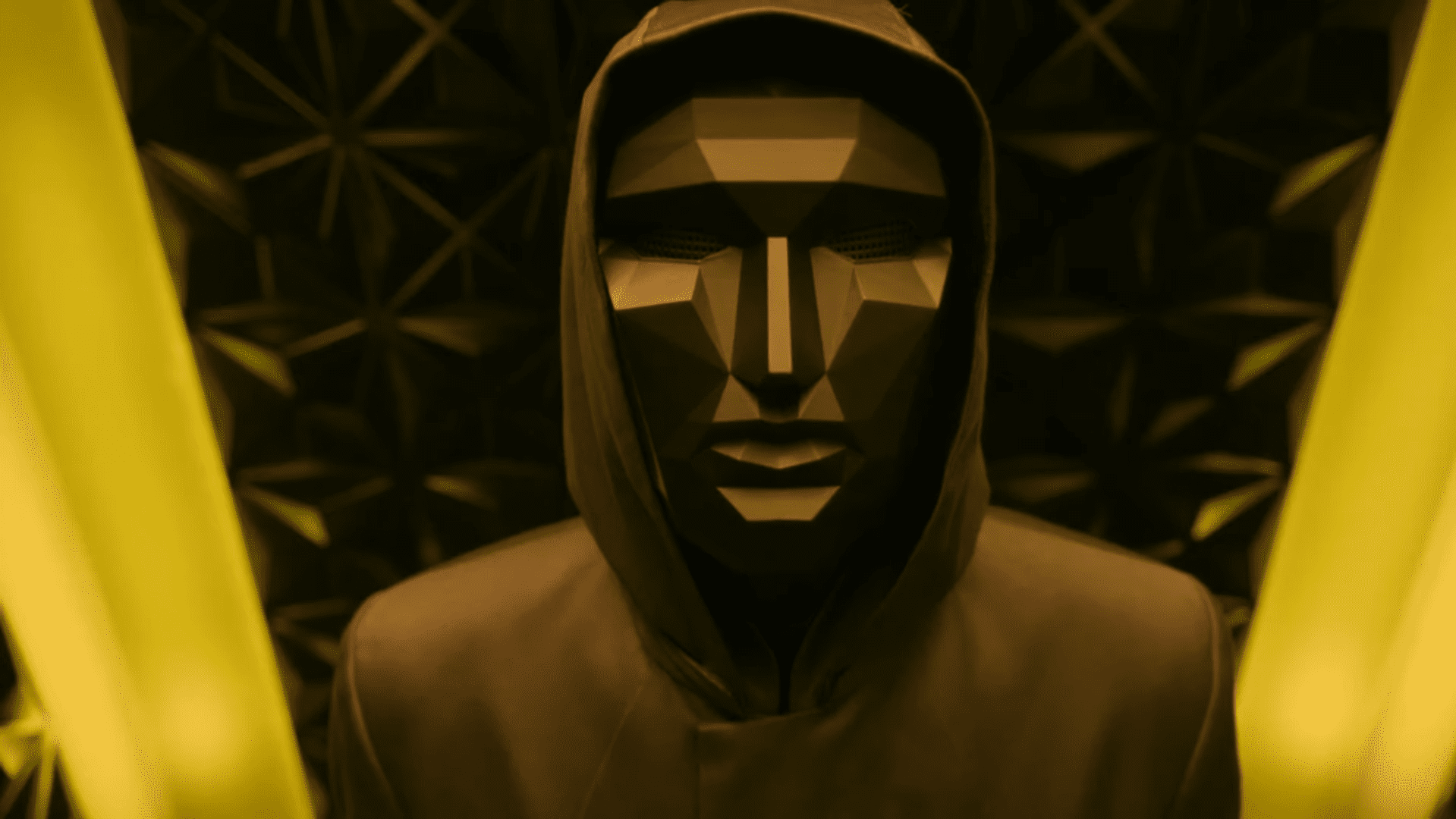 The first season of Squid Game has been released, and everyone is so excited about the show. Many want to know more about the show and are asking many questions regarding it. One of the popular questions asked about the Squid game is about who is the frontman in the squid game?. In this article, we will be looking into answers to that question. For those who didn’t happen to hear what it is, then we are here to help you know. Squid Game or also known in Korean as Ojing-eo Geim, is a South Korean survival drama television series streaming on Netflix.

Written and directed by Hwang Dong-hyuk, The tells us a story of a group of 456 people who come from different types of life are invited together to play a series of children’s games that has life-threatening consequences and win a ₩45.6 billion or  US$38.7 million prizes. Ever since its worldwide release on Netflix on September 17, 2021. The show has received overwhelmingly positive reviews and even become one of the most-watched programs in several regions. And as what happens to many other popular shows, Squid Games fans want to know more about the show after watching it. While finding answers to the question of who is the frontman in the Ojingeo Geim? We will also try to cover some interesting information about the series. 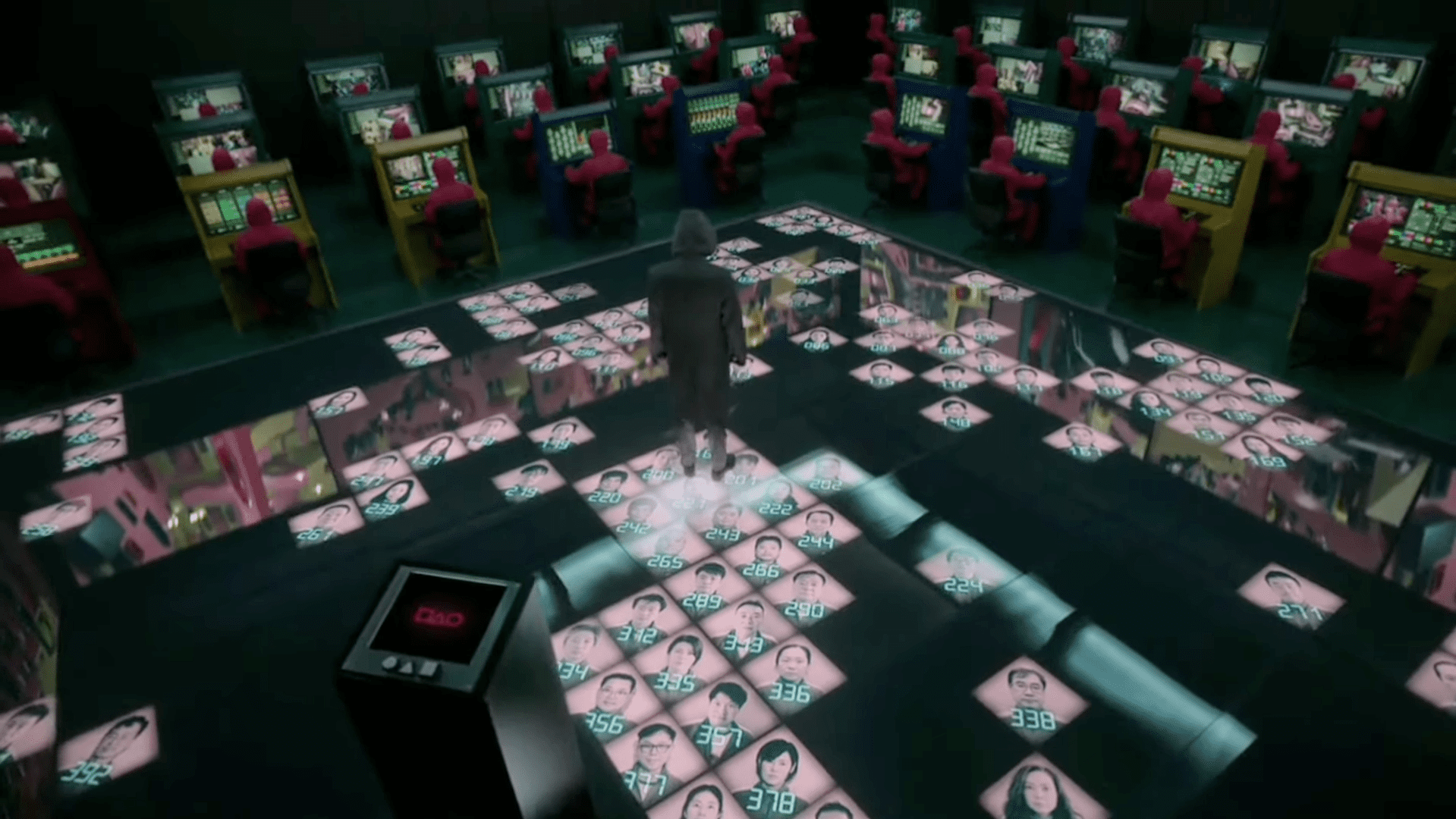 After watching the series, many questions have popped up in Squid game viewers. One of the popular questions is on who is the front man in the squid game?

Who is the front man in the squid game?

So who is the frontman in the series Squid game? Lee Byung-hun plays the role of Front Man. Lee Byung-hun is a famous South Korean actor and singer and has received critical acclaim for his work in the industry. Even after being one of the biggest stars in the show, Netflix still decided to keep his involvement a secret.

Knowing that the role of the front man in the series is played by Byung hun, many will ask, surprised why Netflix hid his name from the initial promotions of the show? Written and directed by Hwang Dong-hyuk, Netflix’s Squid Game is inspired by the country’s penchant for game shows. As we have mentioned before, many players who have been leading various forms of life have taken part in the show.

Since it will take a lot of time to take a detailed look at the characters and the cast, let’s continue to focus on Lee Byung-hun. Not only is he famous in the Korean film industry, but he has also been part of many Hollywood projects such as G.I. Joe: The Rise of Cobra, G.I. Joe: Retaliation, Red 2, Terminator Genisys and The Magnificent Seven. 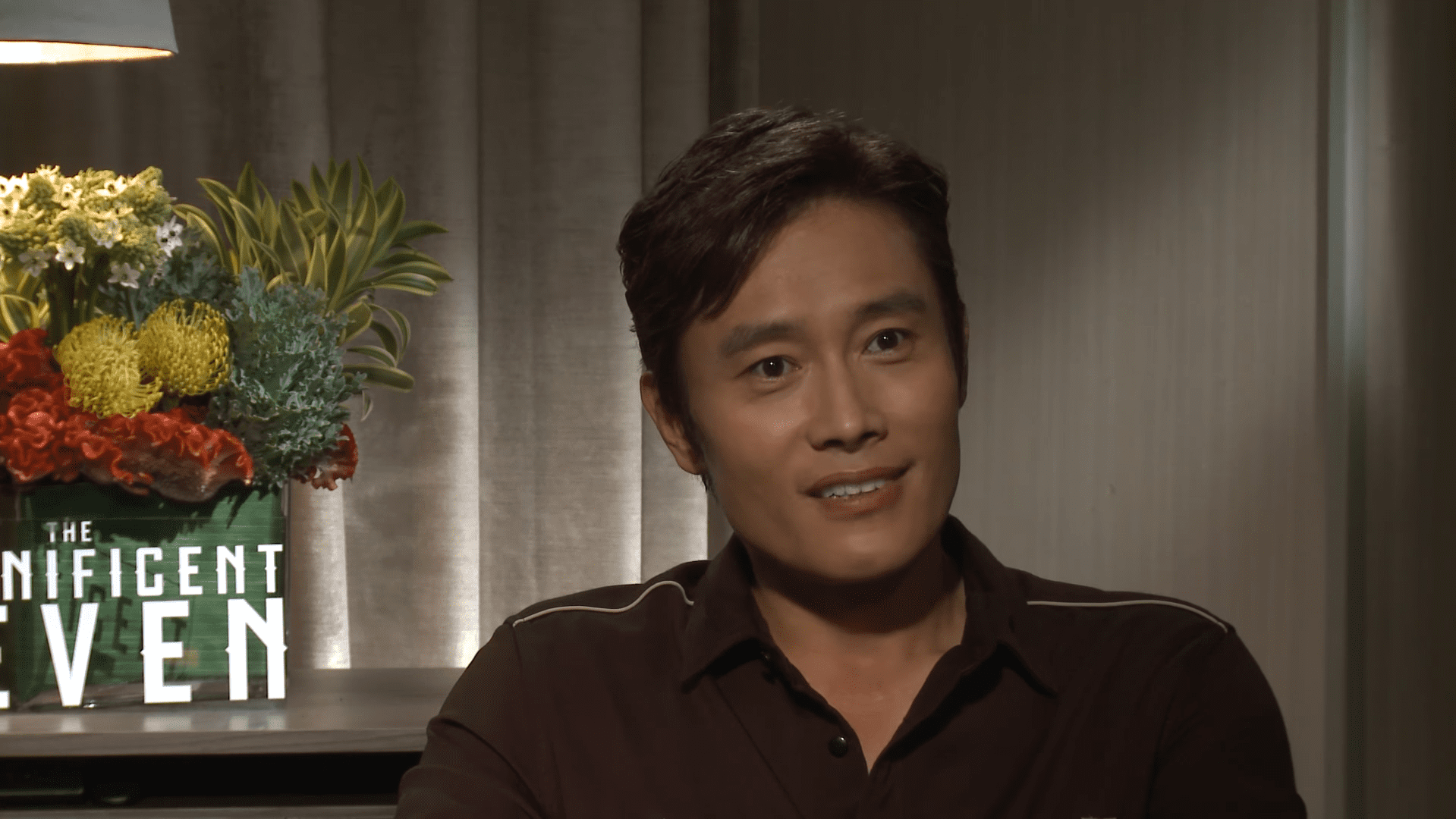 Lee Byung-hun plays the role of Front Man. Lee Byung-hun is a famous South Korean actor and singer and has received critical acclaim for his work in the industry.

It’s natural for anyone to think Netlfix will use his fame to get more attention from the audience. So, why didn’t Netflix capitalize on Lee’s popularity and, in fact, even keep his presence in the shoe hidden while at its promotion? Even though it isn’t confirmed in any official sources, we think In-ho or the front man isn’t a main character in the show since he was only present in the last two episodes of the series. Also, in South Korea, big stars appearing in a cameo is happening quite often. So so maybe Netflix didn’t want to keep up the fans and then disappoint them when they realized that their favorite star doesn’t have that much screen time as they wanted to be.

Bye, not you think him for promotion fans will not expect to see him in their favorite show and they will be happy to see him even for a very little time. This is a Win-Win situation for both. Since his involvement has now been reviewed and is also getting pretty good reception, let us hope that we will see more of Byung-hun in season 2 of  Squid Games.

Also Read: Who is the Old Man in the Squid Game? Storyline Cast Members