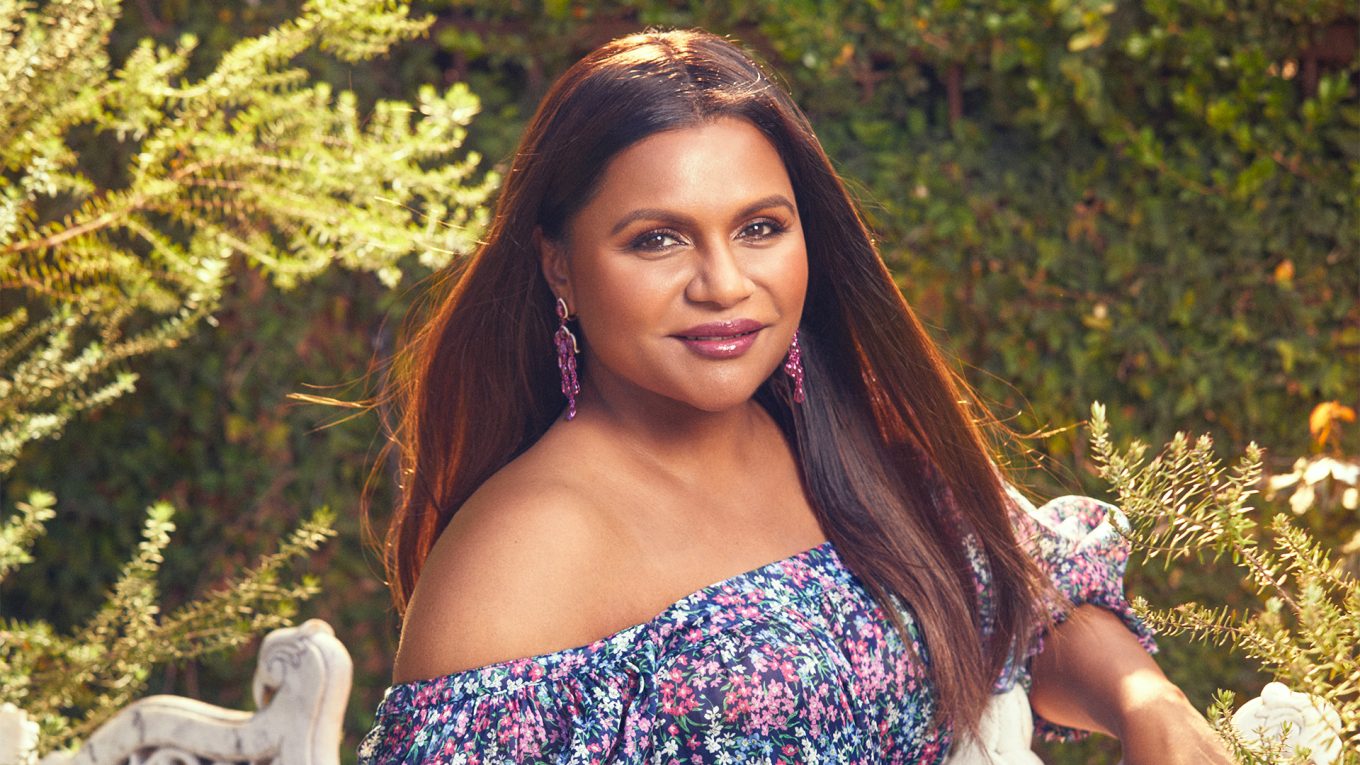 Mindy Kaling is an Indian descent American actress. She was born on 24th June 1979 in Cambridge, Massachusetts.  She was originally given the name Vera Mindy Chokalingam. But later, her stage name became Mindy Kaling, probably to make it more suitable for the audience approach. Kaling had already started her career from scratch. She interned on the Late Night with Conan O’Brien at just the age of 19. She started her show, the Mindy Project, by thinking of the character in Jhumpa Lahiri’s book. Representation of people of color was her aim. And she showed herself and her family through her film and television journey.

The on-screen and off-screen romance with B.J Novak

In The Office, Kelly Kapoor has an on and off-again relationship with Ryan Howard. And by the looks of it, their off-screen history is rather similar. Mindy Kaling played the role of Kelly Kapoor in The Office, and her character had quite a steamy relationship with Ryan Howard, a character played by B.J Novak. Novak, at that time, was also a writer, director, and executive producer of the show.

Mindy Kaling and B.J Novak have never stated that their on-screen and off-screen relationship were quite similar to their characters on the show. But various incidents and interviews confirm the same. In an interview, B.J Novak mentioned that he was not sure if they were even dating officially, as even though they were spending a lot of time together, nothing was made official, or they even talked about their relationship. 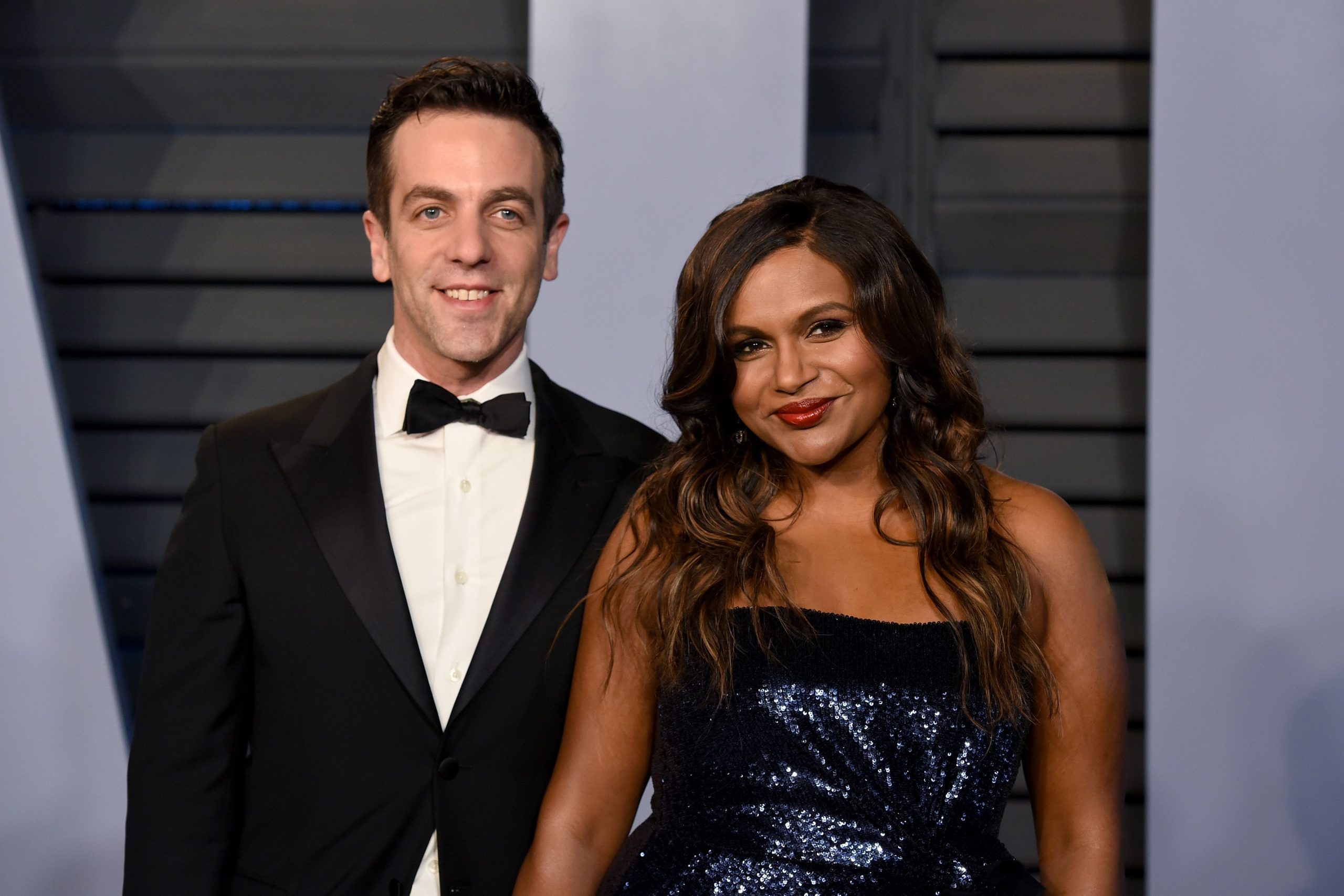 Is B.J Novak the Father of Kaling’s Kid?

Everyone thought that B.J Novak was the Father of Mindy Kaling’s children, that is, her daughter and son. But as Mindy Kaling revealed on numerous occasions that B.J Novak is the Godfather of her children, and he is extremely caring towards them. The rumors must have spread given the relationship which the two shared, with many patch ups and break ups.

Mindy Kaling is, in fact, a single mother. Her firstborn, a daughter, was born in 2017 and has ever since prided herself in raising her kids on her own. She is a hard-working mother who balances her career and life rather nicely. In a commencement speech at Dartmouth University in 2018, she had mentioned how it felt being a mother and raising her child as a single mother who was also working in the industry. 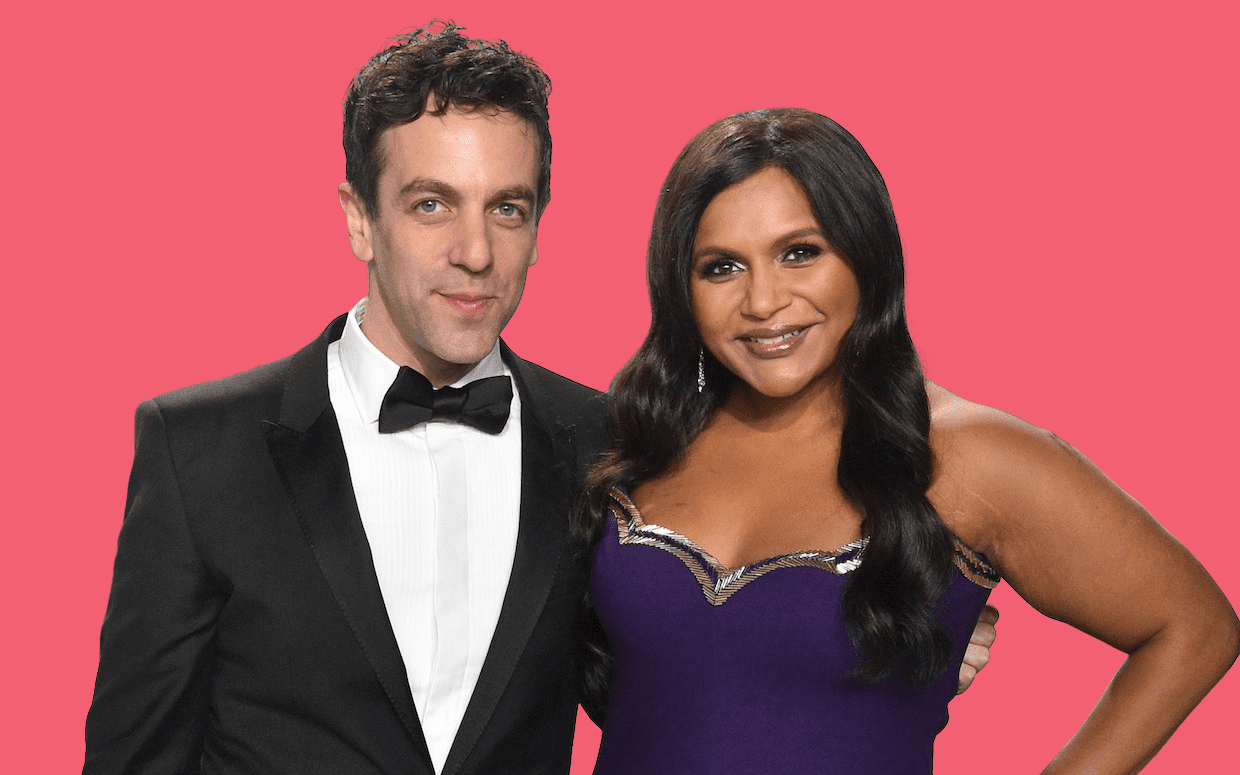 Kaling has a public life filled with the limelight and media. But when it comes to her personal life, she always keeps it private. She has kept her children away from this limelight and media frenzy. She just wants her children to have a normal life growing up. She has posted various pictures of her daughter Katherine, fondly known as Kit. But in all the photos, her daughter is shielded so that her identity and face are not revealed. And she has also followed the same method with her son, who was born in 2020. Mindy Kaling also keeps the name of her children’s Father under wraps and has decided not to reveal it until she clears and talks about the matter with her kids in the first place.

So who really is the Father of the Kids?

Nobody knows! Yes, you have read that right. Mindy Kaling has been so secretive about the name of her kid’s Father that nobody has even figured it out. Kaling has also been very secretive about her pregnancy. In 2019, she revealed in the Late Night Show with Stephen Colbert that she did not get out of the house and kept away from the paparazzi. They did not get any pictures of her pregnancy clicked, and only when she revealed the birth of her children that the world come to know. That surely seems like a lot of work! But well, the kids are growing up with a protective mother who is going to do anything to give them a happy and safe life, and Mindy Kaling knows all the right moves. 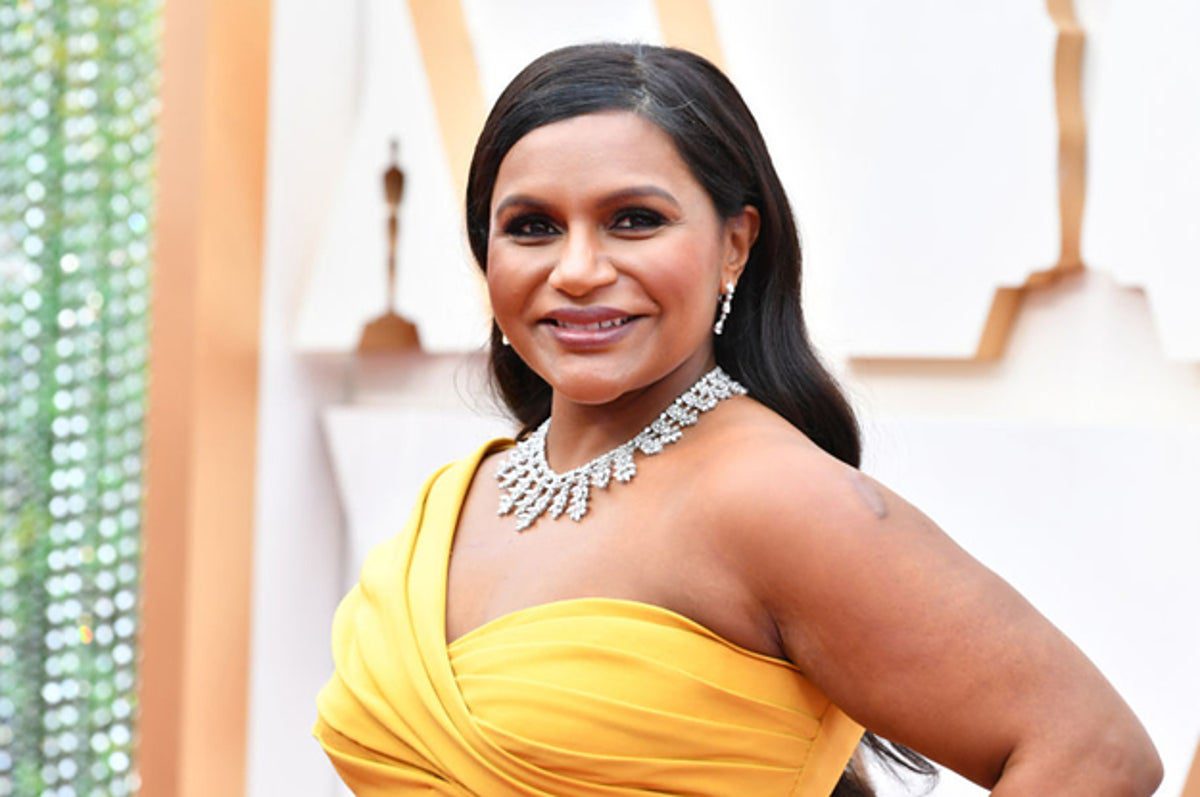