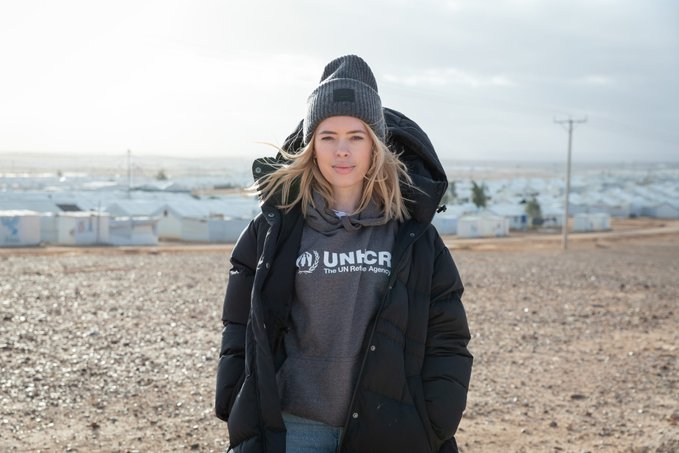 Tanya Burr, who is a sensational English YouTuber and Actress, has married only once. She was previously married to Jim Chapman. Jim is also an English YouTuber. He is also a model and a writer. Jim and Tanya made their marriage announcement on Instagram on 3rd September 2015. They were engaged in 2012 and met in 2007 for the first time. However, in 2019, Tanya announced that she and Jim have decided to go separate ways. So it has been 2 years of her divorce from the model and YouTuber Jim. Therefore, it is obvious that she was single in the meantime.

In two years, life for Tanya has brought numerous successes, excluding her painful divorce. With a net worth of almost $2 million, Tanya has done in total 8 movies. She has also done one stage role. She made her debut in films in the year 2017. Tanya’s current net worth, according to 2020, is around $1 Million – $5 Million.

So who is Tanya Burr dating currently?

Tanya Burr was last time seen with her guy friend. However, the reports were anonymous. That is why there is no certain information about her male friend. She was seen with this mystery man in December last year. Tanya was accompanying this mystery man in London’s Notting Hill. The 31-year-old YouTuber turned actress also went shopping with this mystery man at that time. However, there were no further appearances of Tanya along with this cryptic man. But there were casual hints given by Tanya herself on Instagram, which sparked the paparazzi to assume that she is maybe in a relationship.

That is the reason the paparazzi snapped her last year in December in London. But till now, there is no information about Tanya’s mystery man. Although Tanya has not yet confirmed her new love interest, fans think she is in a relationship. 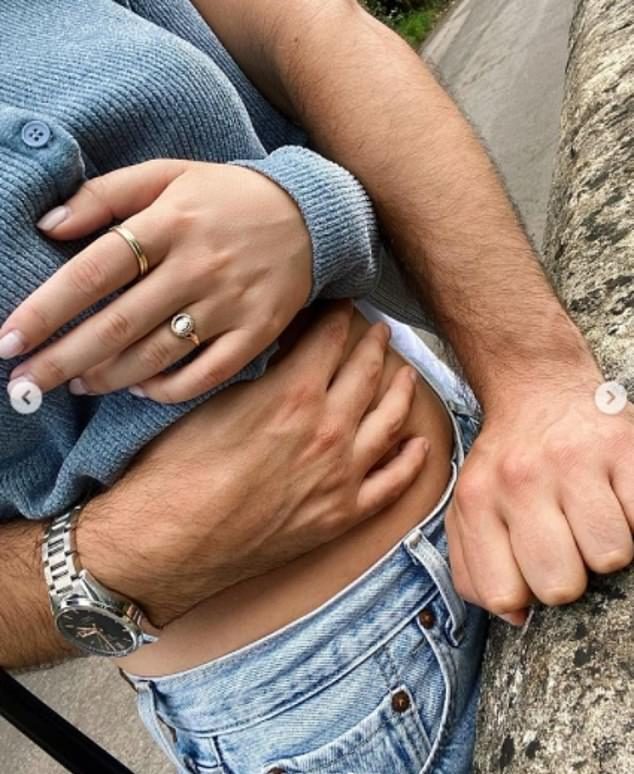 Who is the mystery man?

Last year in December, Tanya was snapped twice or thrice with the sensational mystery man. Tanya’s Instagram, in which she is flaunting her waist, also sparked the rumors of her new relationship. Amid Tanya’s post, everyone was confused about who’s hand is on her waist. However, nothing much can be said about her new love interest until Tanya herself reveal it. But for as now, Tanya is definitely dating someone, and she is surely happier than before.

After confronting in 2019 that Tanya and Jim have sperate their ways, Tanya in November 2019 also said that she and Jim are still friends. She also said that there was no drama when the couple decided to call off their marriage. A couple of times ago, a friend of the ex-husband-wife told a news agency that the couple is broke because of the split. But there was no disrespect or altercation before the divorce. It was done with all due respect, as said by Jim and Tanya’s friend.

But it seems like Tanya wants to maintain the anonymity of her relationship. Therefore, she posts less about him and appears less with him in public places.

However, Jim has also moved on with time. Tanya and Jim knew each other for almost 12 years. They both have separated and are probably happier.

Who is Tanya’s ex-husband Jim dating?

The model and YouTuber Jim on social media revealed to his followers that he is engaging Sarah Tarleton. Sarah and Jim were in a relationship until they announced their engagement in July last year. Albeit fans were happy after Jim’s happy news, few fans were a bit shocked after hearing Jim’s engagement news. The reason was the duration of Jim and Tanya’s divorce. It was just 13 months after Jim announced his engagement with Sarah. In fact, Jim was seen with Sarah in public just after the four months of the divorce. 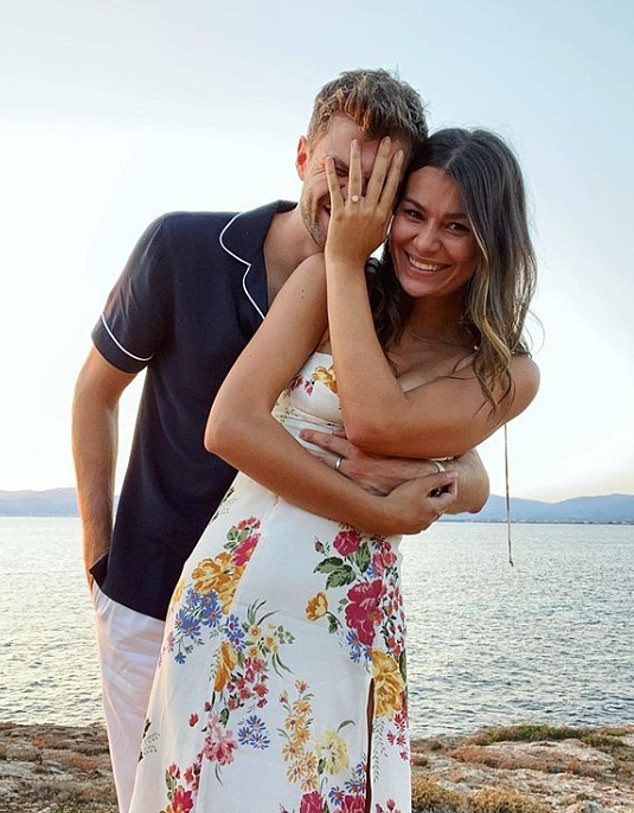 Also, click here to know why Mads and Jaden called their relationship off?.