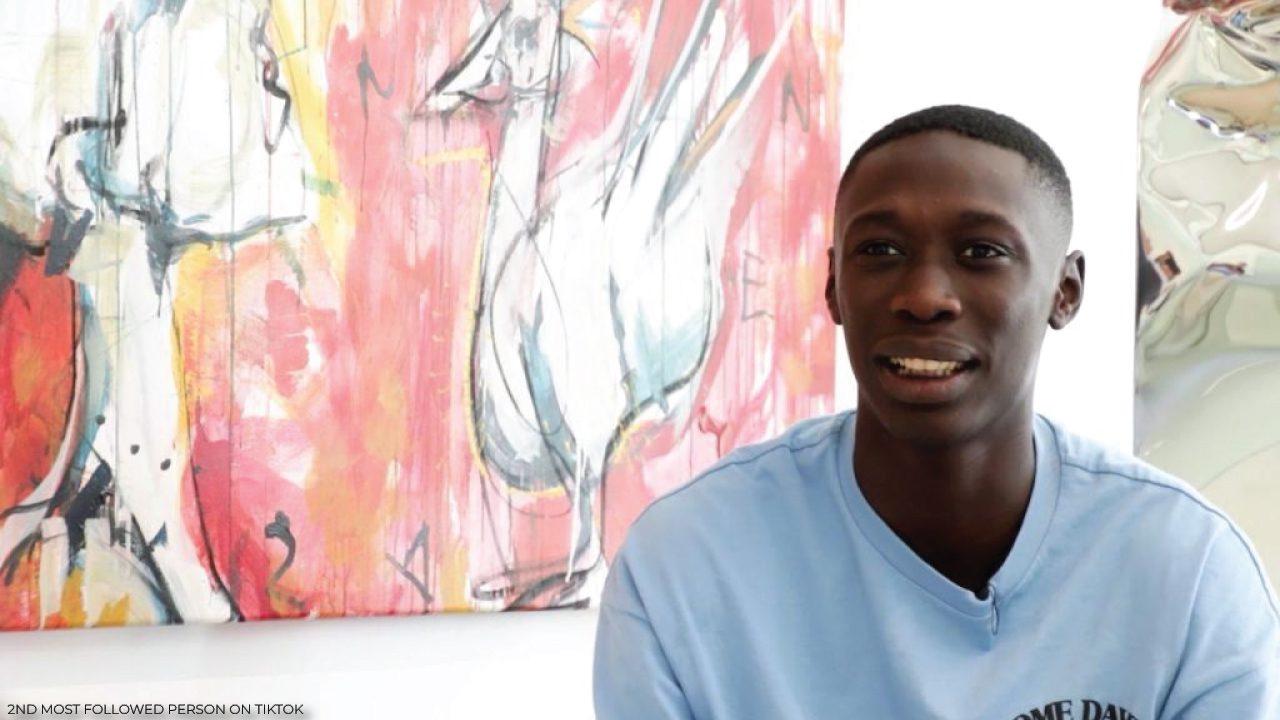 Do you know Who Is The 2nd Most Followed Person On TikTok? Tiktok can make someone an overnight sensation overnight! From Charlie D Amelia to several other stars have gained prominence in the app, and it seems like a new name has been added to this list! This man has managed to gain millions of followers without even uttering a word in his videos! Believe it or not but no one knew this man before these videos resurfaced, and now he is a sensation who earns millions, thanks to his impressive social media presence.

We are talking about Khabane Lame, who has gained a huge fan following after he posted a few videos! The catch? This internet sensation has not uttered a word in these videos! These videos gained an overwhelming number of views short period. Khabar Lame has over 34.1 million on Instagram, and it is just increasing with time! Even TikTok appreciated his desire to make the most out of his situation and turn it into an opportunity to achieve his dream of making people laugh. With a whopping 33 million followers on Instagram and 70,000 on his Twitter account, Lame has been landing lucrative sponsored deals. Let us take a look at all the details regarding Who Is The 2nd Most Followed Person On TikTok?

Who Is The 2nd Most Followed Person On TikTok?

Believe it or not, his videos have become so very popular that Khabane Lame has become the second person ever to reach 100 million followers on TikTok! His videos are gaining popularity at such an impressive level that he might soon end up gaining more followers while overtaking TikTok star Charli D’Amelio. He now has an impressive amount of estimated worth. 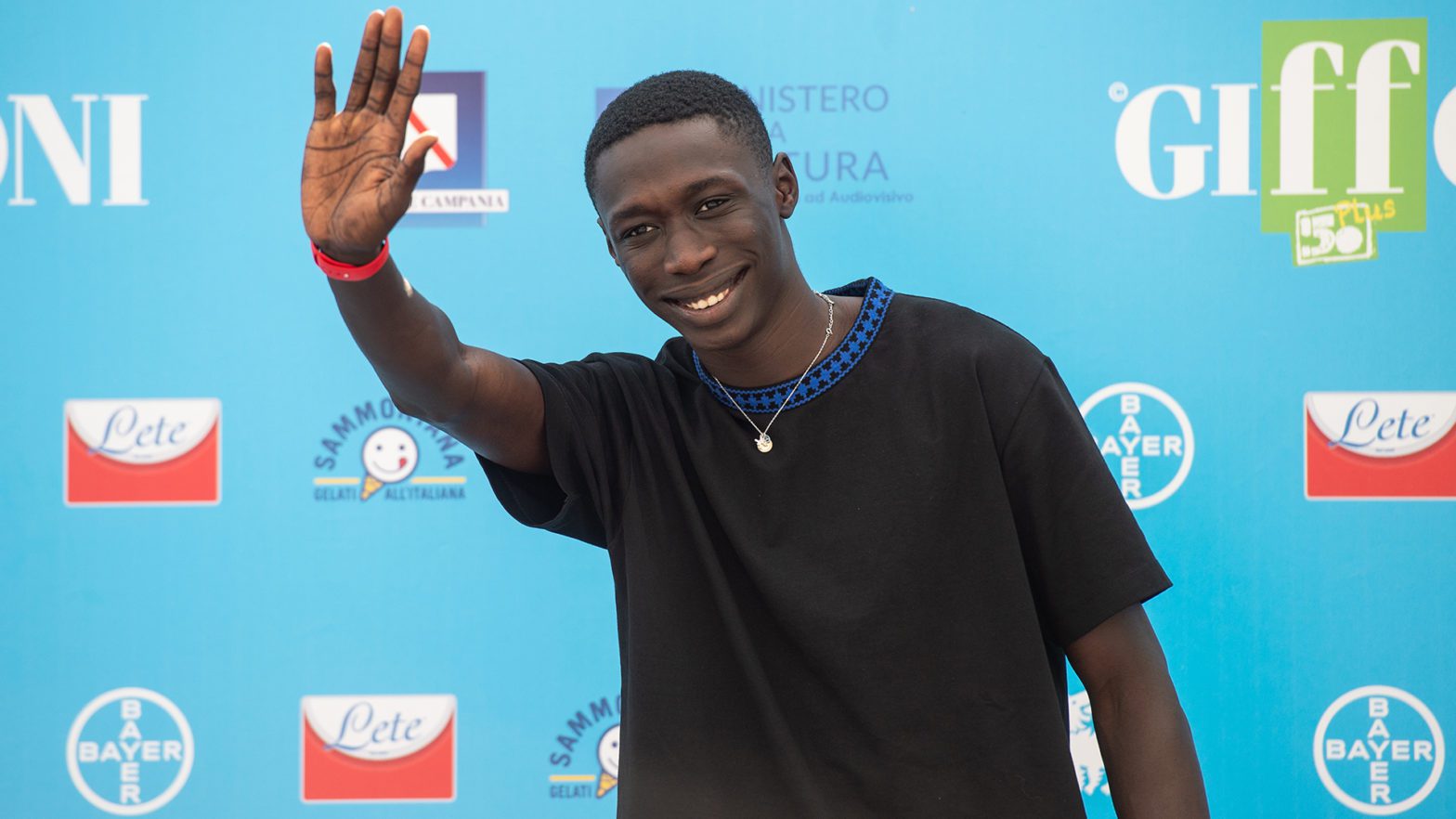 This TikTok star has gained popularity after his witty take on some of the videos that make no sense! By giving a sarcastic stare and pointing out the silliness of these videos, Khabane has become an Internet sensation in no time. These videos regularly get tens of millions of views, and beeline it or not in some cases, the number reaches over 100 million, with plenty of likes in addition to the million views!

While Khaby Lame has gained immense popularity over time, it seems like some of his videos are backlashes by people. These people are accusing the internet sensation of being insensitive. Some even took to social media and stated that they are happy that they are not following him. Take a look at one of his videos, as this surely is rib-tickling!

Some fans have dug out a rather old video of Lame where the sensational star appears to be body-shaming other content creators. This was something that the online community was not quite on board with it. Moreover, Lame’s skyrocketing popularity came along with its fair share of controversies, as many claimed that he had offended many through his videos. Khaby Lame was struggling for a while after he lost his job, and contrary to what many said, he chose to use his antics on a social media platform.

Khaby Lame opens Up About His New around Popularity!

The internet sensation recently opened up about his newfound fame while admitting that he has always been passionate about entertaining and making people laugh since childhood! Khaby Lameis determines to expand his horizons while creating more videos. He further added that he will continue to work towards his dreams, knowing that he can count on a beautiful community ready to cheer him on. 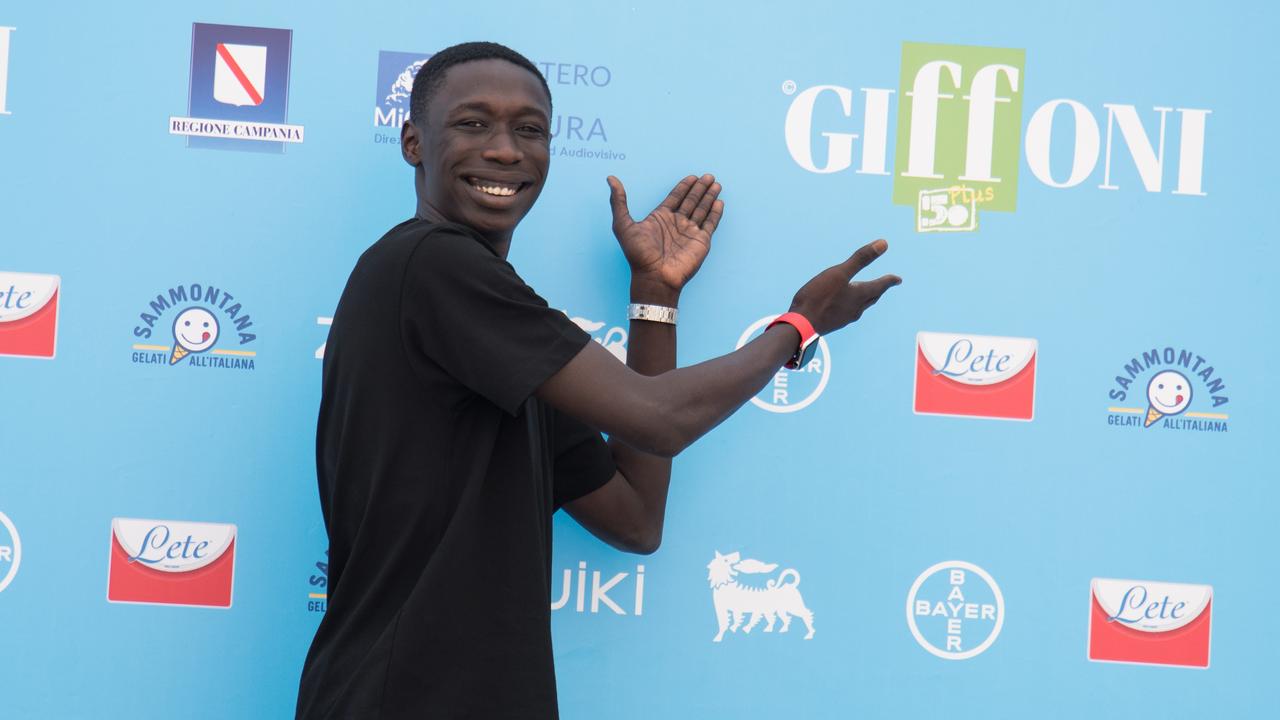 Khaby Lame has gained a celebrity fan base as well. Fans recently saw Juventus player Paulo Dybala and former Italian player Alessandro Del Piero, both have featured in one of his videos. Not only that, but the TikTok star has further revealed that the inspiration for his videos came from watching The Fresh Prince of Bel-Air as a child. He describes his muted reactions as a global language. His videos are gaining more and more attention with time.

Also Read: What is Peppery Filter Tiktok and How to Get It?