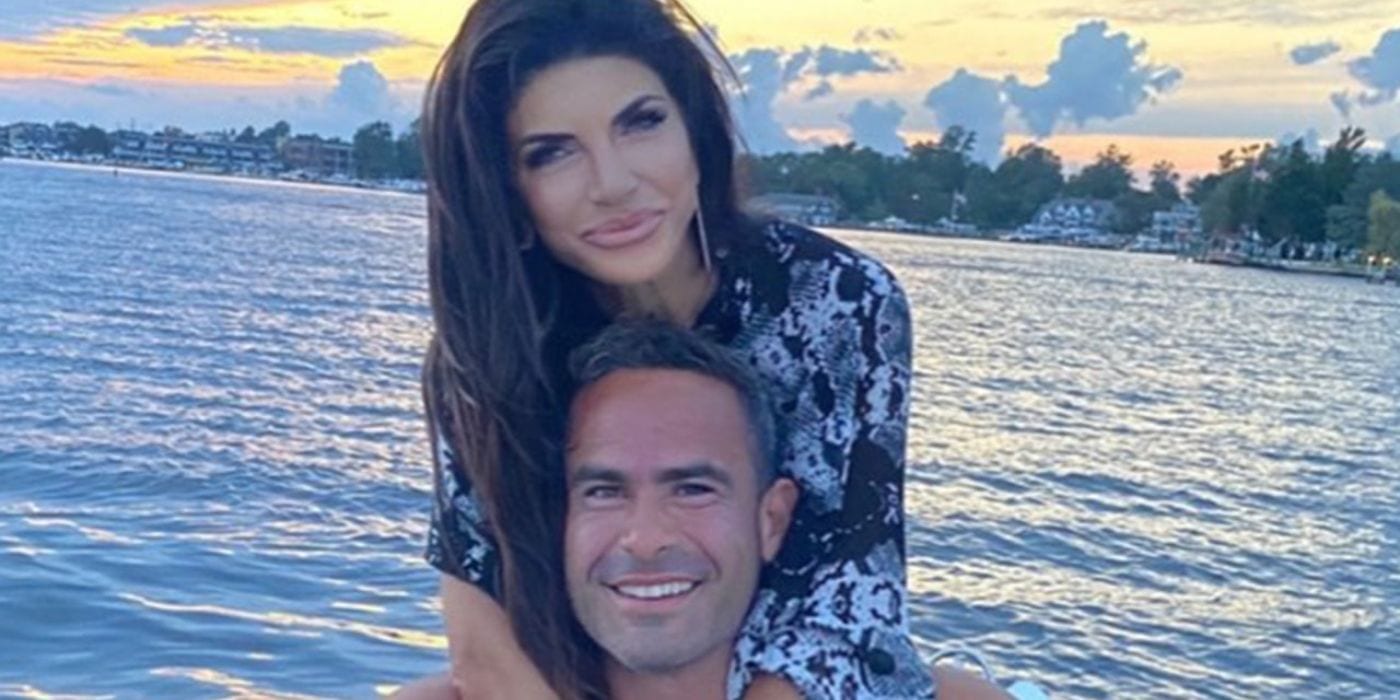 The Real Housewives of New Jersey star Teresa Giudice had a harsh and dramatic divorce with husband Joe Giudice, which was followed by enough on-screen bickering, drama, and more! While the two were together for a long time, it was a mutual decision to part ways after things so-called out of control, and Joe had to serve a prison sentence as well. While Teresa and Joe are not together anymore, the reality television star has moved on fans finally to know all about this new man in Teresa’s life.

The celeb is all in life and has a new man in her life: Luis “Louie” Ruelas! Luis is a business and philanthropist. The two have been posting all mushy pictures on social media me Teresa Giudice grabbed huge media attention as she went on to reveal all the details of the new relationship. Teresa has been seeing Luis “Louie” Ruelas for a while now, and even her ex Joe has met him as well. Here’s a little sneak peek into Teresa’s personal life and all the details of it.

Teresa Giudice And Luis “Louie” Ruelas: Know All About The Newest Couple In Town!

Teresa took the internet by storm as she posted a much picture with her new man while confirming it in, that she is in fact, dating him for a while now. Luis “Louie” Ruelas is a businessman and does a fair share of work while helping out autistic children as well. 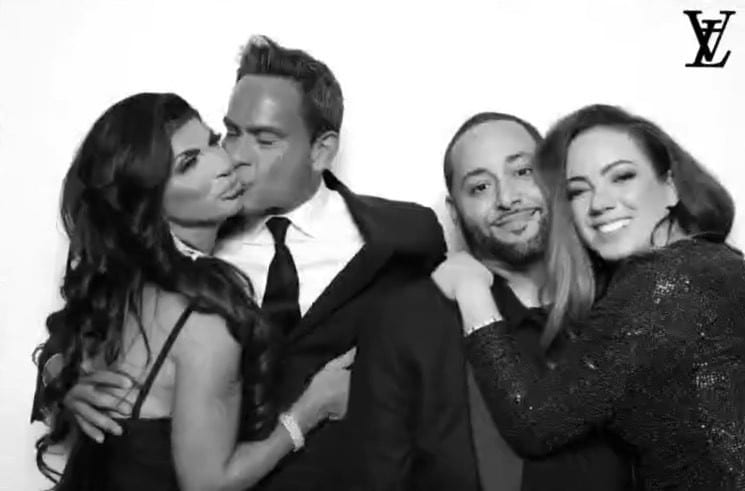 The relationship is quite serious as Luis recently took all the kids for dinner in New York, while Teresa Guidice is busy shooting the Peacock spinoff in Turks and Caicos. The children seem to be quite cordial with Luis and have pretty much approved of the relationship. Things are growing at a good pace as the reality television star has confessed that she can see herself marrying Luis.

For more, you can also read Luis Ruelas Net Worth: The Businessman And Philanthropist’s Earnings.

Teresa Giudice Opens Up About Her New Man, Talks About Marriage And More!

While Teresa took some sweet time to open up about her relationship and explained how she would talk about it once she is ready, she also called out a few people as they revealed her relationship, saying that some people have loose lips! The two went public with their relationship last September, and fans would love to know that Luis has already made an appearance in The Real Housewives of New Jersey new midseason trailer!  The appearance came after much speculation and suspense were built up around the mysterious man, and even Frank Catania and others started to quite the fact that why Teresa is not introducing him to the world.

Teresa’s social media is filled with mushy pictures with Luis, and she recently penned down a romantic post-Defoe her man on his 47th birthday. With the popular John Legend song All Of Me okaying in the background, the Bravo star complied their romantic pictures together and a video out of it. The video came along with a caption that says how she loves spending time with him and their impressive compatibility. Teresa ends the post with a promise of spending this and many more birthdays with her man in the future. Teresa’s ex-husband Joe has described their encounter, which was followed by dinner, as awkward.

Teresa Giudice’s New Man Might Have A Shady Past, According To Some Media Tabloids!

While the pair has a whirlwind romance, it seems like some disturbing and shady facts have come up about Luis’ past. Believe it or not, but the businessman has a few lawsuits filed against him by some of his ex-girlfriends! These women have claimed that the man is insatiable and would go to a violent extent if his demands were not fulfilled. Some have even claimed that Luis has cheated on them earlier.

According to many, Luis “Louie” Ruelas is using Teresa for fans and has a problematic image in the past. His ex-fiancée named Vanessa Reiser, has also issued a lawsuit against him. With complaints of severe punishments and more, these women have made some severe allegations against Luis.