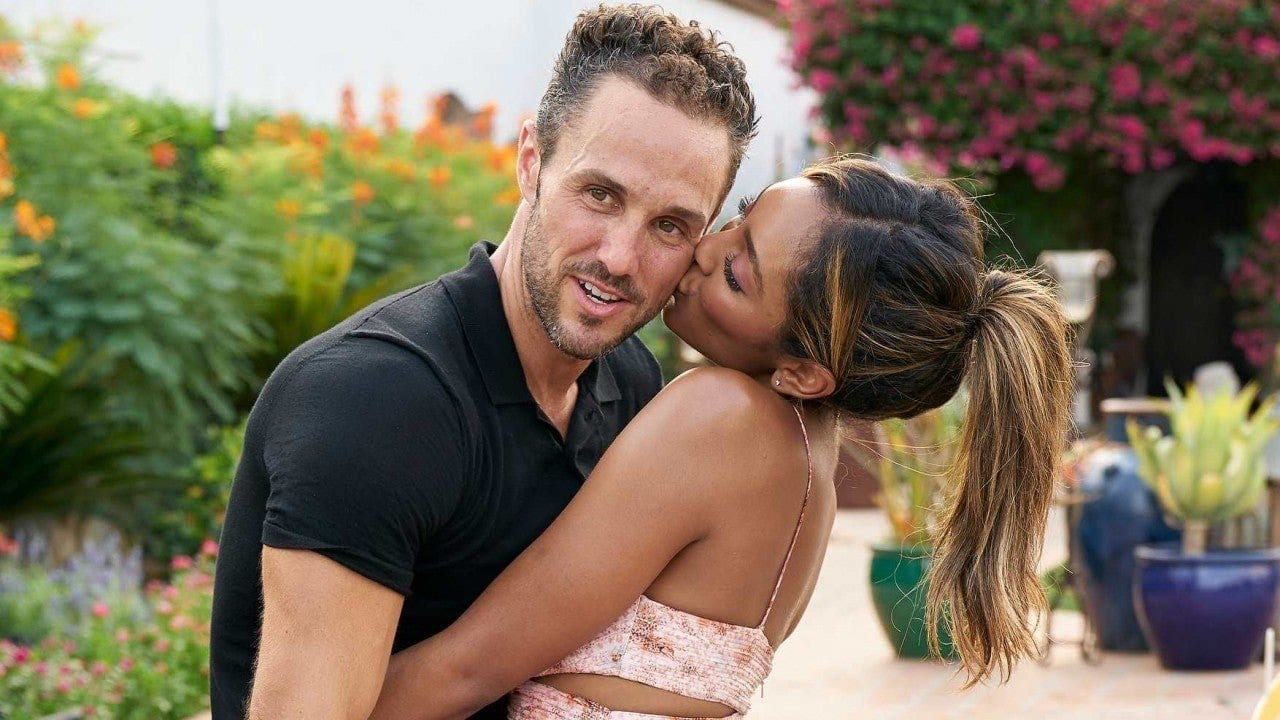 Tayshia Adams, the TV host, and the television personality plans to walk down the aisle again. So, naturally, the question is, who is Tayshia Adams dating? Tayshia made it to the finals of the Bachelorette. In 2021 it was declared that she would C0-host the Bachelorette. Tayshia appeared as a contestant on the show, and now she will host it. She has achieved great heights in her career. She also has a very concrete fan base. Tayshia is quite famous, and people love her for her honest behavior. Tayshia always believes in the individuality of a person even if they are together.

She supports the spirit of a person. In one of her interviews, she said that wherever she goes and whomever she is in a relationship with. If she does not have a healthy relationship with herself, she can never have a healthy relationship with anyone else how much hard she tries. She said it’s very important for a person to be who they are. And to feel good about themself. Tayshia added to her statement by saying you have to take care of yourself and keep yourself in the right mind because if you don’t do that, no one else will do that for you. 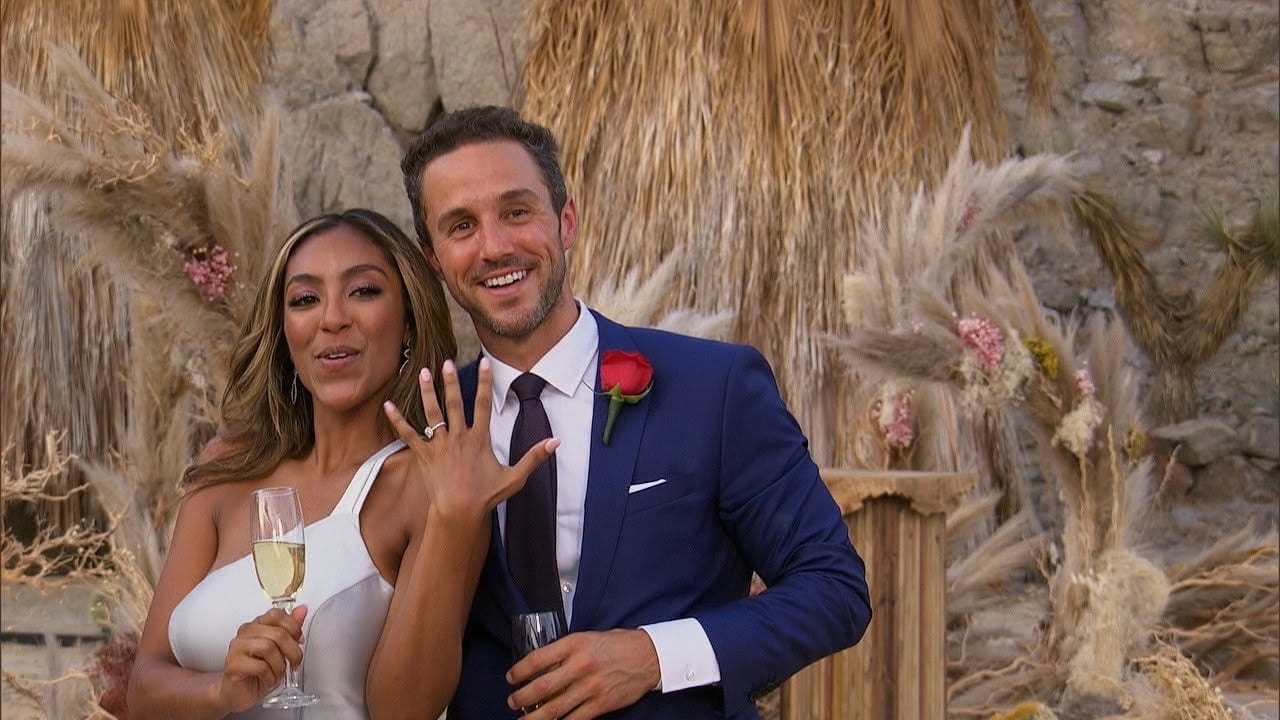 When you go back to bed, she said you go back to yourself, and if you don’t feel good about yourself and you are unhappy. That’s not something you deserve. This ideology of Tayshia has guided many young women out there who are struggling with their toxic relationships and confused about their identity.

Who Is Tayshia Adams Dating?

Tayshia Adams is dating Zac Clark. The couple met each other at the Bachelorette, and they both made it to the finals together. In the finale of the show, Zac proposed to her with a diamond ring most romantically. And guess what. She Said Yes. Tayshia deserves to be created like a queen. In her language, not only Tayshia but every girl deserves to be treated like a queen. She left the show with a diamond on her figure and a loving and caring fiancee by her side. Zac is one of the most amazing people in The Bachelor season. And he is a blessing for her. The couple is officially engaged, but they haven’t saved the date.

It’s been months since they both have decided to spend the rest of their lives with each other. But fans are eagerly waiting for a wedding date. Some people assumed that they had parted ways as they were not declaring the wedding date. To which Adams replied that she and Zac are still together and happily engaged. But they will not save the date anytime soon.

Why Tayshia Adams And Zac Clark Are Wating To Walk Down The Aisle?

As we all know that Tayshia Adams were married before Josh Bourelle in 2016. But the couple filed for a divorce in 2017. And recently, the couple appeared in an interview where Tayshia said that they are enjoying their engaged life together. They wanted to know each other better before walking down the aisle. She said she don’t want to rush it. Then Zac said after they got engaged, he told Tayshia that he would marry her next week. But she replied by asking him to slow down. But after a month she asked him to marry as soon as possible and then he answered by asking her to slow down. 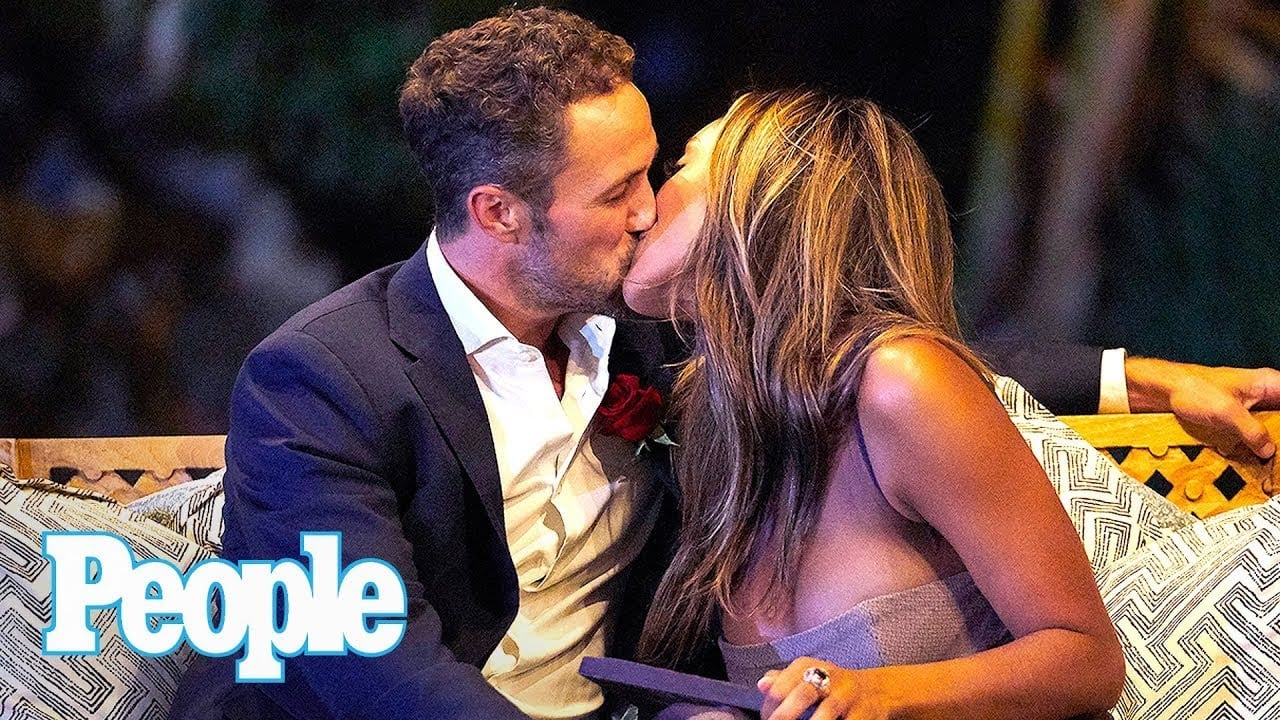 Tayshia Adams Moved In With His Fiancee Zac (Credits: People)

The couple has moved in together, and it’s been three months since they are spending an ample amount of time together. Adams also said that she wants to be very sure about this marriage because divorce is a very scary phrase that she does not wish to go through again. She said she is madly in love with Zac and is very excited to spend every day of her life with him. The couple looks adorable together. Fans can’t wait for them to be announced, husband and wife. She also said that she couldn’t wait to raise their kids. She said she wanted to have five kids in the show, but now she reduced the number to four.