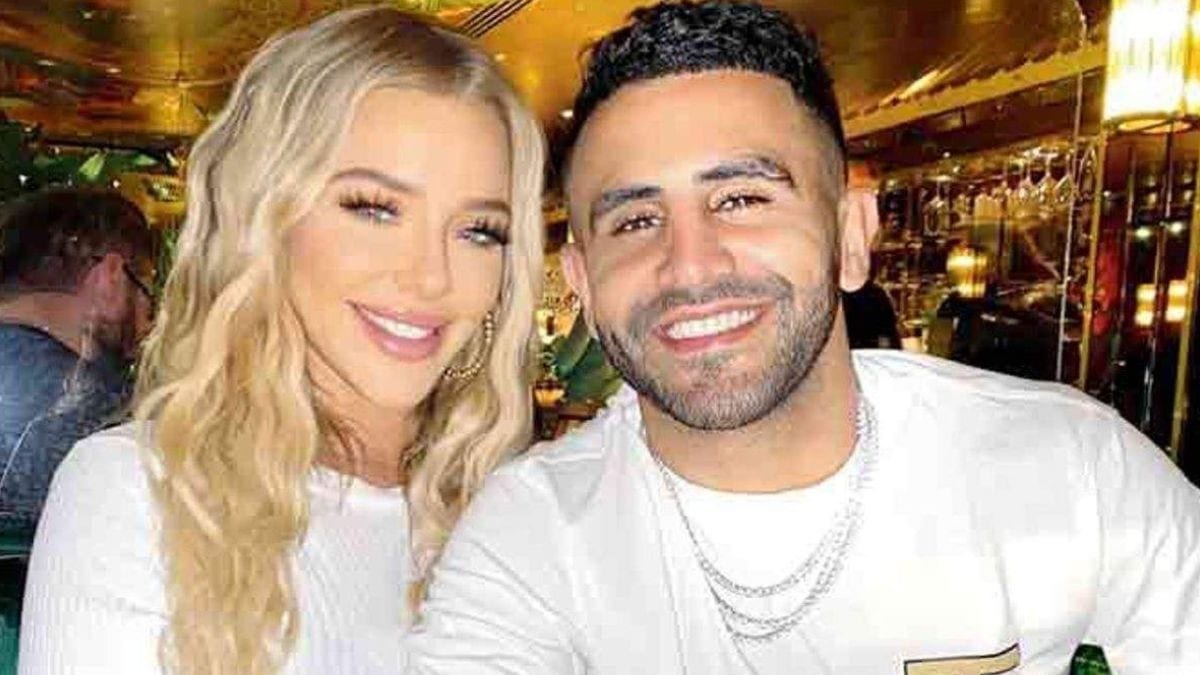 Fans might be wondering who is Taylor Ward dating. Real Housewives of Cheshire star Dawn Ward’s Taylor Ward is garnering media attention lately after she got engaged to pro footballer Riyad Mahrez. The model turned reality television figure gained recognition in the first place after making recurrent appearances on her mother’s show. She is studying for a degree in fashion and has an impressive social media presence as well. With an impressive amount of followers, fans see her taste in high-end fashion via her posts.

Taylor Ward enjoys exotic holidays in Dubai and Ibiza with her girlfriends including Made In Chelsea star Emily Blackwell. The young star came under fire after she admitted that she went under the knife at such a young age. Later, they appeared in an exclusive interview to defend their decision. She also participated in the popular reality television show Love Island. It seems like Taylor Ward recently headlines as she is all set to start a new journey of her life.

Who Is Taylor Ward Dating?

Taylor Ward recently announced her engagement with Riyad Mahrez. The two were dating for a while and are all set to walk down the wedding aisle. Taylor and Riyad have been seeing each other for a while. The athlete planned an extravagant proposal and popped the question while holidaying in Mykonos, Greece. The footballer proposed to his ladylove after lunch with a ring that cost a whopping £400,000 which he had custom-made. There was an intimate champagne-fuelled party afterward. 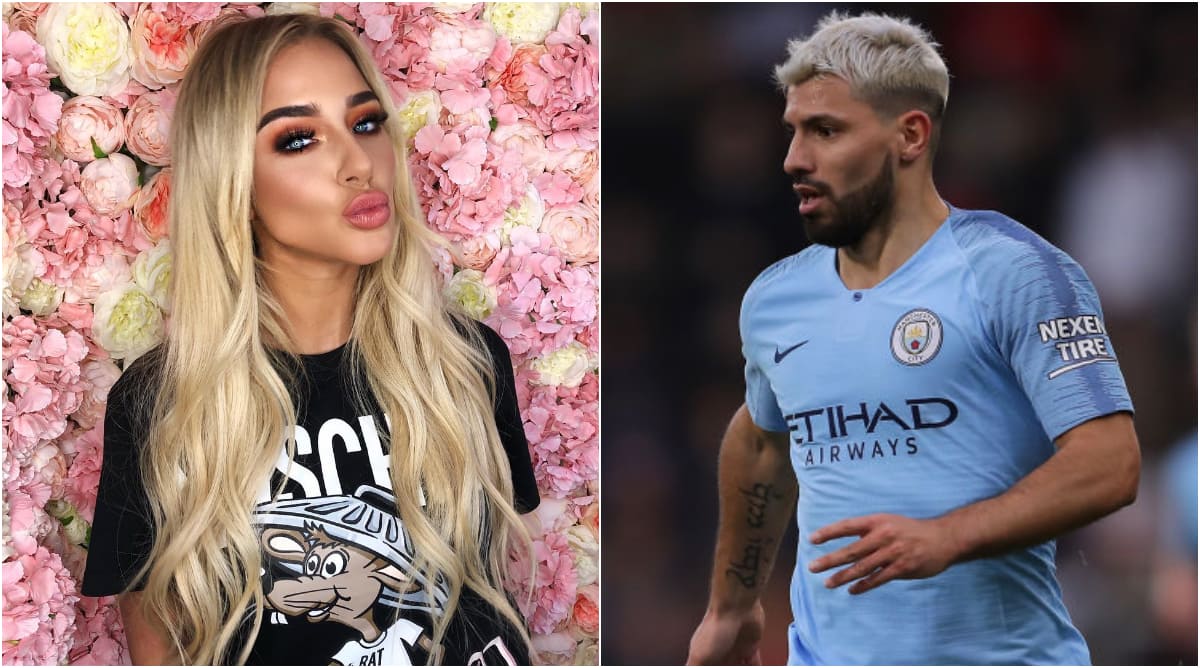 The pair were already living together. Taylor and Riyad bought an extravagant £2million mansion in Cheshire in early 2021. According to insiders, the two are an amazing couple and while Taylor was not expecting the proposal she is thrilled and over the moon. Riyad has customized the ring and had it specifically made for his bride-to-be. Fans are yet to get any additional details about the wedding.

Was Taylor Ward Dating Some Else Earlier?

Love Island star Taylor Ward has found her happily ever after with Riyad Mahrez, she earlier dated Premier League football star boyfriend Mason Holgate. According to sources, she parted ways with Mason right before she made her surprising entry on the reality television show. The two enjoyed a few romantic dates and reportedly are better off as friends. The two were initially introduced by some mutual friends and instantly hit it off.

While they were going strong for a while, an insider claimed that Taylor soon realized that they are better of as friends. Many even pointed out that the model deliberately called off the relationship given she was going to be a part of Love Island. Taylor realized that they are different people and weren’t quite the right fit as a couple. Taylor later sparked rumors with her now fiancé after they were spotted leaving the VIP area of the city’s China White nightclub on New Year’s Eve. An insider later claimed that the two have told family and friends about their relationship.

Taylor Ward and Riyad Mahrez Dated For A While And Are Now Engaged!

After going Instagram official a while ago, the pair have finally taken the next big step. The pro footballer was earlier married to ex-model Rita Johal. After they parted ways, Taylor and Riyad sparked dating rumors. According to insiders, the Love Island star refused to pursue a romance until she knew the marriage was over. Moreover, the young reality television star was linked with teammate Sergio Aguero. The rumor was, however, not authentic and soon fizzled out without much buzz around. Soon after she met pro footballer Riyad Mahrez right after his split with Rita. 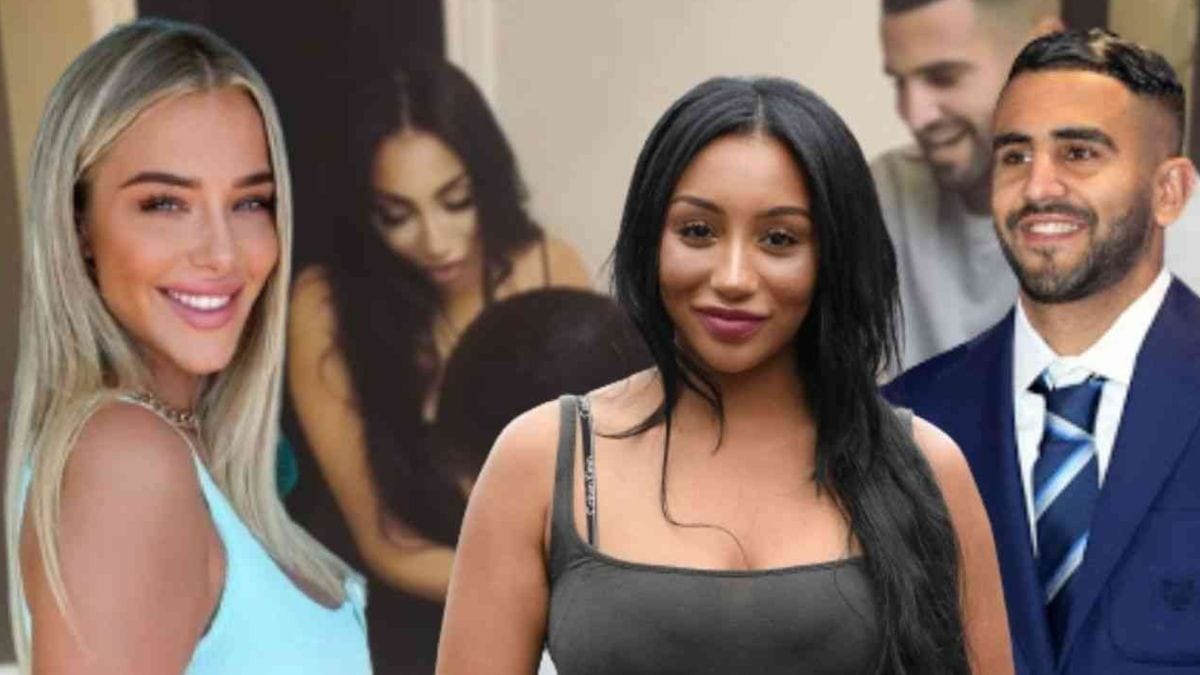 The two often display affection on social mafia accompanied with mushy captions. The model garnered huge attention after she made her appearance in the popular show Love Island. While she has been part of some controversies including her going through the knife also at such a young age. Now, the Love Island star is all set to exchange marriage vows while starting a new life with her man.