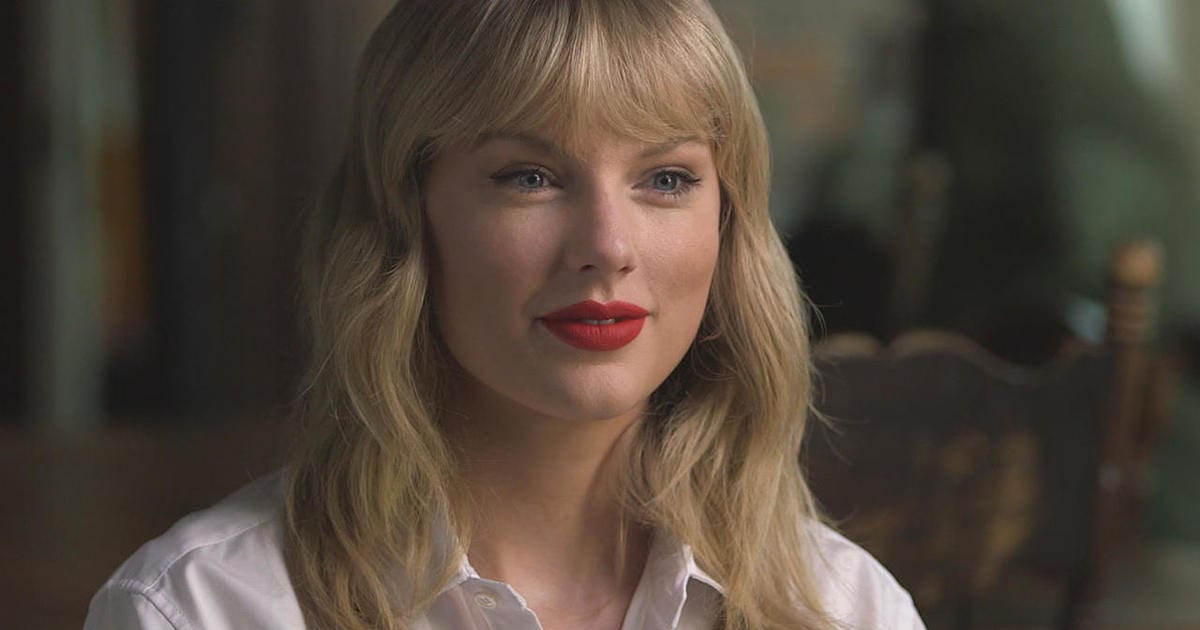 Taylor Alison Swift is an American singer-songwriter. She was born on December 13th in the year 1989. About her personal life. She was born in West Reading, Pennsylvania. She was born to Scott Kingsley Swift and Andrea Gardner Swift. Austin Kingsley Swift, her younger brother is an actor. She spent her early years on her family’s Christmas tree farm in nearby Wyomissing. She followed the footstep of her grandmother, Marjorie Finlay in music. Her grandmother was a professional opera singer and television personality. She was singing at a variety of local events, which also includes fairs and contests by the age of ten. Later, to pursue her music career she relocated to Nashville, Tennessee, which is the country’s music capital. She has been recognized as a feminist idol by numerous news media. She was one among many country stars to record a PSA for the Vote Country campaign. She is one of the most-followed people on social media.

About Taylor Swift’s career life. Taylor Swift became interested in musical theatre and started performing at the age of nine. Later at the age of ten, she started to sing for various events. While she was at the age of twelve, a computer repairman who was also a local musician Ronnie Cremer taught her to lay guitar. She wrote “Lucky You” with his help. She worked with Troy Verges, Brett Beavers, Brett James, Mac McAnally, and the Warren Brothers in Nashville. While she was at the age of fourteen, she signed with Sony/ATV as a songwriter but soon left from there. She got a contract with Scott Borchetta’s Big Machine Records. She released her first single, “Tim McGraw,” in the year 2006. The song was a Top 10 hit on the country charts. 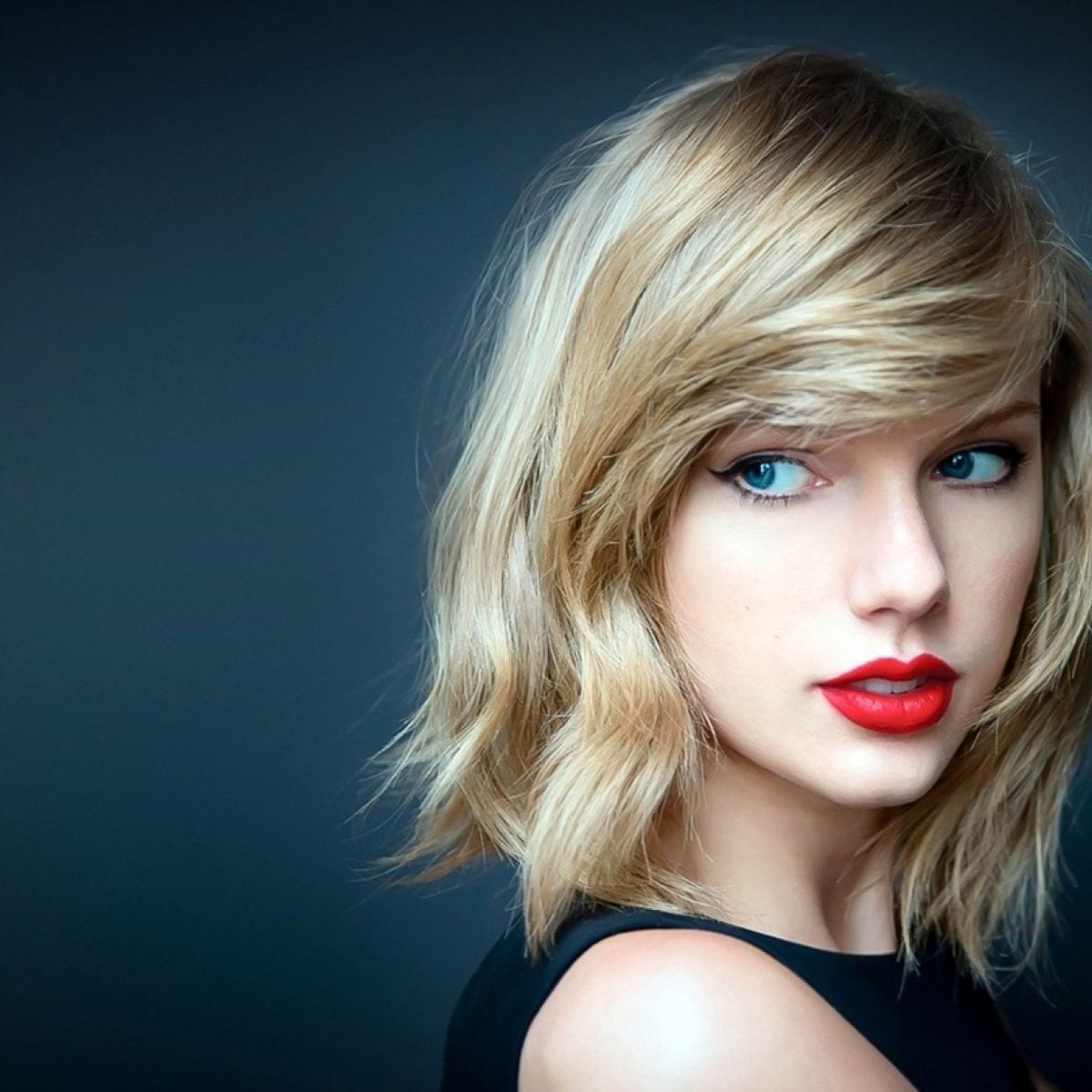 Soon Swift released many songs, which include “Our Song”, “Picture to Burn”, “Teardrops on My Guitar”, etc which were all hit tracks. By the year 2008, she had become the highest-selling country artist. In the year she released “Love Story” for which she received Video of the Year and Female Video of the Year. Later in the year 2010, she became the youngest artist to win the Grammy Award for Album of the Year for her work “Fearless”. She took a break from the attention after the huge success of the year 1989. In August in the year 2017, she testified in a trial against David Mueller, and a jury ruled in her favor in year 2017. She has done many more works only a few are mentioned here. Currently, in February in the year  2021, she was featured on Haim’s single “Gasoline”. The re-recorded issue of Swift’s 2008 album Fearless which was titled Fearless, was released on April 9th in the year 2021.

What Is The Relation Between Taylor Swift And Joe Alwyn? 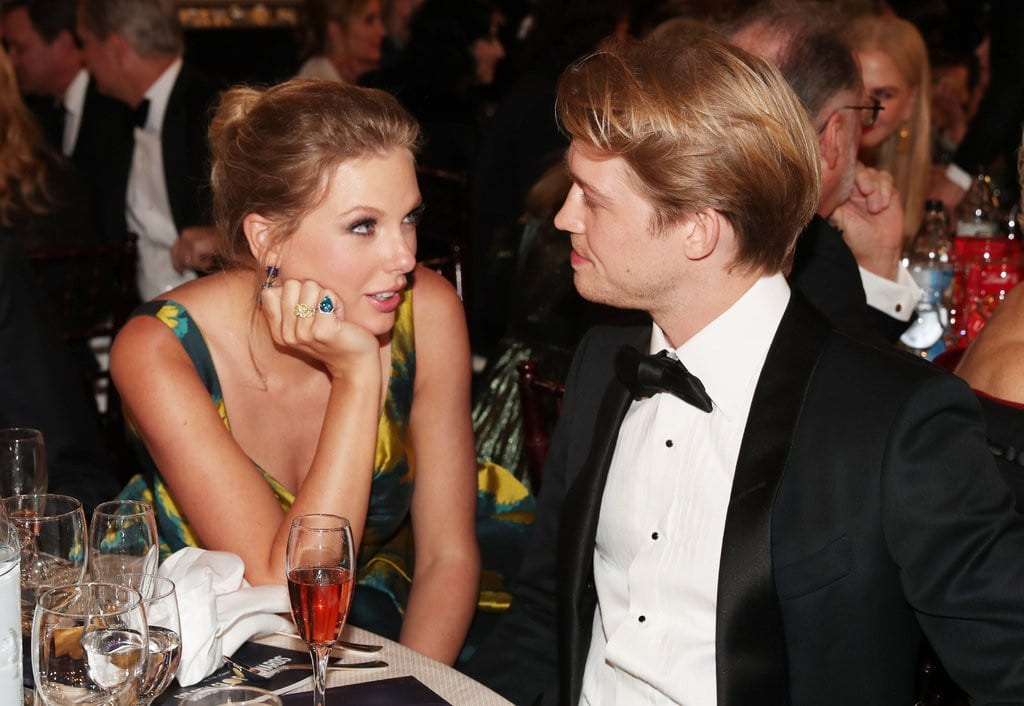 One month after her breakup with Hiddleston, Swift and her friends attended a private Kings of Leon concert at The Bowery Hotel. A video released by her fan reveals that Alwyn was at the concert. Later in May in the year 2017, it was reported that Swift and Alwyn had been secretly dating for months. Later the couple watched Sheeran perform at London’s Jingle Bell Ball, and fans captured videos of the couple dancing and kissing to the song “Perfect”. Alwyn inspired her to write songs like “Gorgeous” and “Call It What You Want” on her reputation album. Both Alwyn and Swift posted photos of themselves individually standing next to the same cactus in May of the year 2018, which gave fans more hints about their relationship. In December of the same year 2018, Alwyn opens up a little about their relationship. In September of the year 2019, the couple was photographed boarding Swift’s private plane. In January of the year 2020, the couple had their public outing. Soon she revealed that they decided to keep their relationship private. After not being seen out together for eleven months, the couple was photographed in London in the year 2021.

Who Is Joe Alwyn? 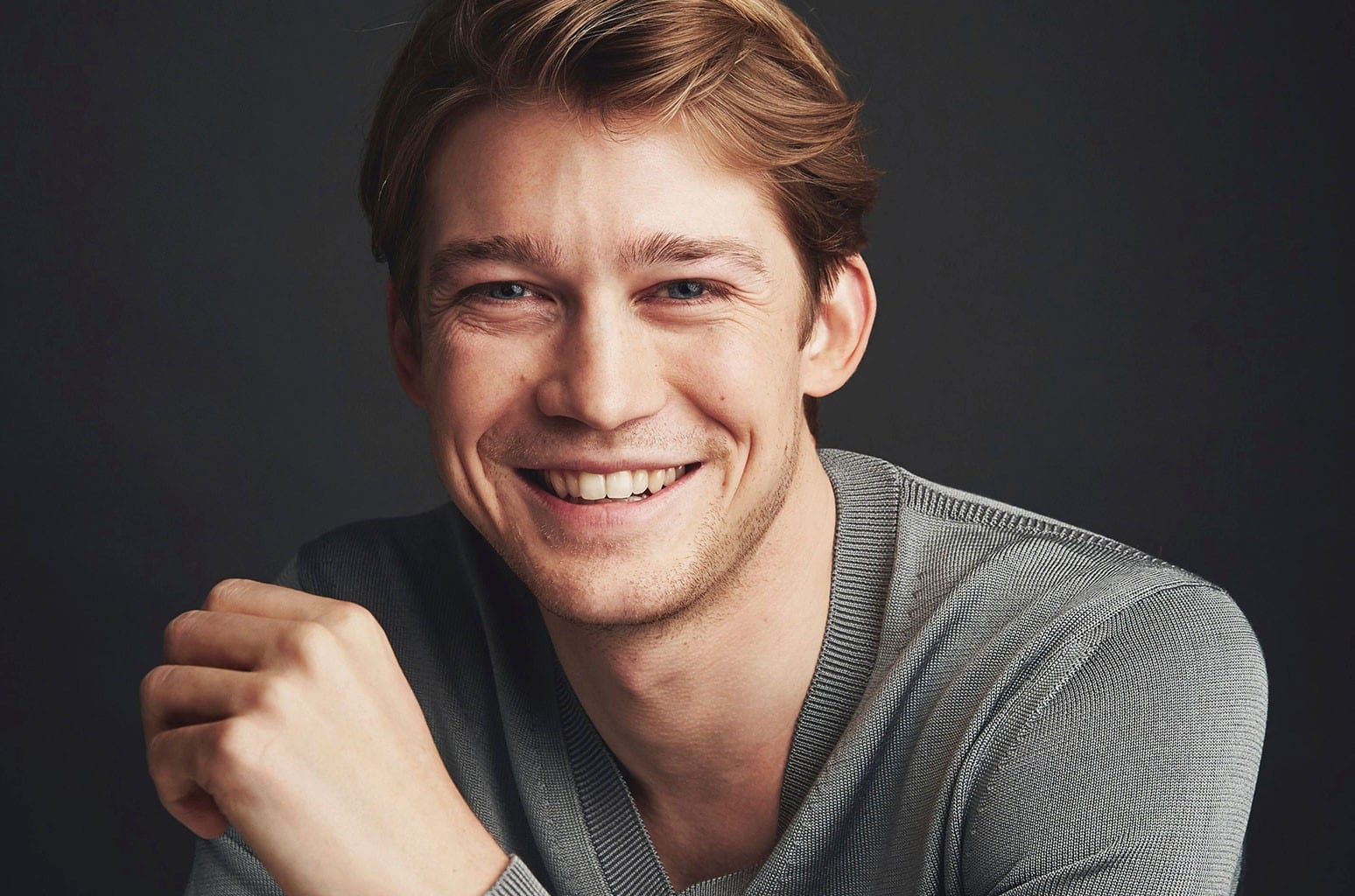