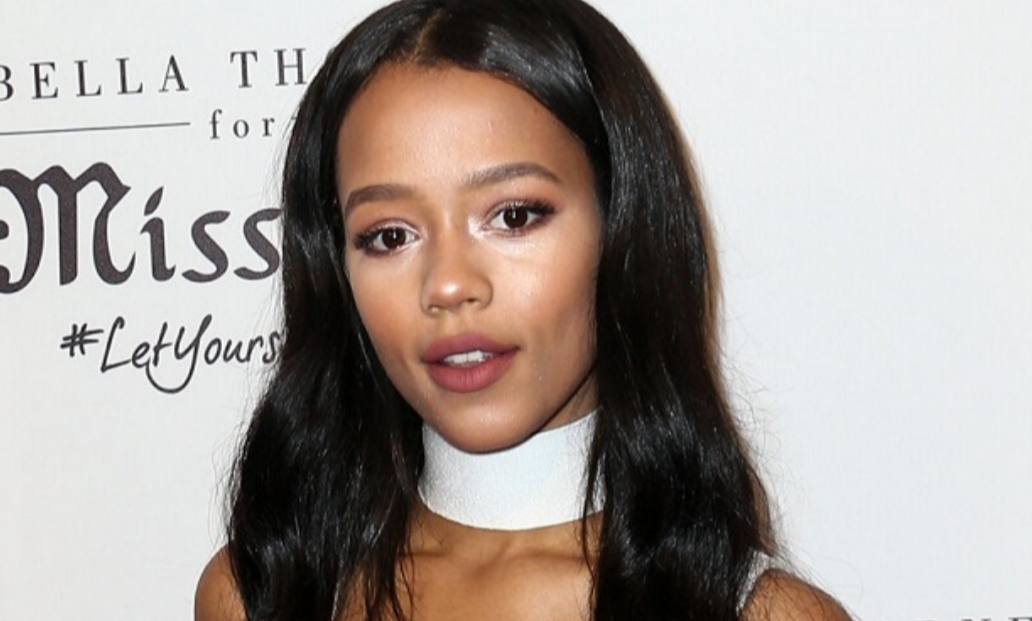 What do we know about Taylor Russell’s Boyfriend? With the name itself, most of you have already understood about whom we are going to discuss. She is a very famous Canadian actress who has done films and series, though few but all are quite hit. The young actress Taylor Russell got prominence with her roles in Lost in Space and  Escape Room. Because of her incredible performance, she was awarded Virtuoso in the Santa Barbara International Film Festival. Gaining popularity in the world of films, she has also garnered quite a massive fan following on social media platforms like Instagram. There, she holds more than 193k followers as of December 2021.

Following her popularity, people are very much interested in knowing who the actress is dating. Well, Taylor Russell has never been much vocal about her relationships. This made the fans more curious. She has also been rumored to be maintaining a healthy romantic relationship with one of her co-stars. What’s the truth behind it? Who he is? Is she dating someone in real? We will shower you with all the answers. For more details about Taylor Russell’s Boyfriend, you should read this article till the end.

The versatile young Canadian actress Taylor Russell McKenzie was born on 18 July 1994, which makes her 27 years old in 2021. She was born in Vancouver, British Columbia, Canada. She also has a brother whose name is Mason. Nothing much about her parents and education are known. 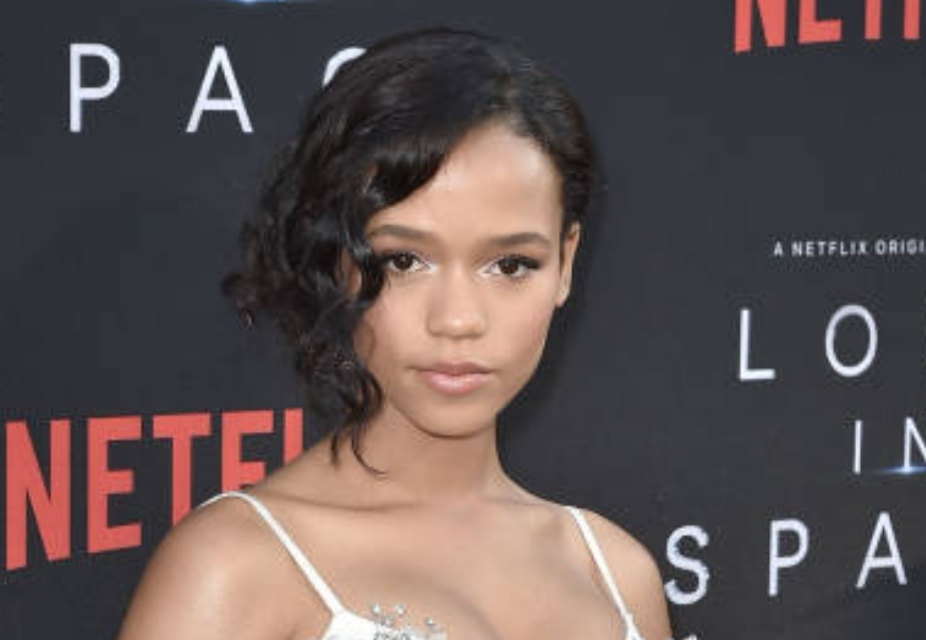 Those who haven’t watched any of her works must be awaiting the list. Well, the list goes by- Lost in Space (2018-2021), Words on Bathroom Walls (2020), Escape Room (2018), Waves (2019), Escape Room: Tournament of Champions (2021), and a few more. Some of her other television credits include- Dead of Summer (2016), Strange Empire (2014), The Unauthorized Saved by the Bell Story (2014), Pants on Fire (2014), etc. Being one of Taylor Russell’s fans, you will be happy to know that she is set to release her upcoming film ‘Bones & All’, with her role name Maren. Talking about the genre of this film, it’s going to be full of romance yet horrifying. Sounds crazy, right? But it’s not new, as the story is based on the novel of the same name, by Camille DeAngelis.

She has been the recipient of several accolades and honors for her outstanding roles. At such a young age, Taylor Russell has achieved not just awards and titles but also the love and respect from millions of people.

We have already mentioned how the actress Taylor Russell has always been private about her relationship status and other personal details. Despite that, we, the fans, have shown our constant stubborn desires in knowing who is Taylor Russell’s Boyfriend. 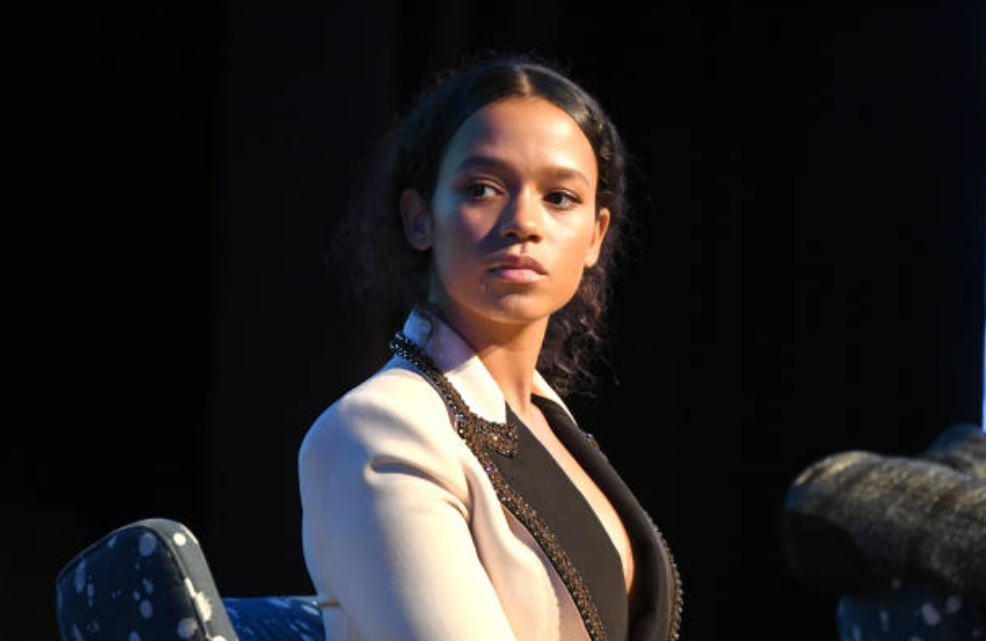 As in 2021, Taylor Russell isn’t dating anyone and is single. Though we are not much sure about it as she hasn’t revealed it yet. So assuming it to be true. It seems like Taylor is focussing more on her career rather than getting herself involved in romance. On the other hand, she has been rumored to be romantically related to her co-star Lucas Hedge. For those who don’t know who Lucas Hedge is, he is a professional American actor and has worked with Taylor Russell in the film Waves. But, these rumors have not yet been proved right. Neither of them has confirmed it yet. So, we are unsure if they are just co-stars or something more than that is going on between them.

Wishing the actress Taylor Russell McKenzie good luck for the rest of her life! We believe she is too young and has many things to achieve shortly. At present, we are eagerly waiting for the fall of her upcoming film, though the release date hasn’t yet been announced. We will update this section as soon as anything new comes up in the latter days!