Who Is Taylor Lautner Dating? All About The Twilight Star’s Personal Life 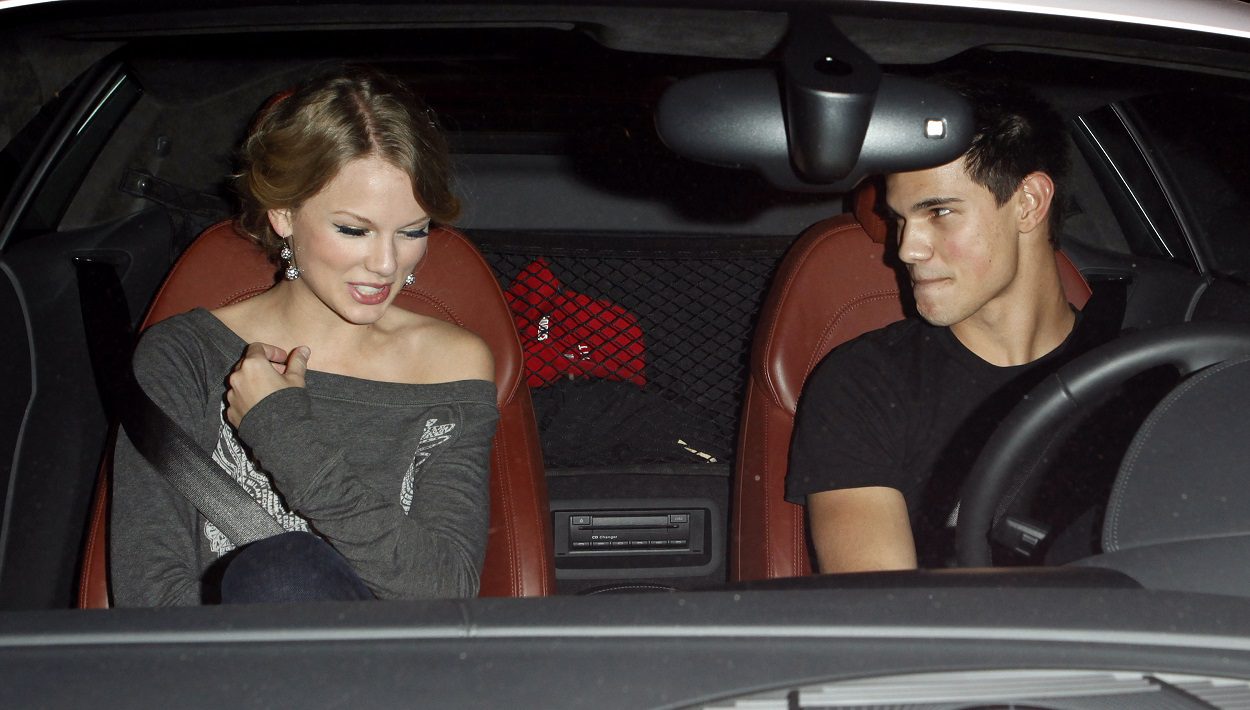 Popular actor Taylor Lautner came into worldwide prominence after getting his big breakthrough as Jacob Black in the box office hit Twilight film series. Soon after the movies hit theatres, Taylor Lautner become a teen heartthrob overnight! Later, he also made his way into the small screen industry with the BBC sitcom Cuckoo. The actor had a brief role in the Adam Sandler comedy sequel movie Grown Up 2. The actor played the role of one of the frat boys in the rib-tickling flick. Here, we will read all about who Taylor Lautner is dating.

He played the role of the less character, and the show went on for four long years. Lautner later bagged the leading role of Dr. Cassidy Cascade in the second season of Fox’s black comedy series Scream Queens. The actor was romantically linked with a few leading ladies of the industry, including musical icon Taylor Swift. While the relationship could not stand the test of time, the two moved on with their respective partners. He was later linked with co-star Lily Collins. Let us take a look at who Taylor Lautner is dating.

Who Is Taylor Lautner Dating?

After the actor had a successful career run and a few brief romantic relationships with celebrities, the star finally found love with Tay Dome. The two became Instagram official back in 2018. Tay Dome uploaded a super adorable picture of the two as they dressed up as Space Jame characters.  The pair sparked dating rumors after both of them attended the Stagecoach Country Music Festival.

However, the actor has not opened up much about his relationship, and it is unclear if they knew each other by then or how they met in the first place. Tay Dome confirmed the relationship after she posted a picture of a shirt that said Darlin on it, and she captioned it, Missing my Darlin, and tagged the Twilight star. Tay Dome’s Instagram account is filled with pictures of her and beau Taylor Lautner as they are all mushy and display virtual affection for each other.

Also read: Who Is Carol Vorderman’s Boyfriend In 2021: Are The Rumors of Her Dating True?

All About Taylor Lautner’s Short-Lived Romance With Taylor Swift.

The Twilight star starred in the romantic comedy movie Valentines Day alongside Lover hitmaker Taylor Swift. In the movie, the two were a couple, and fans couldn’t help but notice their unreliable chemistry. Media tabloids soon confirmed that the reel life story might be a real-life one as well!

Soon the pair were seen offset attending shocked games together, and romance rumors began to swirl. The relationship was a short-lived one, and an insider went on to claim that the Twilight actor was more into Swift than she was. Fans even speculated that Taylor Swift’s hit track Back To December was about Lautner. The singer did not address any of the ongoing speculations regarding the hit song.

Twilight co-star had an interesting insight into the controversial Kristen Stewart chewing scandal. While fans were taken aback after the actress was accused of being unfaithful to co-star and real-life boyfriend Robert Pattison, co-star Taylor Lautner who played Jacob Black in the movie series was asked about the alleged controversy. At the same time, the actor stated that he has never been involved in any such situations, so it is difficult to comment on it.

However, he is quite some of his co-star and further added that Kristen is fantastic at everything she does, and he is always proud of her. The actress came under fire after she was accused of cheating on the Batman star with married director Rupert Sanders. Taylor Lautner has not been actively involved in the Entertainment industry and seems to be on a small break. Taylor Lautner once admitted that it is not easy to move out of the shadow of a hit like Twilight. The actor later struggled with coming out of the fame he earned from the hit teen romance sage, and critics were rather harsh on him. His later roles were planned out at the box office as he was constantly compared with his previous role as Jacob Black.

Dylan Meyer Net Worth: How Much Does Kristen Stewart’s Rumored Girlfriend Earns?

Who Is Emma Wiggle Dating? The Australian singer plans on marrying ‘Oliver Brian’