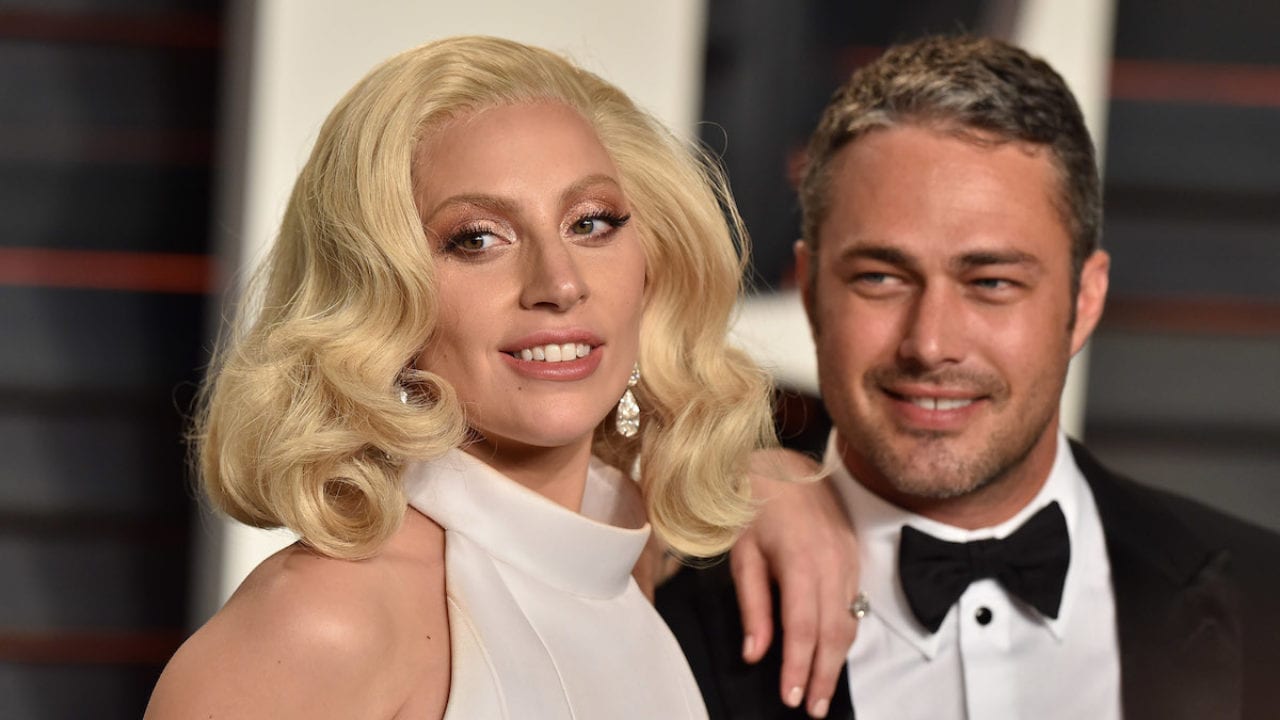 With the growing popularity of the hit drama series Chicago Fire, fans began to love the characters as much as the plot of the long-running series. While the ninth season is making quite a buzz around despite facing some production issues, it seems like fans are keen on yet another character in the show and more about his real-life love interest: Lieutenant Kelly Severide!

Taylor Kinney who plays the role of the dedicated Lieutenant Kelly Severide came into the public eye when he started dating singing sensation Lady Gaga! Taylor Kinney was in a whirlwind relationship with the Rain On Me hitmaker. However, the two soon parted ways and have moved on ever since. Fans are curious about the Chicago Fire star and his personal life. Fans are curious whether the actor is seeing anyone since his high-profile split with the singing sensation.

Who Is Taylor Kinney Dating?

While Taylor Kinney managed to gain huge media attention when he dated the pop star, this was even before he starred in Chicago Fire. The ex- pair met in Nebraska while shooting for the music video for Gaga’s song, ‘You and I’. After that, the two soon sealed daring rumors and started seeing each other soon afterward. Believe it or not, but the two were engaged in 2015! 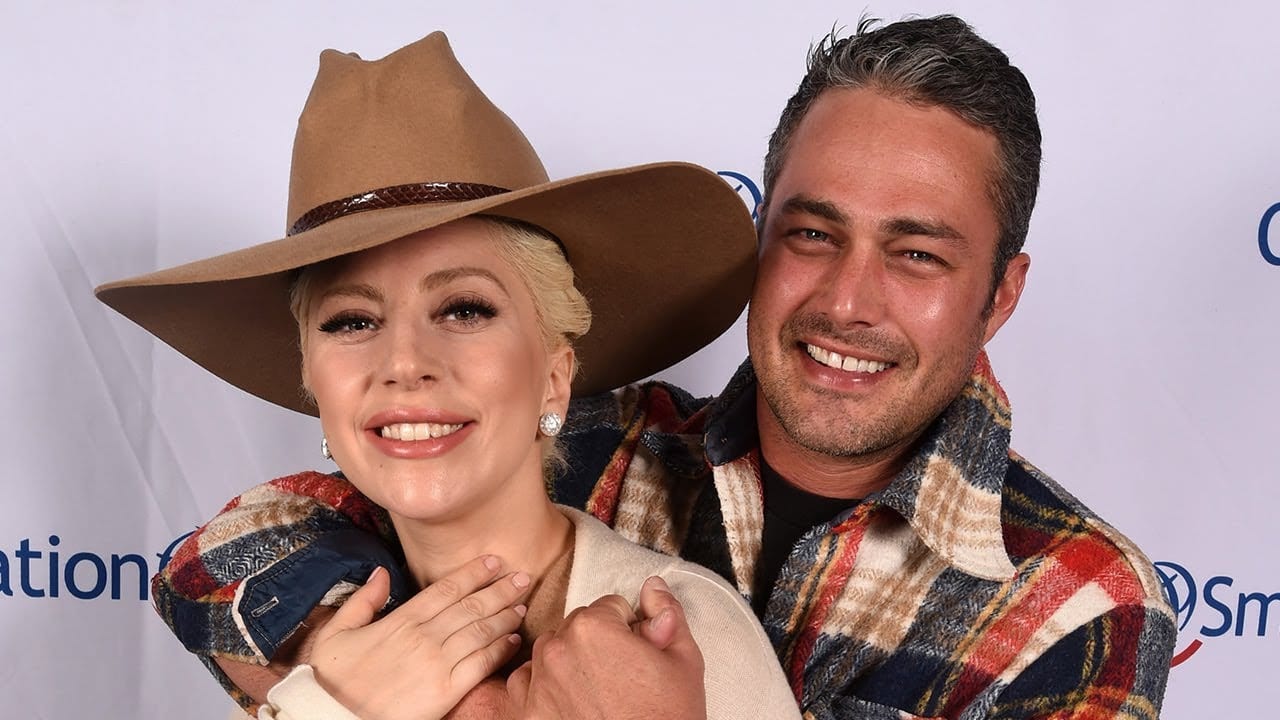 However, the couple took everyone by surprise when they called it quits in 2016 and called off the engagement. While the breakup was not a dramatic one, it was reported that the split happened due to their busy schedule and distance. However, the singer recently mentioned her former man during Joe Biden’s final drive-in campaign rally in Pennsylvania. Lady Gaga gave a big shout-out to Taylor Kinney and said that she was once was engaged to a man from Lancaster, Pennsylvania and she sure loved him a lot.

Taylor Kinney Was Spotted With A Mystery Woman A While Ago.

Although the whirlwind romance came to an end, the pair are not bitter towards each other. Insiders claim that the two are good friends and are on talking terms as well. They even meet up when they are in the same city as well. Lady Gaga moved on to date and Taylor was rumored to be romancing a mystery woman who surfaced on the actor’s social media account.

#ChiHards know a thing or two about sinking 'ships and knocking down 🚪s! #OneChicago pic.twitter.com/ebYCr74QsH

Taylor Kinney has been tight-lipped about his personal life but soon sparked dating rumors when he was spotted dancing with a mystery woman on a Jon Pardi song. While the woman remains unidentified, the two were seen together at Columbia Kettleworks Taether. It seems like followed by his high profile split with Lady Gaga, the Chicago Fire star is keeping things away from all the paparazzi attention.

The Actor Has Been Discreet About His Personal Life For A While.

Lady Gaga has gone on record and opened up about the split with Taylor in na exclusive interview with Howard  Stern saying that it was just about some life changes, and we all go through different stages and were focused on different things that called for the split. Despite the split, she was all praise for her ex-fiancé and there is absolutely no bad beef between the two. The actor is all about his show, trips and furry companions. So, some might assume that the actor is currently not seeing anyone. 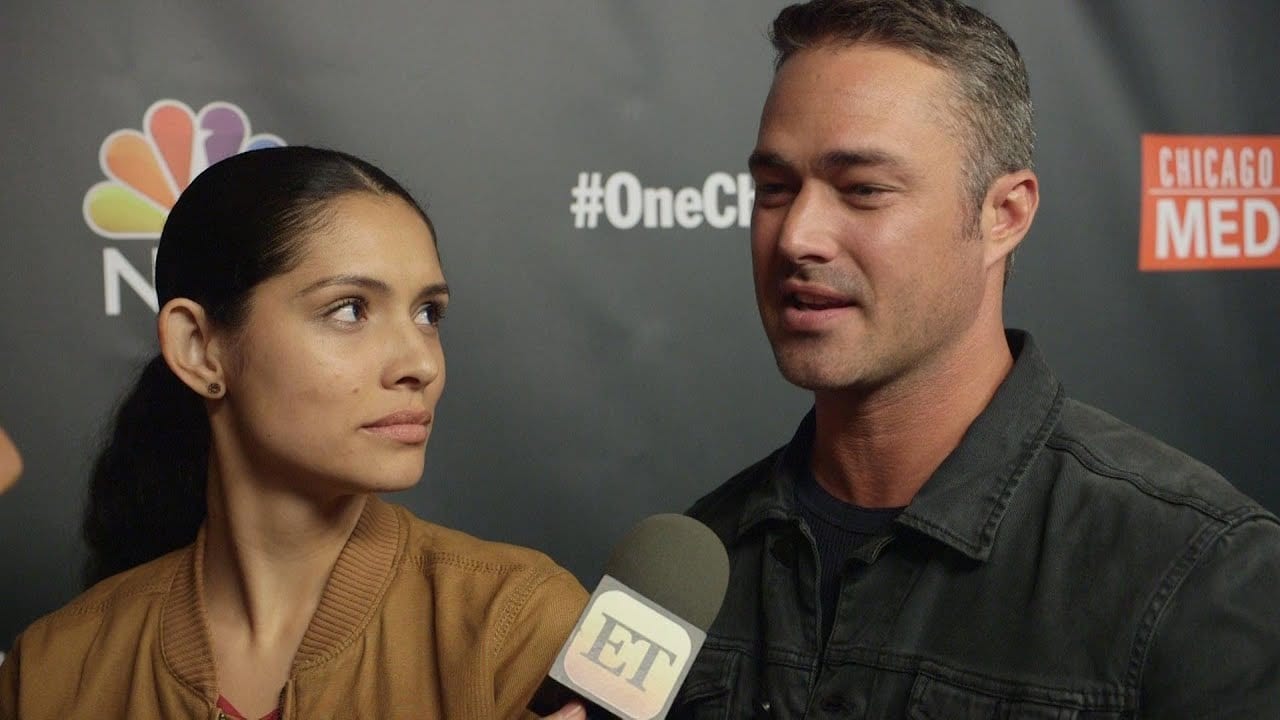 While not much is known about the actor’s dating life at present it seems like he is not seeing anyone as of now and is focusing on the show. Kinney, however, was rumored to be quietly dating Alanna DiGiovanni, who works in radiology near Philadelphia back in 2016! The rumor soon fizzled out and the romance did not blossom into anything serious, as media tabloids speculated. The actor has been promoting the newest episodes on Chicago Fire that have made their way in NBC. Despite the sudden halt that production faced, the much-awaited season is back on track with brand new episodes.