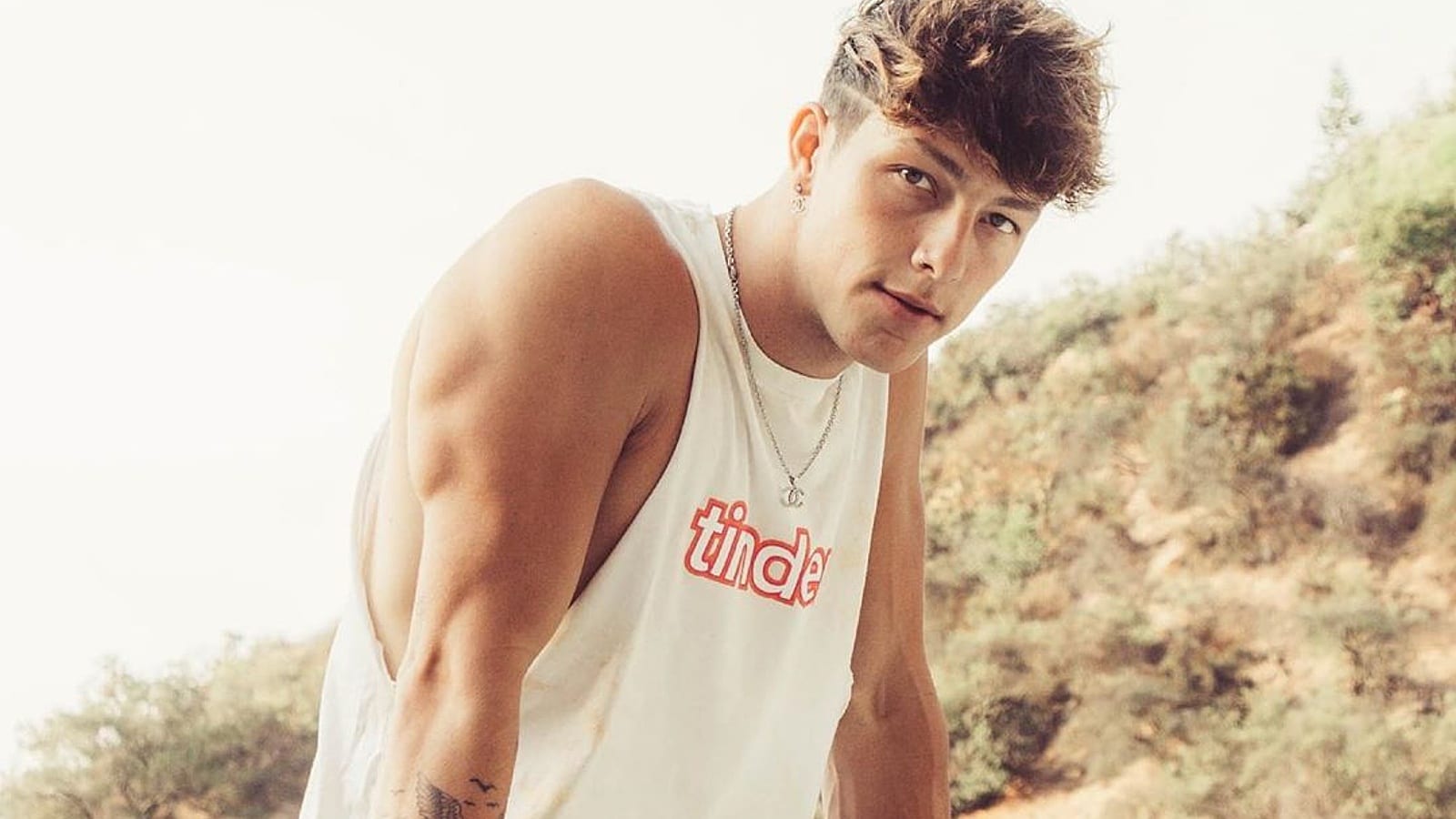 Tayler Holder is very famous on TikTok and has a huge fan following, Holder initially gained success in 2014 through TikTok. You can search him with his username “@itstaylerholder”. Tayler Holder is very active on TikTok and keeps posting various viral challenges and lip-synch short videos. Not many people know, but Holder is also an amazing singer. He is trying his hand in music and trying to reach as many as people possible. Moreover, it seems like he wanted to be a professional singer. Tayler Holder also has a net worth of $1 million. His fan base is the main reason why he has such a huge net worth. Probably, his net worth would increase even more as his fan base increases. Tayler is also a passionate traveler. He has also traveled to many parts of the world. The list includes him on big trips to France and Germany. He once shared that he wants to travel to Ireland.

Tayler’s dating life is very controversial. He recently had a painful breakup with Charly Jordan. His breakup with Sommer took a very ugly face. He has also dated Instagram star, Kelianne Stankus. She is also an actress. There was news that the duo goes on various dates. He also posted a video that was captioned “Mukbang with my girlfriend”. However, it has been a year since that and since then he has dated two more ladies. So who is Tayler dating currently?

Well, after his recent breakup, Holder is not dating anyone. According to various anonymous reports, there is news that he is not even in any casual relationship. Right now he is single and living his life all alone. The 23-year-old Musically star is not engaged in any relationship currently. He recently had ended a very serious relationship with YouTuber Charly Jordan. The duo was in a very serious relationship. However, they informed everyone in April, that they have broken up for two months. There were a lot of rumors at the initial stage but then the duo took the responsibility to clear the rumor. 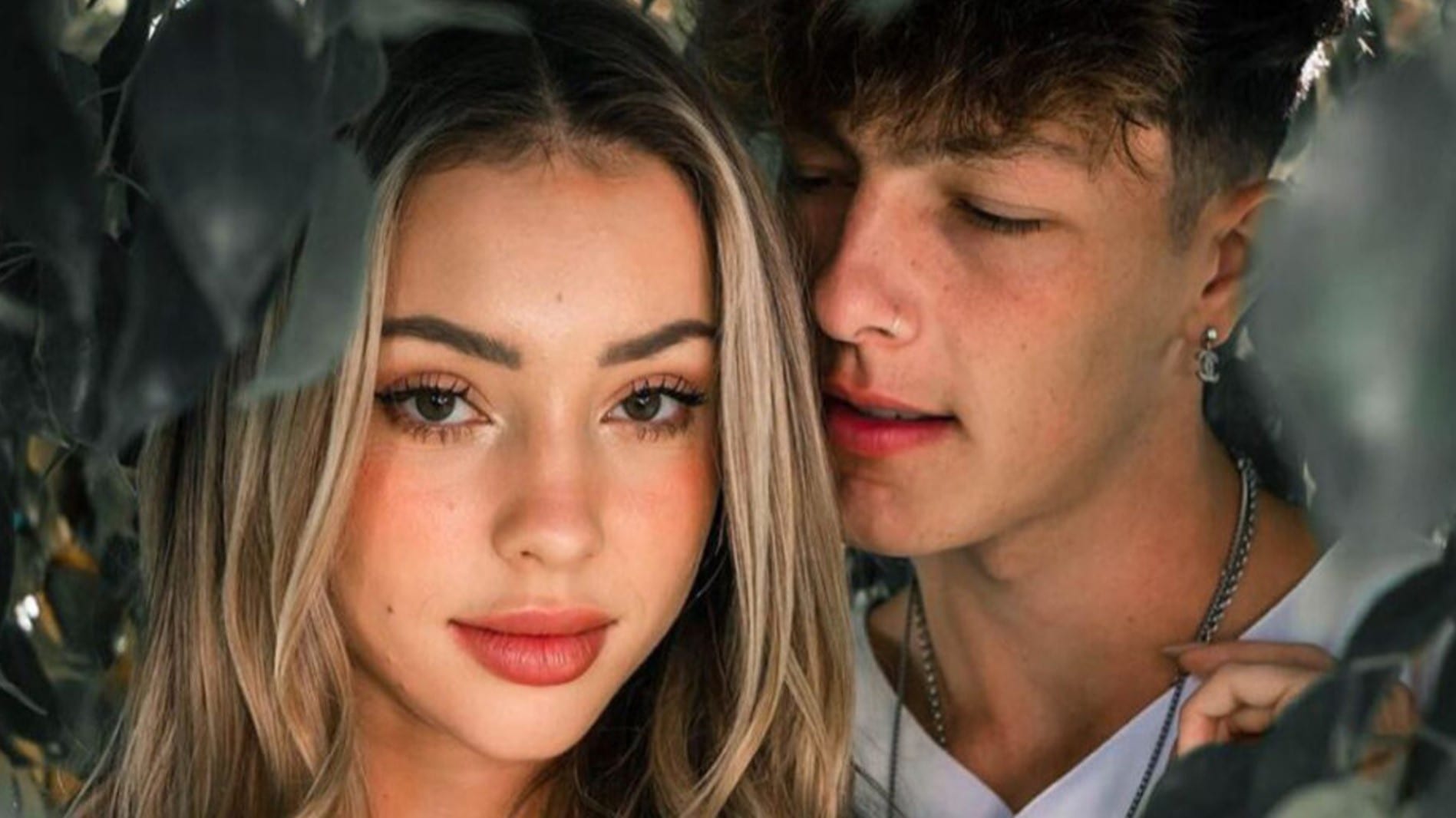 They came out with a YouTube that was titled “Why We Broke Up“. Yes!!! They made a video of why they had a breakup and discussed their relationship in the video. The sensational creators also revealed that they are currently filming for “House of Creators”. Moreover, Charly and Tayler also said that they wanted to tell their fans that they are no more committed to each other before they find out it after the show is aired. At the initial stage of their relationship, Charly and Tayler were very serious about each other.

Charly and Tayler also added that right now is not the correct time.

Who has Tayler dated previously?

In May 2020, Tayler posted and said that he is “booed up” and tagged Sommer. The duo was reportedly dating at that time. However, they ended their relationship after a month. It seemed like they have ended on very ugly terms. Sommer posted a very angry message and said that your apology needs to be as loud as what you did wrong. But certainly, everything between them got normal and they were spotted again. At last, their relationship ended permanently in July 2020.

After coming into a relationship with Charly, Tayler posted a video requesting Sommer to stop talking about them. There was news that Tayler has cheated on Sommer but he denied it. He also added that Sommer has blocked him from every social media and that he has not unfollowed her.

According to various reports, Tayler was only in two relationships. Right now he is single.